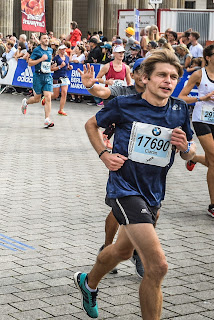 I did it in just under 3½ hours, finishing after Eliud Kipchoge set a new world record of 2:01:39 in the Berlin Marathon. 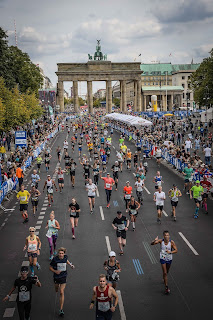 I couldn’t really believe it. I wanted to do better than before, maybe under 4 hours, but when my legs were still moving for the last kilometers, I just went for it. There were cramps but I zoomed past the guy carrying the 3:45 banner and pretty much sprinted the rest. It was incredible. 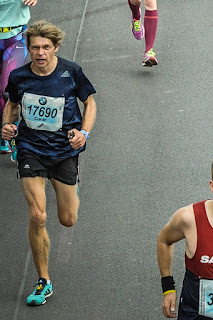 I still can’t really believe it! I was 40 minutes faster than before. And I could have kept running. 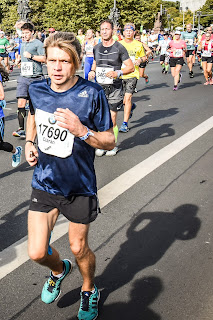 I didn’t have to stop or walk at all – well, except to drink water, because it was in plastic cups and not in bottles, so the only way to drink it was to stop and drink it. One of my fellow runners apparently went mad about that. Rightly so.
The plastic cups actually slowed me down, as did people. There were too many damn people getting in my way. I ran like the wind. Like I said, I still can’t believe it.
We raised €1,531.74 for MSF in Syria, the point of the whole thing, the reason I ran over 1,200 kilometers this year. 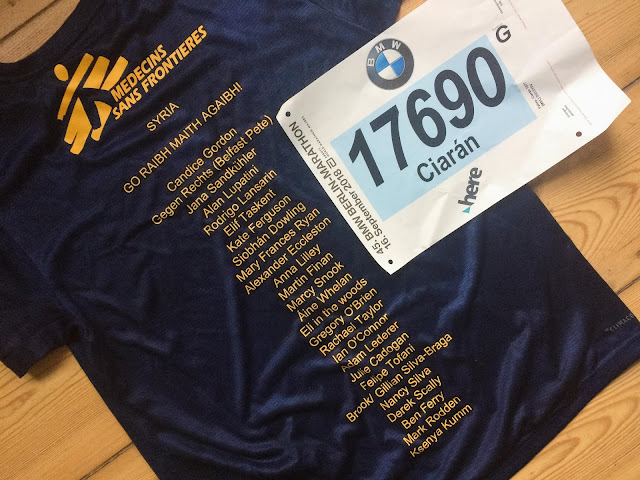 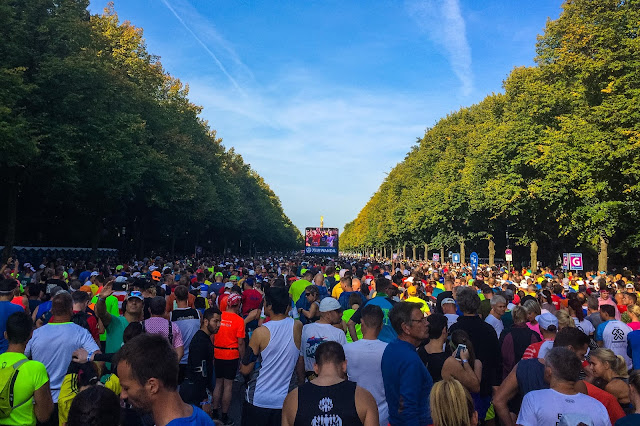 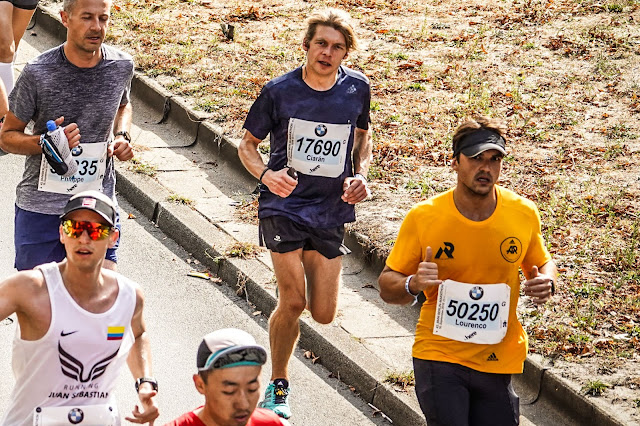 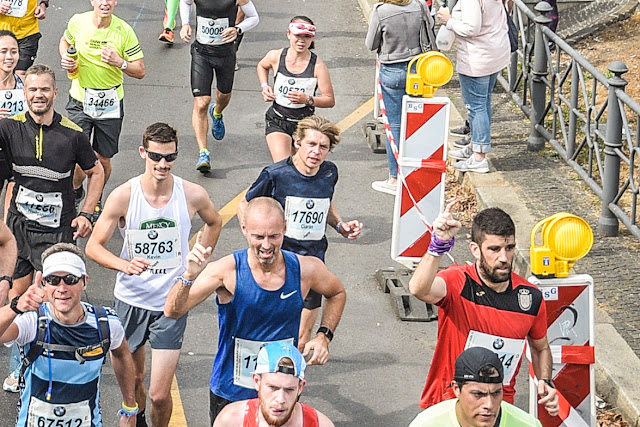 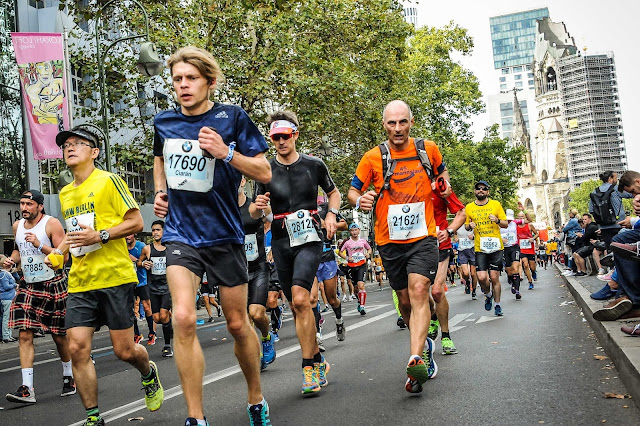 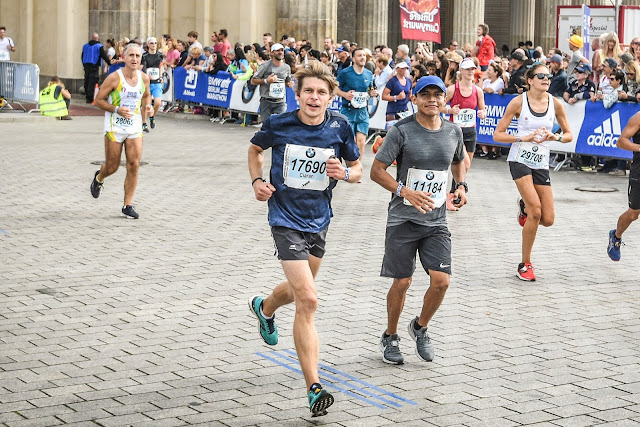 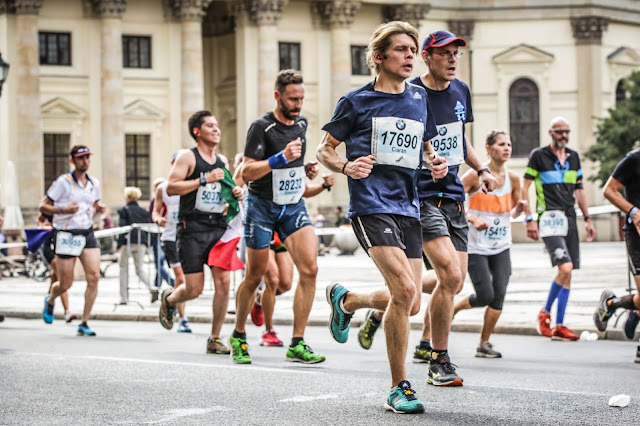 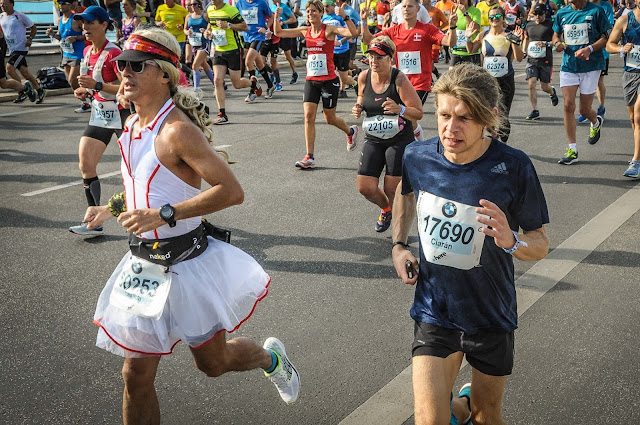 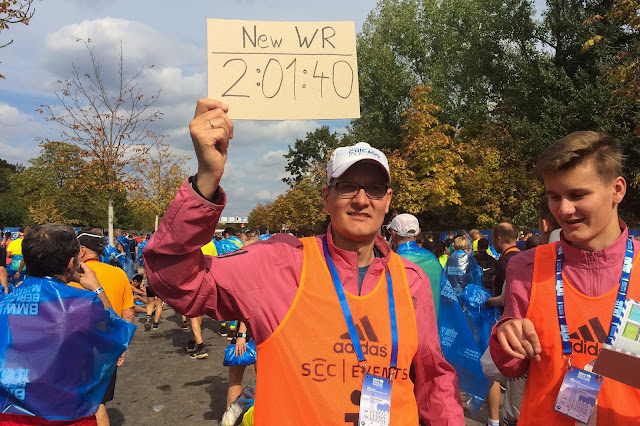