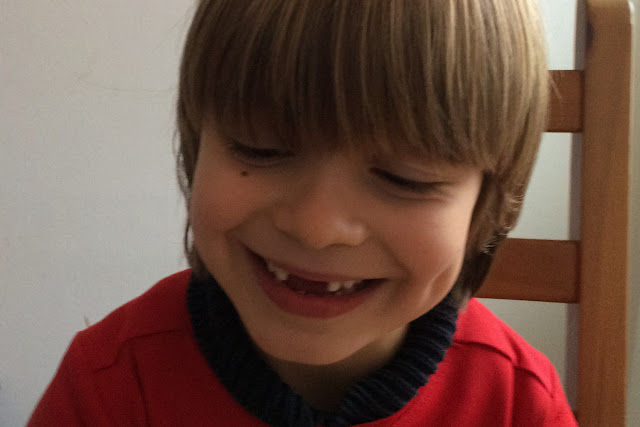 The young fella is seven! Seven! It’s his favorite number and he’s my favorite fella in the whole world. 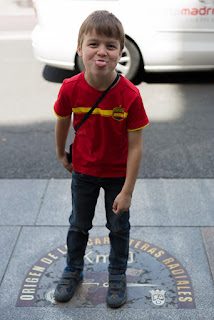 He’s at an unfortunate stage, though, with his two front teeth missing due to nature having its way. He looks like an inverted rabbit.
But it’s certainly not stopping him from enjoying life as he should. If he had his way he’d only play football from the moment he awakes to the moment sleep finally forces him to surrender. 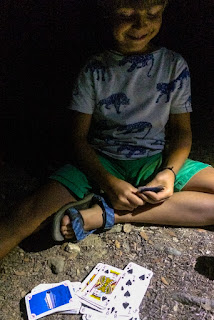 Thankfully he likes other things too, climbing trees, traveling, learning, laughing, messing, going to pubs and restaurants…
I’ll always be grateful for that morning seven years ago when took his first impressions of the world between blinks and yawns. He’s crammed more in those seven years than I have and his lust for life is only growing. Jaysus, the stuff he wants to do! The places he wants to go! There’s no end to the adventures and I can’t wait for more.
Here are some photographs from his seventh year. 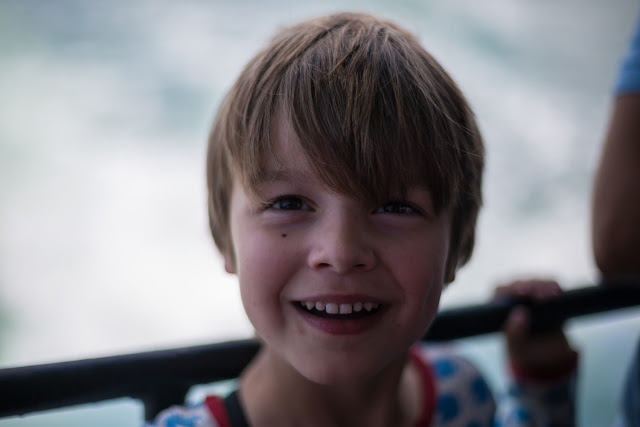 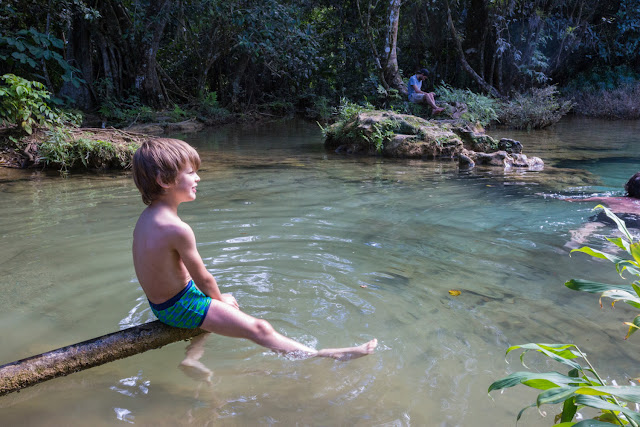 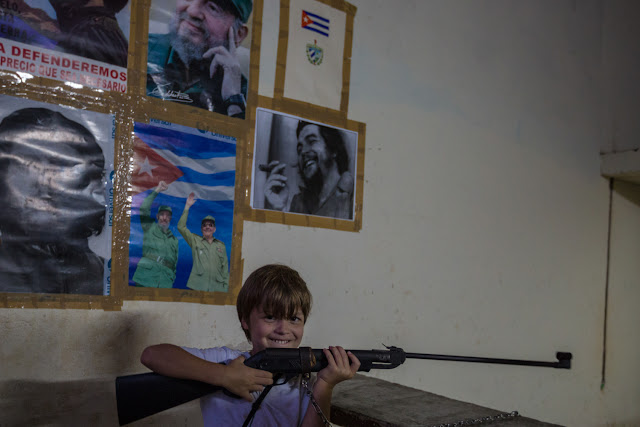 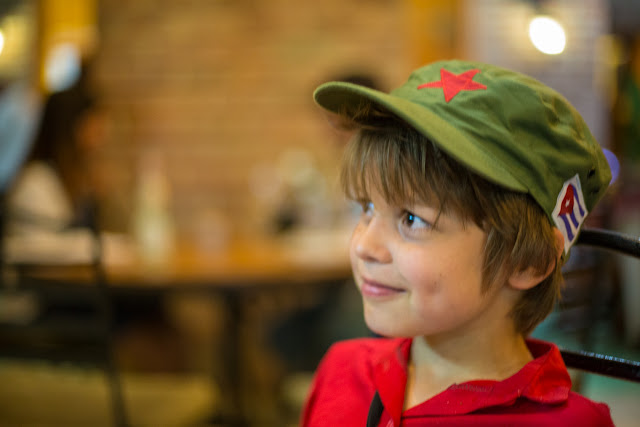 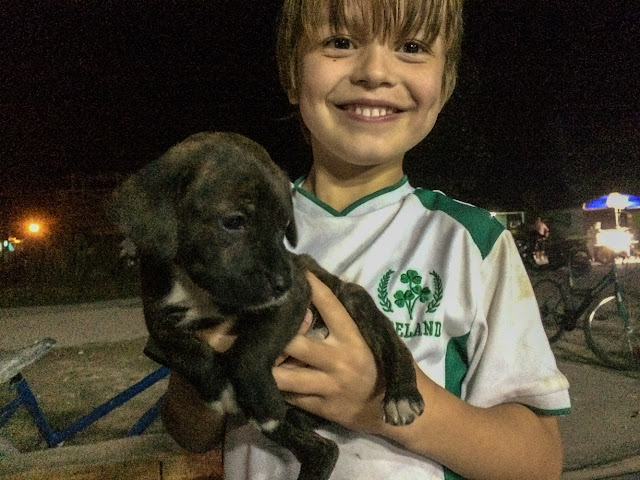 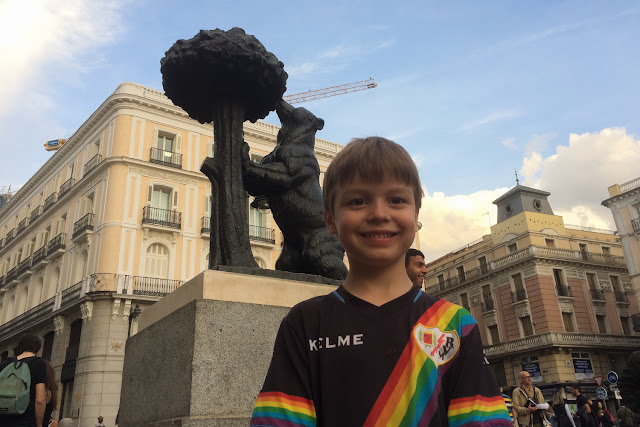 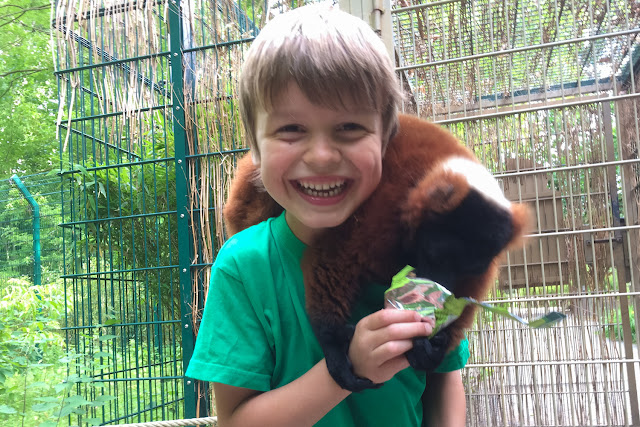 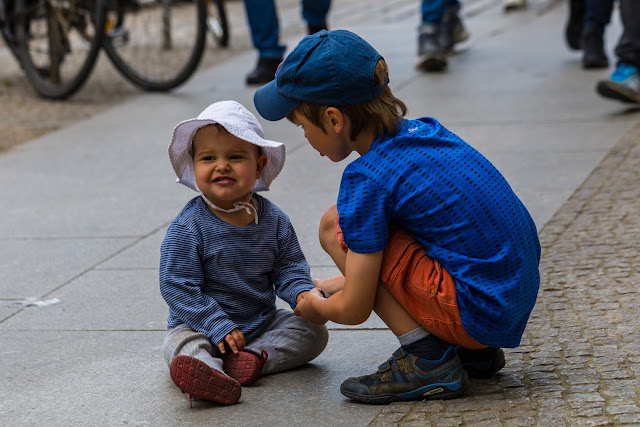 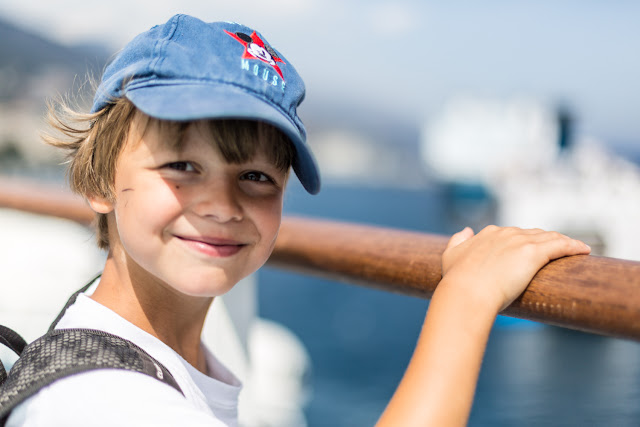 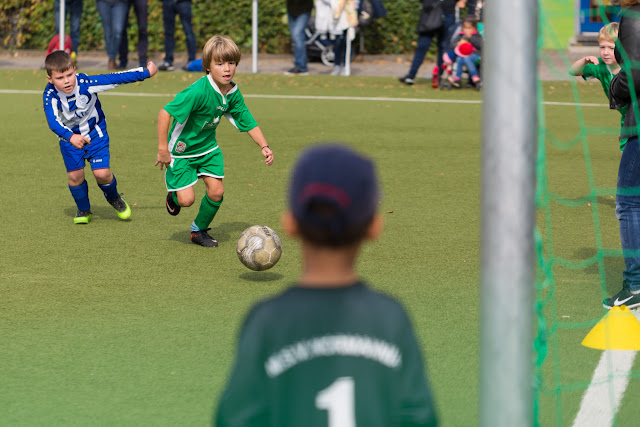 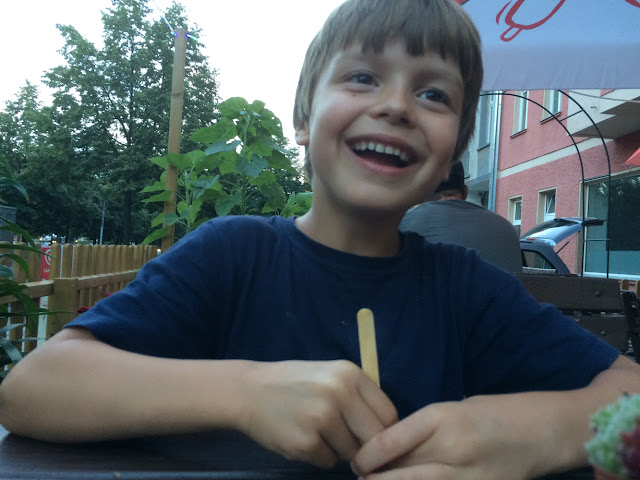 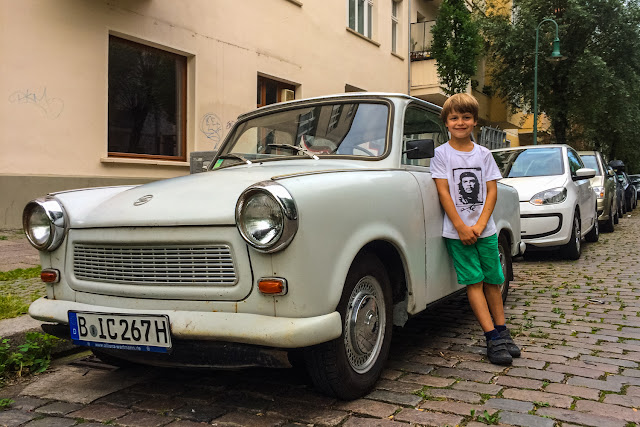 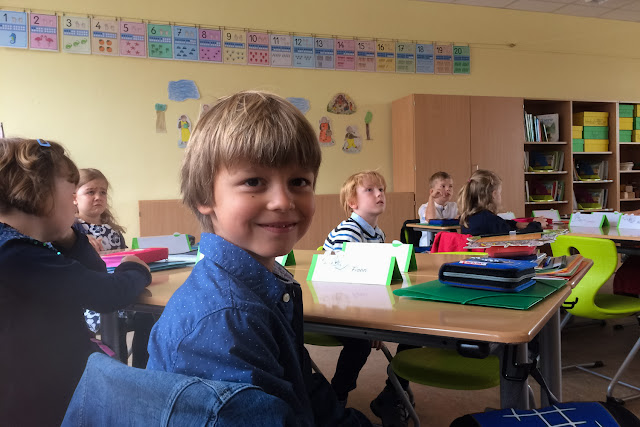 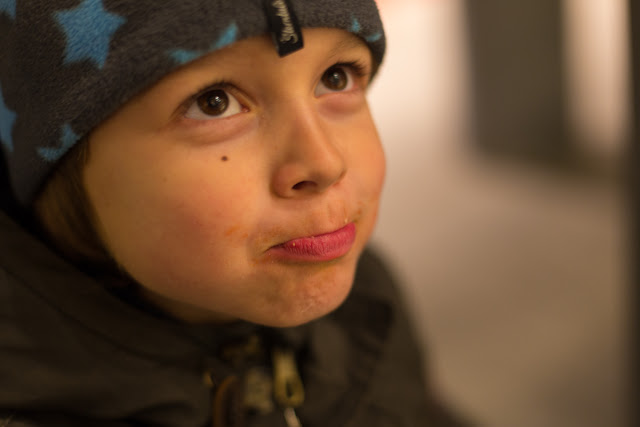 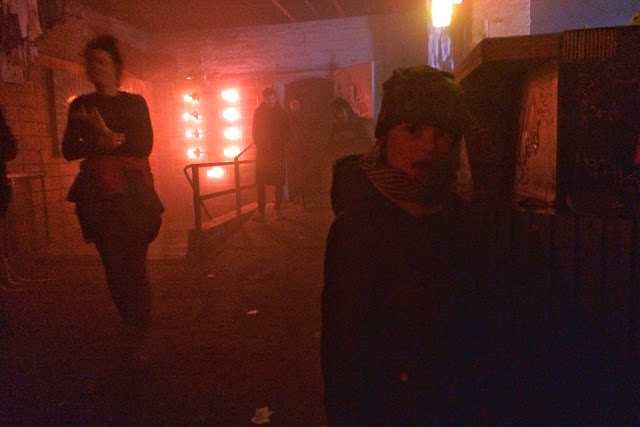 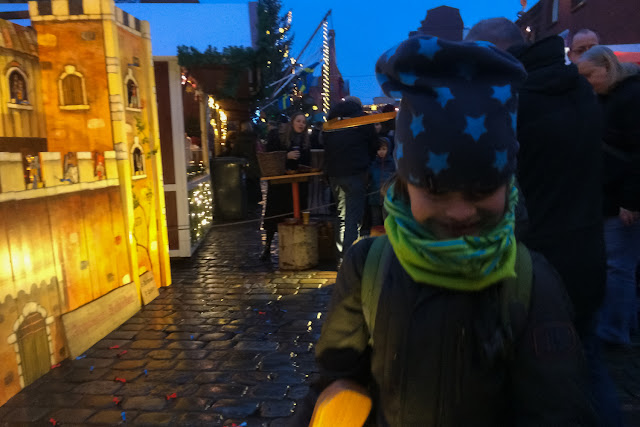 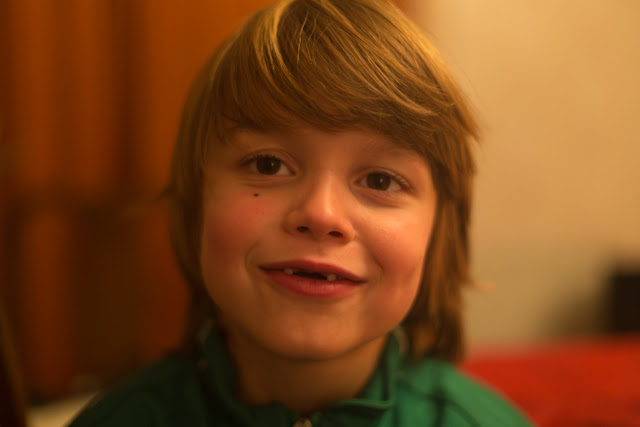