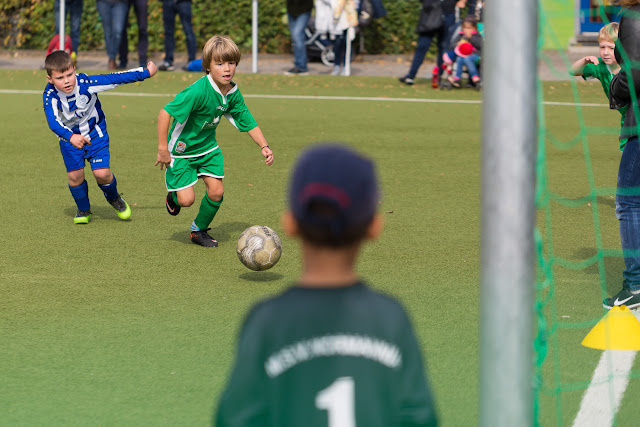 Last weekend the young fella scored five goals as he led Borussia Pankow to a 7-0 win at MSV Normannia. He's mad into the football, can't get enough of it. 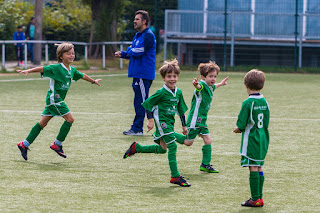 While his sporting career is on the up, mine is going in the opposite direction...
Another bike crash has hindered my preparations for the Dublin Marathon, which is in just four weeks. It happened nearly two weeks ago. I was going too fast, tram tracks, enough said.
While I hit everything on my left side last September, it was the right side this year. Thankfully it wasn't as bad as the last one.
There's something wrong with my arm. I was supposed to have an MRI on it Friday but I didn't go because what's the point? There's something wrong with it, they'll tell me, take it easy till it gets better. 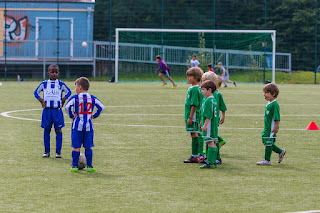 My hip protrudes more than it should, but the biggest problem now – from a marathon point of view – is my right foot, subject to a bone contusion that hurts with every step I take. Naturally, it hurts when I run.
Today I ran 6k in 27 minutes, the first run since the crash. Every right step hurt. Everything now depends on what happens tomorrow. I found a plan online for running a marathon with 30 days' preparation so all is not yet lost.
The problem, however, is that these bone contusions take a year to 18 months to pass – I know that because of the last crash, a year ago. 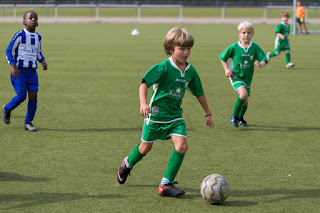 If it's not one thing it's another. I didn't get far enough with my training to even test the knees, to see if they're up for it this time. But I'm not giving up.
September was the deadliest month in Syria so far this year with more than 3,300 deaths, according to the Syrian Observatory for Human Rights. How many people were merely maimed?
MSF-supported hospitals were targeted, three hit and put out of service on Sept. 19, another hit by an airstrike on Sept. 26, and two more evacuated the next night for "fear of being bombed." So it's clear there are still very good reasons for running, and for donating. I'll always be grateful for the €2,700 we raised from the Madrid Marathon, but perhaps as a result I'm finding it hard to ask for donations again.
So far we've raised €50, which of course I'll double, on top of which I'll match the cost of my own marathon expenses (flights, runners, signing on fee), so that'll bring it to around €300 altogether, so we've raised €300 so far!
Please make it more. I'm going to keep running. 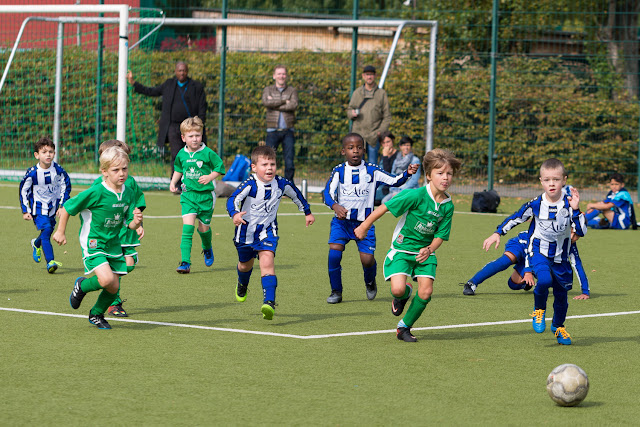 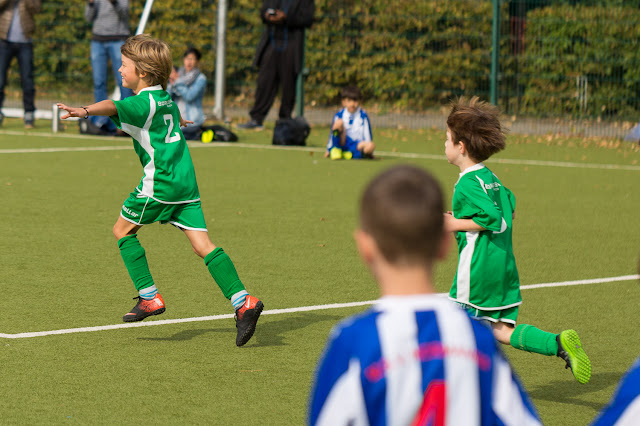 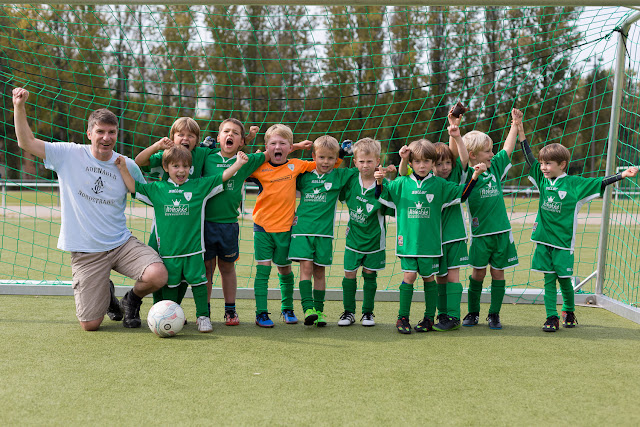