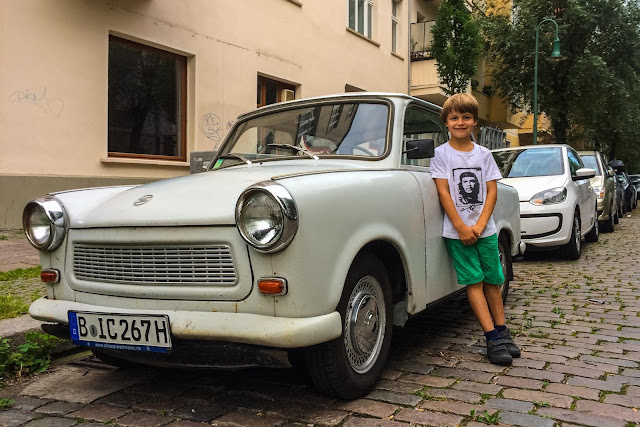 It’s always there, the Trabifear, always near. Even when you pick it up from the garage, after it’s been lovingly checked and repaired, after it’s been passed by officialdom to run for another two years, you cannot set off on a long journey without expecting it to blow up, conk out or worse on the Autobahn. 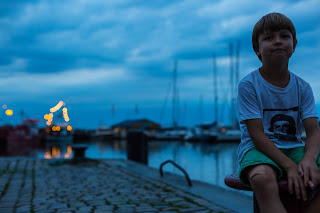 But we did it! Trabitrip No. 3! This one took us to Stralsund and Rügen, where we left it briefly to get the ferry to Hiddensee, which is a strange name for an island given that you can see it and it isn’t a lake or a sea.
The Trabi doctor warned me not to push it above 90km/h but I confess we touched 100km/h or even more on the way back.
David Bowie and the Sultans of Ping accompanied us, but the Trabi’s so loud at these top speeds that we could barely hear them, even at full volume. 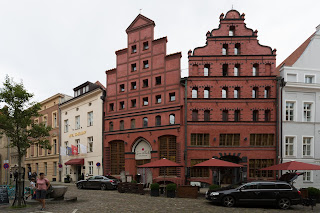 We stayed in a fancy hotel the first night because there was nothing else available by the time we got to Stralsund but it was very nice and the bar was having an opening party with free beer for everyone. Free beer for everyone! As soon as you’d downed one the girl was back with another. Unfortunately the young fella was tired and so we couldn’t stay long. 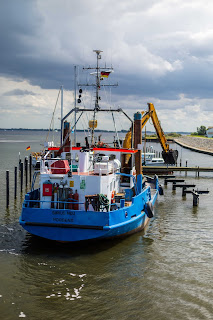 He helped himself to a bowl of grapes at breakfast the next morning, though he wasn’t particularly impressed with them.
“These are funny tastin’ olives.”
Breakfast the morning after that, at our campsite on Rügen, where everything has a nautical theme, provided more comedy when I told him there was an eel behind him.
“A neel?! You mean a eel,” he said. 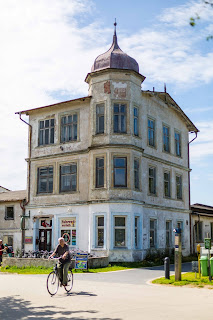 When we finally got back to Berlin, worst Trabifears unrealized, and we celebrated our safe return at the Späti, he said he was never afraid we wouldn’t make it. He loves that car, maybe because he can sit up front - there are no seat-belts in the back so he has to sit up front.
We were being overtaken for the umpteenth time when I told him that we’d be able to go much faster if we had a modern car.
“But we’re happy with the Trabi, aren’t we?” he replied.
We sure are. We overtook seven trucks and three(!) cars on the way back. We were flying!
The tent’s still in the boot. The fear will come with us again, but no doubt there’ll be a Trabitrip No. 4. 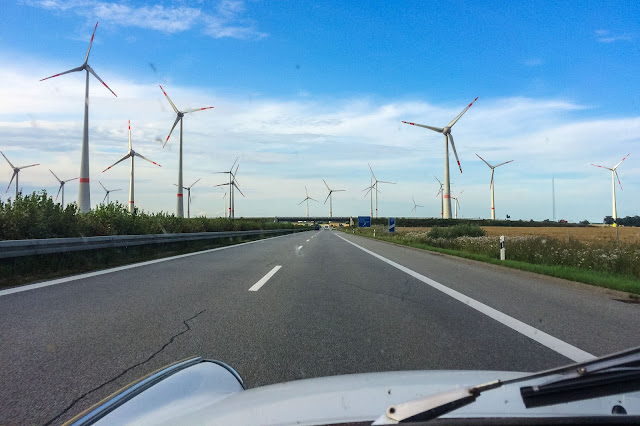 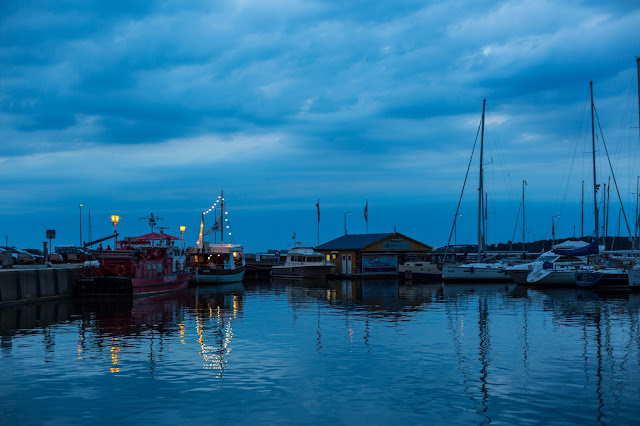 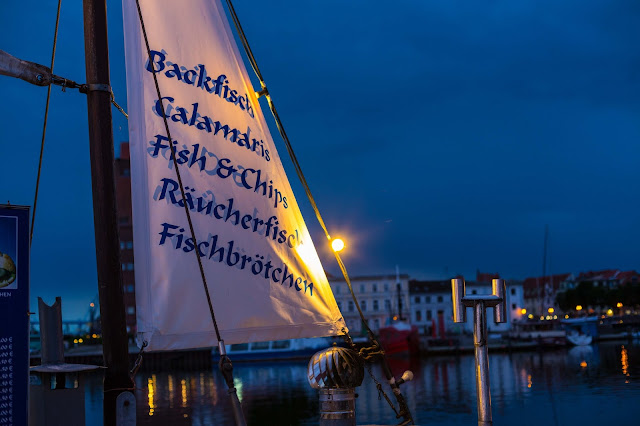 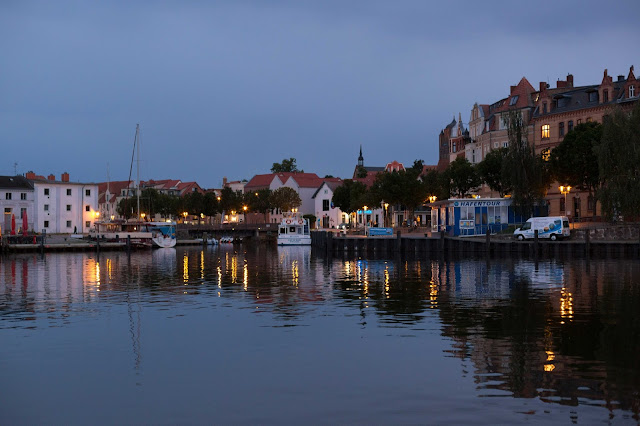 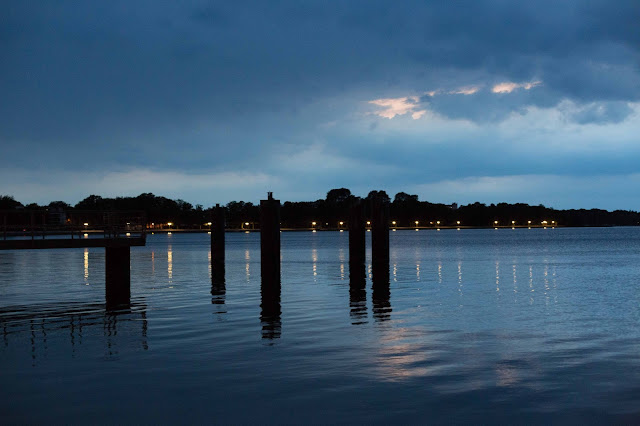 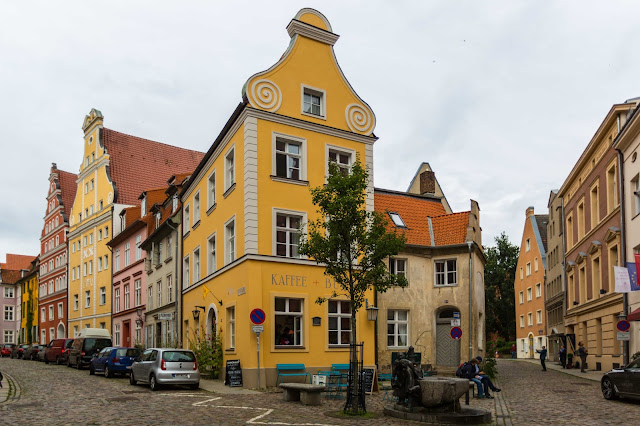 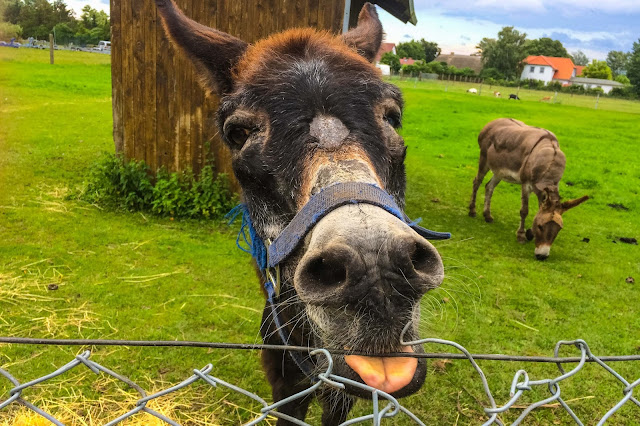 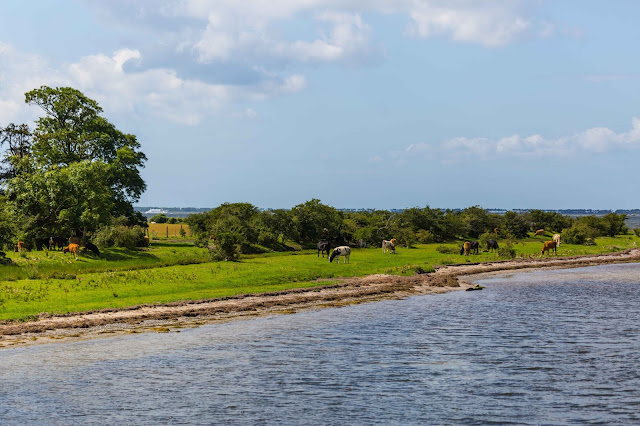 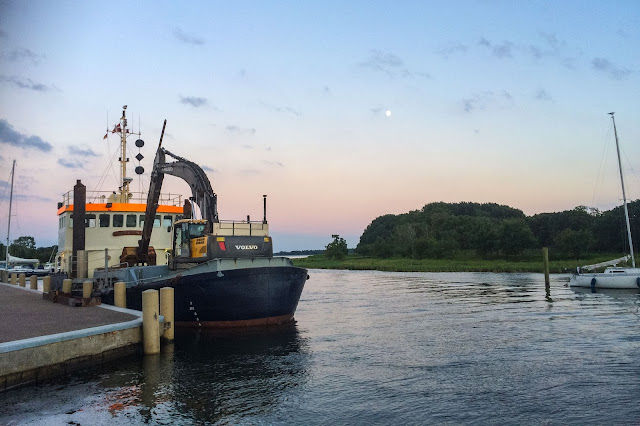 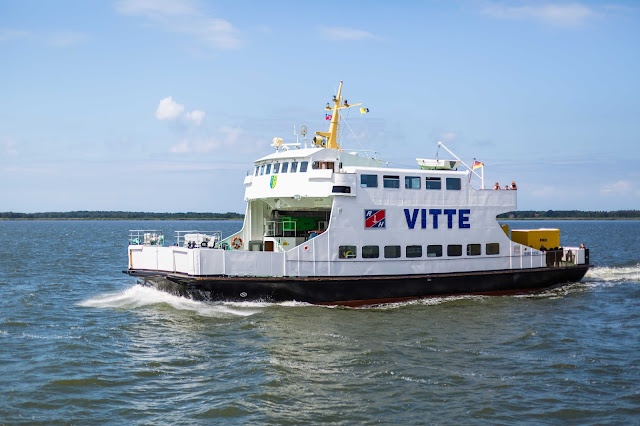 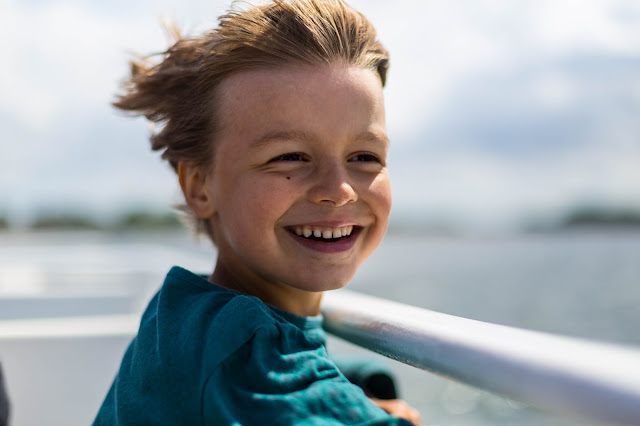 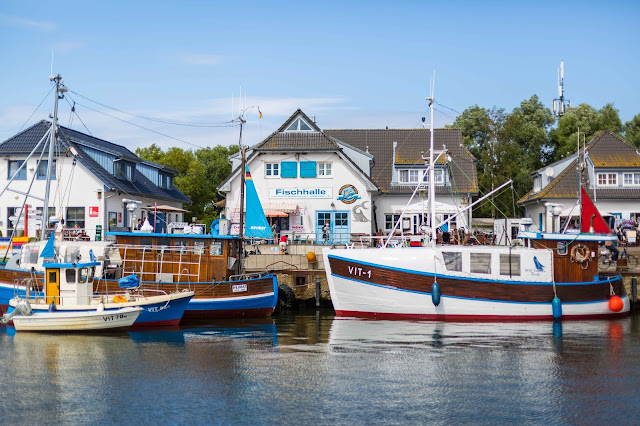 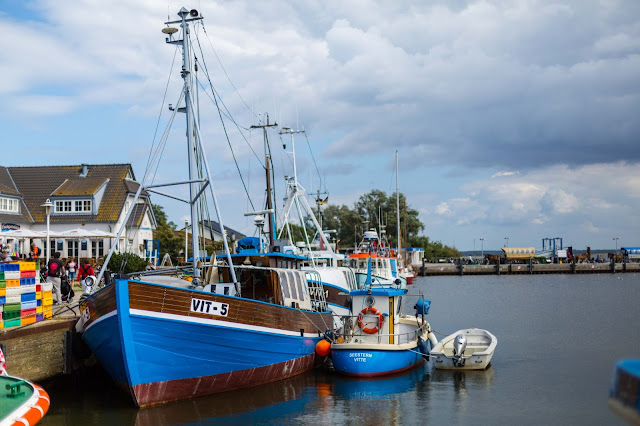 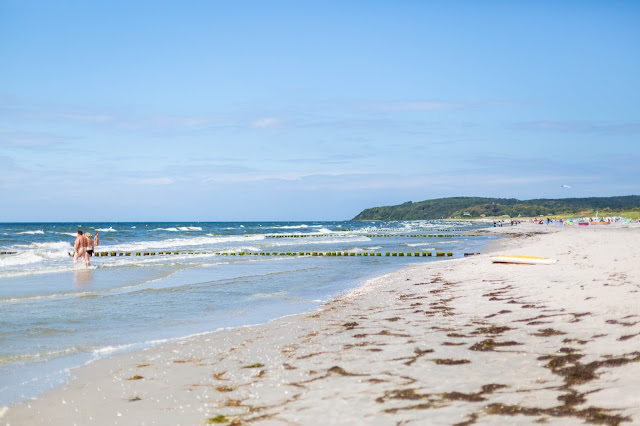 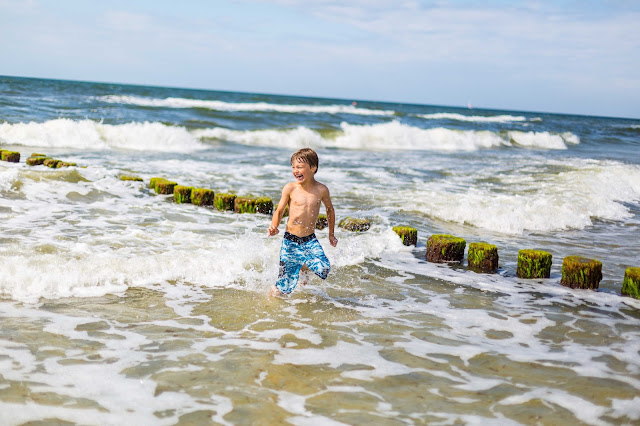 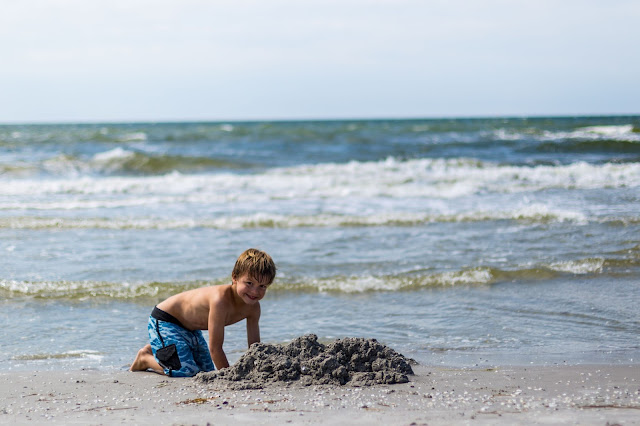