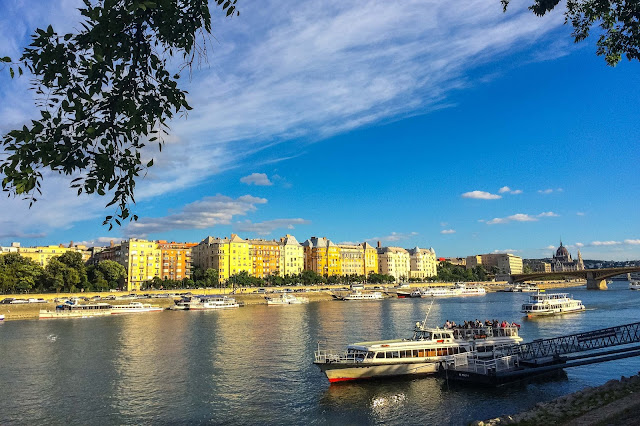 Assignment completed, I’m home!
It turned out my final impressions of Hungarians were pretty close to what I thought about them in the first place. Many are weird and some are rude, but they can actually be quite warm and friendly once they get to know you or you become familiar to them. Their default setting seems to be to throw up walls in front of you, but then they tear them down to accommodate you once they see you’re not the monster they thought you were.
There, huge generalization out of the way. But they are weird. 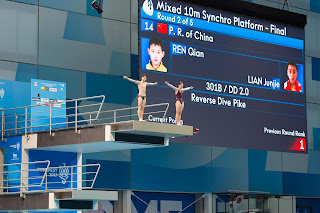 One guy walked into a bar we were in. It was late, and he asked the barman if he had bottled beer.
“Yes, we do.”
“Great. I’ll have a bottle of beer please.”
“No, sorry, we’re closing.”
The barman must have assumed the guy was asking out of interest at 2 in the morning. 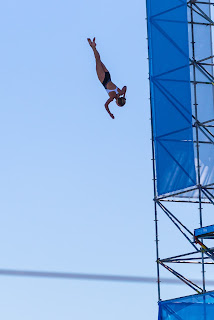 We had plenty of run-ins with security because they kept putting up fences and obstacles to prevent us getting where we needed to go at the swimming venue. They’d shout at us and yell at us as we proceeded to go where we needed to go. By the last night, they didn’t even complain when we climbed over a wall to get to the shuttle bus – the one that the tournament organizers provided for us, the one we had obstacles to overcome for all the time.
The swimming was great, loads of work but very interesting work. The races were exciting and the swimmers would actually talk to you afterward, unlike spoiled footballers. 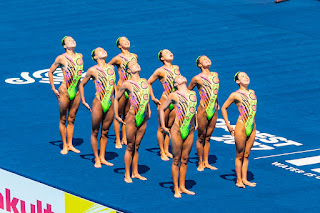 I wrote about synchronized swimming, open water swimming, Hungary’s obsession with water polo, a thaw in relations between two great rivals, and I met Yusra Mardini again, the Syrian refugee who now lives in Berlin. She was back in Budapest. They didn’t spit on her this time now that she was back as an athlete. There were other stories too, lots of them. 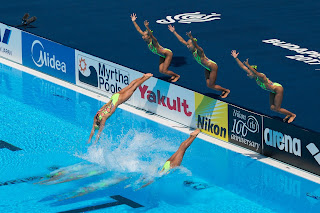 I’ll have to go back some time with the young fella. He’d love it. We went to the baths one afternoon before work and it was great, just sitting in hot water. I was yelled at because I jumped into a pool without a swimming cap. I asked why you needed a swimming cap.
“It’s the rule,” the guy replied. You hear a lot of that. 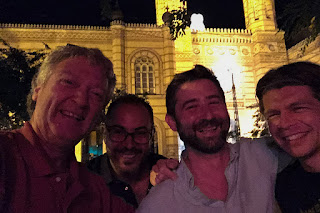 Saying goodbye to everyone was tough on Sunday night – I met a lot of good people, both Hungarians and foreigners, and made some great friends that I’ll do my best to stay in touch with. Paul from Atlanta was my writing compadre – a great writer, I hope to learn from him – and Fabio and Tarek were doing the filming. Just great people. We talked, we laughed, we drank, we ate, we climbed through fences and broke through doors, and we worked too of course – mustn’t forget the work. 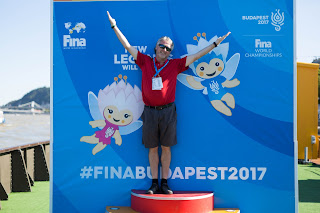 It was great. I’m all into swimming now. Today we went to the sports shop and got swimming goggles for me and the young fella. I got new togs too.
I also got my neck fixed by the guy who fixed my back a few weeks ago. He just crunches the bones back where they’re supposed to be. He’s a genius, a sorcerer. Two minutes is all it took. Now I can move my head from right to left and back again normally. I feel like a new man, or an owl. 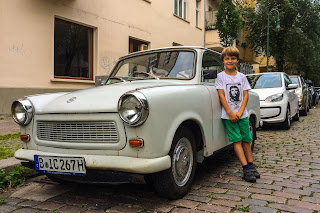 We also picked up the Trabi from the mechanic. The back wheel won’t fall off any more, the lights produce light, the doors open and close, and it’s cleared to go for another two years. We washed it and hovered it, too. It’s never looked or felt better.
Armed with our new swimming goggles, tomorrow we go to the Baltic, or Poland. Trabitrip! Adventures are calling. 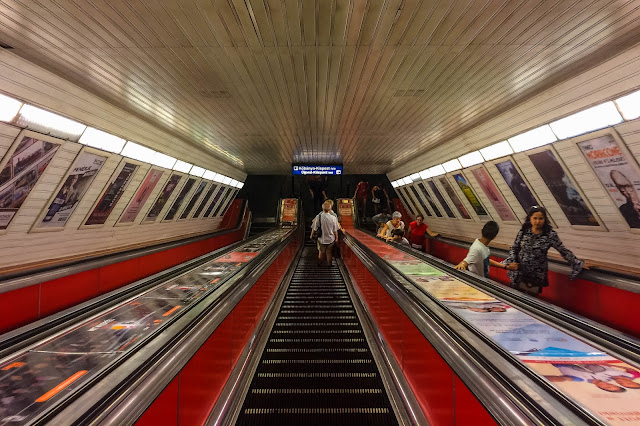 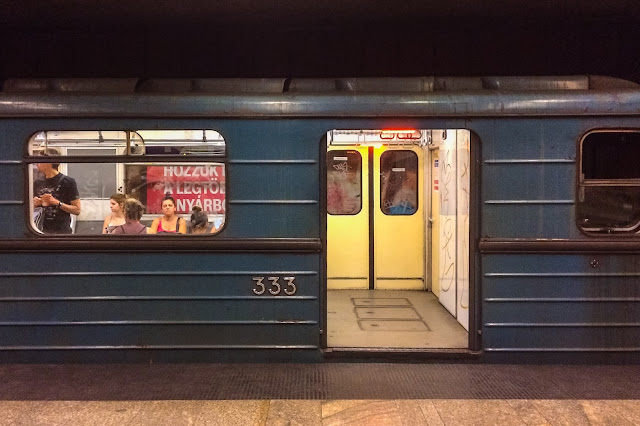 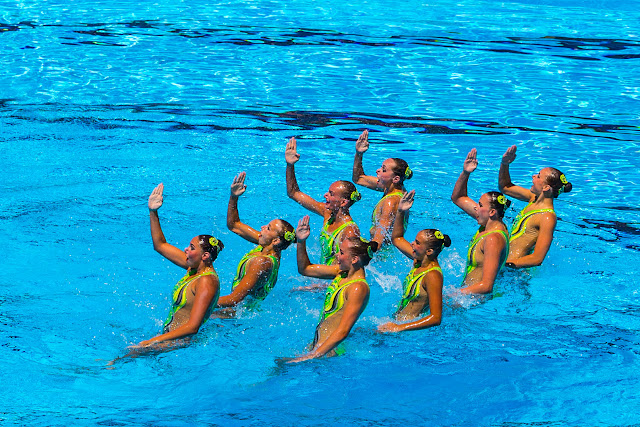 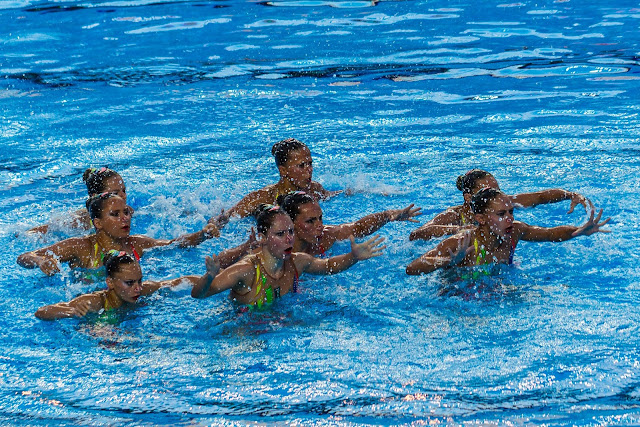 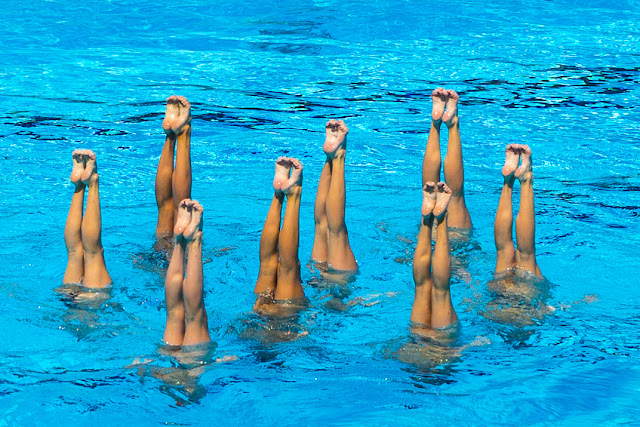 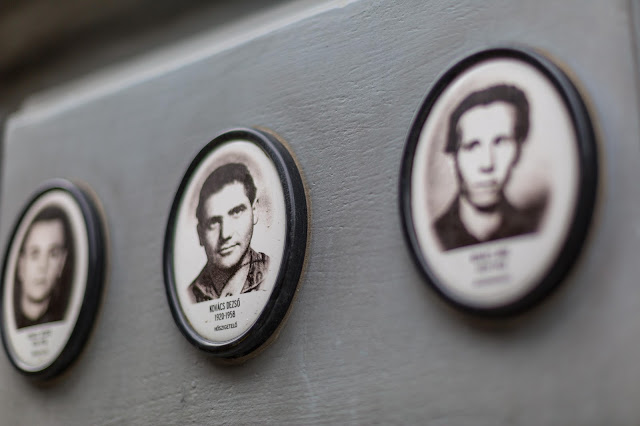 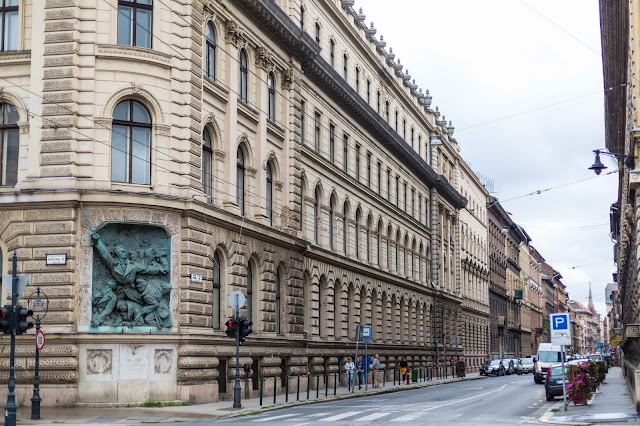 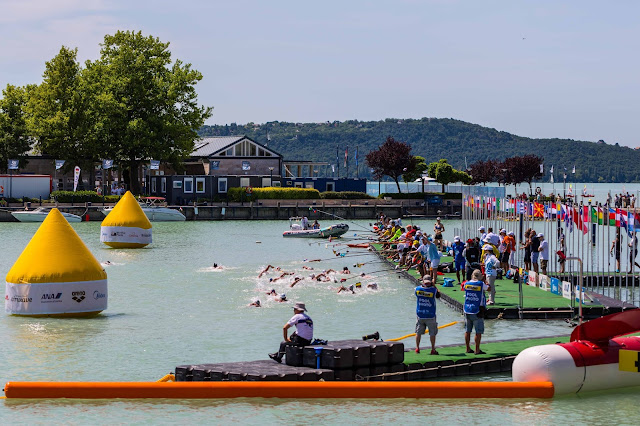 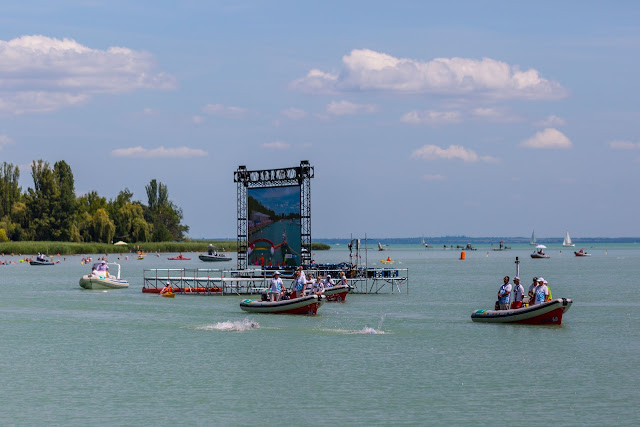 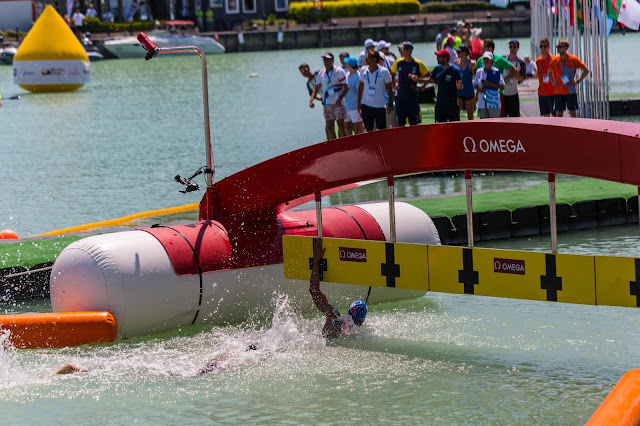 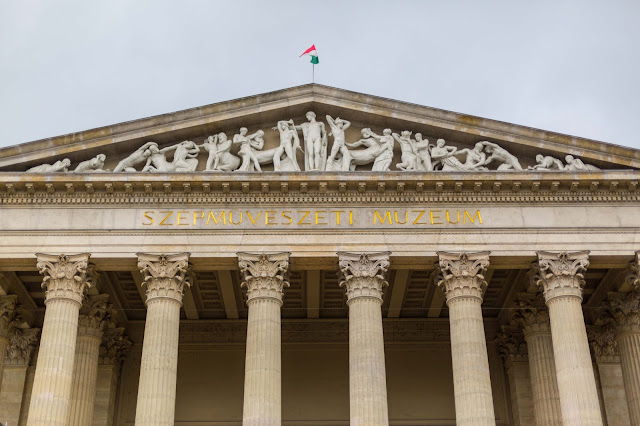 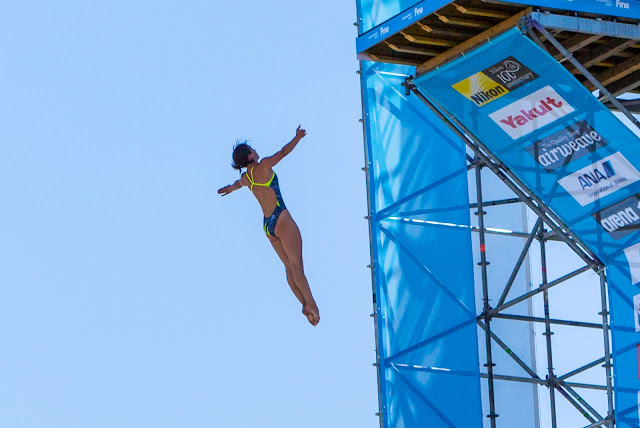 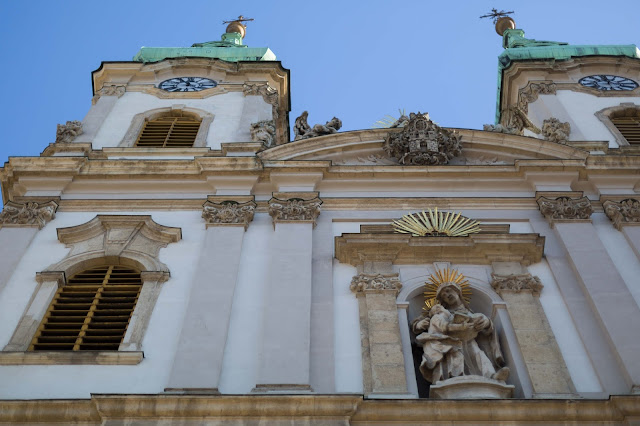 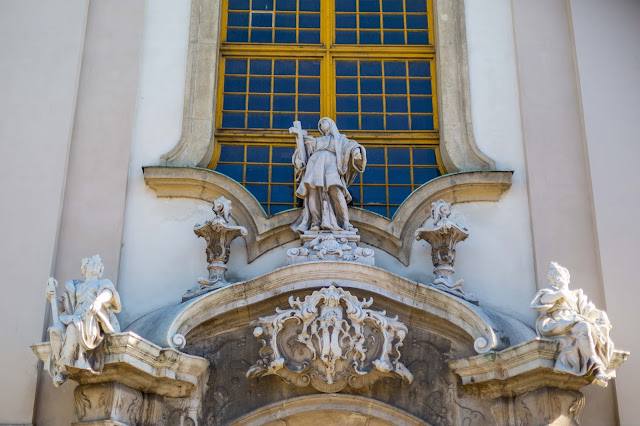 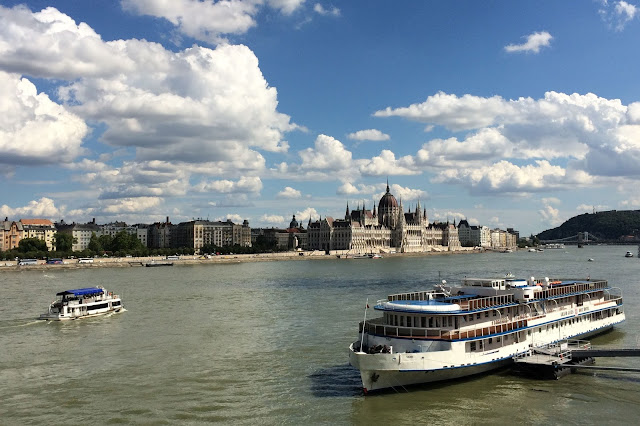 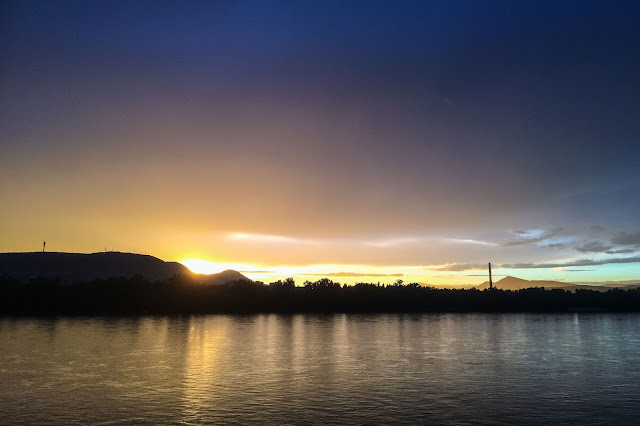