Neither here nor there. Floating. I haven’t been writing here since the marathon because I didn’t have anything to say. But words were bubbling beneath the surface. No meaning, just bubbling, life. For a minute there I lost myself, I lost myself.
I’ve been listening to a lot of Radiohead lately, and Thom Yorke. There was another concert, Gydnia in Poland, part of a two-week session from which I’m still recovering. Arcade Fire, too. Solid days and liquid nights. 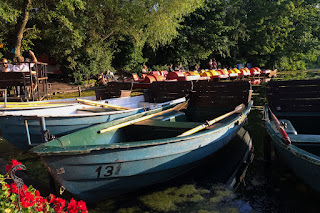 Lots has happened, nothing important. The young fella can now swim the whole length of a pool unaided. He was awarded his “seahorse” badge. He’s great, gives me purpose.
The Trabi’s back at the doctor’s. He discovered a crack in the back axle when I brought it for a checkup before driving to Danzig. So we took the train.
I’ve to go to Hungary in a few days till the end of the month. Another foreign assignment. A change is good but I don’t like last days or long goodbyes. These are last days.
It feels like summer never ended. There was nothing in between. No autumn, no winter, no spring. No marathon, no Cuba. I lost all my Cuba photos. Goddamn hard drive packed in, they’re gone. So we have to go back, we’ll go back. 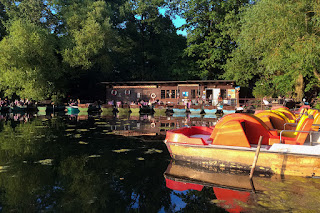 The young fella starts school in September. Complicates things. We can’t just swan off on adventures. German schools are compulsory. They shoot you if you don’t attend. So it’s either one-way tickets or go during the holidays, when prices are extortionate.
There are 16 weeks to the marathon. I’m running another in Dublin. Again for MSF in Syria. Nothing’s changed. You just don’t hear about it anymore.
I won’t run injured though. Not this time. So if I don’t do it I’ll refund any money I raise and match from my own funds – up to €1,000. I really couldn’t afford to give more.
I’ve also been relearning Irish. Táim sásta leis, it’s going well. I’ll keep it going, it’s important.
Other news hasn’t been good but it could be worse. We persevere. 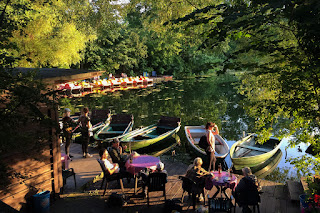 I’m at Plötzensee now. It’s surreal. Golden light streaming from a clear blue sky, filtered and embellished by the still green water. People have those silly smiles you only get when you’re high on sunshine, there’s shitty German music playing low in the background, ducks are quacking and some bird or something is making weird cawing calls across the water. I like it here. People are talking quietly, sometimes there’s even a laugh. There are boats for hire, the beer’s cold and there’s a dog scratching. It’s perfect.
I’m reading Kafka on the shore, literally, but I can’t concentrate. His world doesn’t fit in this one. I’ll try again. Metamorphosis. Maybe it does fit after all.

This post was actually written yesterday. All water under the bridge now. 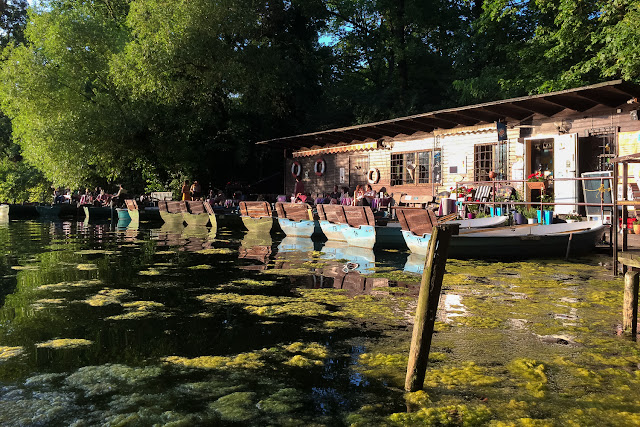 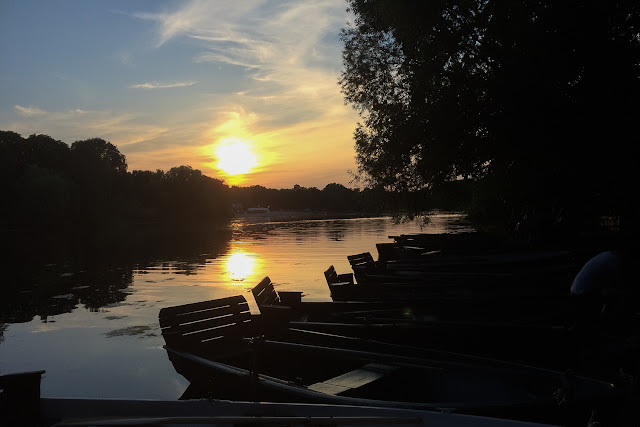