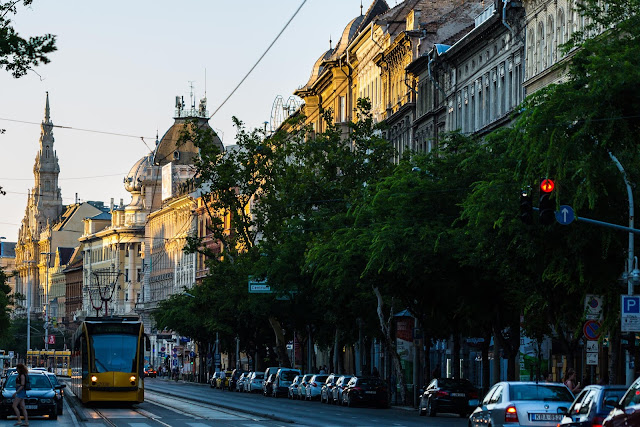 I’ve only been in Budapest for a little over 24 hours so these are only hastily formed impressions, consequently the most important as they are the first. The water hasn’t been muddied yet.
Hungary is in dire straights, ruled by a corrupt government intent on establishing a dictatorship. On the way from the airport all you see are posters against George Soros, who supports refugees and migrants, that say, “Let’s not allow Soros to have the last laugh!” 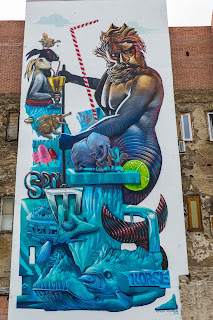 The government, racist and right-wing, has spent around €20 million on the campaign against him, encouraging hatred of foreigners though taxpayers’ money. That’s the kind of people we’re dealing with here.
They said they were going to take the posters down for the FINA World Swimming Championships – the reason I’m here – but either there are so many of them they haven’t been able to, or they haven’t got around to starting yet.
A journalist told me yesterday there’s no hope of change despite elections next year because the opposition is weak/fragmented. He painted a very gloomy picture, of a fight against education and free will, creating a country of serfs.
(A friend of mine from Hungary, who is living in Berlin, is getting German citizenship because she is worried Orbán will eventually take Hungary out of the EU, endangering her right to stay in Germany despite having a German daughter.) 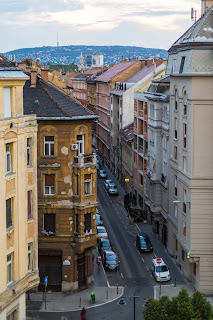 Otherwise, Budapest is very pretty of course, Buda and Pest divided as they are by the Danube flowing along. Some of the buildings are magnificent, including the one I’m in, owned by a German who lets it out to friends and leaves it empty the rest of the time. Well for some. I’d rather stay in a hotel and have a Hungarian living in this place, but work organized the accommodation.
Pest, where I am, appears be invaded every night by hordes of drunken Englishmen who walk around with their phones held out recording each other’s exploits, living up to the town’s name. No doubt it’s all just as hilarious when they get home. Seriously, one group of about 20 were trying to cross a busy road. At least five of them had their phones out to record it. 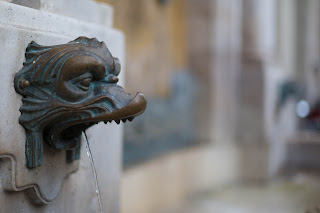 The locals aren’t particularly friendly. Maybe they’re sick of foreigners/tourists, I don’t know, but friendly they ain’t – not like in Poland.
Most don’t speak English. Not a crime in itself of course, but I find it interesting that they don’t seem to do it in school, or if they do, they do it very badly. Maybe they learn Russian or other languages more useful to them. An elderly woman I met in the lift going down spoke German to me when she realized Hungarian was making my eyes wide. She was friendly, as was the girl in the bookstore I found, so maybe I was too hasty with my initial impressions… 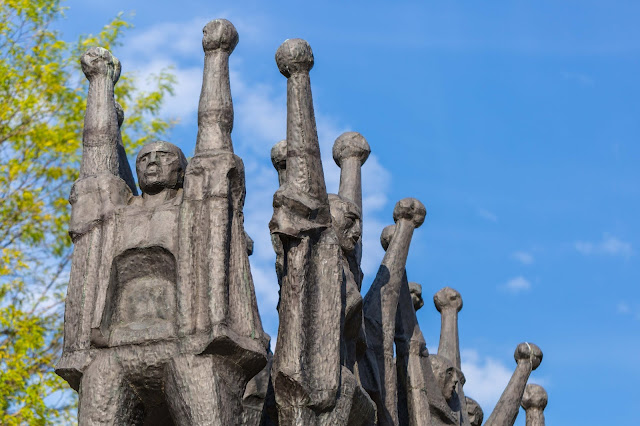 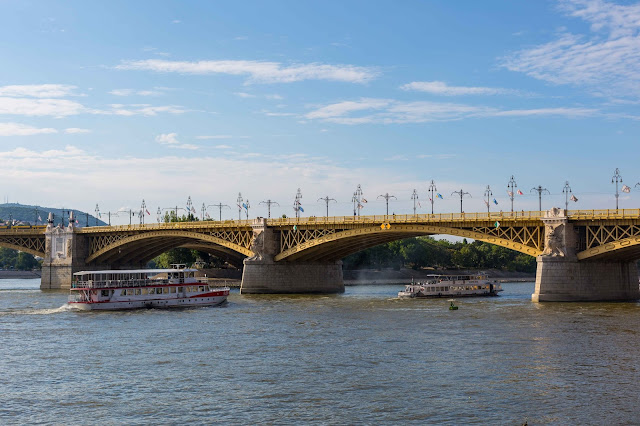 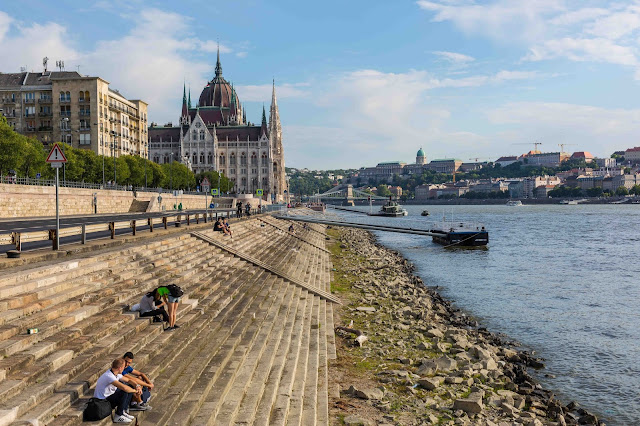 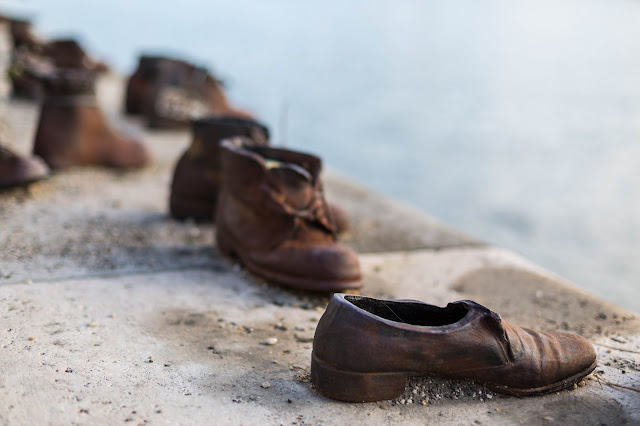 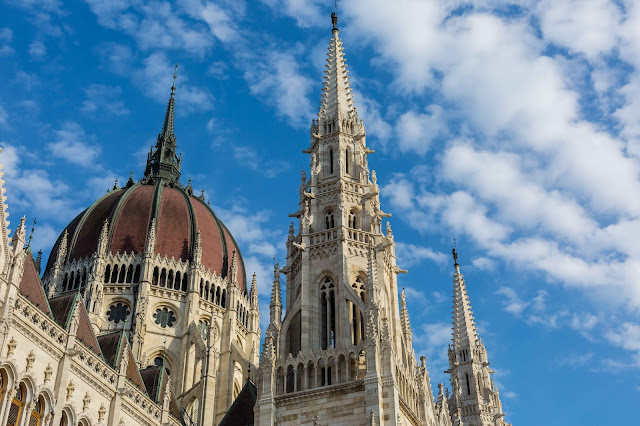 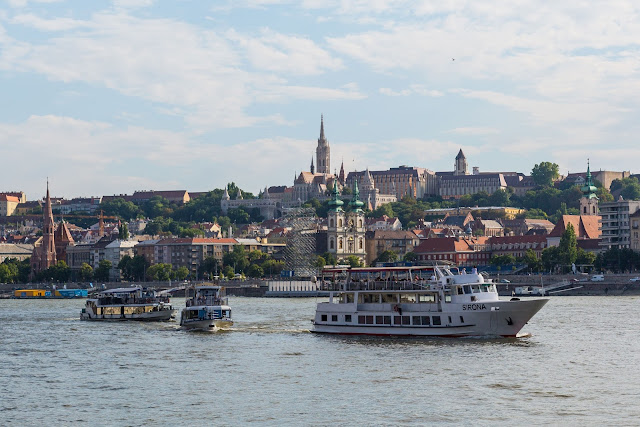 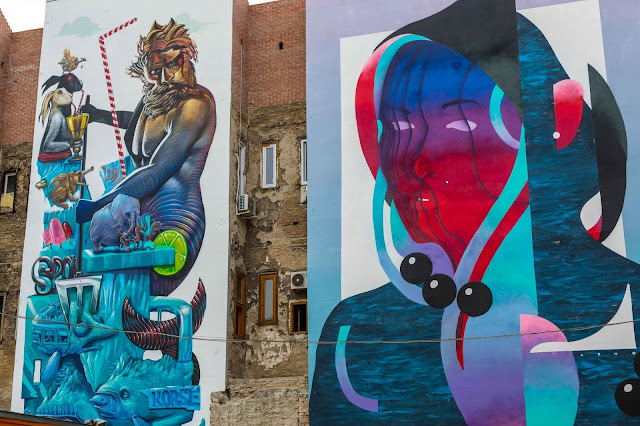 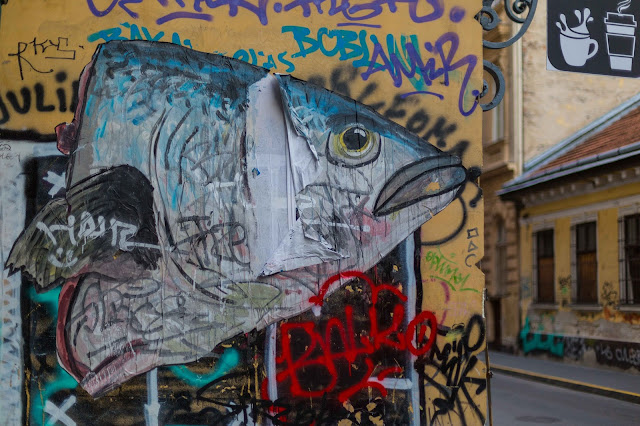 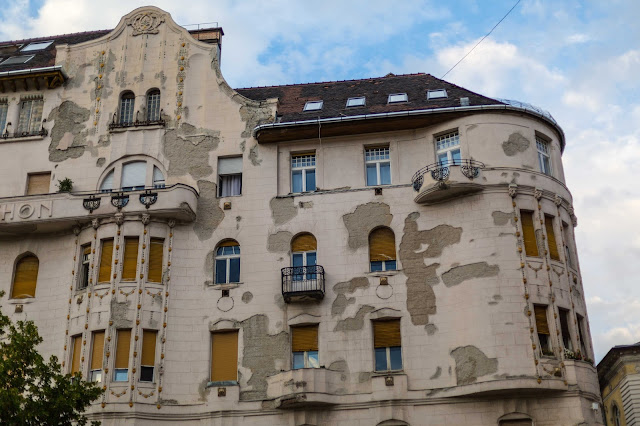 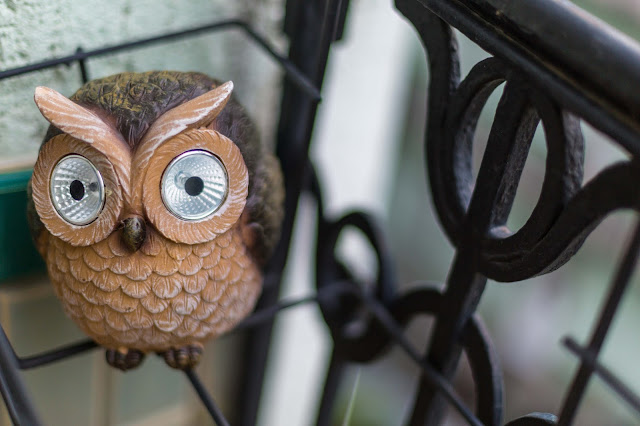