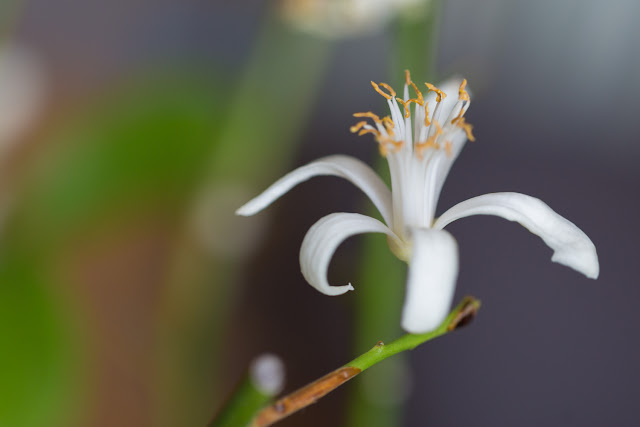 Just been to the doctor. Dr. Jens-Joachim Ziesche. The news isn’t good. He pretty much overlooked the right knee – the original reason I was to be there – and diagnosed Tractus-iliotibialis-Scheuersyndrom with the left. Nothing to do tractors, it’s iliotibial band syndrome in English, runner’s knee, apparently a common injury, basically an overloaded tendon rubbing against the bone.
It happened Thursday on an easy 8K run. I was taking it easy as I didn’t want to screw up the right knee, which was troubling me when I ran 25K on Tuesday. I knew right away there was something wrong with the left – couldn’t walk for two days afterward.
Dr. Ziesche was able to diagnose it straight away, put his thumb right where the pain is. When I told him about the stabbing pains down from my right knee he asked if I had back problems. I do, and they’re the cause of that apparently. I’m a wreck.
He was sympathetic but said it doesn’t look good for the marathon. It’s in 5½ weeks.
He told me to rest for 10 days before doing anything, that I “might be lucky” and it might have cleared up then but it usually takes much longer. It’s usually four to five weeks, he said. There’s a danger of antagonizing it if you start back too soon.
He prescribed Ibuprofen and I’ve to go for physiotherapy. I’ve to see an orthopedist about the back.
I haven’t given up but I’m obviously less confident I’ll be able to do the marathon now. I was supposed to run 26K yesterday, could only go swimming. It’s a setback, potentially a fatal setback, but I’m not giving up.