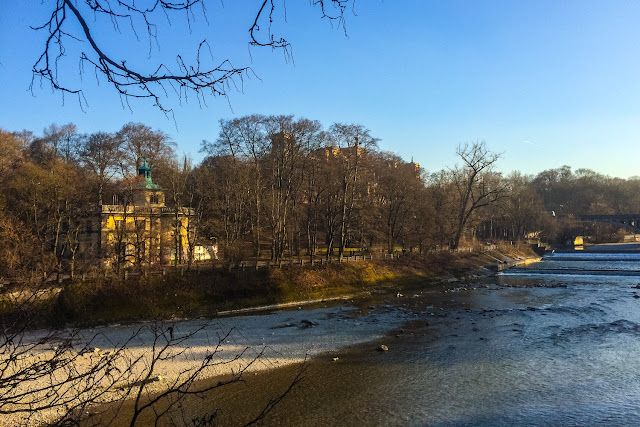 Today I ran 20K. It wasn’t easy. It hasn’t been easy since I got a cold running in minus 5 on Feb. 9. I haven’t been able to shake it off as I had to keep running in minus temperatures. I have a plan, have to stick to it. 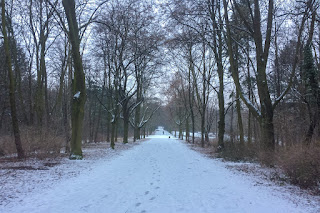 But I couldn’t last weekend, just couldn’t. Cold turned much worse, fever, aches, sneezing, coughing, exhaustion etc. I actually wrote a marathon update lying in bed on my phone but was too exhausted to transfer it to the computer to post, and now it’s outdated so I’m writing another.
I went to the doctor today after the run. Bronchitis. She told me to stop running for a whole week, rest up, do nothing, inhale steam, eat soup, drink herbal teas and ginger. She wrote down a load of shit but I can’t read it – doctors’ handwriting. She also prescribed some tablets that dissolve in water.
I already take more pills everyday than a techno junkie. Magnesium tablets, ginkgo, krill oil, guarana, vitamins and some "Gelenk" tablets for the knee to cure cartilage damage and a meniscus tear. 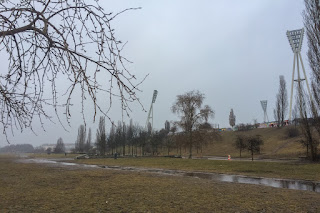 I’m trying to take care of the knee. I’d already stopped taking two steps at a time, I watch how I get up, I try not to kneel on it – I’m literally doing EVERYTHING I possibly can to avoid injury and run this marathon.
I’m eating salads and loads of fruit – no pancakes for me! – and I’ve cut out tea, coffee and alcohol. I haven’t had a drink since one last rum after work on Jan. 27.
I should be fit as a fiddle but obviously I’m not. It’s like I have the body of a Trabi, constantly braking down. But Trabis can go forever. Despite everything, I’m actually pretty confident I’ll run it. Maybe it’s delusion but it’s strong stuff. I’m more determined than ever. If it was on tomorrow I’d fucking run it, or hobble it if I had to, the whole damn thing. 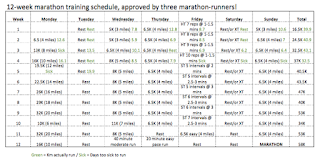 As I mentioned I have a training plan now, approved by three people who’ve actually run marathons, including my cousin who gave me invaluable advice.
"Don’t overdo it and listen to your body!" she said. So I was all ears, listening to my body gasping until it told me there was no way in hell it was doing any more. The green numbers are what I’ve actually run compared to what I’m supposed to run in the black. Now I just have to amend it to include a rest week.
Last week I transferred another €500 to MSF. That’s €2,000 for their Syrian appeal so far. I’m so grateful to everyone! I’m sure the money will help improve people’s lives somehow, alleviate their pain or even just give them a glimpse of hope, a reminder that there is indeed kindness and compassion in the world. 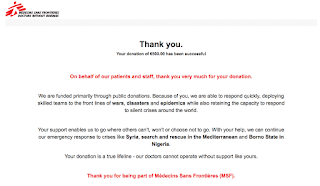 The fundraising continues. I’ve chipped in too – I wouldn’t ask anyone to donate if I hadn’t. But of course I’m greedy – the more we raise the more people we help, the more hope we spread. There are only 53 days, 7 hours, 39 minutes and 23 seconds (as I type) until the Madrid Maratón. Every second counts. 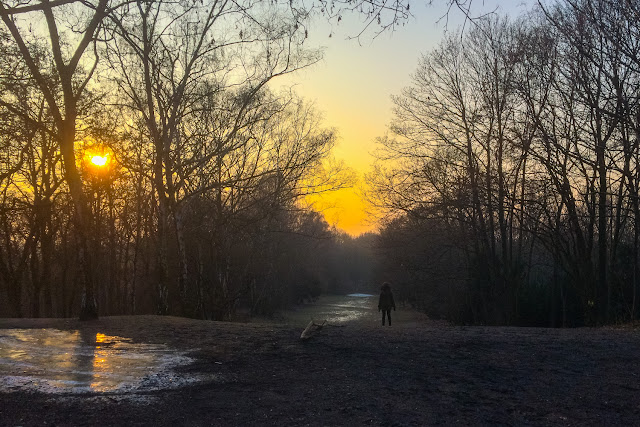 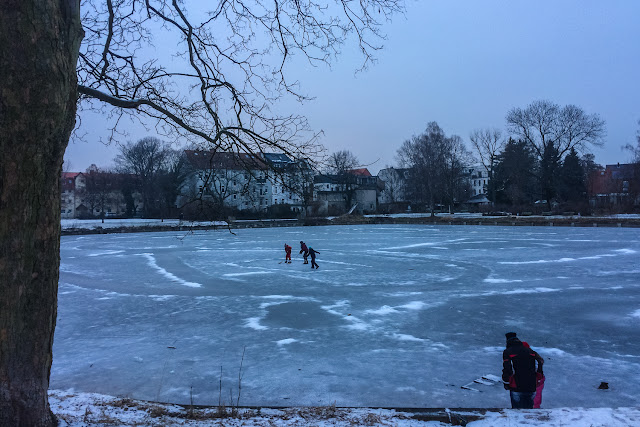 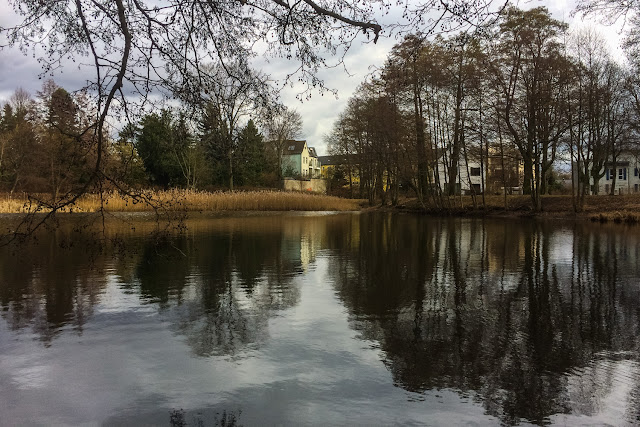