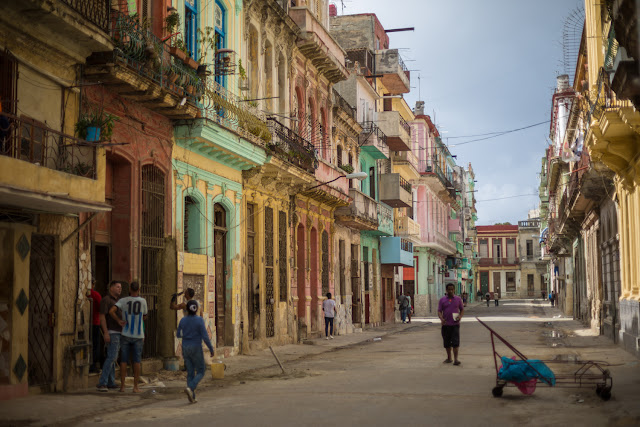 It rained last night, with vengeance, lashed down. It’s still stormy now. Maybe Cuba doesn’t want us to go. An SMS arrived to stay the flight was delayed. I should get up to shower and pack but feeling little motivation for leaving. 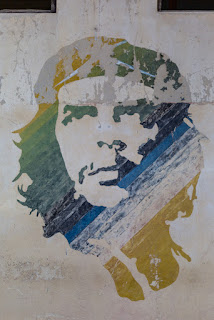 Guy beside me at breakfast puts sugar in his pineapple juice, loads of it! And chocolate in his coffee. Grumpy looking fucker too. You’d think he’d be happier. 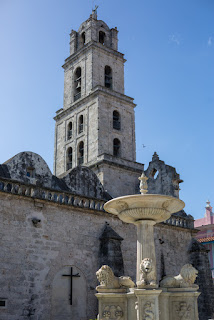 Socialism or death.
Love this island.
(Slogans on way to airport.)

The airport is full of freaks, caricatures of themselves. A horrible old German couple demand coffee from the cocktail guy, in German. He points them to the coffee counter. “Nee, wir standen hier schon ewig.” He points again. “Ok denn, Wasser. Zwei.” I tell them he doesn’t speak German, have to translate. They get their water after commenting on how useless the bar man is. Meanwhile I get two mojitos and three free sandwiches. Cuba is what you make of it. 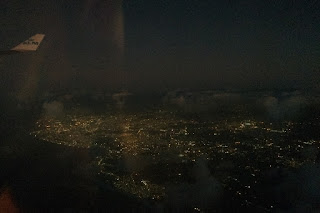 Young fella struggling with the fancy earphones KLM handed out: “How the feck do you do them on your ears?” Dumbo is apparently the best film ever made. Second time watching it, he doesn’t even want water or anything. “Nothing!” 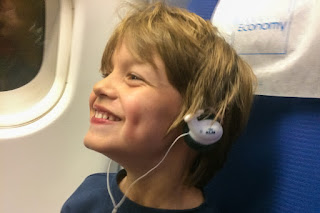 I watch a Russian film, Moscow Never Sleeps (by an Irish guy and supported by the Irish Film Board?!), then Woody Allen’s Manhattan. “Nothing worth knowing can be understood by the mind.”

Toilets in Amsterdam are the opposite of toilets in Cuba – they have seats and they flush, repeatedly, non-fucking-stop, like the voice on a loop saying “mind your step” over and over and over and over… Get me back to Berlin. It ain’t Cuba but it’s better than this.

Landed in gloom and doom, grey dull foggy Berlin. It’s fucking raining too. Any color we had has jumped off our skin in fright and thrown itself under the plane’s wheels. We’re back. 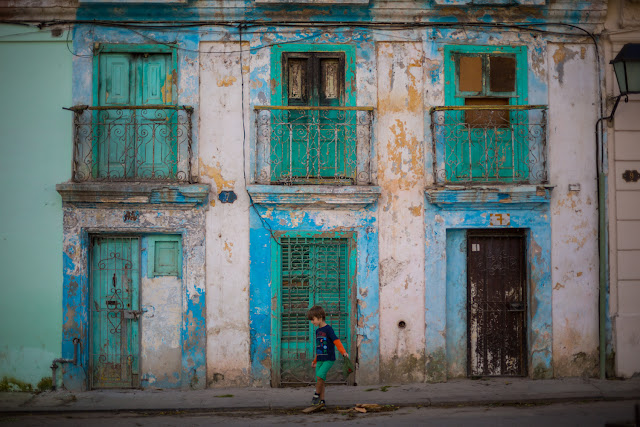 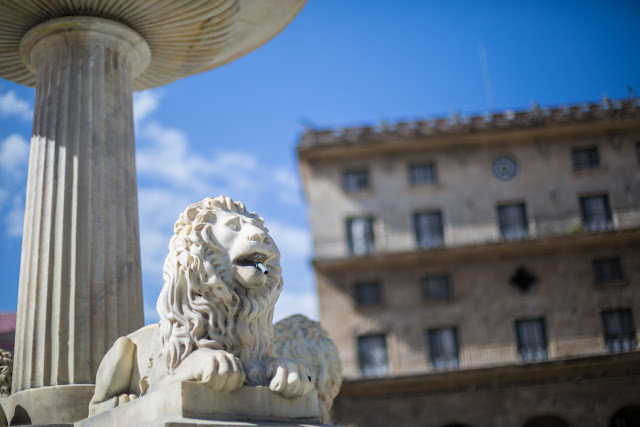 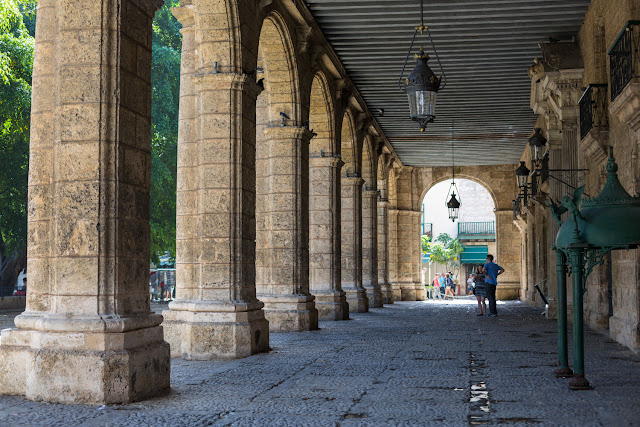 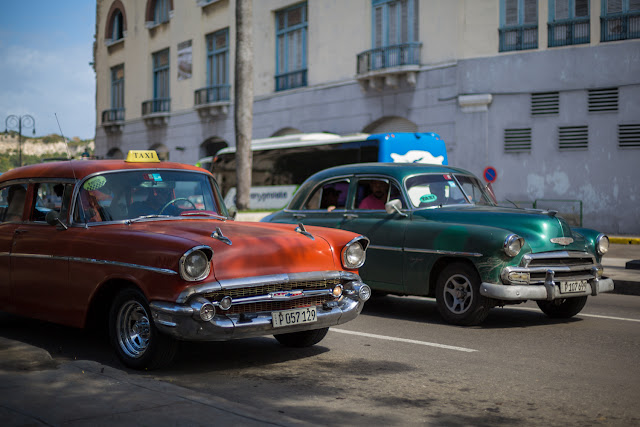 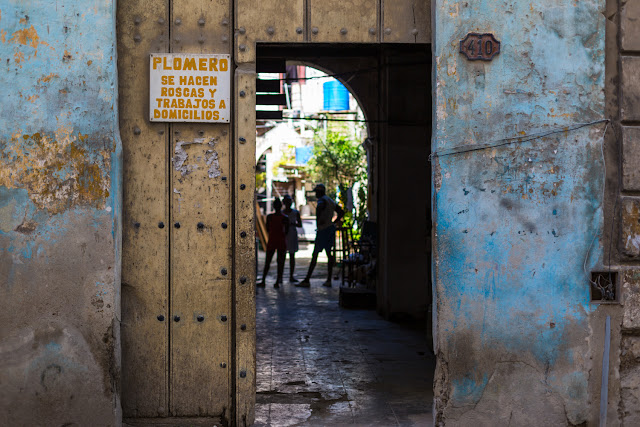 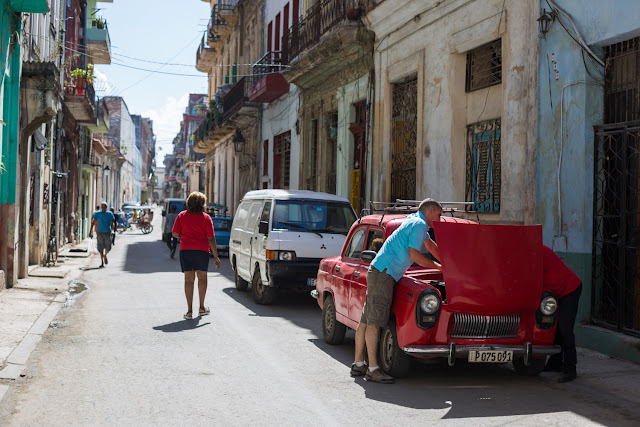 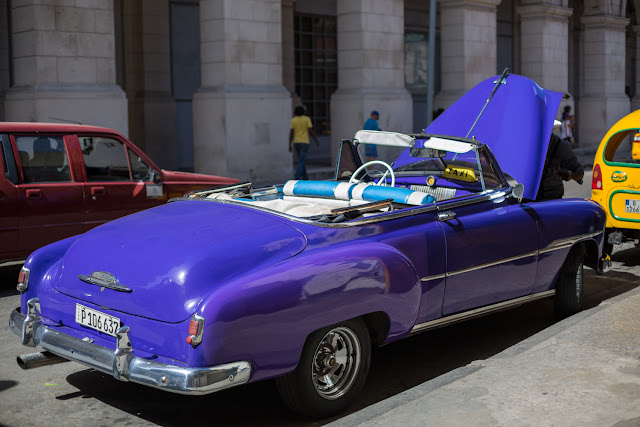 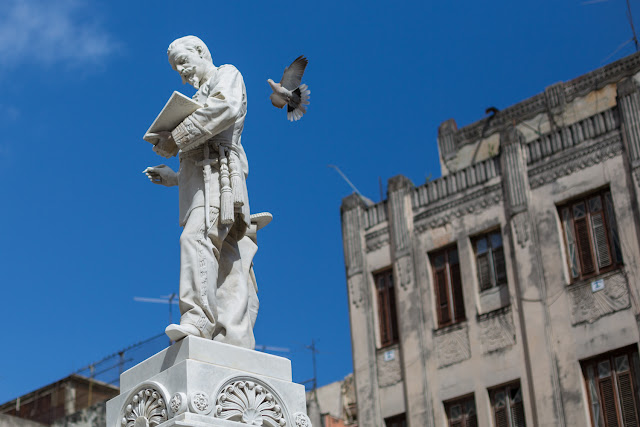