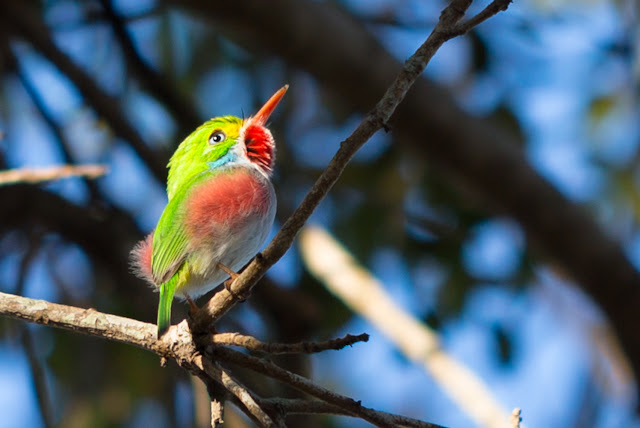 I have a mane of hair, it’s ridiculous now. And in this heat...
We were up early again for Laguna Guanaroca. Well worth it. Flamingos, pelicans, herons, and a hummingbird-type bird that wasn’t a hummingbird but something else. 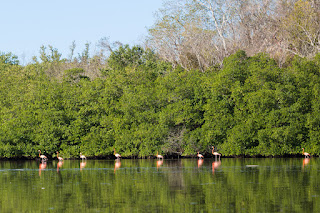 We were rowed across the lagoon by a fella who told us all he knew. Flamingos are monogamous, they stick together. Couples fly to Florida, have a chick and then the family returns to Cuba, probably the only Cubans that return. The young are white and get pinker with age. We saw a snake in the water with its head poking way up swimming along. 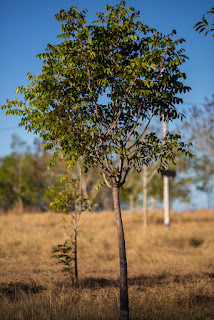 Then it was on to Playa Rancho Luna for a swim and a splash and a read of my book while the young fella kept splashing and digging. I saw some clown wearing just shorts with a belt light a cigar and take a selfie of the deed as be emitted a proud puff of smoke. Where the hell are these people coming from? 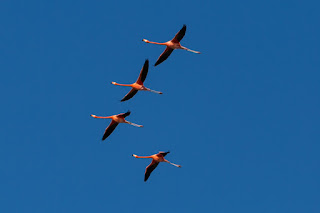 The young fella didn’t notice. He didn’t stop once over four hours. He ran and ran and ran with infectious joy, happy as a pig in shit, humming as he bustled and ran and splashed and dug. It was hard to get him to leave but there’ll be more playas over the final days. The final days! :( They’ve been full days so far, we can’t cram any more in. Wonderful country, it’s gonna be so hard to leave. 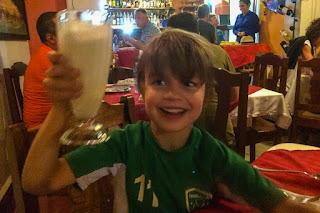 We walked to end of Punta Gordo in Cienfuegos, tried counting stars, gave up. Then we saw a ganseyload of bats flying around a tree on the way back, huge bats, flitting about, amazing. I tried taking photos but the fuckers were too quick.
Instead we found a restaurant with prices that had us (me) wishing we’d found it before our last night in Cienfuegos. A mojito for 2.5 cucs. The milk was “brilliant, too good to eat it” according to the young fella. Paella for me. Queues outside when we were leaving of people waiting to get in.
Another early start tomorrow. I hope the witch flies away and leaves my back alone tonight (Hexenschuss).
Three mojitos. 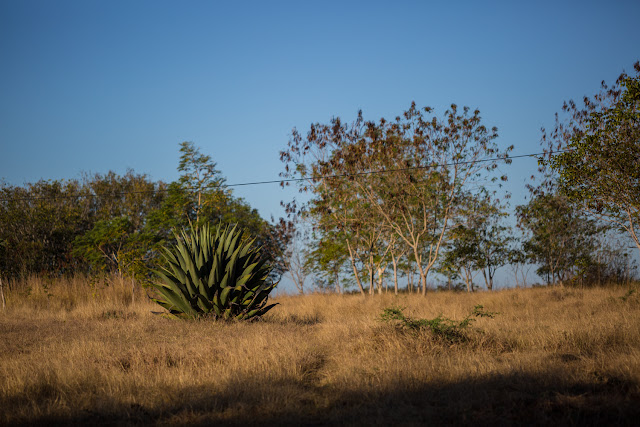 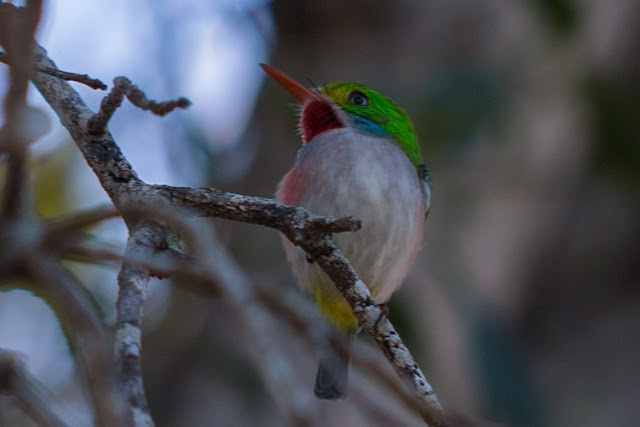 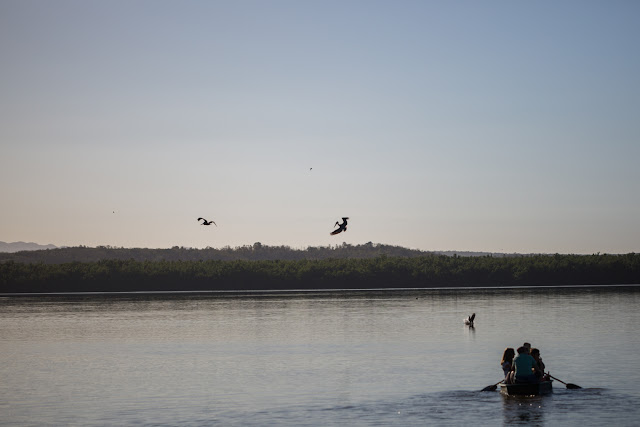 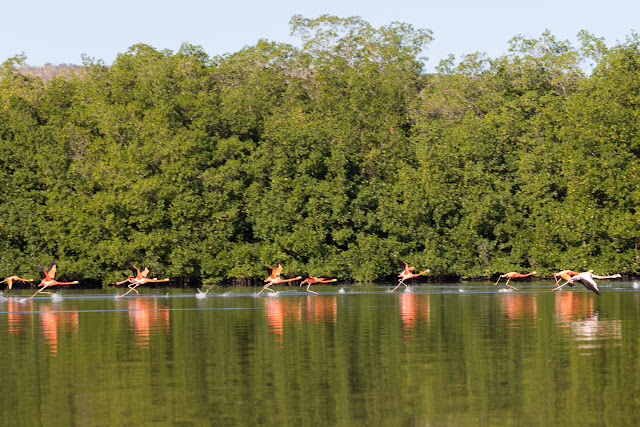 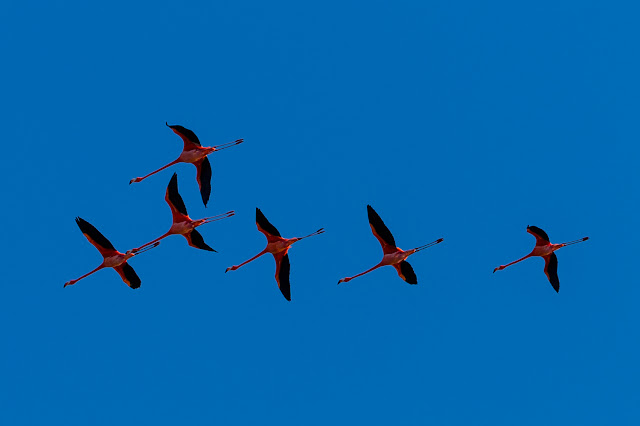 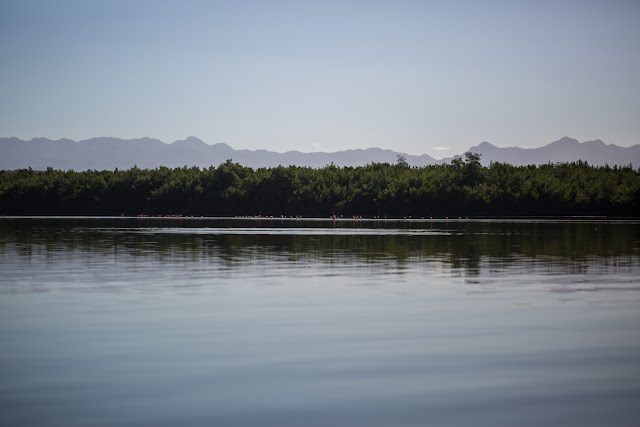 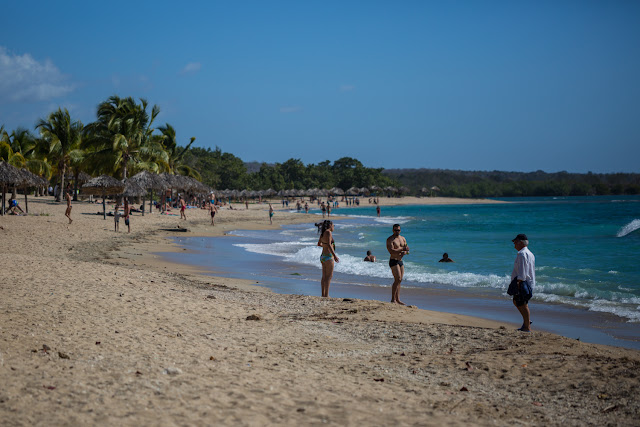 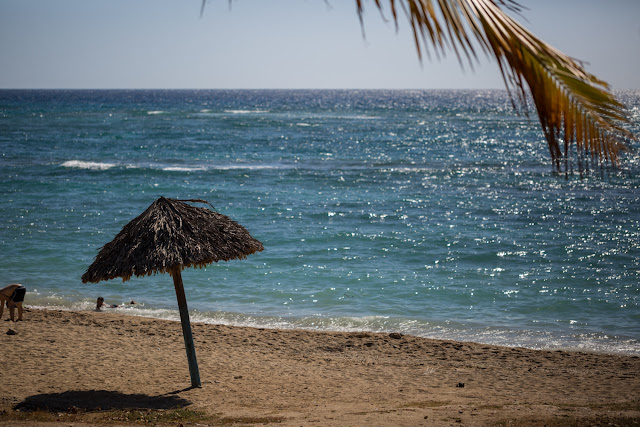 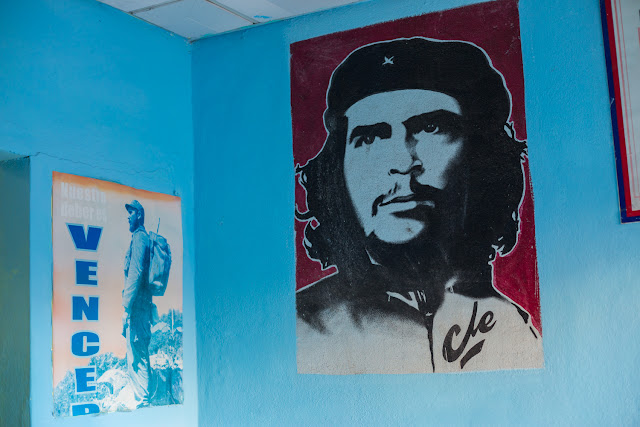 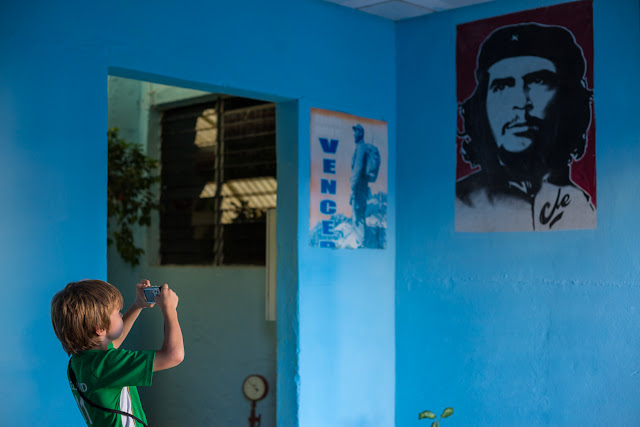 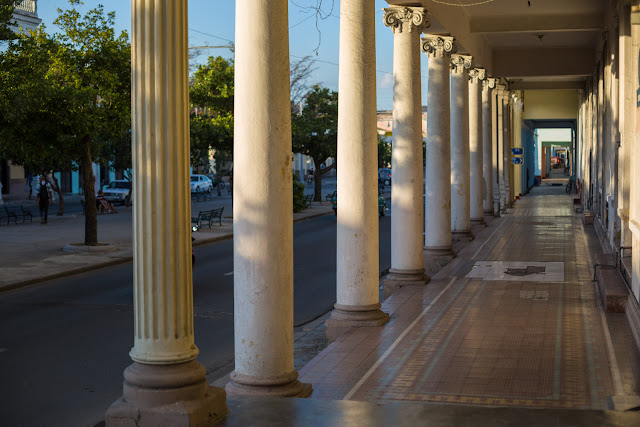 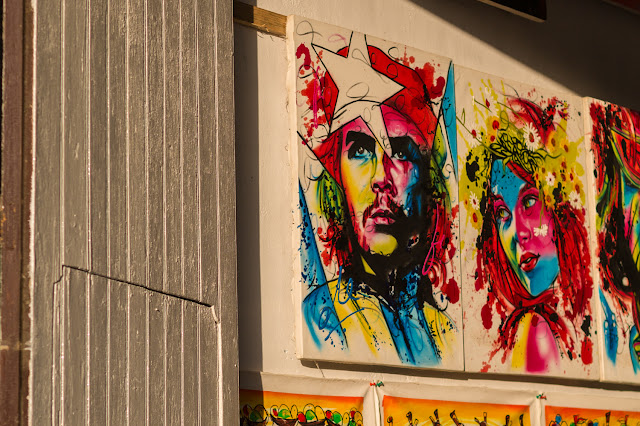 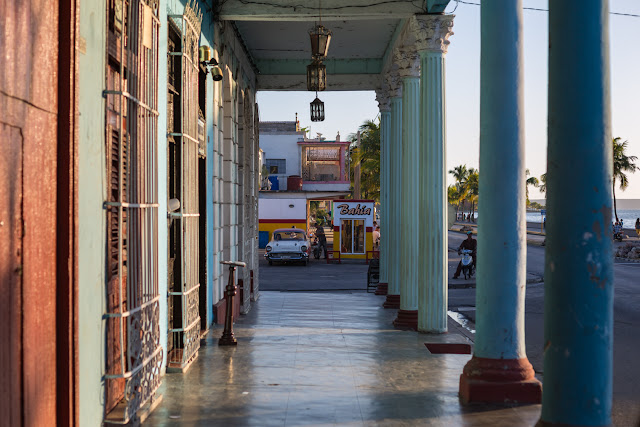 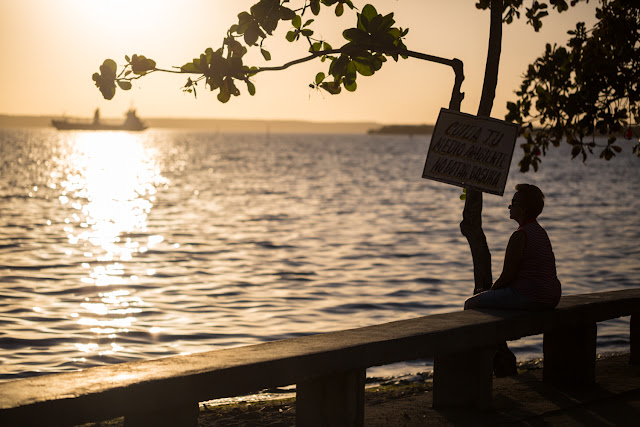 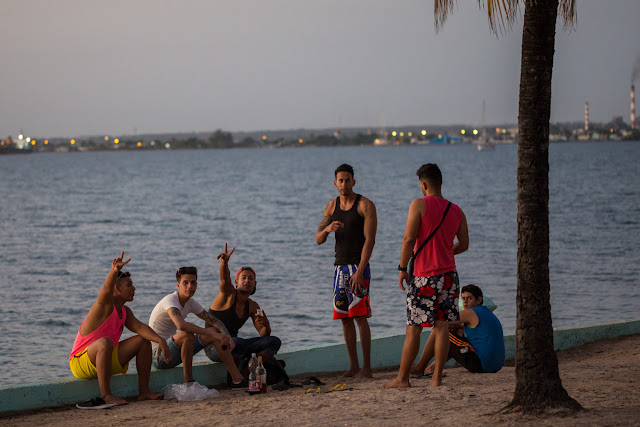 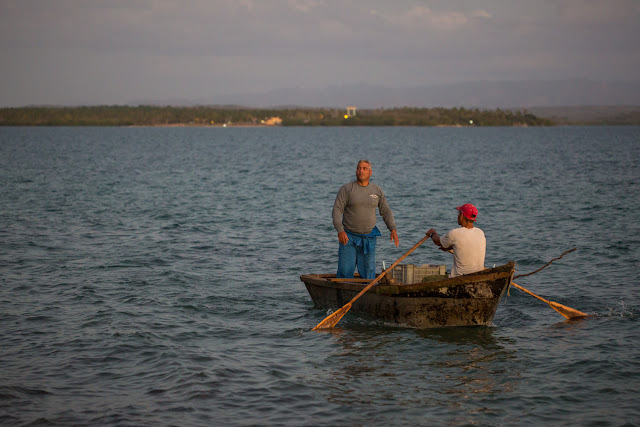 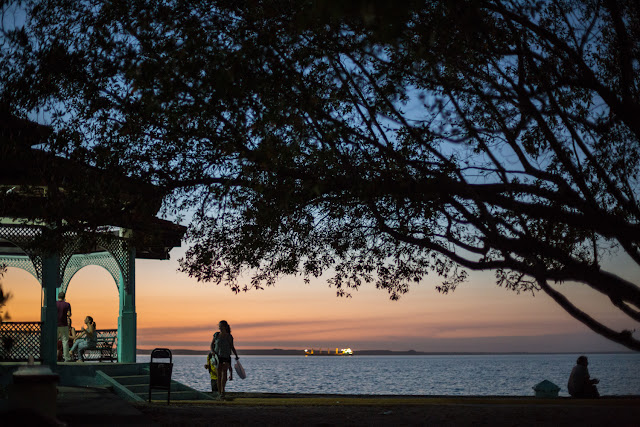