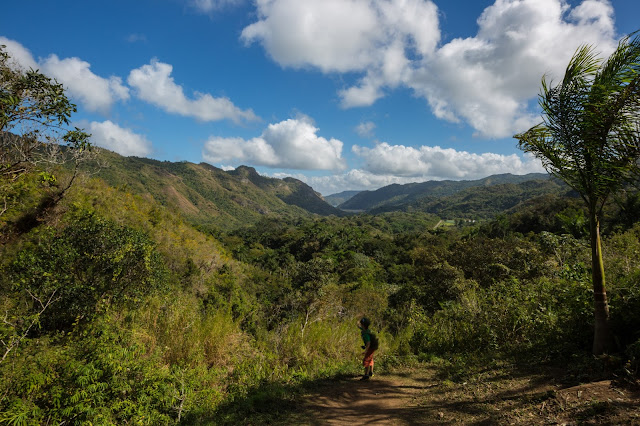 El Nicho is fantastic. Spectacular scenery in the mountains, waterfalls cascading down overgrown lush semi-jungle clad ledges. Weird birds fluttering about, weird trees providing their perches.
Weird people too. Italian skinheads with tattoos and skimpy speedos posing with thumbs up in front of the waterfalls, as if they’d just conquered the raging torrents and brought them to heel. No doubt that’s what they’ll tell their Facebook friends… 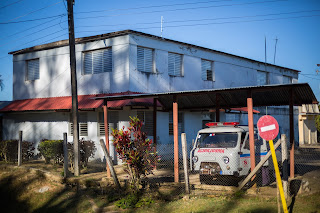 We had a guide, Sarai, who was brilliant. She told us everything about everything: The history of Cienfuegos, history of the area, slaves, sugar, the French, then Cuba’s social system, the lack of younger people and the problems it’s causing but how old people are kept engaged and active to keep them sharp and fit - life expectancy is 78, average age 39 - the health service, how there’s a doctor/Policlinic in every village, the school system, how Cuba was the first fully literate country in Latin America, how there’s a school with electricity for every kid no matter where, the rations, how poor families are helped out with staples like rice and beans and stuff. There were a million other things too.
Cuba’s national bird cannot be kept in a cage because it will bang its head against the sides until it dies. It would rather be dead than not free. It’s my new favorite bird, the tocororo, conveniently the colors of Cuba’s flag. She talked and talked. I could keep listening – everything was gold.
“What’s the maddest thing you’ve seen in Cuba?” I asked the young fella later.
“The moving statue,” he replied, referring to guy dressed as a statue in Havana. 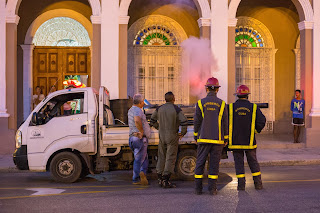 Then a truck that sounds like a hyperactive vacuum gone mad flies past gushing a great big cloud of smoke out of some sort of smoke-gushing contraption mounted on the back. It zooms around José Marti square clouding the whole place in smoke. It’s funny till I wonder if it’s some sort of chemical attack. We laugh anyway. What else? Then there’s a burst of flames on the other side of the square. The truck’s on fire! Sirens straight away and the fire brigade zooms past us and around the square. I finish the mojito, and we run over for a closer look. But the fire’s out, they’re too damn efficient. Still, pretty mad. The young fella’s delighted. The next time I ask him about the maddest thing he’s ever seen I’ll know to expect something madder.
We watched kids playing football on the square, barefoot – them, not us – then back to Terry’s for a mojito and cards. I explained why the Cubans think we’re all filthy rich when they’ve got nothing. The young fella wanted to give his money away. He’s a good kid, there’s hope yet.
Five mojitos, (two natural, con piña y coco), one Havana Club 7 años. 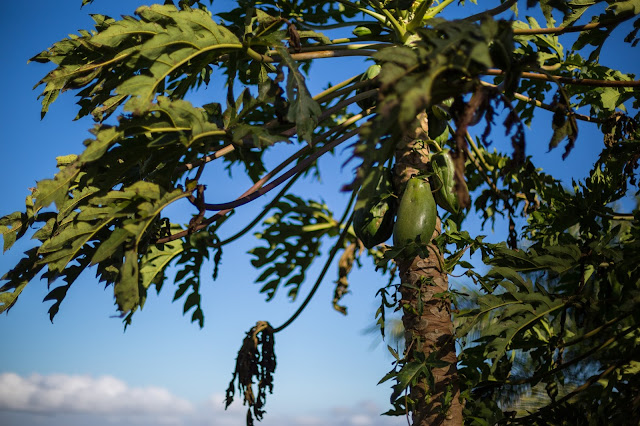 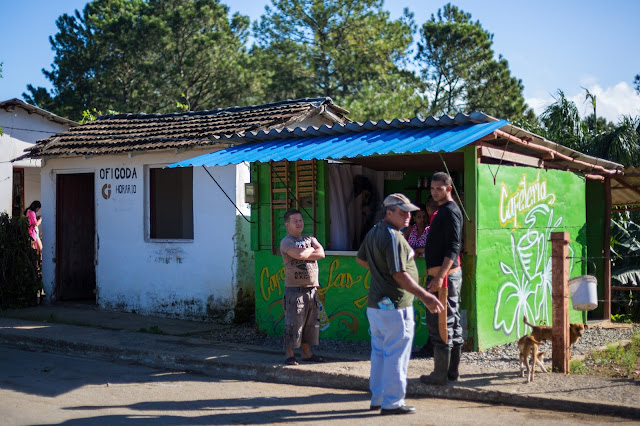 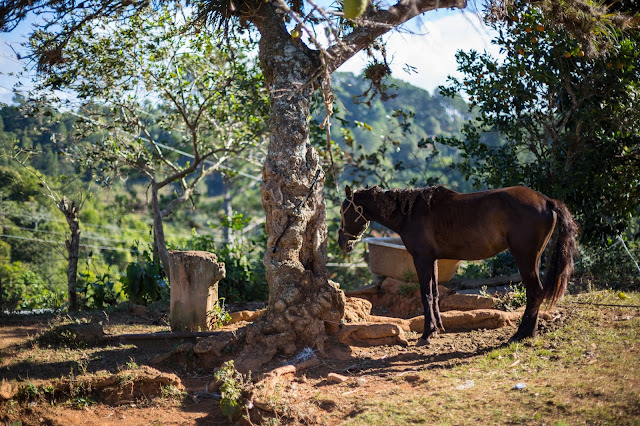 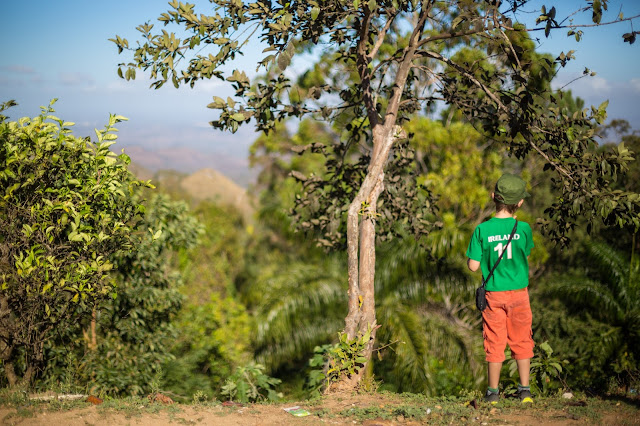 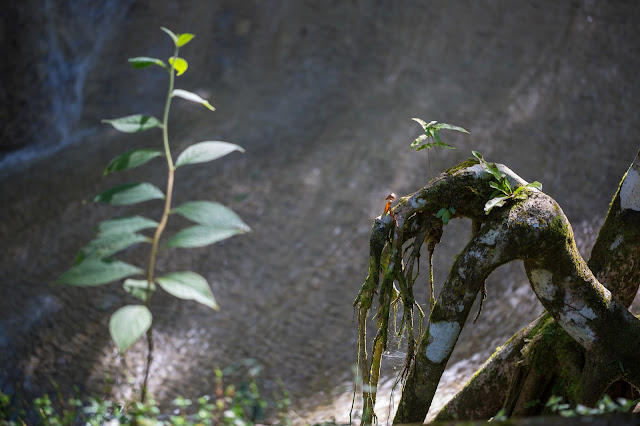 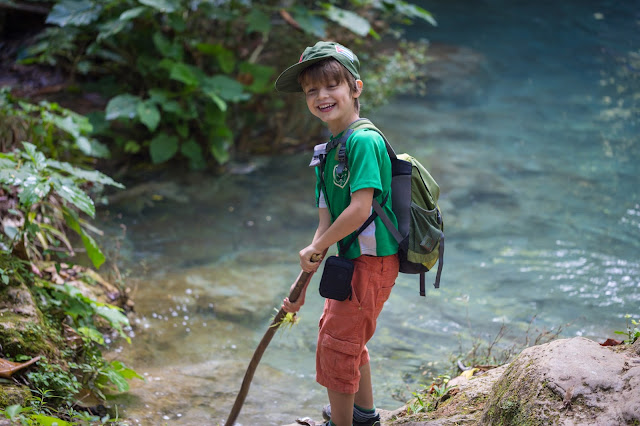 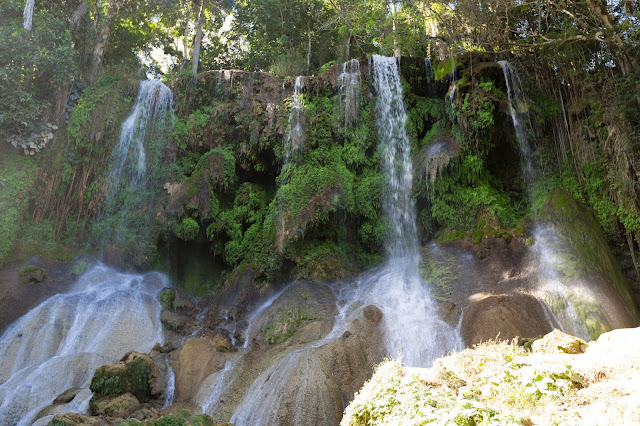 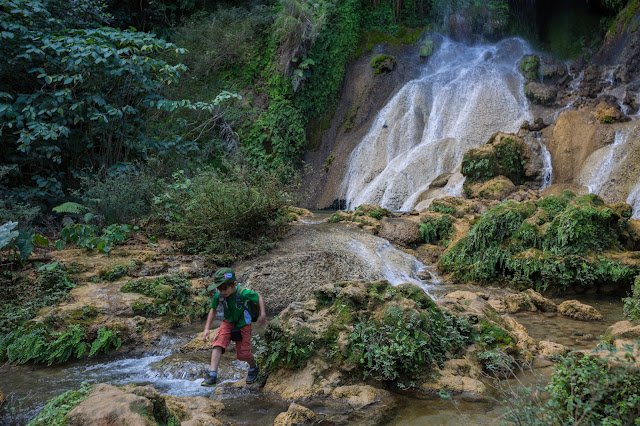 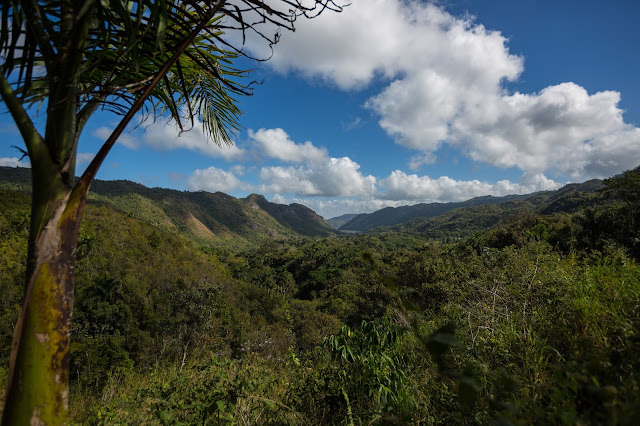 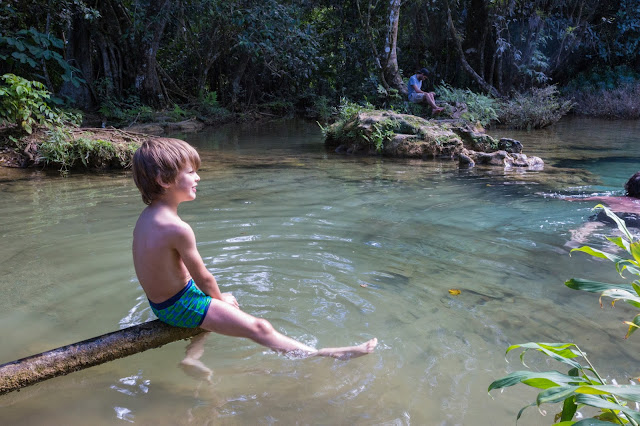 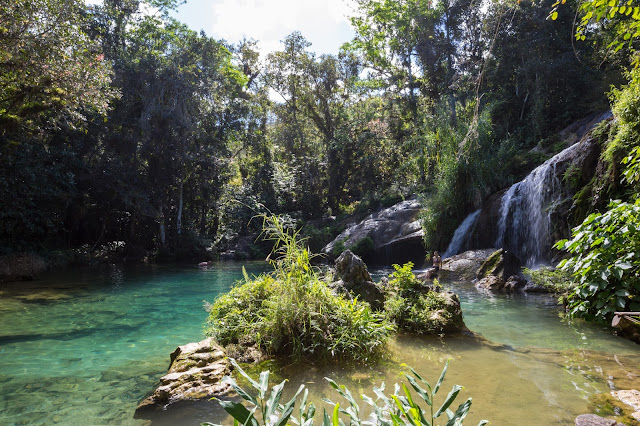 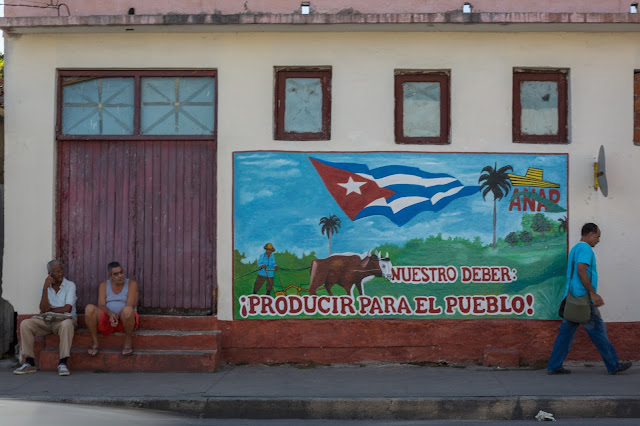 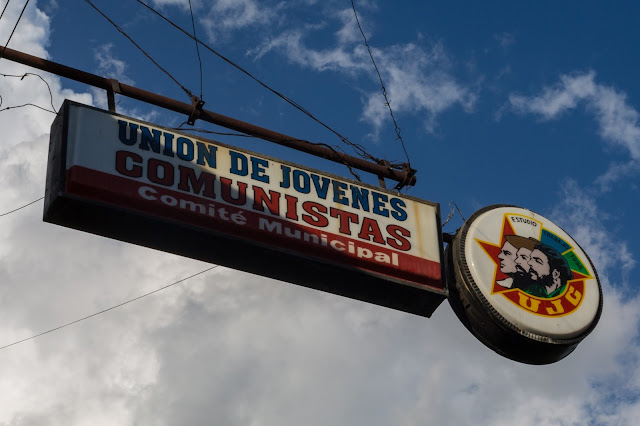 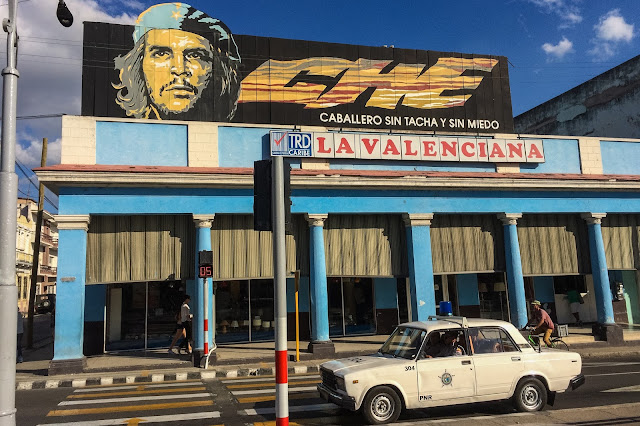 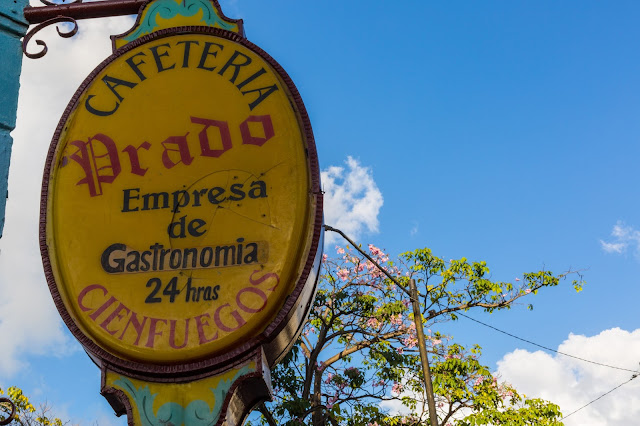