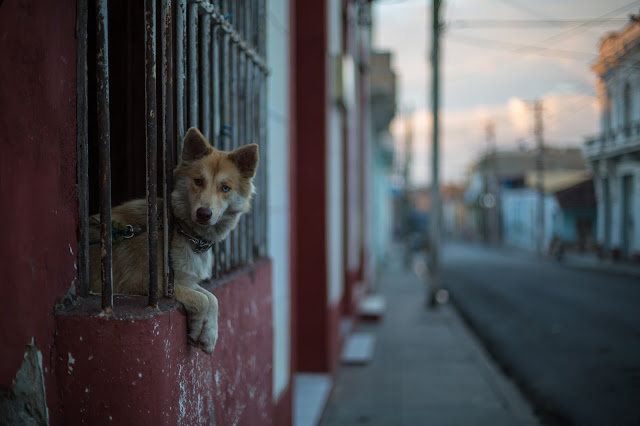 Forget what you can’t remember. And so the day begins...
Throngs of people are out and about at 9am downstairs, Cienfuegos is alive! 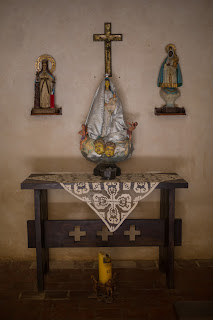 We wander around, the fourth day now looking for a nail clippers, fourth day without success. Countless shops, no one knows where to get them. Tried chemists, markets, grocery stores. Do Cubans cut their nails at all?! The search continues...
We got theferry to Castillo de Jagua, an old Spanish fort built to keep pirates at bay. Unfortunately neither pirates nor Spanish there now so it’s not as exciting as before. Ferry back was pleasant.
Damn Hexenschuss struck after breakfast though, and got progressively worse as day went on, so fun curtailed somewhat. 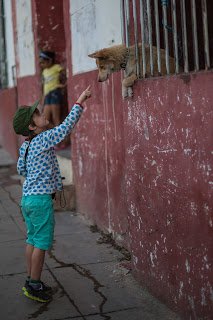 Still, ice cream and cocktails kept spirits up. Brought young fella to Coppelia, a famous ice cream parlor with a million flavors and wondrous-looking creations advertised outside, but with only two flavors available inside. We got them. Still don’t know what they were supposed to be. Maybe they were good once. The parlor itself has seen better days, it’s like a funeral parlor now.
Tried a rum cure for the back, three Havana Club 7 años as we played cards at a round table in Terry’s. We bought the cards in the neighboring souvenir shop, got thumbs up from the Cubans, all coming in and out lashing into the rum. Can’t blame them, it’s great. 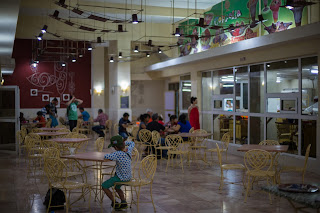 Kid called Julio sat down with us and played for a while – he underestimated the young fella’s prowess – but then he asked for money. Didn’t give him any. Guess we all felt bad then.
Earlier made more friends in the bookshop. Again the women all in love with the young fella. But he pulled faces at them the way he does from outside the shop and the auld wan named Rosa pulled faces back. Cuba is great.
Two mojitos, three Havana Club 7 años. 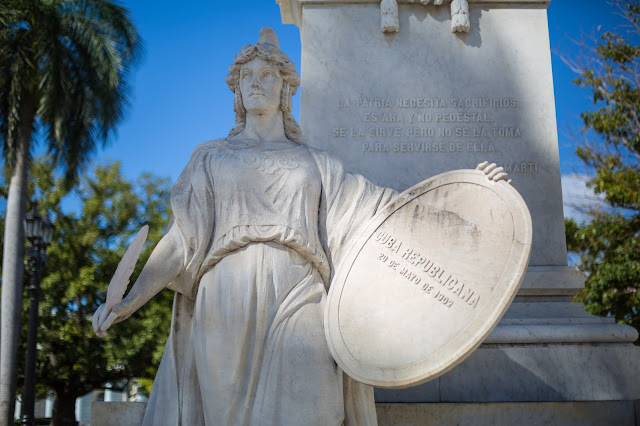 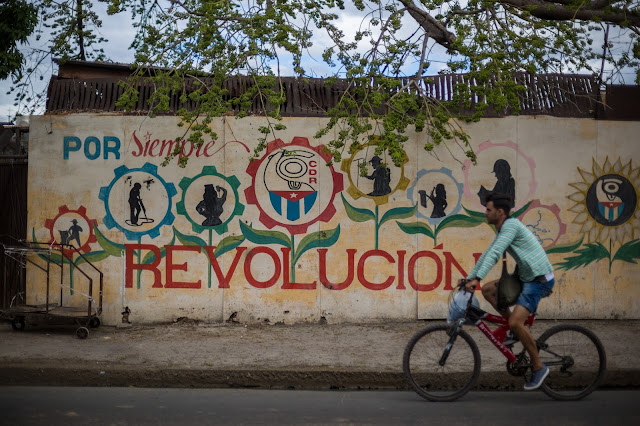 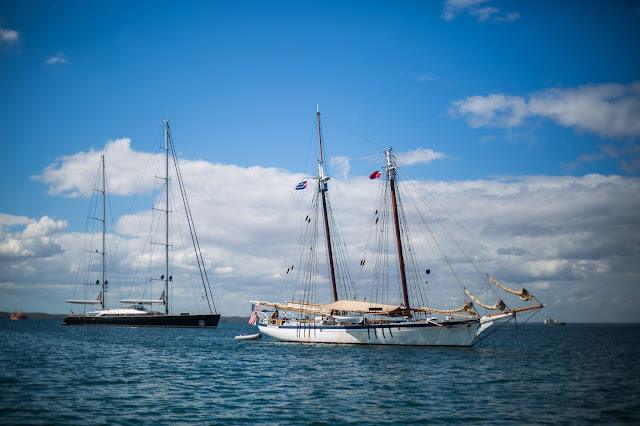 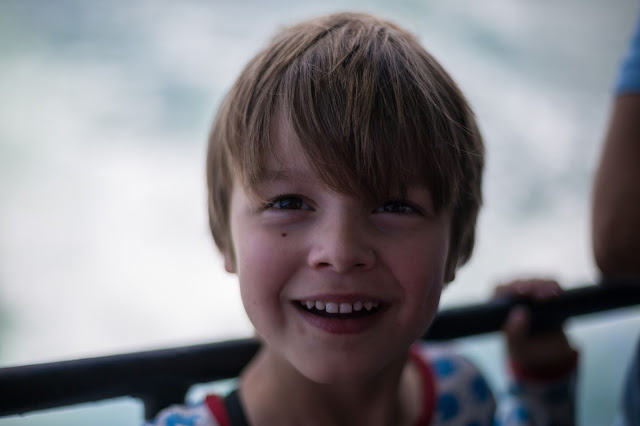 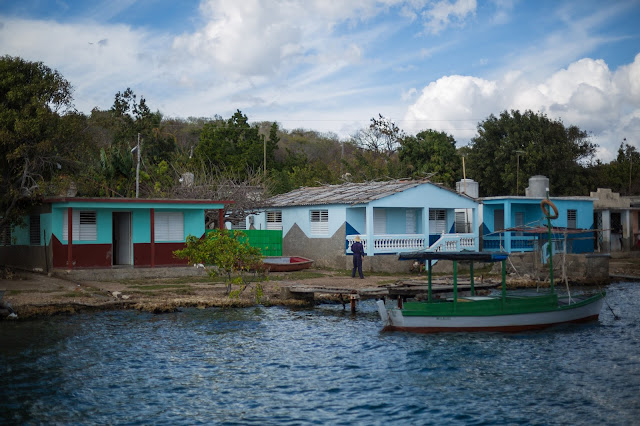 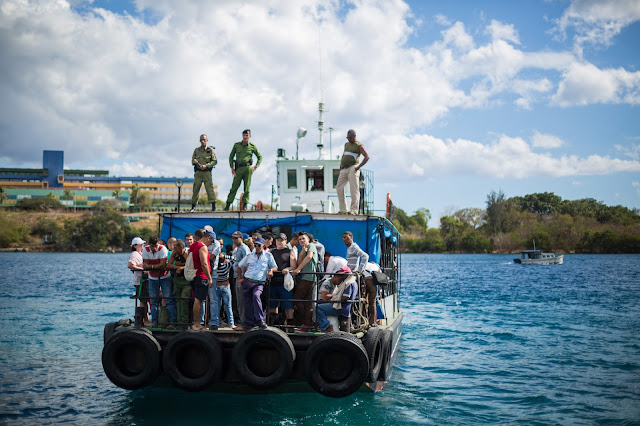 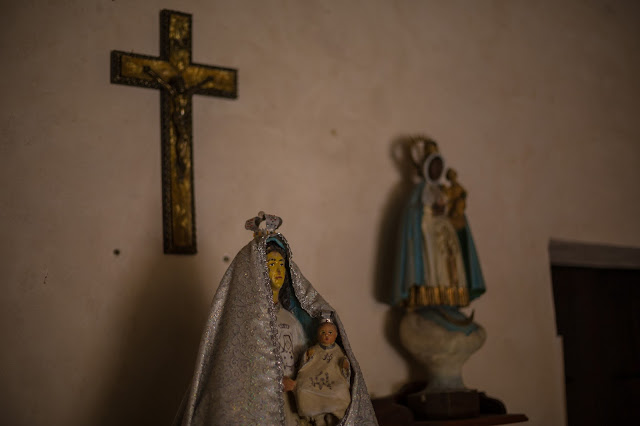 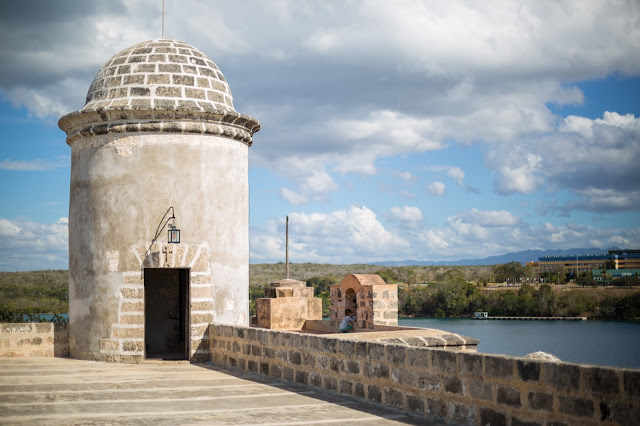 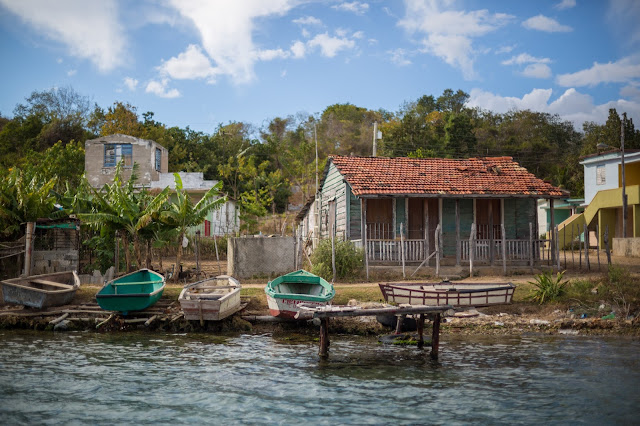 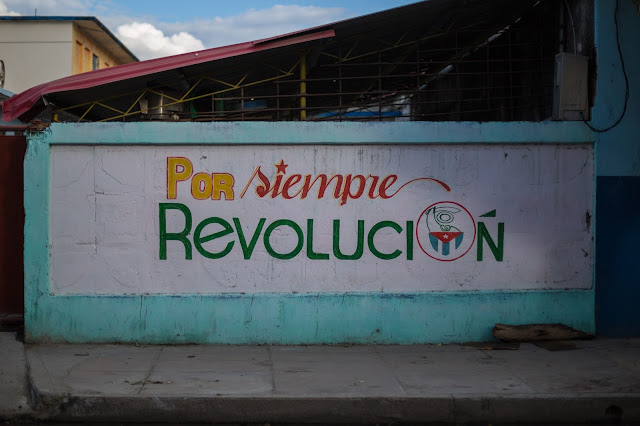 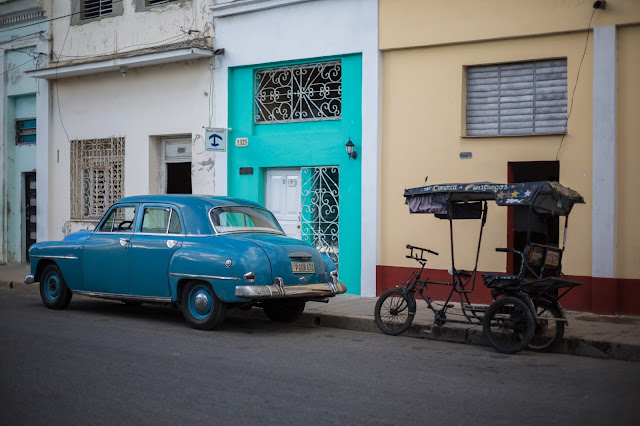 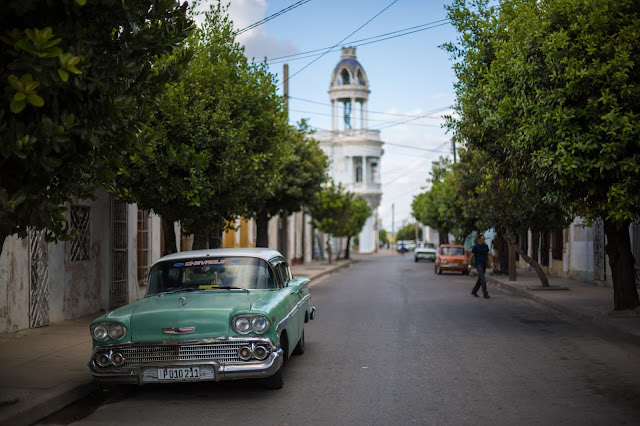 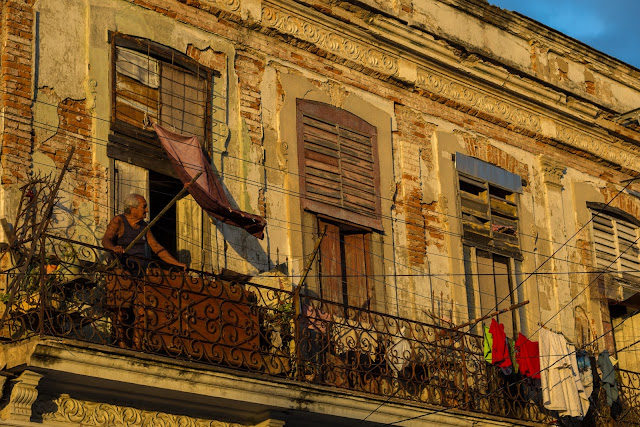 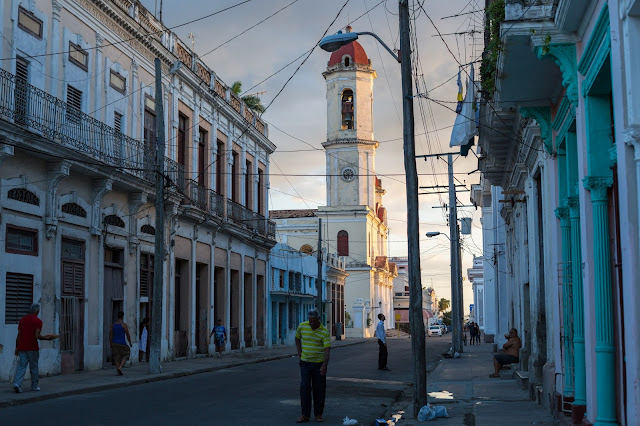 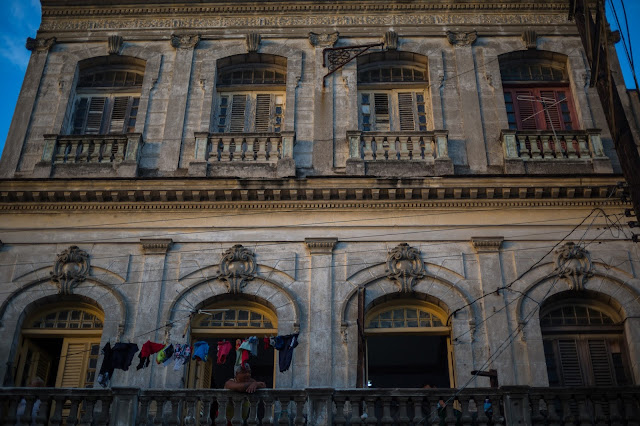 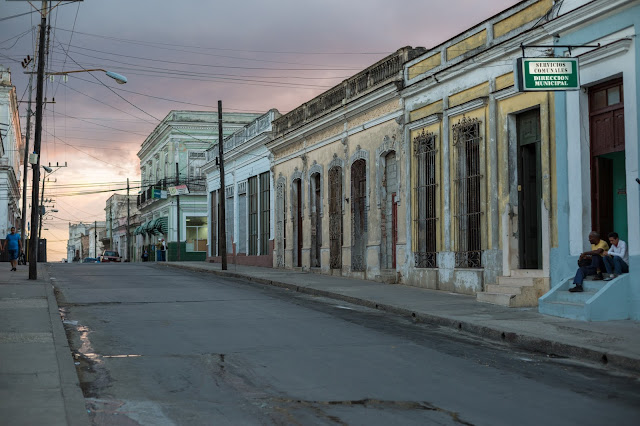 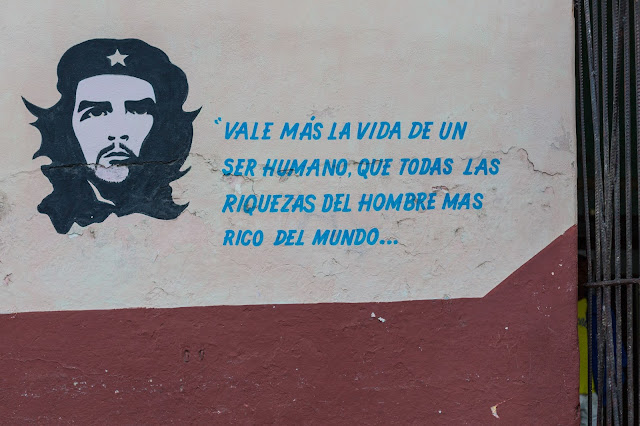 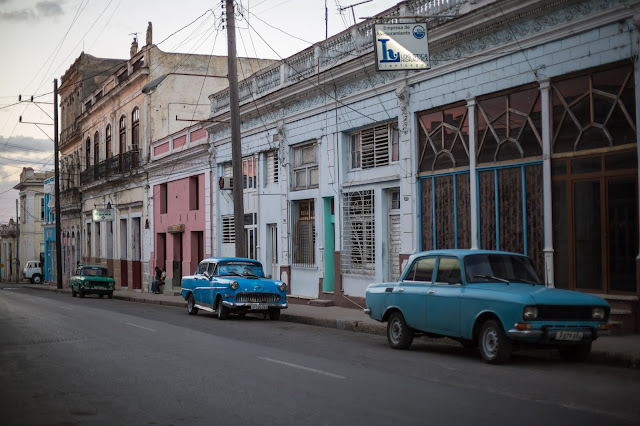