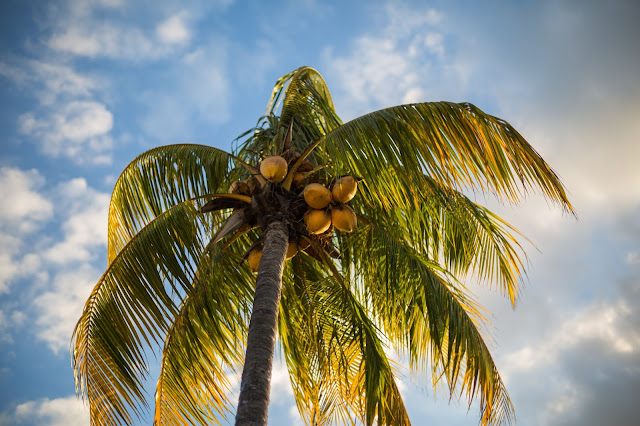 Our longest bus journey yet. More than seven hours. Up before dawn to get it so it was still light when we arrived but we were too tired to enjoy or relax properly. 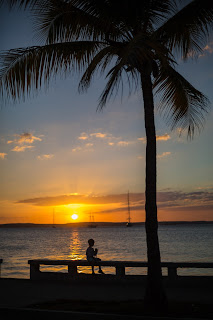 Cienfuegos looks nice and rustic. Run down like everywhere else, but obviously formerly splendid. People are mad friendly again. The casa owner gave us flan and frozen pineapple juice though she was fully booked while we waited for another casa owner to come pick us up. 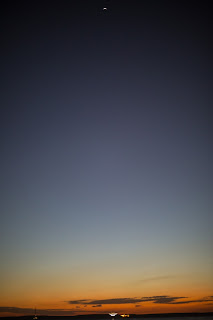 We walked around a bit, watched Caribbean sunset, the locals, their shenanigans…
The young fella dragged me into a coffee shop because he spotted football on the telly as we were passing.
He's making pals all over but he's too shy to talk to them or even tell them his name when they ask. There was a Real Madrid fan in the panadería. The young fella spotted his wallet, whispered "he has a Real Madrid wallet!" and hid behind my leg. Your man was delighted, high-fived him, bemoaned the first loss after 40 games, the end of the unbeaten record. "But at least it's better than Barça!" That's the most important thing, I told him. He laughed again.
One Irish coffee, one mojito (only one!). 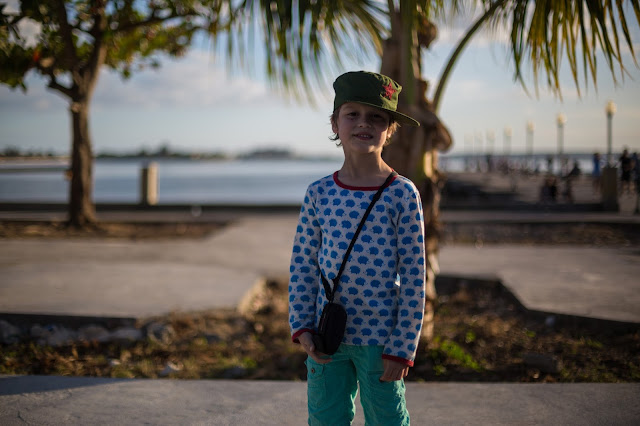 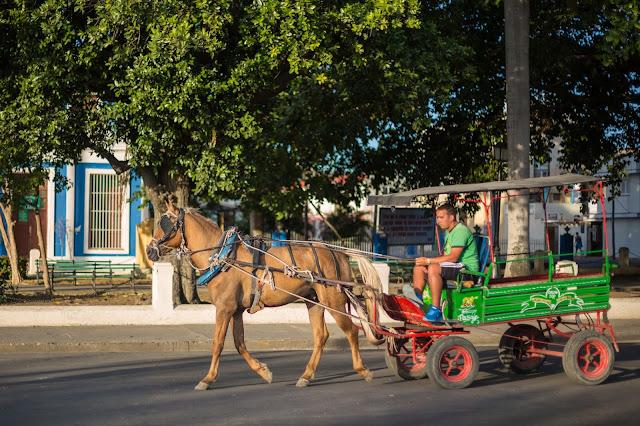 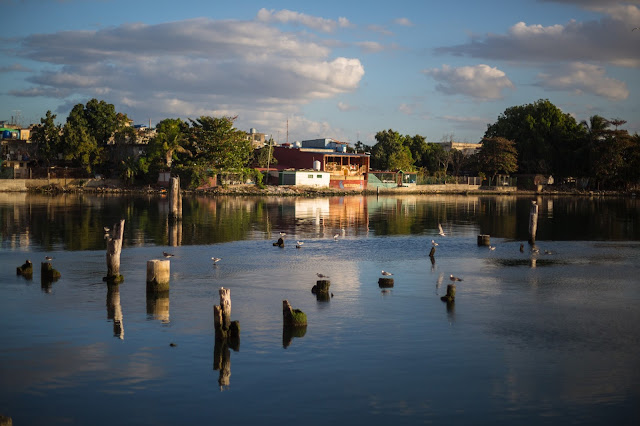 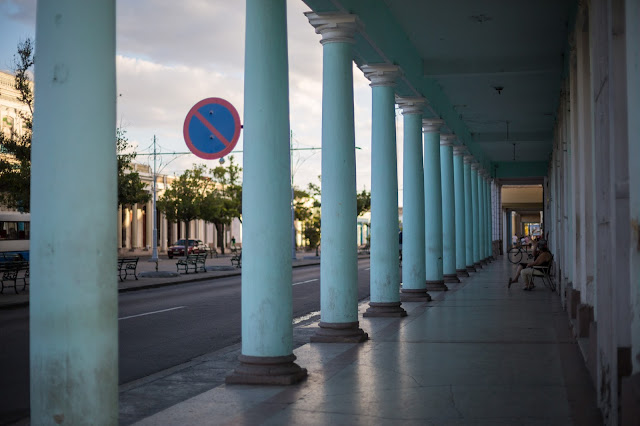 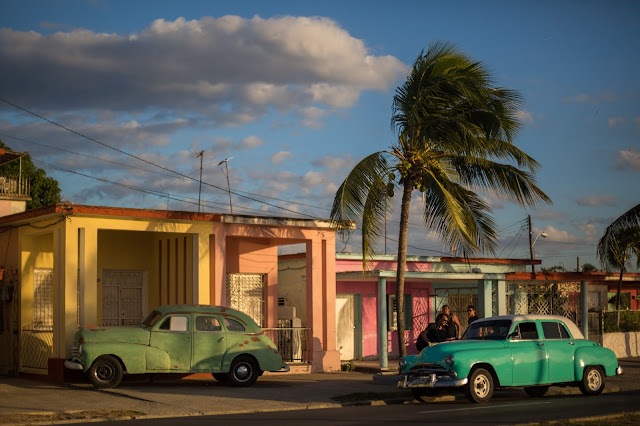 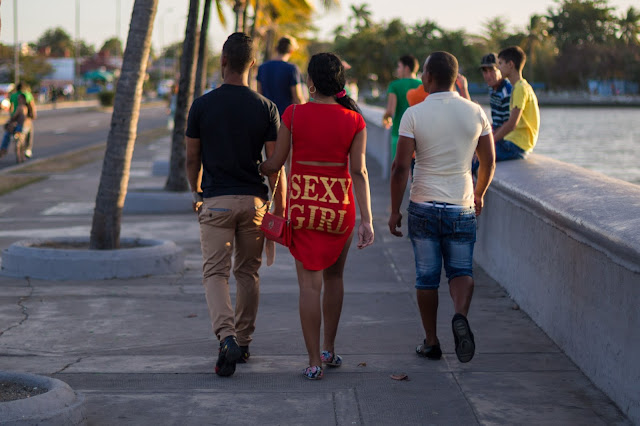 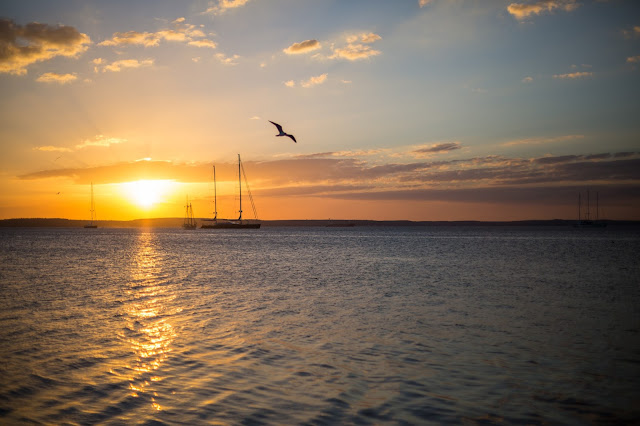 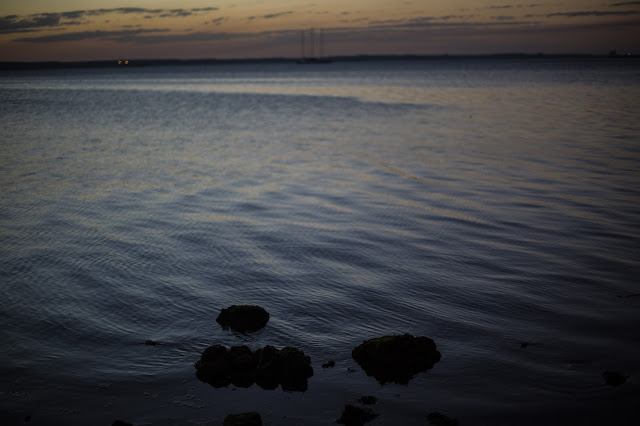 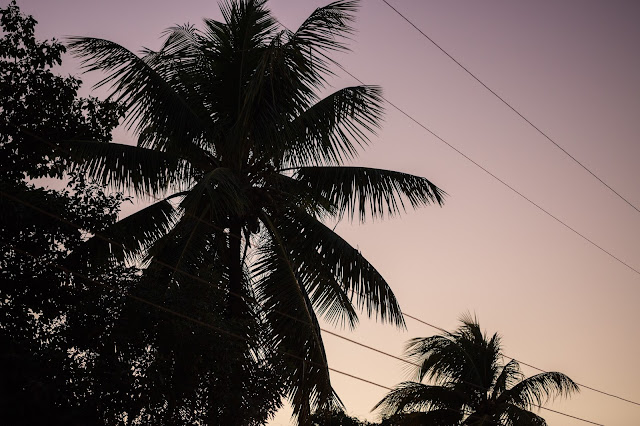 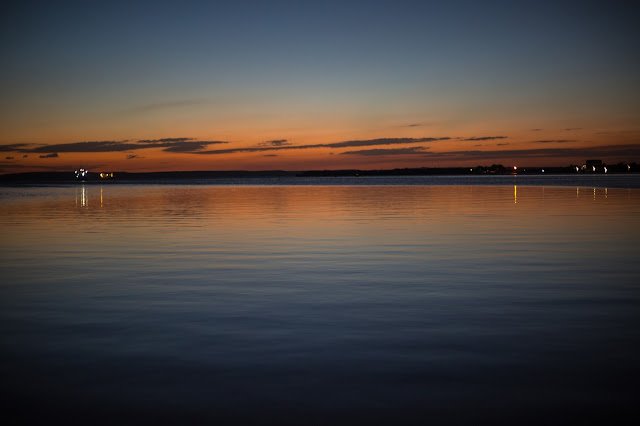 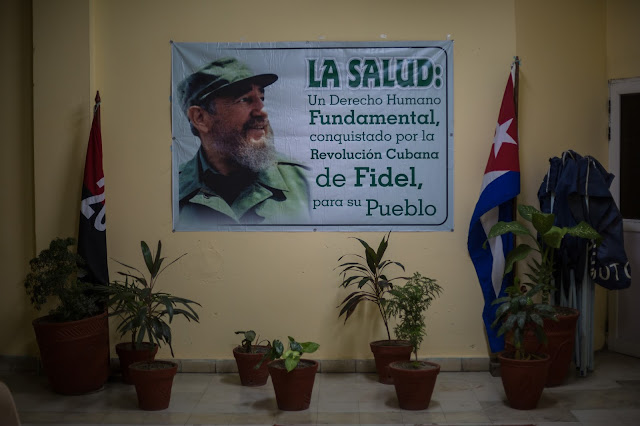 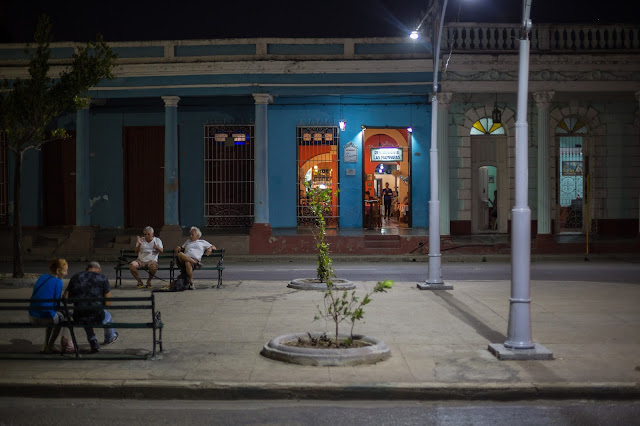 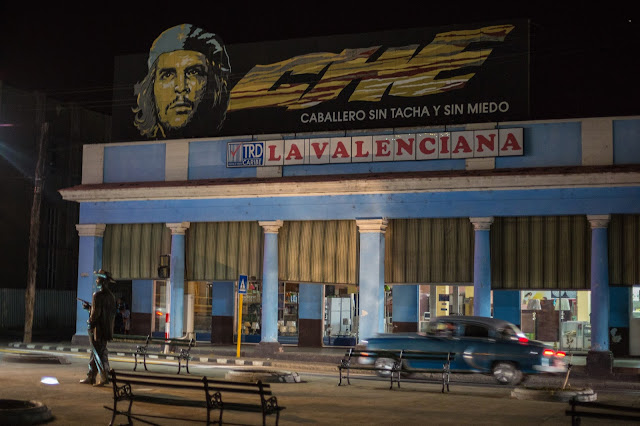