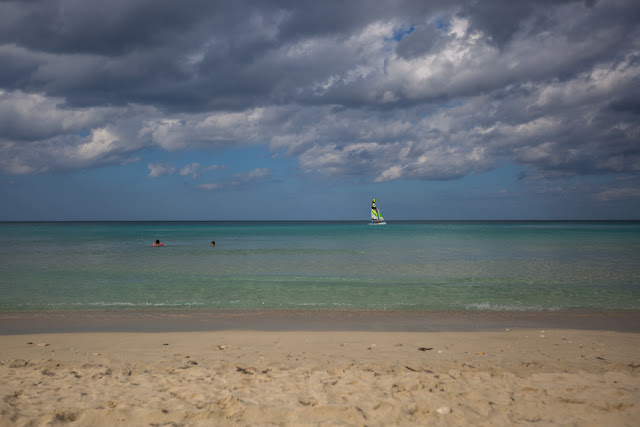 We went back to the beach. Pristine. Backed by palm trees, golden sand, crystal clear water just kissing the shore. Heavenly.
Two Cubans said it was gonna rain tomorrow so we did well to make another beach stop today. 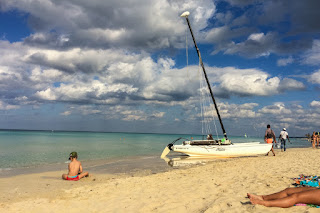 Me: “We’re gonna have to come back.”
Him: “Definitely.”
“When d’ya wanna come back?”
“Next winter maybe.” *Keeps digging and humming* 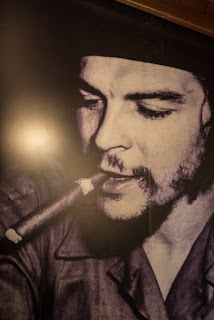 We’re at Fortaleza de San Carlos de la Cabaña waiting for the military ceremony over Havana Bay. Standing beside a group of Americans, I just realized their ruler/chief representative on this planet is Trump. Fuck. We visited the Museo de Comandancia del Che. I’m sure he’d say fuck too. 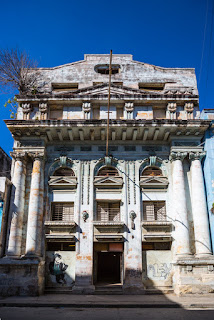 Bus driver from the fort was a comedian. Complimented me on my Spanish, muy bien, más o menos. Told him it was más menos que más. He was cracking jokes all the way back to Habana. He had a voice like honey, I could have listened forever. And he was so friendly. It seemed he was genuinely sorry to see us leave the bus, called me his friend, told us to be careful. Total gentleman. 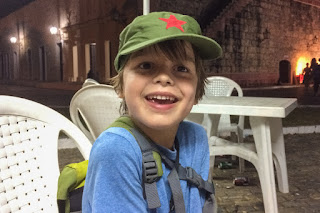 Malecón again for dinner. A late one. Cuban place. We both agree the birds in the cages should be free, like us. 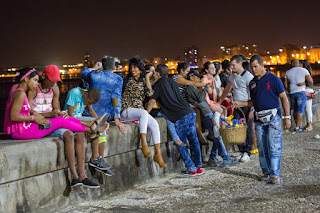 Malecón is jammed with people. It’s Saturday night. Couples are smooching, friends are chatting, guitarists serenading, families strolling. All the action’s at Malecón! But it’s horrible with six lanes of traffic beside it. Still, a brilliant snapshot of la vida Habanero. 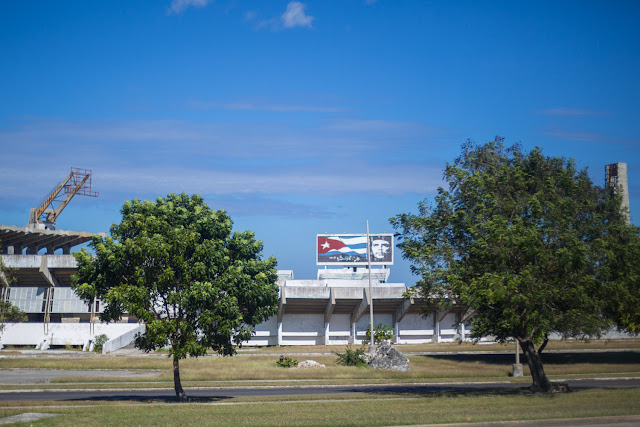 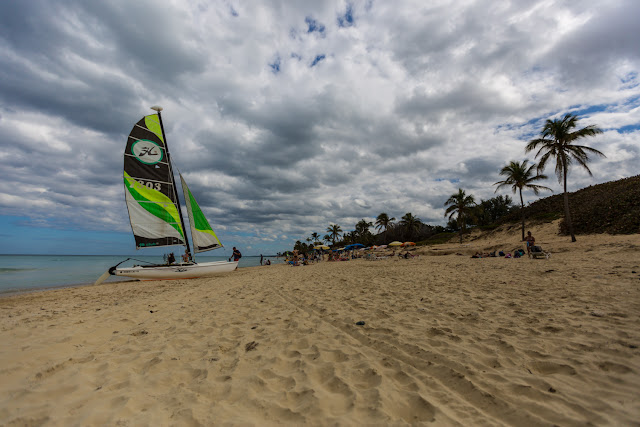 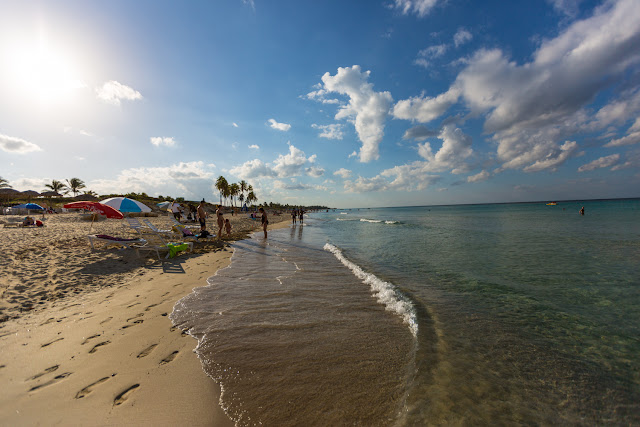 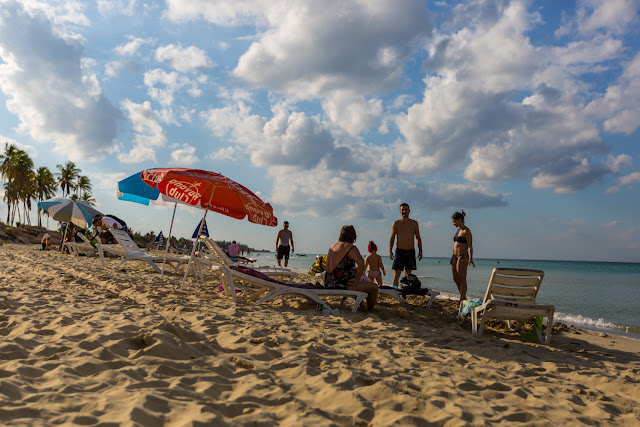 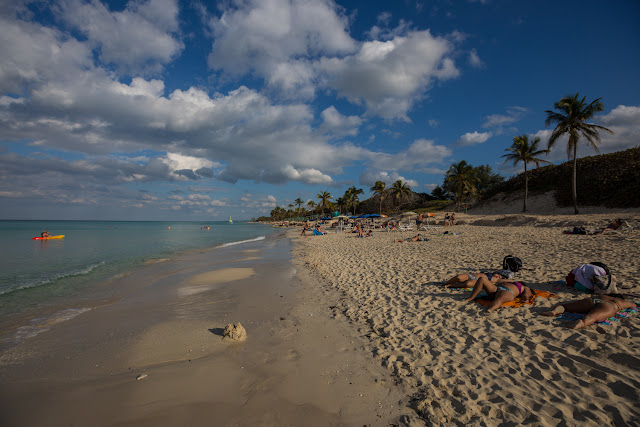 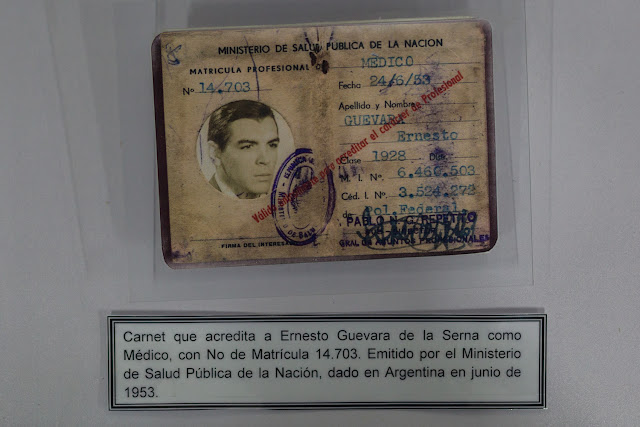 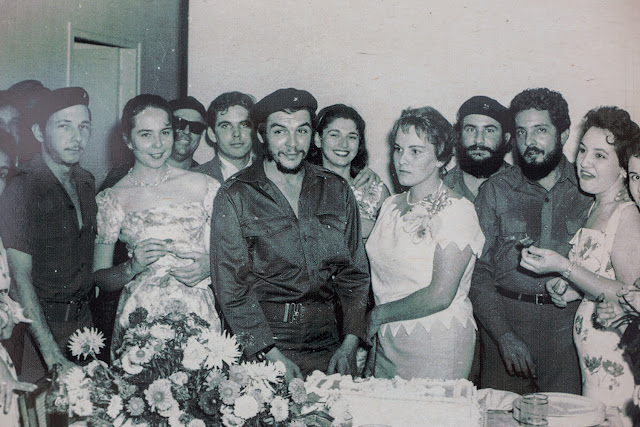 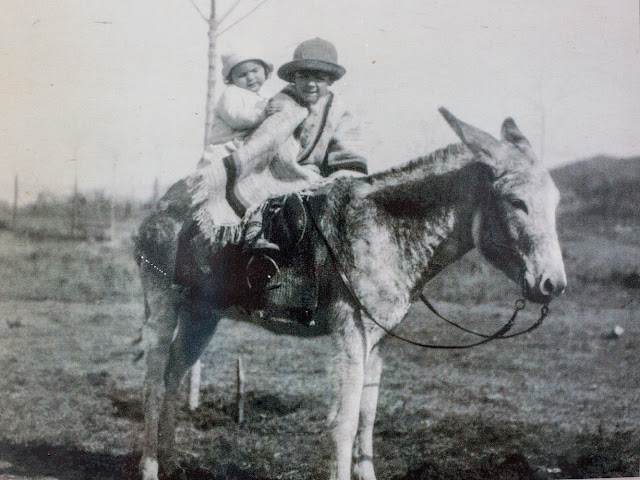 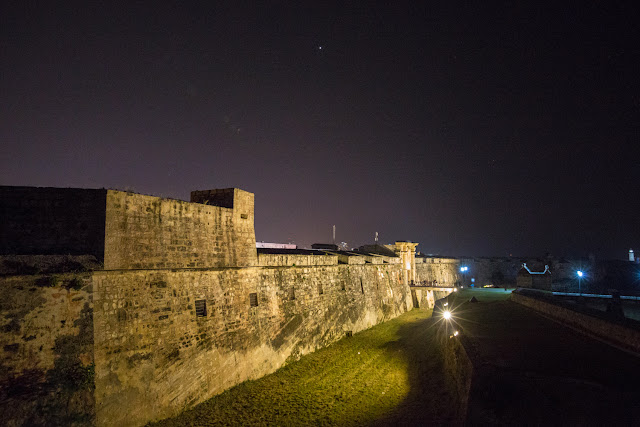 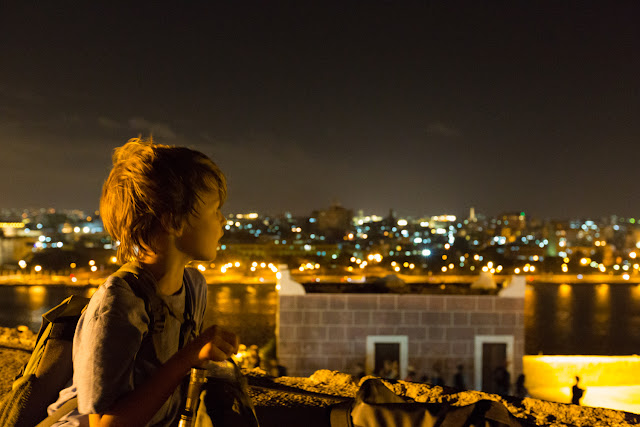 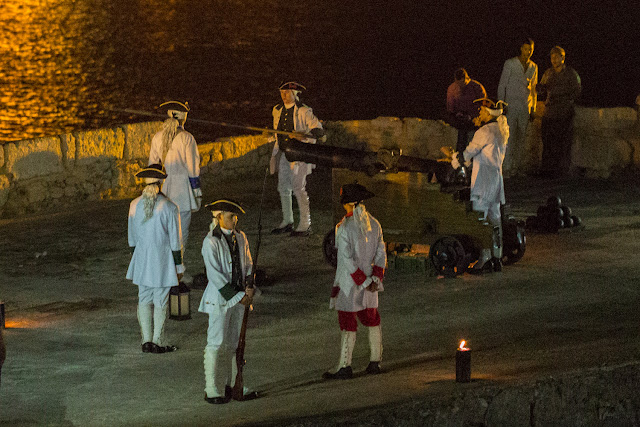 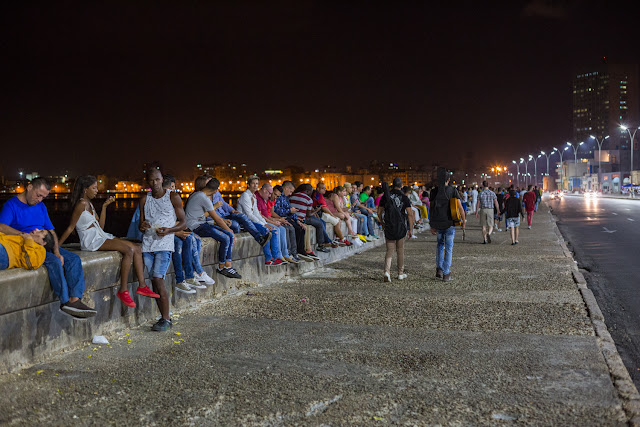 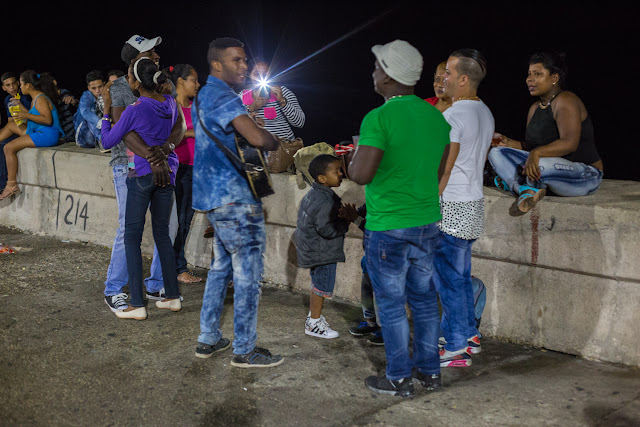 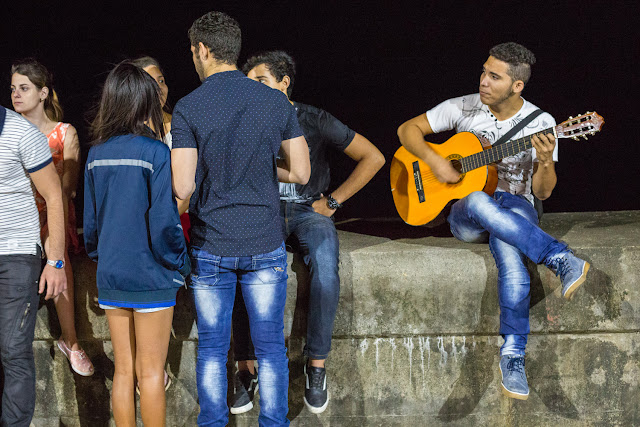 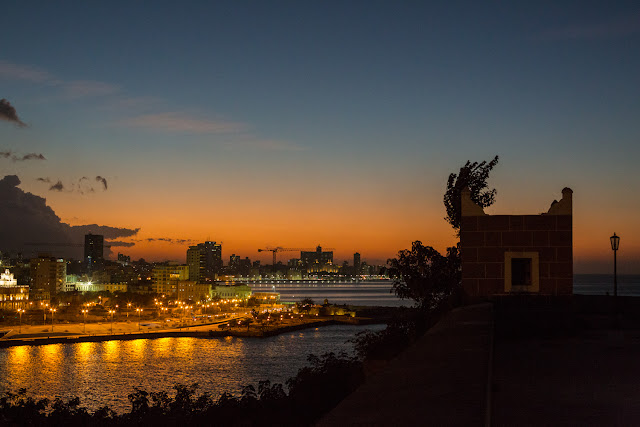