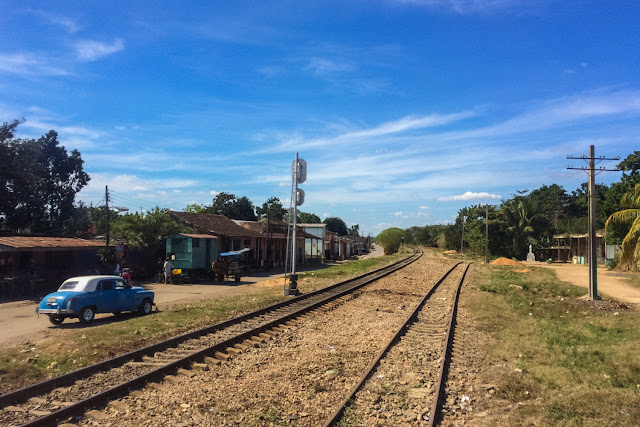 Back in La Habana. Feels good! Got a place near center. I feel bad for previous hosts but they have enough passers through and we need to make the most of the final days. The final days! Goddamn, the thoughts of going back to that unbearable cold where skin cracks and bleeds. It’s grand here now, I was built for these climes, also these time zones – I can get up early and appreciate the day breaking before enjoying full days here. In Berlin I’m a vampire. 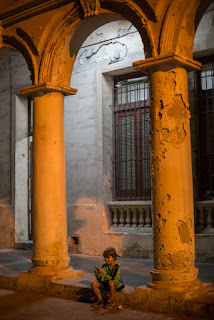 The bus took forever, via Varadero and Matanzas, but we saw loads of Cuba countryside, villages, people going about their laid-back lives. I’d Thin Lizzy’s Honesty Is No Excuse in my ears. Goosebumps. Phil was great, just great. The first CD I ever bought. It’s a long way to La Habana but I didn’t care. “Up to now, the path of life...” 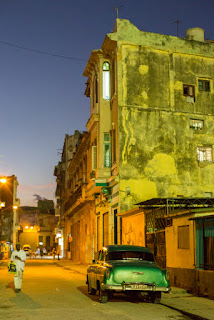 Met a Polish fella on the bus, talked and talked. His girlfriend was upset he didn’t go back when the seat beside her became free. The young fella looked out the window, read his Donald Duck book for the umpteenth time. It’s in French but it doesn’t matter.
We only had time for the evening meal. It was damn good though, at the Austurian place, washed down with three mojitos. Strolled around and then up to Malecón, around corner from our casa particular. The young fella wanted to find another bar – literally tried dragging me into one – but we came home. A whole two days in La Habana still to go. We need to be fit for them...
Three mojitos. 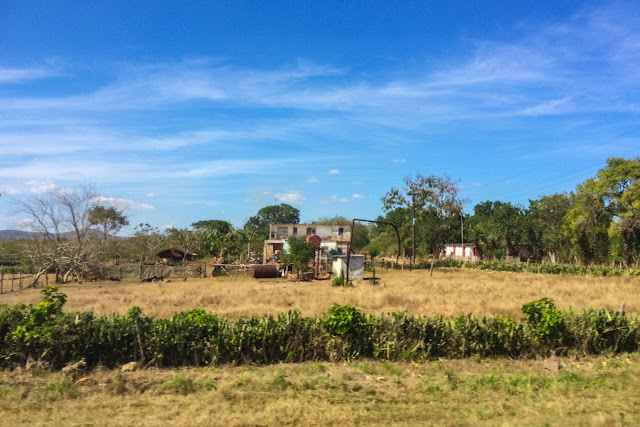 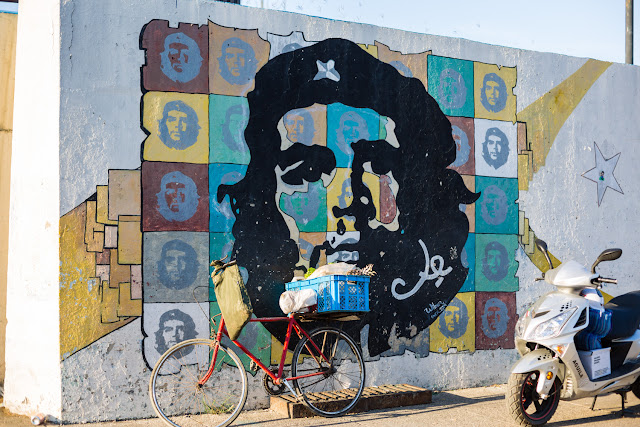 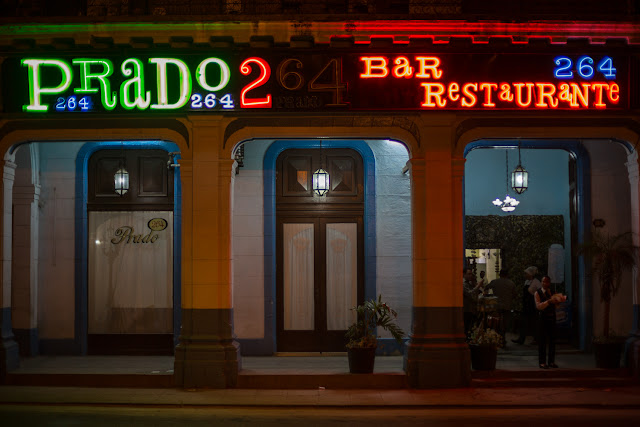 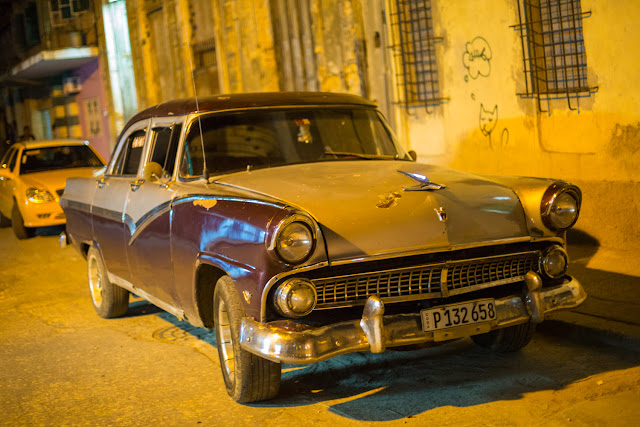 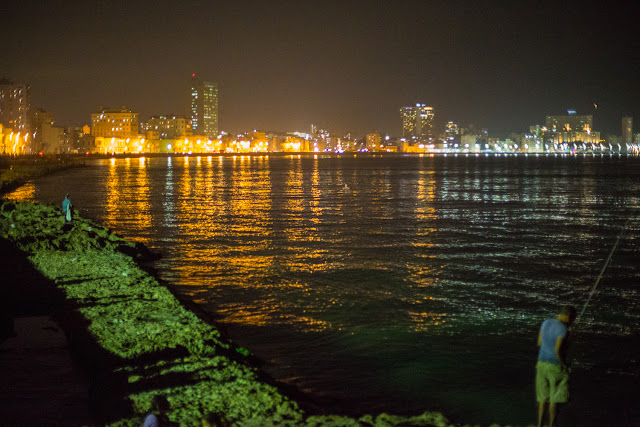