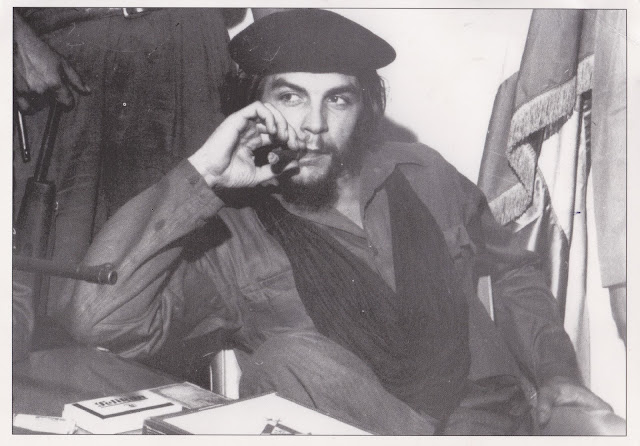 Cuba was brilliant – better even than I imagined. It was great traveling with the young fella for two weeks, a real privilege. He enhanced the trip. I know he enjoyed it too, had some experiences he will probably never forget. I certainly did.

He said on the last day that it was better than he expected, though I’m not really sure what he was expecting. I mean, Jaysus, he’s still only a young fella even if he’s six now. He said a lot of funny things and garnered a lot of admirers, though broke a few hearts when he wouldn’t return their kisses. “¡Que lindo!” they’d say. But they wouldn’t get any kisses, not one beso.
There was no plan. We just followed our noses and they led us to many wonderful places. It was a trip full of highlights, lots of little personal highlights, like an old woman’s huge smile when I simply waved hello.
There was little to no internet available though, so I wasn’t able to post pictures or words as we went along, like I did from Mexico and Guatemala, or Peru, Bolivia and Chile.
I took 2,954 photos this time but have barely even looked at them. I need to go through them and delete the crap ones. Maybe they’re all crap.
I took notes at the end of every day, sometimes during the day on buses or whenever there was a spare moment. So instead of writing one long post about Cuba I’ll just post my notes and a selection of photos from that particular day. It means I won’t have to go through all the photos at once – there were 331 on the first day alone – and maybe they’ll help keep the magic alive a little longer. 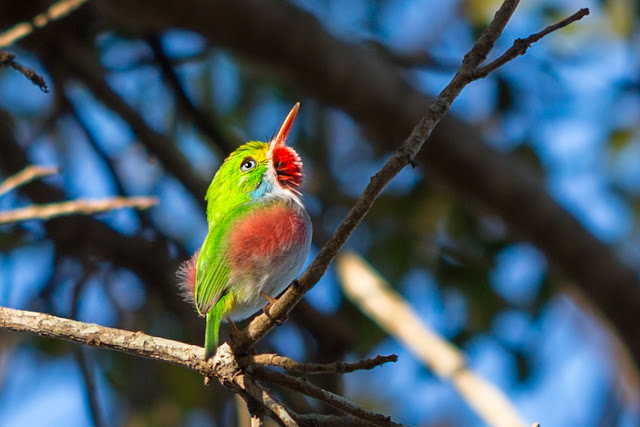 UPDATE: Tuesday, March 14, 2017 – All the posts are now dated correctly so you can peruse them without unnecessary confusion. All confusion is unnecessary of course, so I’m only too happy to reduce it where possible. 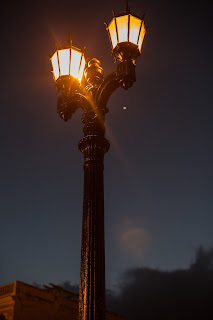 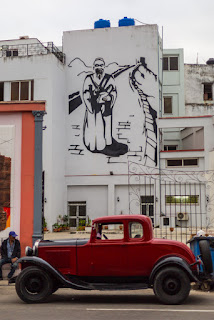 Here are some more notes I took while on the road. I may as well post them here as anywhere:
Everywhere you go in Cuba there are vultures circling silently overhead.
Public squares are full in the evenings with people's faces illuminated by smartphones as they check email or internet through public wifi. Nobody, or next to nobody, has internet at home. 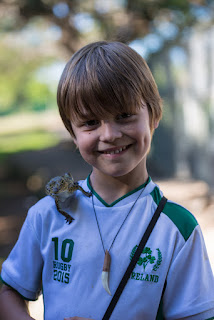 Horse-drawn carriages ply the roads with pedestrians, bikes, buses, old Soviet trucks and the ubiquitous coches antiguos. Most of the bikes have baskets behind the saddles for hauling around bread or ice cream or whatever the hell it is they bring around.
Nobody is in a hurry anywhere. People just stand around talking, usually with smiles on their faces. All of a Cuba is a giant social club.
Cuban business owners will try shaft tourists if they can. Bills take on unexpected add-ons, people in toilets demand money no matter how filthy or unsavory they are – some of them would make you gag with the smell – but if you challenge them or wonder where they got the numbers, they back down straight away, sometimes to the point of their detriment, making bills even less than they would have been if they were just totted up correctly.
But Cuba is safe. There’s no sign of any trouble anywhere, we never had the feeling of danger. Crime is only petty, usually. There are heavy penalties if you're caught selling drugs or in possession of a gun. Apparently prisons are full and unpleasant.

And here are some more photos too – why the hell not? They’ll have to do ye for the time being until we go back and take more. We will for sure. 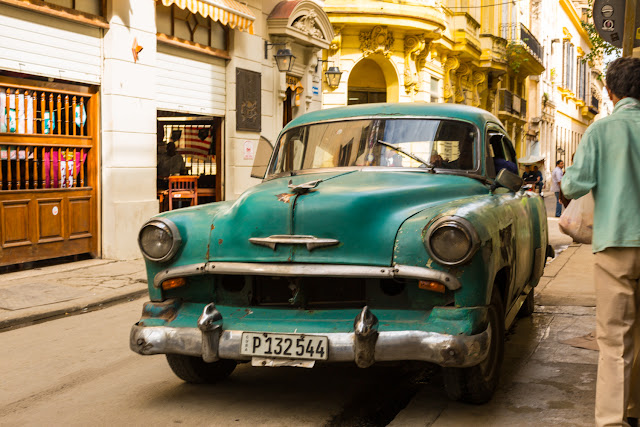 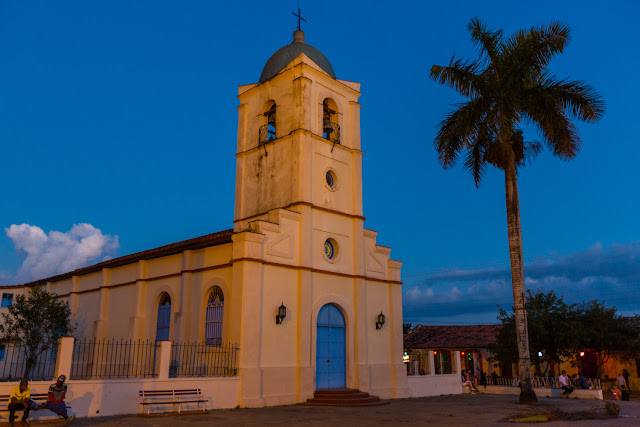 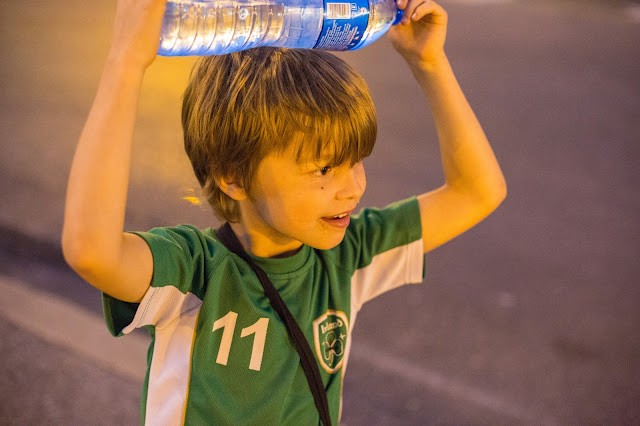 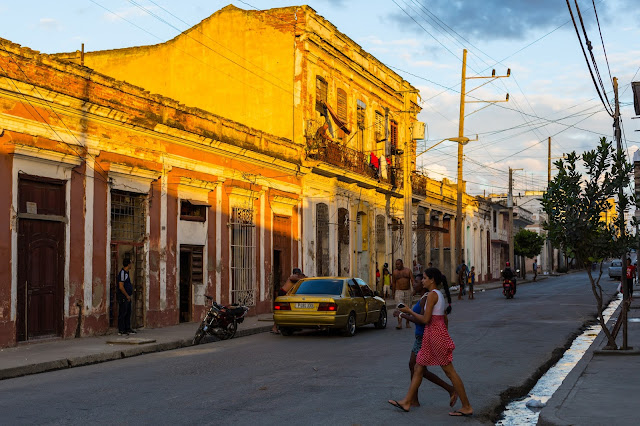 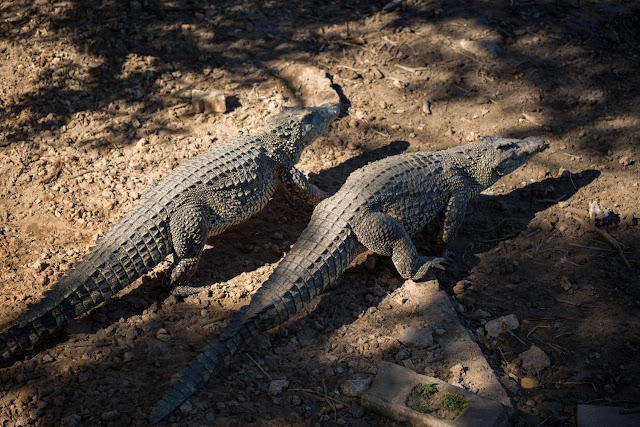 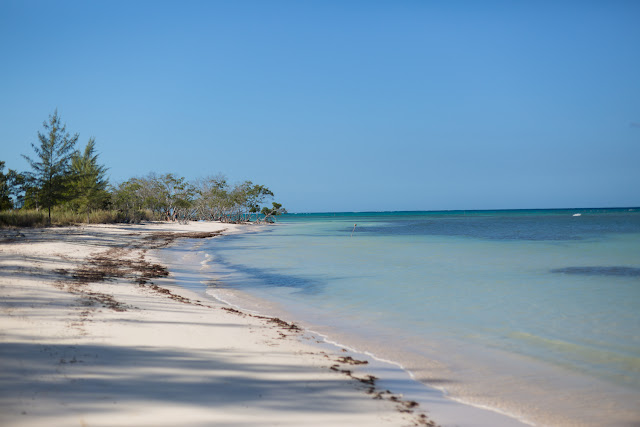 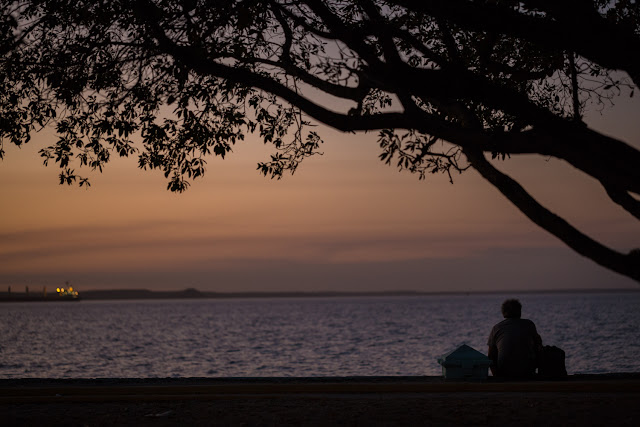 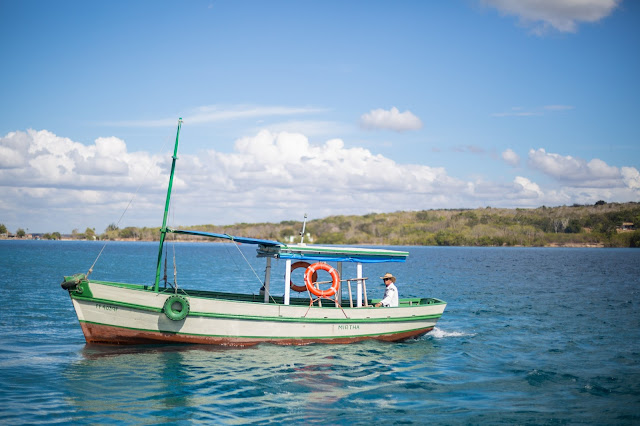 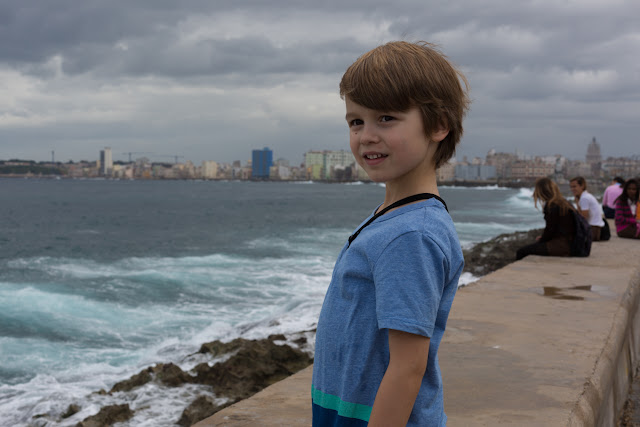 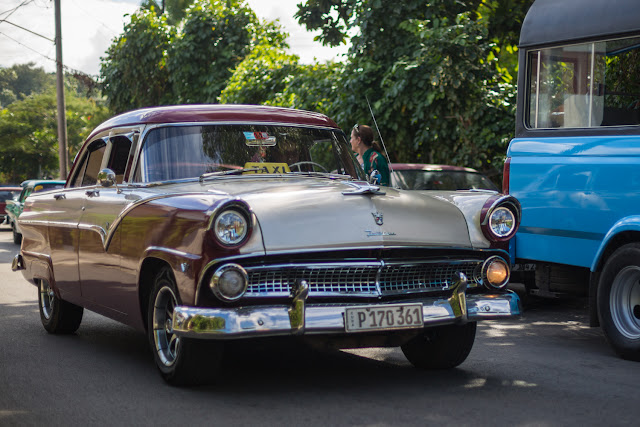 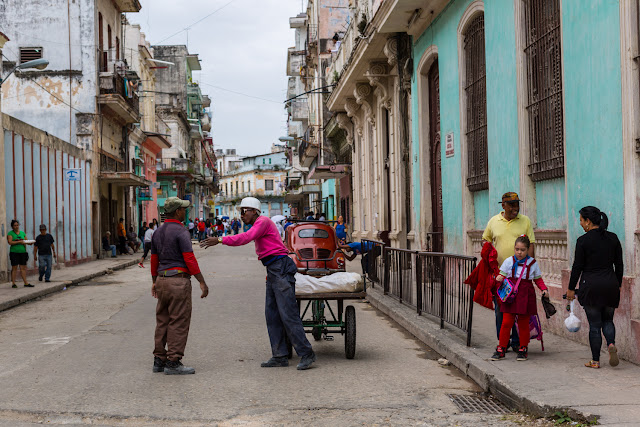 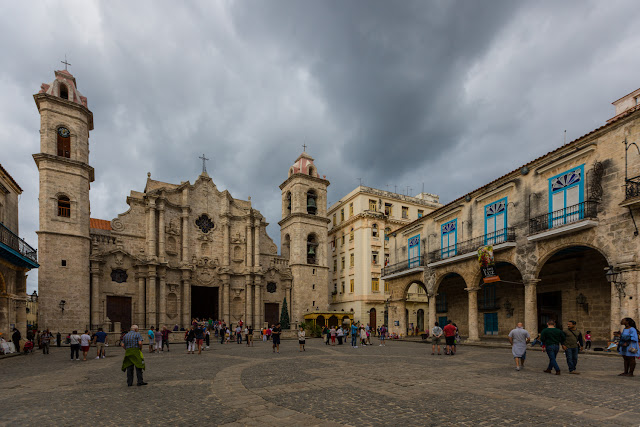 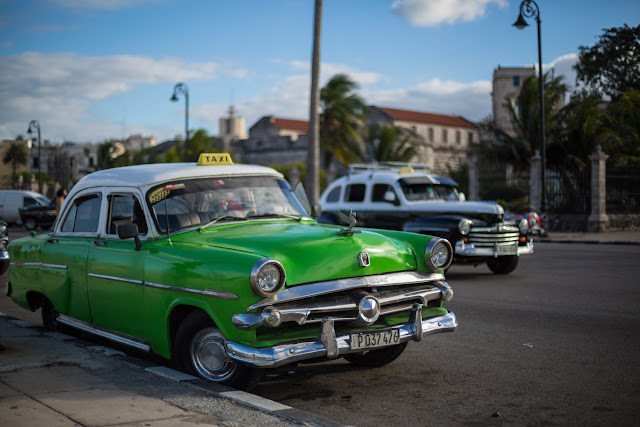 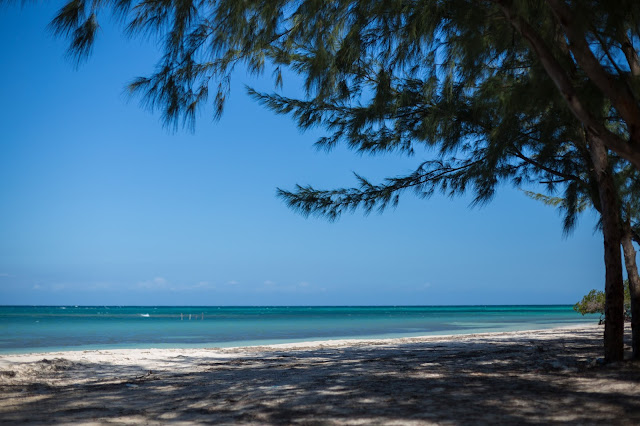