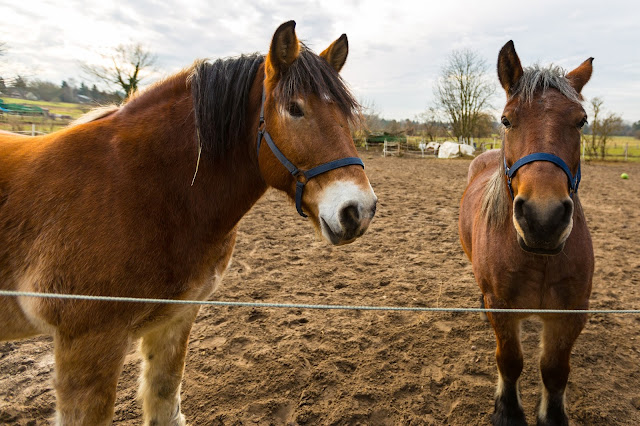 Pain is inevitable, suffering is optional. I read that today, reckon it makes sense, at least when it comes to life and little things like that.
I was back at Dr. Gunter Frenzel’s for another x-ray of the finger (still fractured) and another examination of the knee (still banjaxed). He said it’s likely chondropathia patellae and I’m to have an MRI on Thursday to be sure. I guess they’ll finally treat it then so that’s something. 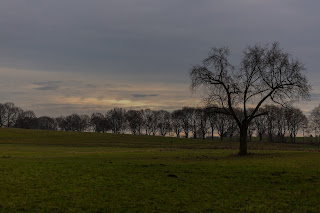 I thought it was getting better when I ran four days straight and followed up with 15K in an hour. I bought running tights and was putting it all down to these magic tights. All I was missing was the tutu. But my phone was deceiving me as I ran the same route the next day and it’s only 12.5K.
However, I’m running which is the main thing and the knee only seriously kicks up at 7, 8 or 10K, then I have to slow down.
It’s been two steps forward one back. Sometimes the steps are sideways and sometimes more are back but steps are the main thing. I’d been swimming in circles because I can’t stroke as well with my left hand due to the weakened finger. 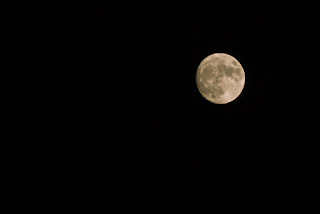 My German grammar’s getting better thanks to the course I’m on. I know if I were to tell you to look at the moon tonight I’d say, “Guck mal den Mond.” Because Mond is masculine and accusative. All males are accusative actually, no one ever accepts responsibility, it’s always someone else’s fault.
An accusative female told me I was being too hard on myself so I ripped off the Berlin Marathon wristband I’d been wearing as a mark of failure and released some of the pressure I’d put myself under. I’m happier now. Everything’s still up in the air, nothing’s certain, everything’s crazy, the world’s gone mad, but what the hell, I can only do so much. And everything is someone else’s fault. 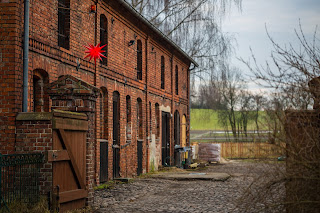 There’s a guy that cycles along the cobblestoned street below whistling the East German national anthem. He’s been doing it since before summer, not every evening but frequently. He starts at the bottom of the street, timing it perfectly so he’s finished by the time he gets to the top. It wasn’t quite so perfect the other night as he zigzagged along, evidently under the influence of some substance, possibly Glühwein. 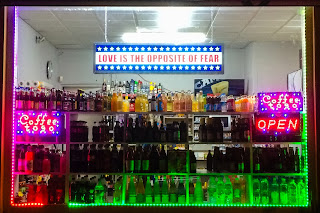 I still need to get down there to talk to him, get his story. By the time I realize it’s him again it’s too late to get the boots on, run down the four flights of stairs (or eight, depending on your definition) and catch up. I guess I’ll just have to keep my boots on, or sit on my bicycle in the hall. I thought maybe the sight of the Trabi was fueling this patriotic outburst but I can’t be sure till I ask. 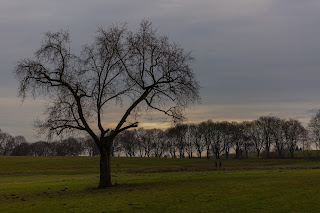 I’ve a load of things to do, like go to the dreaded Bürgeramt tomorrow for a new parking pass because one of the number plates fell off the Trabi and I had to go back in time to a land that no longer exists to get new ones.
Work is going to get a helluva lot busier because my mentor is retiring after 36 years and I’ll be the only one left in Germany. At least I’ll be in a better position to pay the bills. I’ll be full-time or more on a freelance basis, not a promotion but I guess an endorsement of sorts for what I’ve done till now. Fuck! It’s six years since I started. Maybe in another 30 I’ll be able to retire too. Meanwhile, I’ve to get up when it’s dark every morning because the damn Kita wants all the kids in extra early because they’ve so many advent-related activities to get through. I mean nobody gives a shite about advent, least of all kids. They only care about Santa and what he brings. And he comes twice here! I had to buy sweets behind the young fella’s back for his shoes when he told me “Nikolaus” was coming that night. He was horrified when I called Nikolaus a gobshite for not warning me, but I told him I was only joking, and he seemed relieved when there were sweets in both our shoes the next morning. 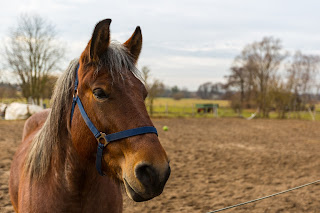 I’ve ergotherapy twice a week on the Frankenfinger, which looks much better, though the Therapeutin said it will continue to look “komisch” for some time. I actually bought black nail polish but before putting it on I need to find out if the hipsters are already doing that.
Meanwhile, the finger massages are quite pleasant and the exchanges with the Therapeutin offer another opportunity to be accusative, nominative, dative or genitive as the case may/must be.

I’m still fundraising for MSF by the way, still determined as ever to run this marathon in April, still convinced despite evidence to the contrary that I can and will do it. Every cent goes directly to MSF’s Syrian appeal. So far it’s €1,641.10. If you want to make a contribution, see the donate button top right above. 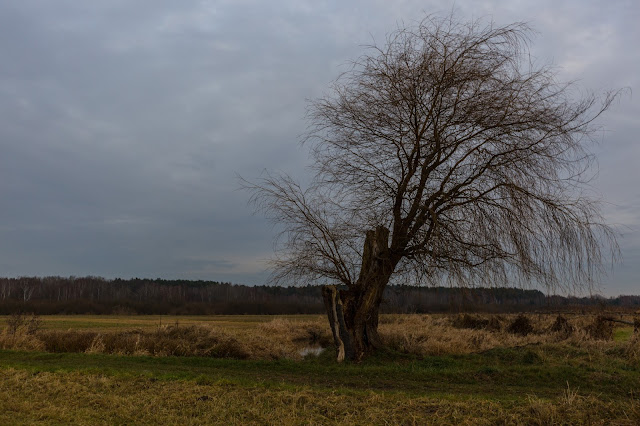