Frankenfinger on the road to Madrid 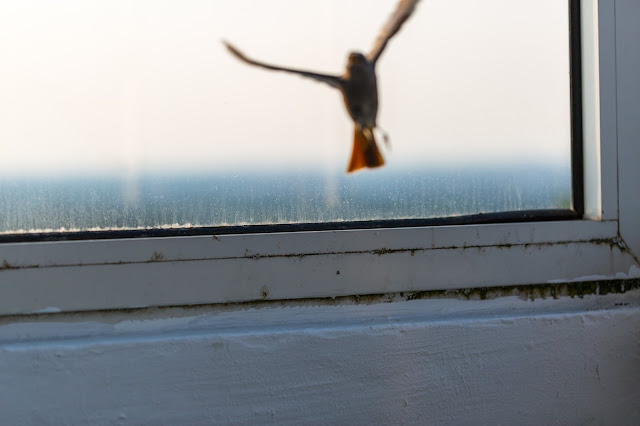 Little did I know when Dr. Gunter Frenzel was sticking a needle into my knee that I’d be seeing so much of him afterward. He does Unfallchirurgie too. He was there the day after the hospital (the day after the marathon that didn’t happen) for the post-op check-up, as surprised to see me as I him, and again today when he took the threads out of my finger. Well, he tried to. A nurse completed his job (no doubt for a fraction of his pay) and gave me a ridiculous cast to wear. I have to go back in four weeks for another x-ray to see if they need to operate again or not. At this stage I’d be happy if they cut it off. Frankenfinger. It’s only my wedding ring finger, it’s not like I need it.
I ran today for the first time since my pathetic effort the day after the crash. It was better than I thought. I’d the feeling I could actually run faster than before, as if it loosened a few bones. The hip’s still sore but it doesn’t stop me running. No, the main problem is the right knee again, which I noticed after 7.3 kilometers, same problem as before. I didn’t push it, no point. But it’s confirmation I couldn’t have run the 42.195 even without the crash. Better than I thought is still not good enough. I’m at a loss, don’t know what the problem is or how to fix it. It’s something right inside the knee. Twelve days’ rest didn’t cure it.
Recent words have been causing alarm bells at home. My aunt sent an email titled “Worrying present state of mind and body. [yours],” wondering “what the hell is happening, we are all in a state of severe anxiety.”
I rang her back and reassured her I’m not going mad and it was just a bad month, one to be written off, and that October was looking better. My uncle asked if the council had been in touch about the damage I caused to the pavement. I laughed a lot. They’re great. I’ll see them again in November when we go back, can’t wait.
“Take care,” I said to my aunt when we were signing off.
“You take care! I’m not in the mood for funerals or more misery.”
I’ll be fine. I’m fine already, Alles gut. No need for worried calls from Ireland or Madrid, where I’m more than determined to run the marathon on April 23. It’s for Syria, something, shit that puts everything else in perspective.
They gave out a wristband to all the runners signed up for Berlin, urging them to get their finishing times engraved on the thing. I took mine out of the plastic tonight, put it on, nothing to engrave. It’s a mark of uncompleted business. I’ll keep wearing it until I finish what I set out to do. I’ll do it, as I told the young fella this evening, but I could see he doubted me. I doubt myself too but I’ll overcome it. You’ll see. (I hope.)

Donate if you want to help support MSF’s work in Syria. All I can do is give them the money I raise, your money. I transferred €1,500 already but maybe that was blown to smithereens in a bombing raid on a hospital. It seems futile, easier just to pretend none of it is happening, but it is happening and it continues to happen, won’t go away if we try ignore it. I’m not giving up!