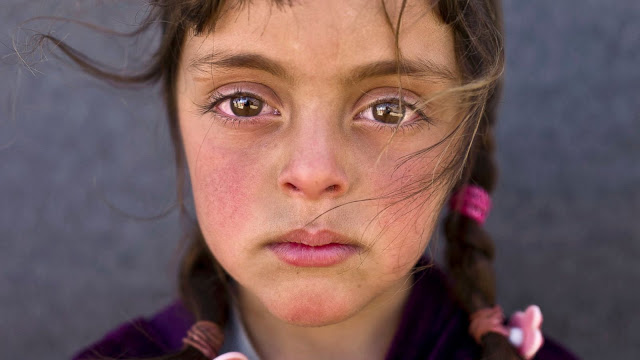 The marathon’s Sunday. Finally. A year’s preparation comes down to one day.
Thanks to the generosity of friends and strangers, I’ve raised €1,163 for Médecins Sans Frontières (Doctors Without Borders) in Syria so far. Hopefully there’s more to come. 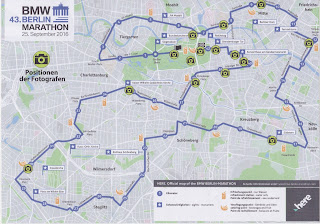 I’ve run 1,199.2 kilometers but I might have run too many. I have to be honest – I’m not in good shape. I screwed up my right knee two weeks ago, couldn’t even walk, possibly an aftershock from the 34.5K I ran the Monday before. It was only 34.5K because I was stopped by cramps. It was 100K for the week. Mentally and physically I could not be in worse shape for running 42.195 kilometers.
I went to a knee specialist yesterday, fully expecting him to tell me to forget about it all. But he injected some clear liquid into my right knee, which was found to be bigger than my left, and he prescribed anti-inflammatory drugs that I have to take up to the morning of the race.
“You don’t need to run it in two hours!” he told me. But of course I want to run it in two hours. Gunter Frenzel was his name. He gave me the thumbs up, told me to stop and walk if I had to.
The knee seemed worse after the injection and even walking today is difficult. But I’ll keep taking the drugs and see what happens. Conversely, beer seems to help. My self-imposed beer-verbot ended that Radiohead weekend. I’ll try drinking my way through the marathon if nothing else works. 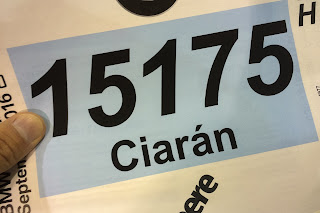 I picked up my starting number today, along with a bagful of promotional shit I don’t need.
None of this is important. It’s not about me. It’s all for Zahra and the millions like her, trapped in Syria and beyond, people who really know about sleepless nights. Life is littered with corpses but it goes on. The world keeps turning. And people need help more than ever.
I’ll give it my best shot. It’s all anyone can do.
Many thanks to AP for permission to use the photo above, taken by two-time Pulitzer winner Muhammed Muheisen, of Syrian refugee Zahra Mahmoud, 5, from Deir el-Zour.
Labels: Berlin marathon MSF Syria