Frostsee: Baltic Bockwurst on the beach 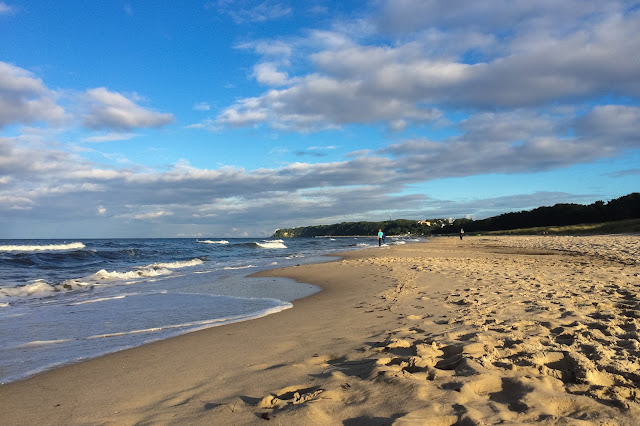 Went to Ostsee for a few days, froze my arse off. It should be called Frostsee, it's bloody Baltic.
I went for a run and attempted a dip when I got back. Bracing myself, I inched forward, the water's icy tentacles trying to resist me, surging around me, warning me, taunting me, urging me back. Damn it, I dived in, and nearly died of shock. Alright Frostsee, you win. I climbed out again. 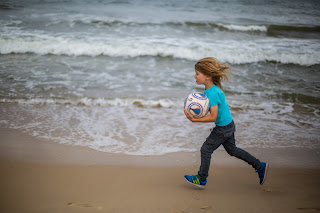 No matter how warm it is outside, the Ostsee is permanently freezing. It's best admired from the safety of land. Only nutters and FKK aficionados can withstand the shocking chill of its inhospitable edges, swimming with the fridge door open. I'm going to confine my sea-swimming to the Mediterranean, Atlantic and warmer seas of the Polar regions from now on. 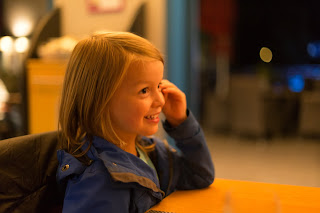 Rügen is lovely though. It's impossible to get decent coffee on the island, or even coffee that doesn't make you gag, but then Germany's coastal regions are not known for their gastronomy unless you're a fan of Bockwurst on the beach. Maybe the Bockwurst wards off the wintry winds of summer. Maybe the only way to survive is to wave your heated sausage stick in front of your face much like people in normal countries use fans to cool down. Germany is a land of sausage swingers after all. 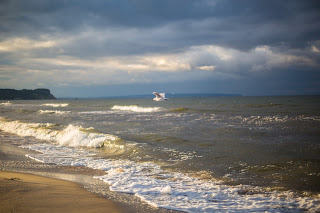 But Rügen, lovely, really, honestly. Soft golden sands, long grasses behind the long beaches, trees keeping the cruel sea at bay.
We were camping in Göhren: me, the young fella, Paul, and his young fella Luka. It was the first time me and the young lad camped together. We were lucky in that there was some sunshine between the clouds that alternate between doom and gloom. 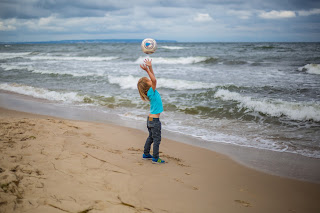 The lads loved it, frolicking beside the water (kids are immune to cold until it kills them), kicking the ball around, playing soldiers, eating ice-cream, running for the sheer hell of it and just generally being kids. It was refreshing, possibly due to the bracing wind. But I know Paul liked being a kid again. There were times the young lad's exuberance was too much for Luka but then he'd wear anyone out. I was glad he was wearing someone else out for a change. 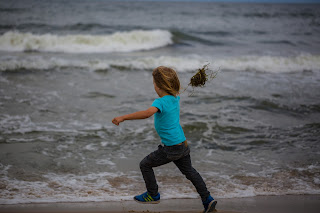 But I'm ashamed to say we did the trip without the Trabi. I wanted to be sure we'd get there so we took the train. I won't be doing that again, lugging a thousand bags, tents, sleeping bags, cooking gear that I didn't use, then contending with chemical warfare on the return as some mongo stood beside us with his arms raised to maximize the toxic stench of his armpits.
All in all though it was great. We have to go back, we'll go back, next time with the Trabi, our own coffee and heated wet suits for swimming, maybe hot water bottles, mittens and thermal hats. It was my third trip to Ostsee. I'm warming to it for sure.

Many thanks to Diana for the tip! :) 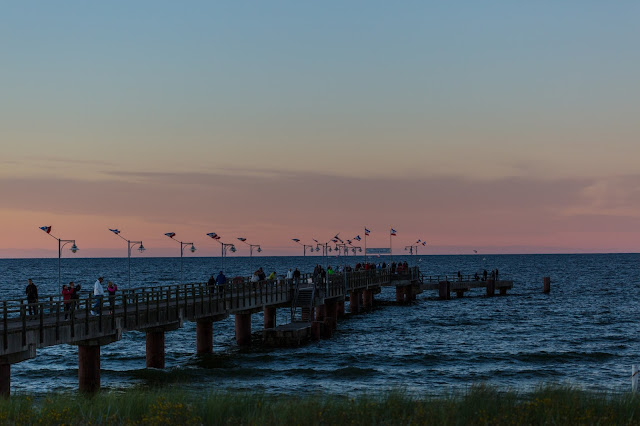 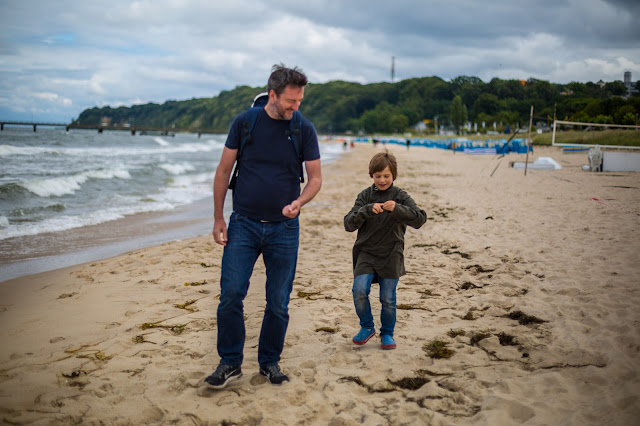 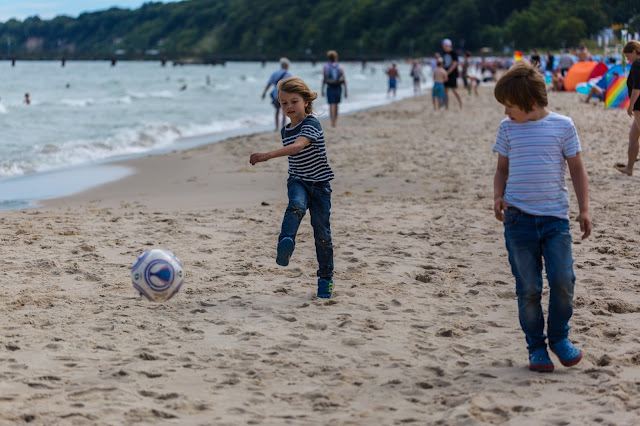 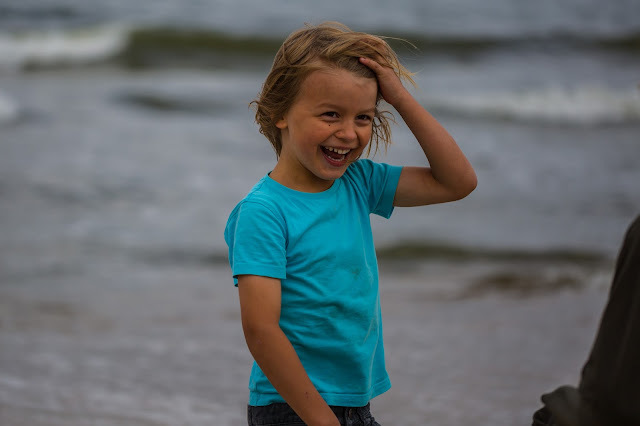 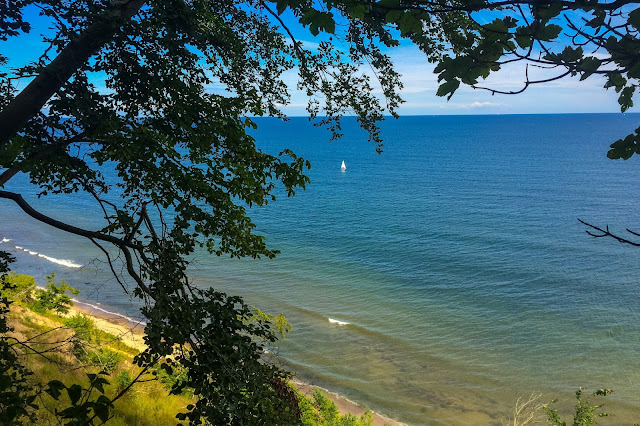 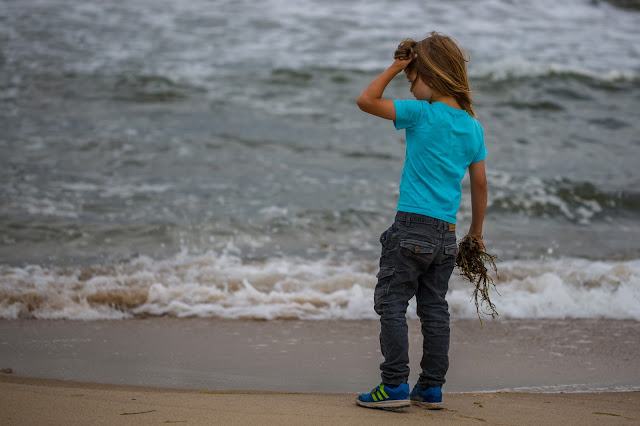 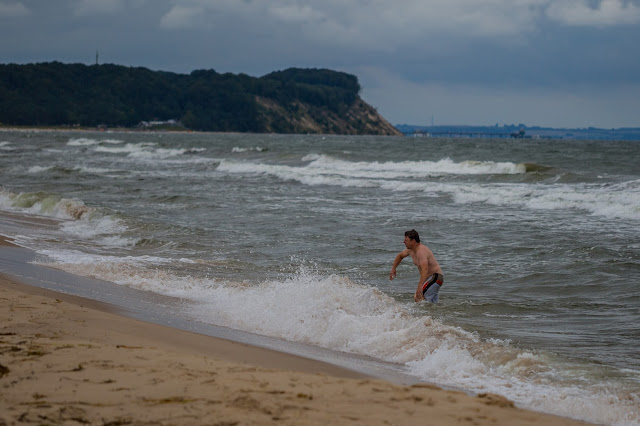 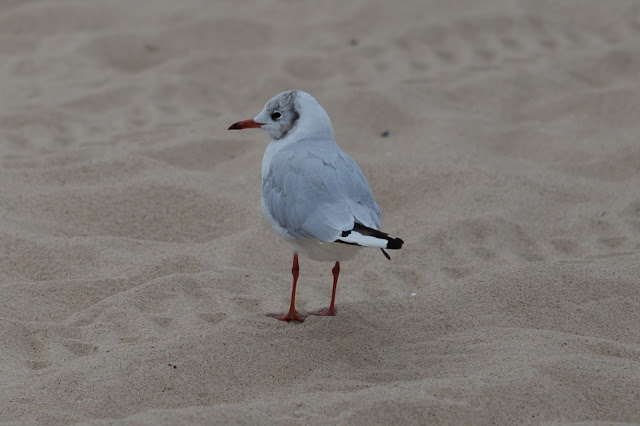 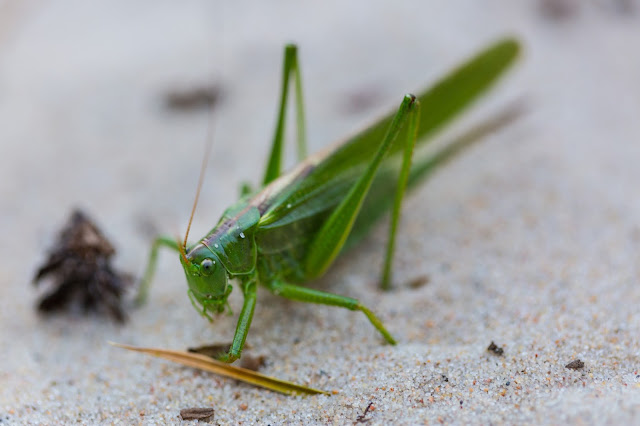 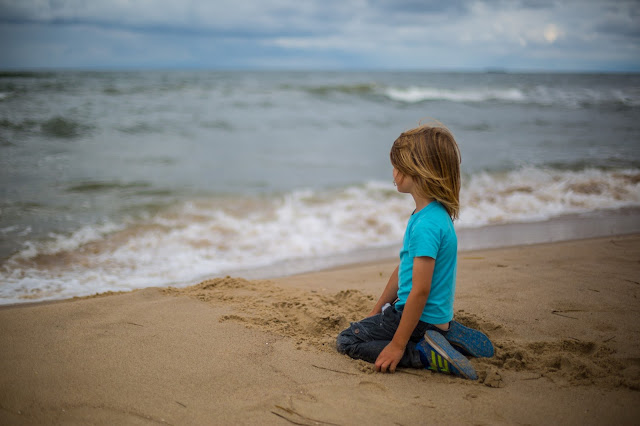 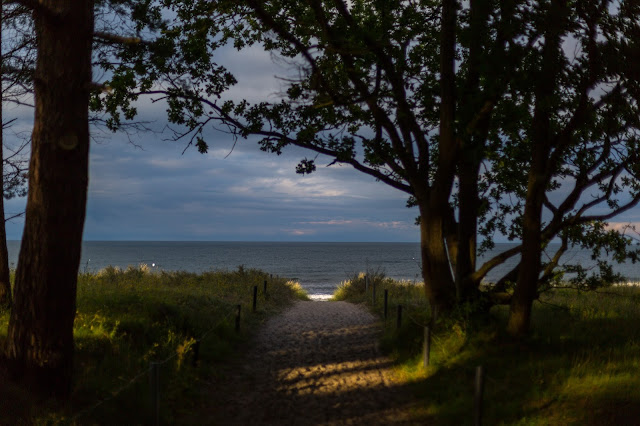 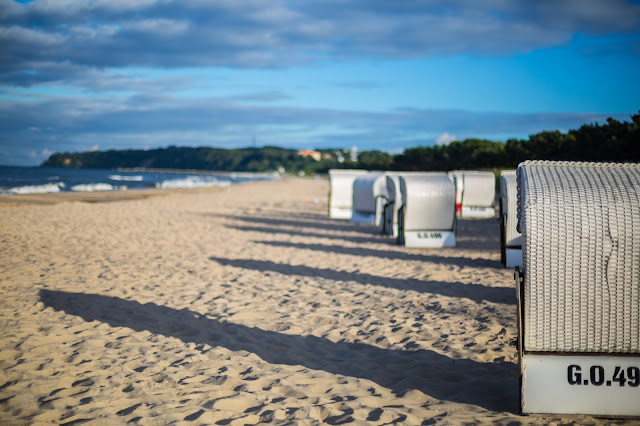 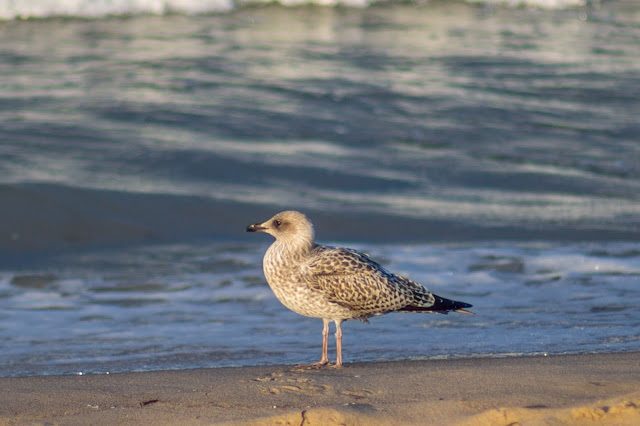 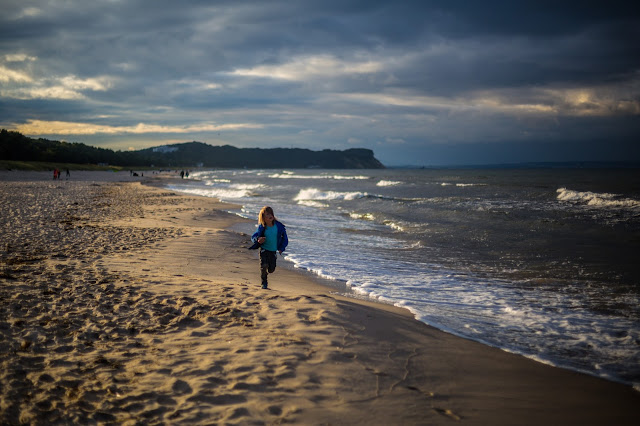 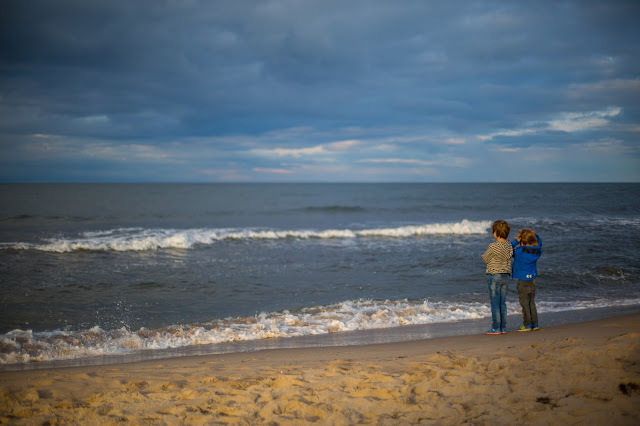 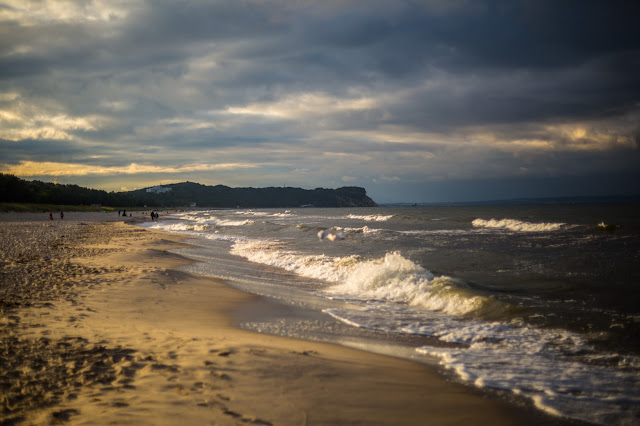 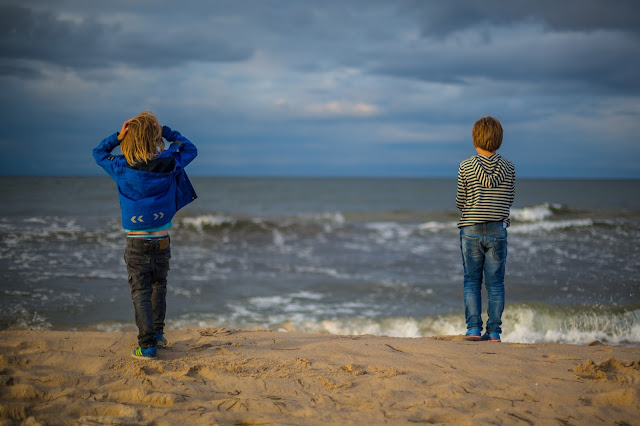 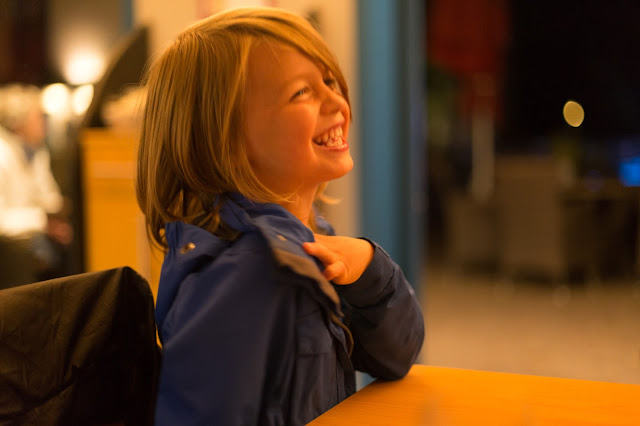