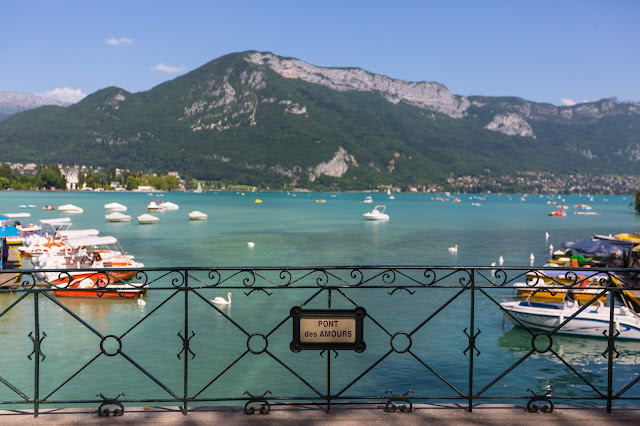 It’s four weeks exactly since I arrived in France. They’ve gone in a slow blur, a long flash, a bewildering array of trains, planes, hired cars, and various cities punctuated by football games. I don’t know where the hell I am anymore. 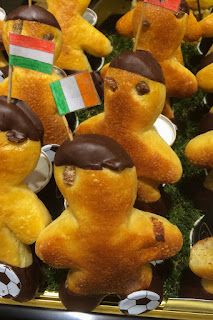 Well, I do. It’s the last night in Évian-les-Bains. Tomorrow we go to Marseille for the semifinal after Germany’s last training session here. Then there’s the pre-match presser before the day of the match itself. 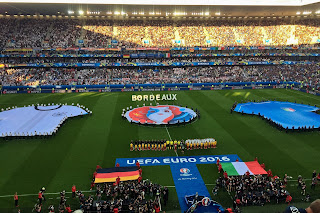 Match days are the easiest because all the previews are done and it’s time for the real business of the match itself. Easy, because you just write about events unfolding before your eyes. Easy, though it can get late – 3.30am before I finished after Germany-Italy went to penalties in Bordeaux on Saturday.
I had my first Feierabend beer afterward – I went 26 days without touching a drop! – and the second followed shortly after that. I haven’t had any since. I amaze myself sometimes.
I know I said I’d update the previous post with pictures but I’ve just needed to switch off. I’ll update it, and this, soon enough. 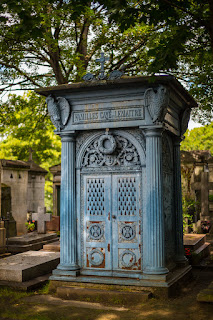 I’ve been running like a lunatic, training like mad, in between the traveling. It’s a good way to see the place. I’ve been running around Lac Léman here, swimming in it too – it’s glorious! – and running in Paris, Lille and Bordeaux. 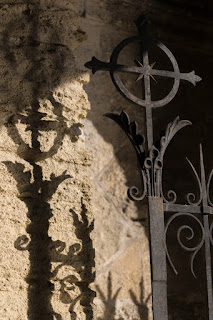 You know what I think of Paris, I love it, and two subsequent trips there didn’t change my mind. There wasn’t much time for sightseeing on either occasion but I got lost in a bookshop and bought a book by Haruki Murakami that I’m enjoying a lot. Someone had recommended him to me but it was only after I bought the book I remembered, or that I realized I remembered. I also went for a wander through the cemetery in Montmartre, said hello to the unhabitants.
I really liked Bordeaux too. It’s full of old crumbling buildings, worn out, disheveled, with lots of rubbish on the streets awaiting collection because the bin men were on strike. The day France stops going on strike is the day France stops being France. 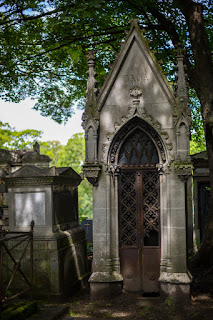 I had a car in Bordeaux, a Fiat 500 convertible, so we let the roof down and drove to one of most magnificent beaches I’ve seen. It was great, swimming, getting battered by the Atlantic, then recovering on the sand. I got sunburnt on my stomach. The rest of me is fine. Guess I need to go topless more often. 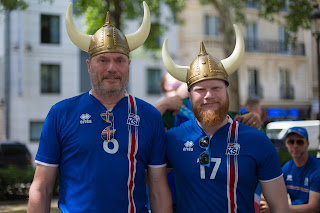 The previous week I was in Annecy for the Iceland team again. Annecy is enchanting with the Alps as a backdrop, its azure lake just inviting you to dream, to forget everything, especially football, and lose yourself in the beauty of it all. I did that for an hour before I’d to return to Évian again, itself not too shabby either.
But I don’t belong here, this place isn’t me. Nowhere do you see graffiti with “Refugees Welcome” or any graffiti of any kind, there are no Spätis, the people are filthy rich, privileged, yacht club types with more money than appreciation for the things that matter. 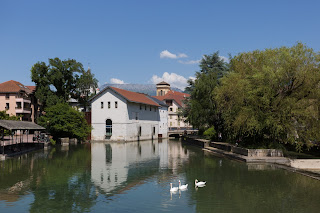 The cities are better, there are real people there, friendly people, kind people. After getting back to my Bordeaux hotel late one night and asking the guy in reception if there was any food – I was hungry – he gave me half his lunch, a chicken salad, bread, and a peach for dessert. I told him no, it was alright, but he insisted I take it. 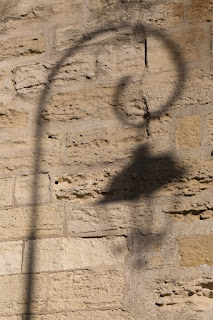 It wasn’t the only act of kindness I’ve encountered. Today I wandered into a bar in Évian for a coffee and a drunken nutbag apprehended me at the bar. He was pretty intimidating but I answered him and played along. He was roaring and shouting and banging the bell. The barman said he was mad. But when I was leaving the nutbag insisted on paying for my coffee and wished me all the best. I wished them all the best too. 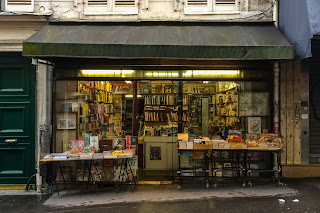 It won’t be long now till I’m home, back in my familiar bubble, and I’ll be able to see the young fella again. I’ve missed him a lot and I know it’ll be weird when we do meet, but I don’t care. We’ll have a party. I can’t wait.
First there’s Marseille, where most of the German journalists are hoping Germany lose so they can go home too. Four weeks is a long time.

UPDATE: Tuesday, August 9, 2016 – Finally updated with more photos, including some from lovely Avignon on the drive down to Marseille. The picture file names will tell you where they were taken. 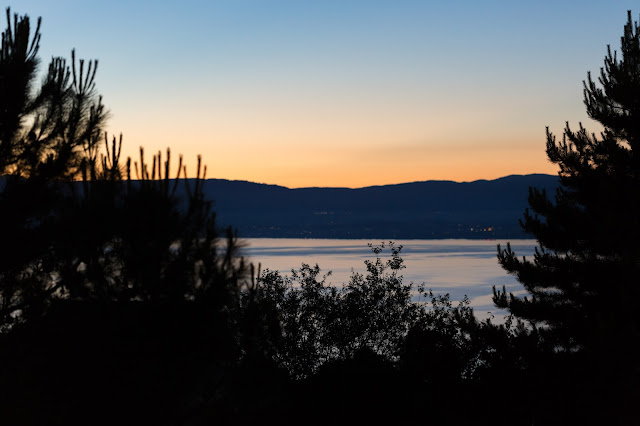 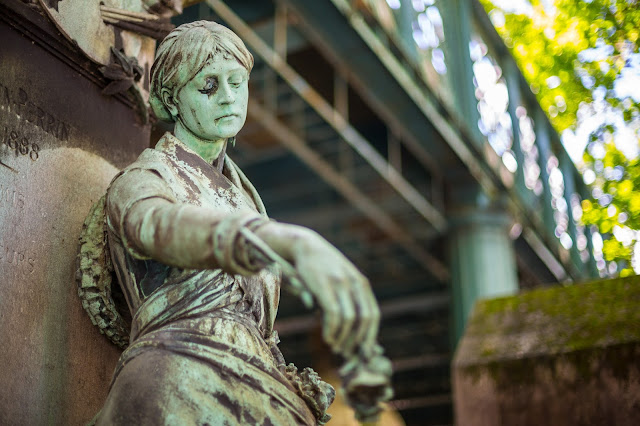 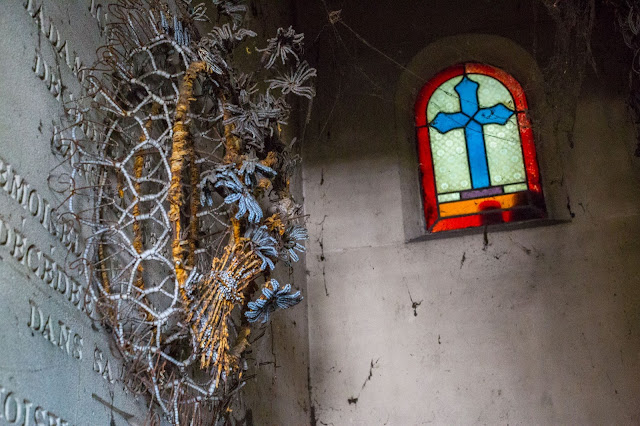 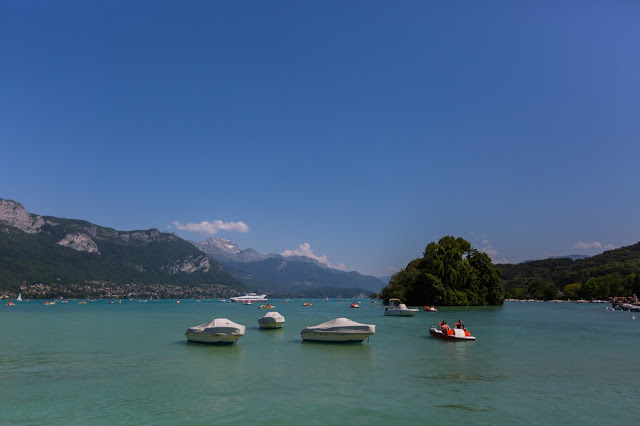 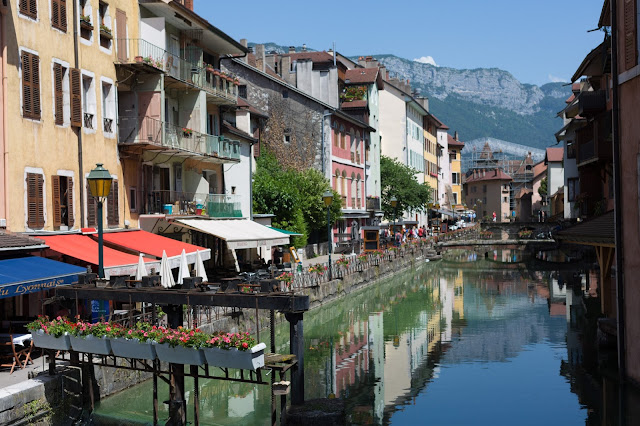 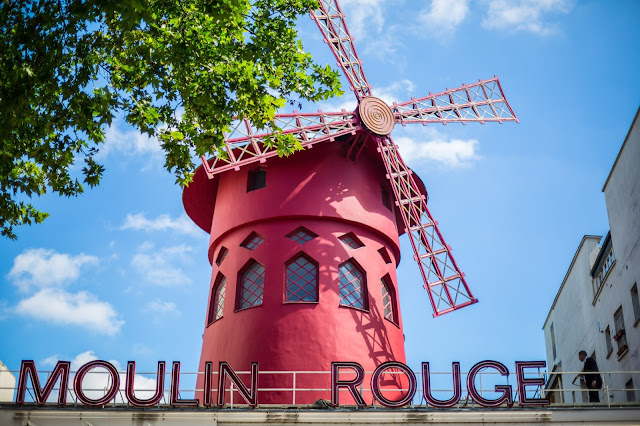 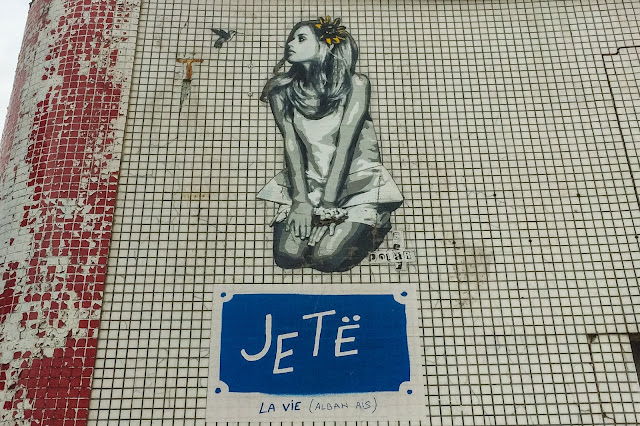 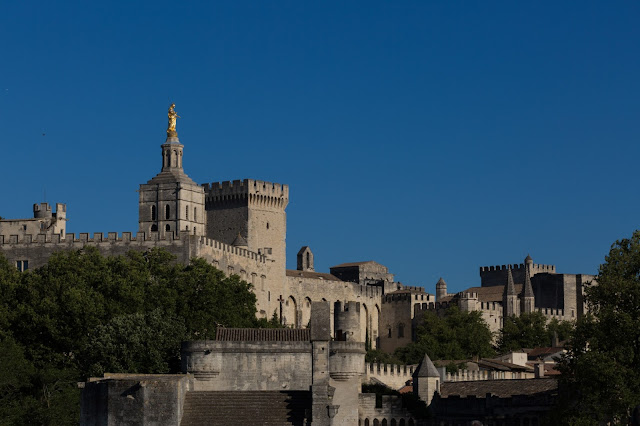 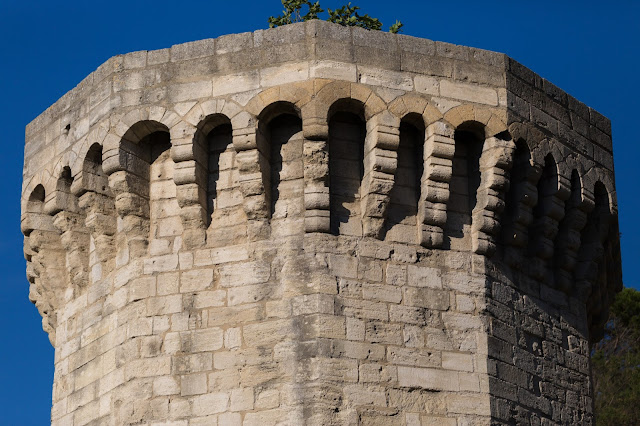 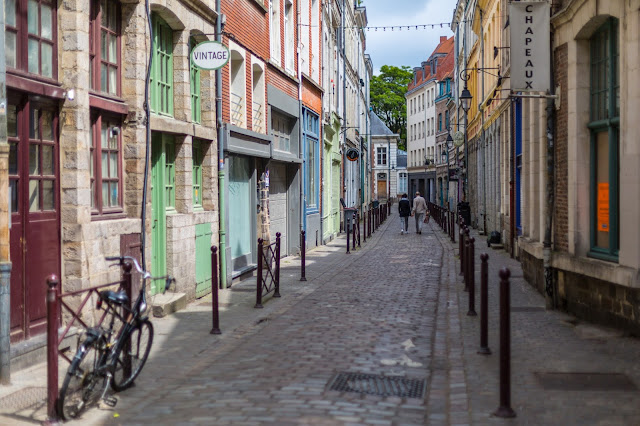 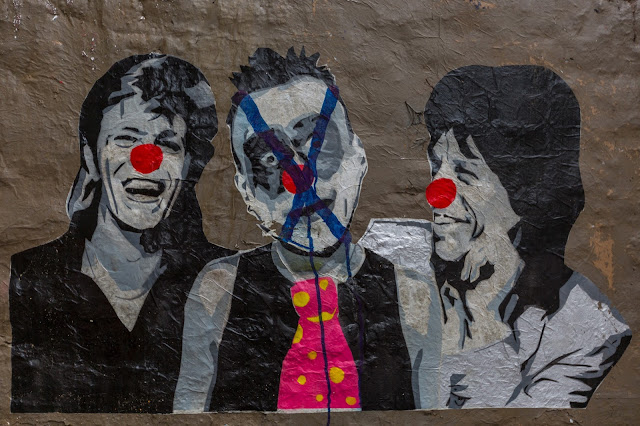 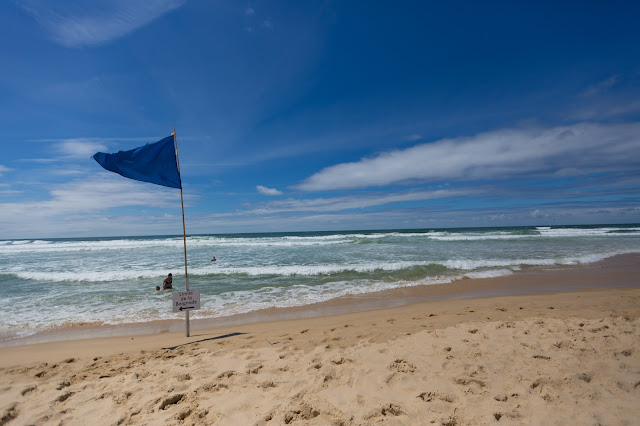 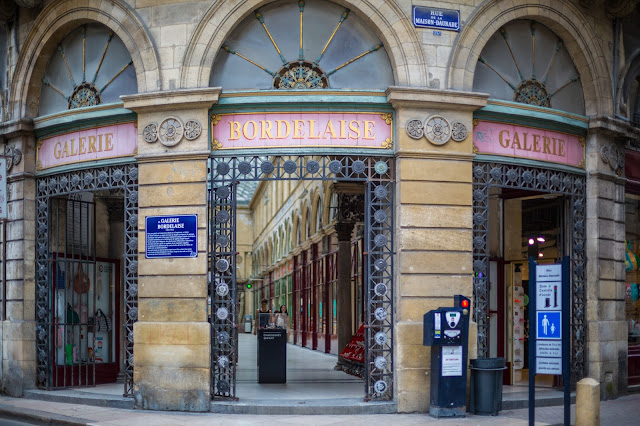 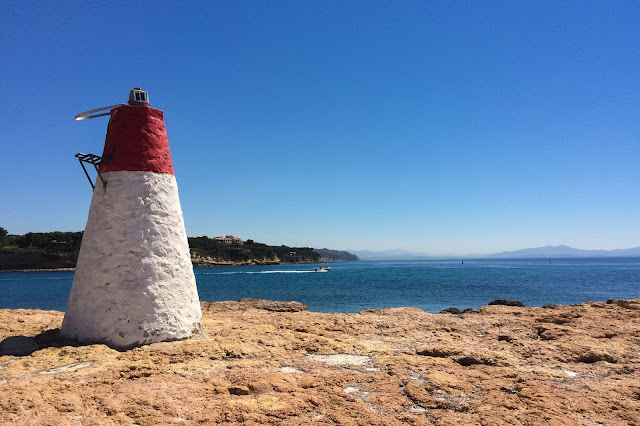 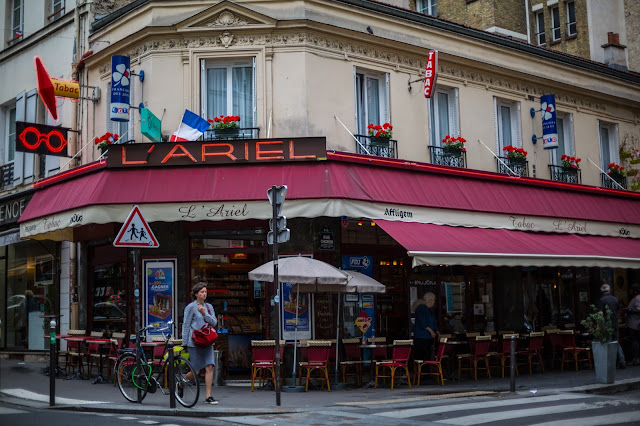 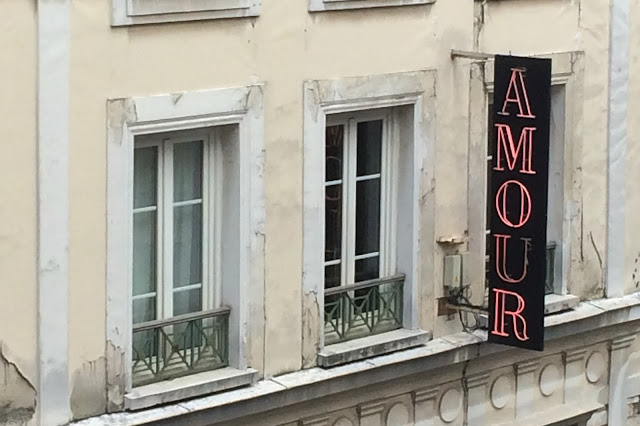 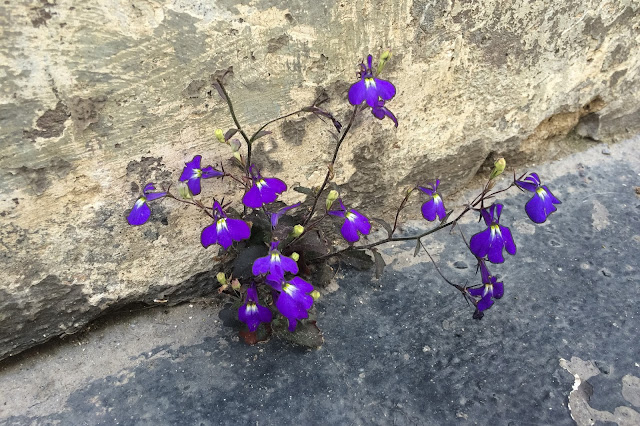