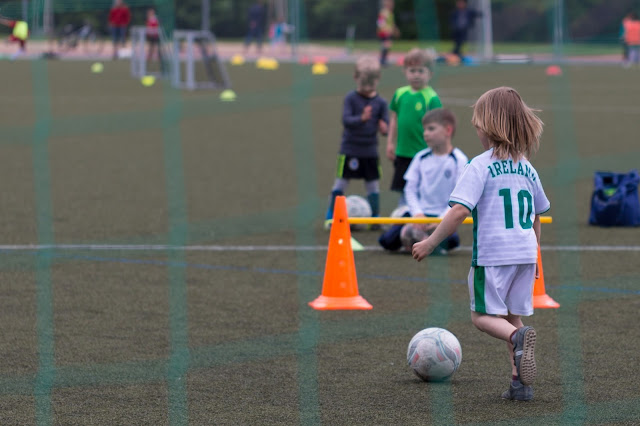 I move to France on Tuesday, for a month, maybe more, maybe less, depending on how Germany get on at Euro 2016. It's crazy, I still remember following Euro '88 from a hospital bed after being knocked down by a car and cheering on the Netherlands, Ruud Gullit, Ronald Koeman, Frank Rijkaard and co. 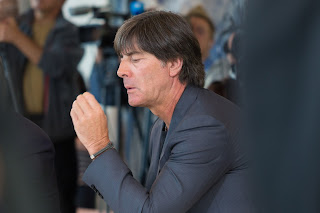 It's my biggest foreign assignment yet – AP are sending me to shadow the German team as it negotiates its way, as some Germans hope, to the final at Stade de France on July 10. I'm only booked through to the semifinal in Marseille on July 7, so perhaps AP doesn't believe Jogi's boys have what it takes to emulate Spain's feat of consecutive World Cup and European Championship titles. 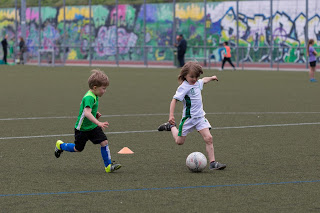 I'll be based in Évian-les-Bains, where the German team has its tournament headquarters, and I'll be making my way from there to Lille for the first game, the next two in Paris, and then probably Bordeaux and Marseille for the next games. No doubt the German team will be flying. I and a photographer will be driving to Lyon and getting trains everywhere. 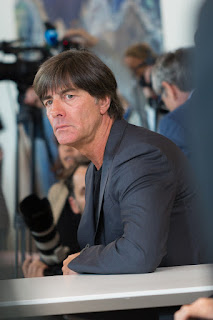 I'm looking forward to it, wow, it's a brilliant job I have, though there's also a very slight feeling of dread – nothing to do with terrorist attacks, but from making sure I do a good job and live up to the trust placed in me. And of course I'm going to miss the young fella when I'm gone. It'll be by far the longest time I won't have seen him. We'll have Skype or whatever but I'm pretty sure already that'll be a pile of shit – you can't beat the real thing of sitting down in front of someone and talking to them. 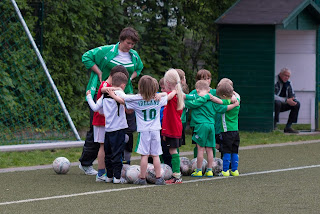 A Syrian family is moving into our apartment while I'm gone. They're getting kicked out of their current place in Zwickau on Wednesday for daring to say they weren't happy living among Pegidiots and Nazis so the timing couldn't be better. Hopefully a month will be enough for them to find something more permanent in Berlin. Otherwise I guess we'll be living with five other people when I get back. 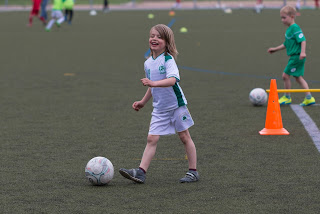 There's a lot of football stuff going on lately, so much it's staring to interfere with real life. The young fella has started training with Borussia Pankow, a club up the road. He's mad into it, can't get enough no matter how many times I tell him it's just a game.
He's also into collecting the Panini football stickers, and he was the only one at the Späti shouting for Real Madrid against Atlético last weekend. He's young, it made him happy, what the hell. But if he ever shouts for Bayern Munich I shall probably have to disown him, as indeed any reasonable parent would do. 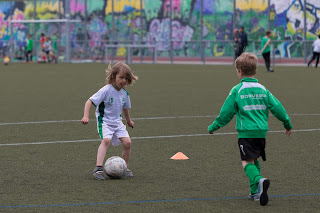 I'm going to have to keep the marathon training going while I'm gone. There are only 16 weeks now until the big day. I figure the month away from Berlin's nightlife will help my fitness. My plan is only to drink water in Évian – they got plenty of it – but I'll treat myself to a beer after games in whatever host city I happen to be in. We'll see how it goes. It promises to be an interesting month ahead. 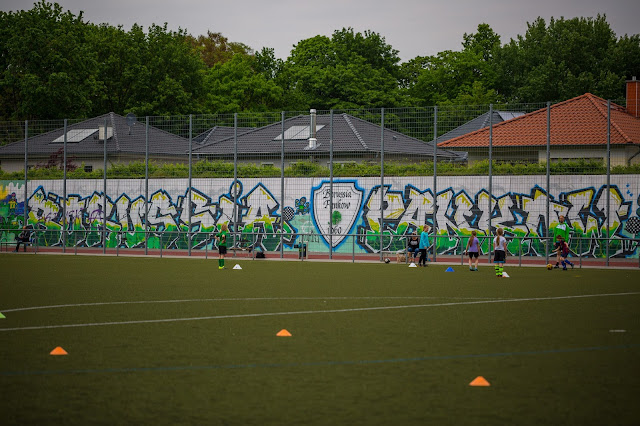 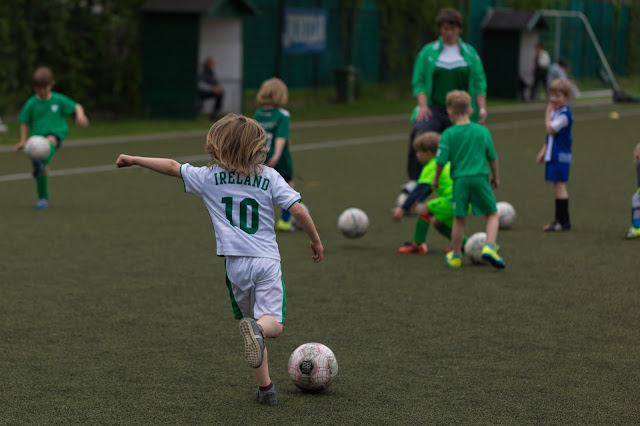 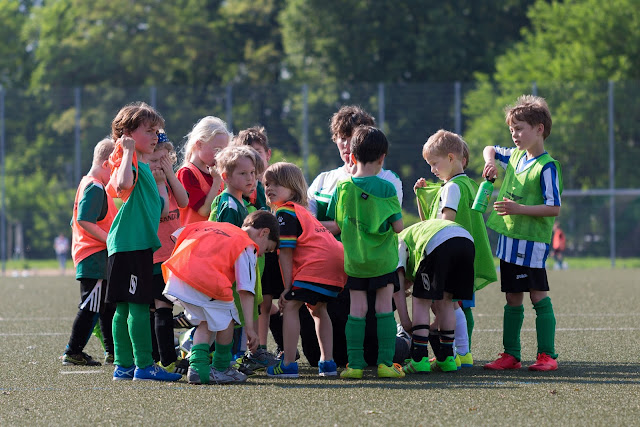