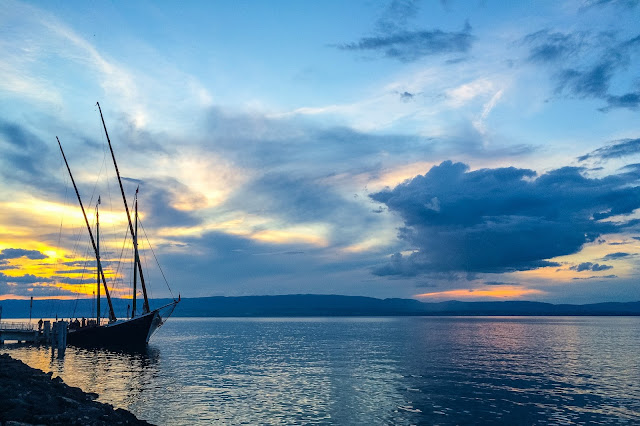 Évian-les-Bains is a very pretty little town, sprawled like its pretty neighboring towns across the bottom of the mountains as if spewed there by the shimmering lake. Every house faces the lake and turns its back to the tree-covered mountains, their bald tops still sprinkled with a crown of snow despite midsummer being just over a week away.
In case you're wondering what I'm doing here, it's because the German team has made it their base for Euro 2016, and I'm reporting on their every move, their every uttering, every crooked eyebrow that they raise during the tournament. Tomorrow I go to Lille where Jogi Löw and Toni Kroos will be giving the pre-match press conference before they open their campaign against Ukraine on Sunday. It's a tough oul' life. 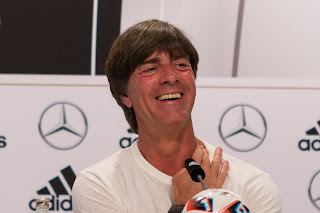 The DFB had a party at the Evian golf club yesterday with free grub and free booze and I didn't drink ANY of it. I've only been drinking water since I landed in France on Tuesday. Évian, named after the water or watered after the name, has loads of it and I have this marathon coming up in September…
I've been running too, despite the dastardly steep mountains doing their best to ruin my legs or turn them into tree-trunks. On Wednesday I ran behind the wooden chalets we're staying in and discovered a forest. Well, it was mad. I ran along the track jumping over fallen trees, down steep ravines, over rivers below waterfalls, up steep ravines, through bushes that whipped my legs, back over gushing streams. I actually drank from one of them, felt invincible. I stung like a butterfly and floated like a bee. Then I went for a swim, 20 lengths of the admittedly small pool back at the chalets. 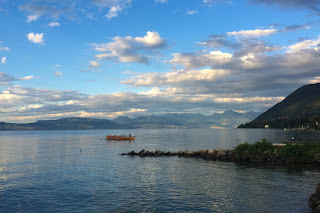 Yesterday I ran by the lake, Lake Geneva, or Lac Léman if you're French and don't like the idea of a Swiss city butting into your territory). I saw the couples strolling along, the old and the young, the families, the fishermen, the lake-gulls, the speedboats and yachts, the waves casting their salty scent in the air toward the grand houses on the other side of the promenade, the old hotels shuttered and silent yet still maintaining a grand dignity as they look across the waters at Lausanne in Switzerland on the other side, backed by mountains made of untraceable cash. 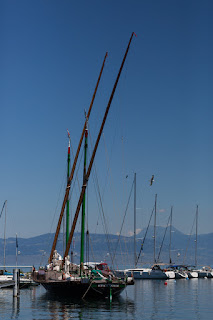 There's plenty of cash in Évian too, judging by the fine stone houses, the magnificent gardens, the fancy cars, the gold-rimmed people and the extortionate supermarkets. I spent €50 on groceries just to keep me alive for a few days, fruit and stuff, nothing extravagant. That's why I took full advantage of the free grub last night and went back for a second helping. Alas, I am not a snake and was hungry again today.
After writing my preview and attending the presser this morning I went for another run by the lake, the same route only the lake was calmer, a mirror made for skimming stones. I had none. I skimmed stones in my head and watched them hop hop hop hop hop till they were swallowed up by a giant fish who then waved his tail at me and wished me a safe onward journey. I wished him the same. 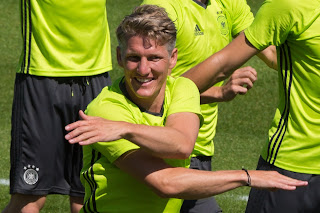 A French man encouraged me to keep running hard. At least I think he was French, he looked it, as did his dog wearing a beret and a bag of onions, with a baguette tucked securely under his front left leg and a cigarette in his paw.
With all the work and all running and all the work there hasn't been much time for photos. I'd hoped to get a few this evening but the clouds are gathering again – I got soaked on my way home after finding an abandoned house on Wednesday, wetter than a drowned fish.
Don't worry, the final's not for another month, there'll be plenty of time to update with pictures.

If you're interested in football, this is where I do be tweeting my professional stuff: https://twitter.com/cfaheyAP

UPDATE: Tuesday, August 9, 2016 – I finally got around to uploading a few photos, most of which were taken after the original words were written. 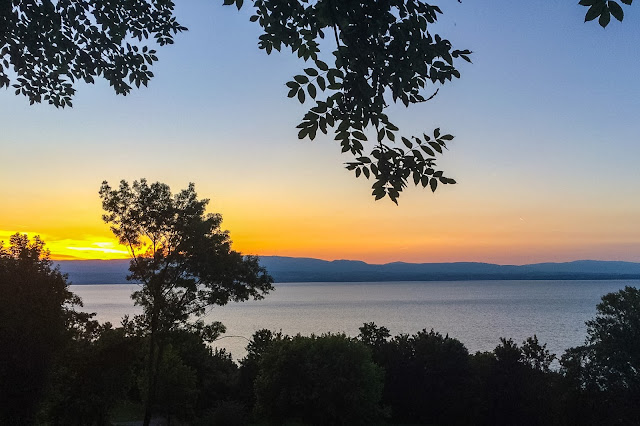 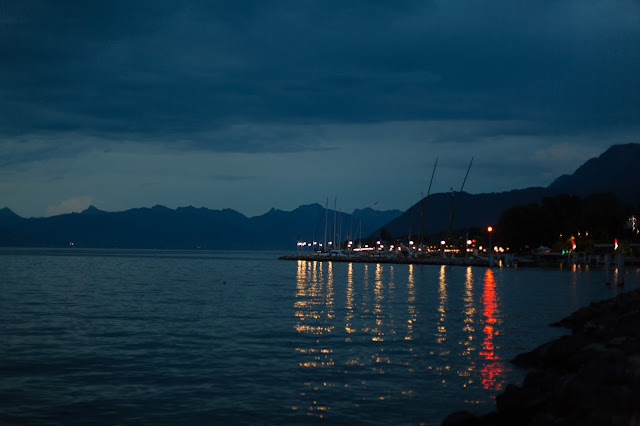 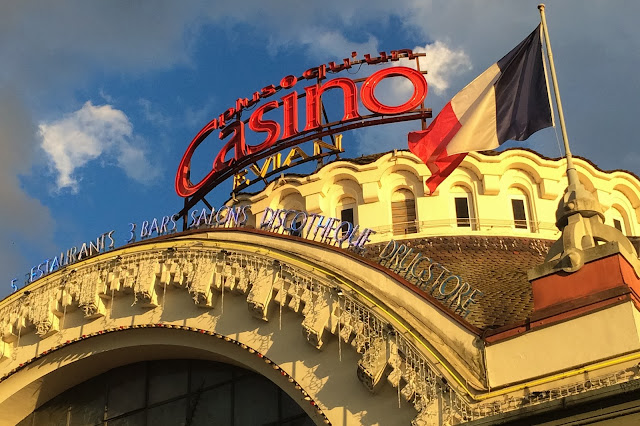 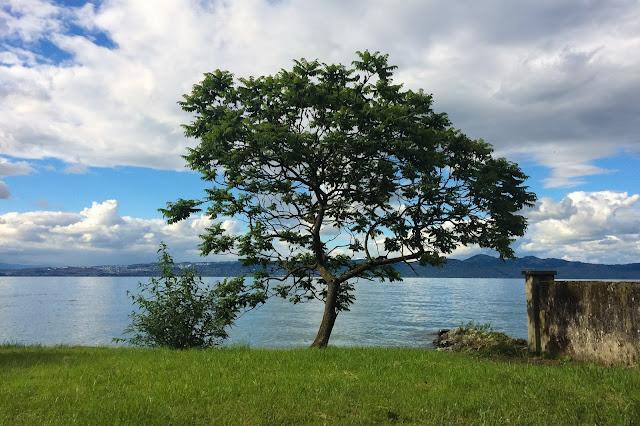 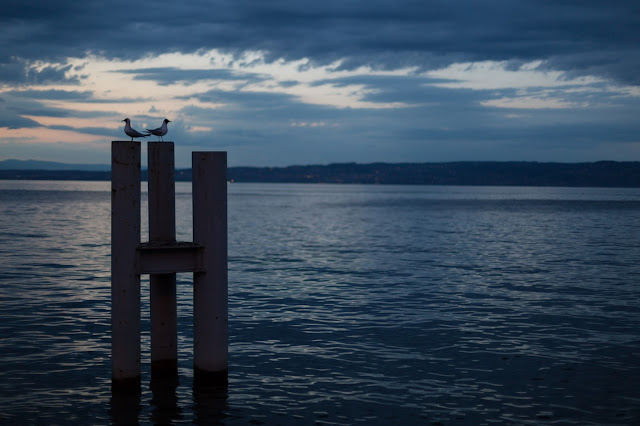