Bellejum and a lil trip 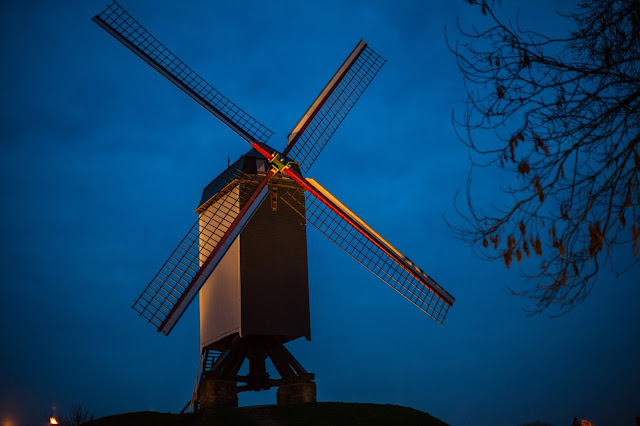 There’s something about Belgium I can’t quite put my finger on. It’s a strange place, grabbing neighboring countries’ languages with no language of its own, fending off oppressors with chips and chocolate and beer. 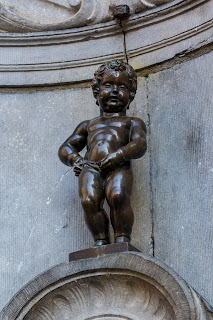 It’s evidently worked, for they are still at it, independent, forging their own destinies and proud of it, gorging at the bosom of European bureaucracy. Or chips and chocolate and beer. 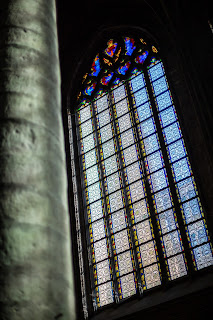 Greece’s misfortune was not to be born in Belgium. It’s where the birthplace of democracy meets its end. Faceless faces, nameless names, unknown suits, unaccountable decisions, mannekens pissing into a fountain. It’s enough to make you reach for a beer…. 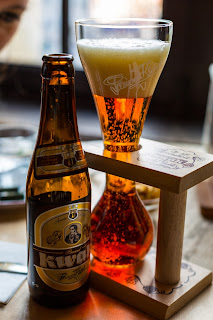 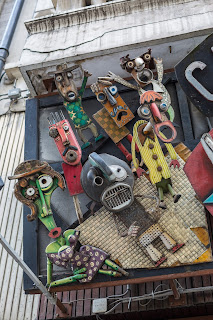 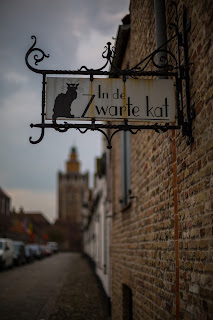 I was in Belgium with someone a couple of weekends ago, Lille too, a lil holiday. Lille has “Le Comptoir Irlandais” – an Irish shop apparently – only it stocks English mustard, Scottish biscuits and Venezuelan rum. I’m all for diversity, me, but just because someone Irish eats and drinks shit from other countries doesn’t make that shit Irish too. 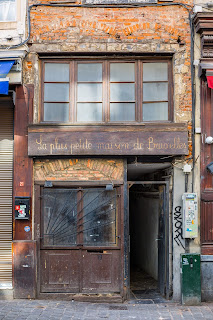 Otherwise Lille was great. I liked the French stuff. You wouldn’t catch them pretending foreign stuff was French. Of course there was some strike or something on, and a few demos on the main square, communists and the like. We got a baguette and tried to visit the citadel, only to find it still occupied by the French army and NATO. I assume they were having a party. Of course they were. There’s lovely beer in Lille too. And possibly the greatest bar in France. 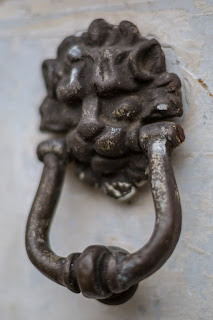 Back in Belgium we found a nice abandoned house in Bruges, Spätis in Gent (they’re called Nachtwinkels!) and lots of friendly policemen toting machine guns in Brussels. They were genuinely friendly and genuinely machine guns. This is the new normal, better get used to it. Nothing to make you feel safe like a machine gun. Machine guns für Alle!
On a previous visit to Brussels in a previous life I bought a concrete elephant and a concrete hippo. They came with me to Berlin and are still firmly set, only here now. We found the same concrete animal stand this time. The only thing that had changed was the prices, which had doubled. Prices are never set in concrete of course.
I’ve blathered enough. Here are some pictures... 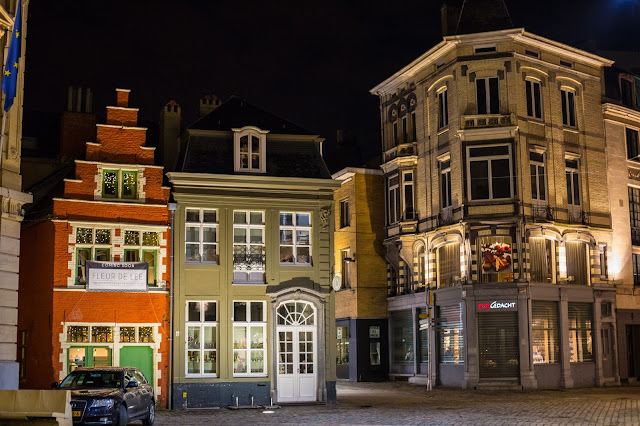 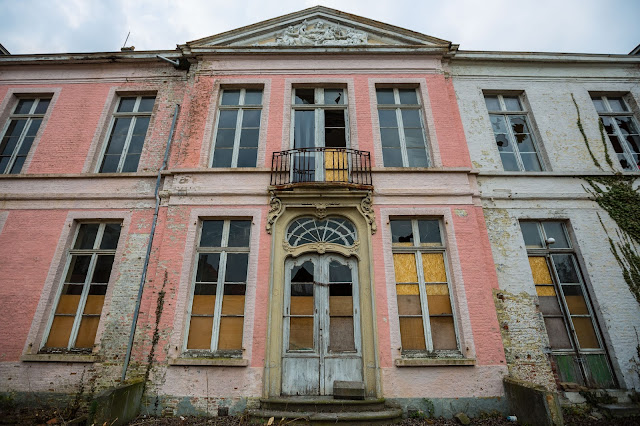 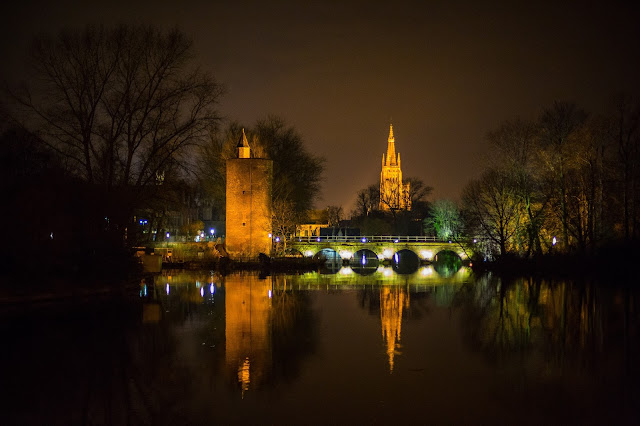 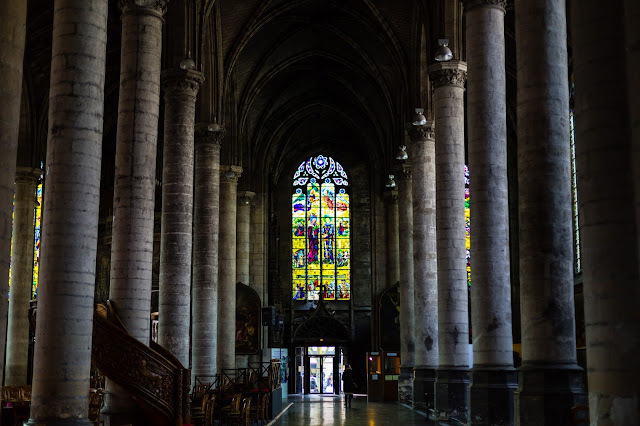 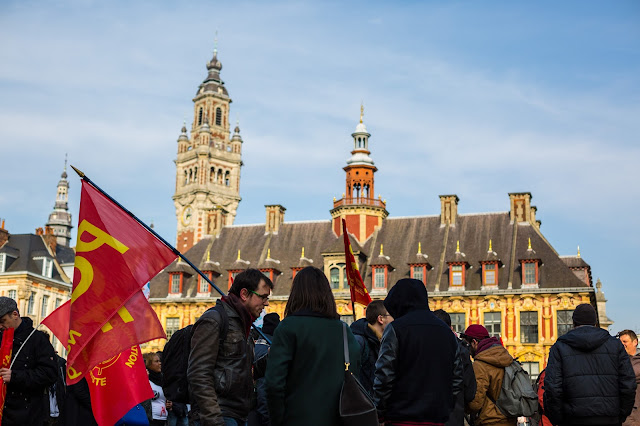 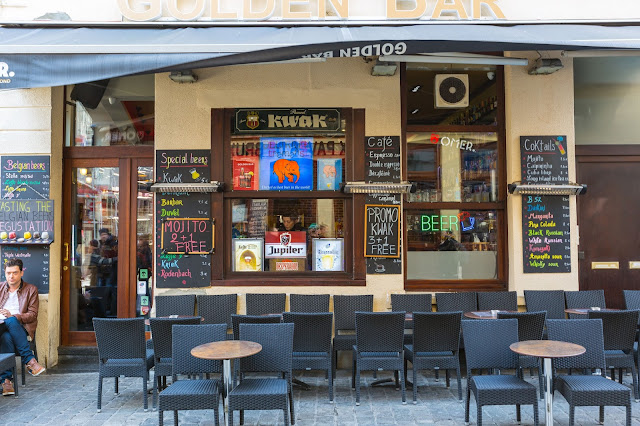 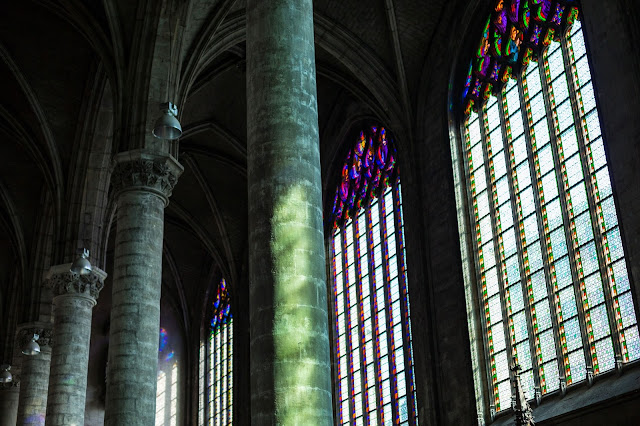 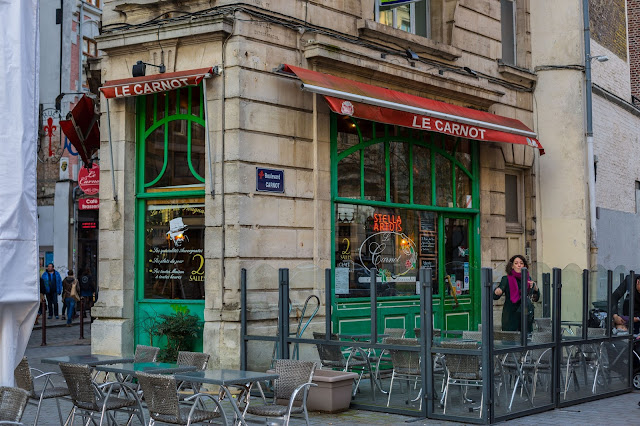 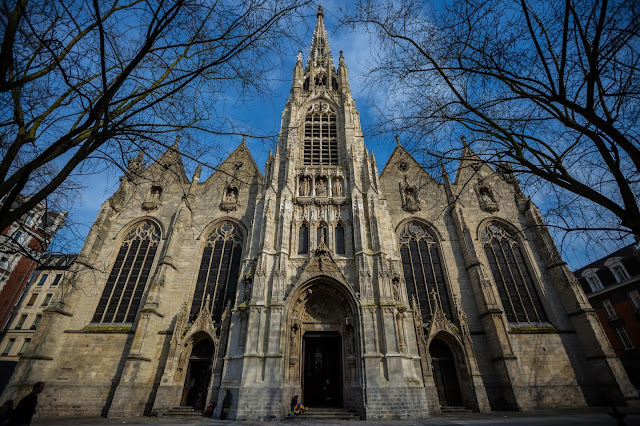 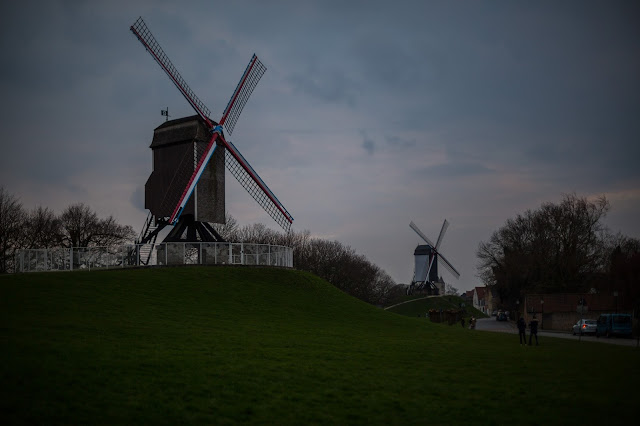 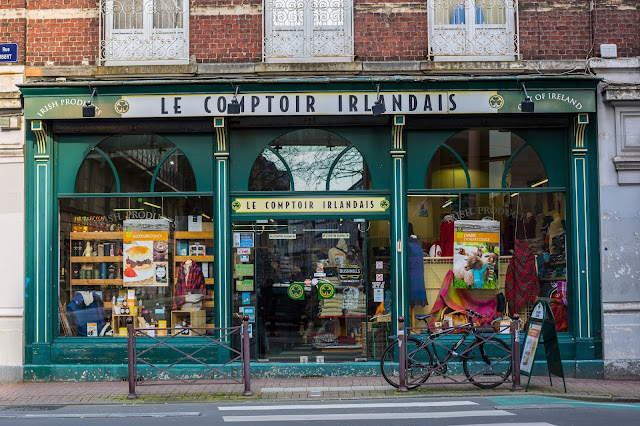