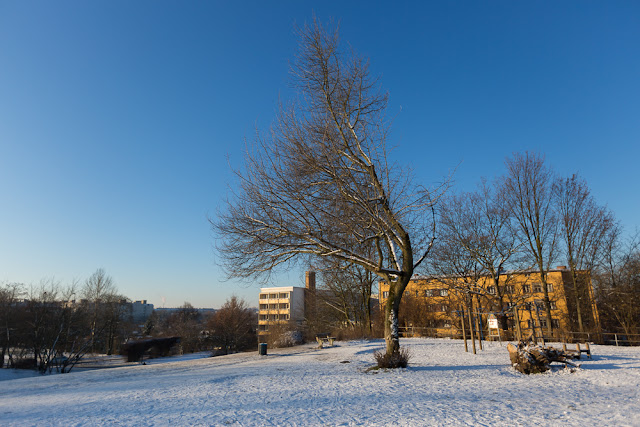 There was no warning when the train arrived. We were still making sandwiches when they came through the door, hungry. Only two of us, so Stefan grabbed a few bags and went over to the other table to hand them out there. Hands grabbed at me, demanding one sandwich, two, four. They were fucking hungry. They’d been traveling all night, all week, all their lives, and they were nowhere near finished yet. 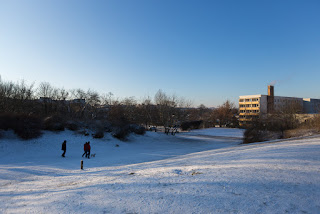 I handed them out as best I could but the stocks were dwindling while the line wasn’t. People came back for more, pointing to family members too shy to ask for themselves. I gave them out and pointed to the queue of famished people still waiting. Stefan went back to the kitchen and made more.
But we’d enough in the end. Anyone who wanted to get fed got fed. I walked around with the last sandwiches and they were snapped up. There were bananas, mandarins, biscuits, cakes and bars for anyone who was still hungry. Many stocked up while they could. They knew their journeys were far from over.
As I was handing them out another volunteer came up to me and said she wanted a sandwich. She had a “Refugees Welcome” badge and a camera round her neck. I never saw her before. FUCK OFF, I wanted to tell her. These are for the refugees, I told her instead. She’d been looking at me handing them out. I was hungry too. 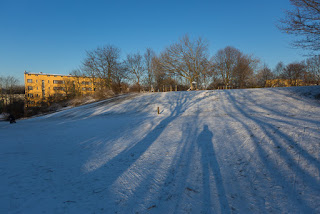 When the work was done, I looked around and realized that all the people being paid to be there – the Lageso staff, Polizei, soldiers, ambulance services, Deutsche Bahn security – spent the whole time just standing around. They stand around like the cool kids in the schoolyard, smoking, chatting, laughing among themselves, oblivious to the new arrivals. They’re just refugees, the latest batch, there’ll be more. Get ‘em in, ship ‘em out.
They – the refugees, not the privileged observers – waited like cattle for the green light to board the buses and get shipped out, wherever the hell they were going.
One guy traveling with his family was trying to reach his son in Frankfurt, prompting confusion over which Frankfurt it was – Frankfurt-Oder or Frankfurt-Main. Nothing is ever easy when you’re in a foreign country, a country you’d rather not be in in the first place. No one wants to be a refugee, no one. 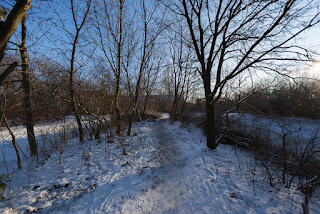 I’m sure none of the observers stopped to consider why these people were refugees in the first place, why they left their lives behind and traveled through hell and lethal waters to reach strange lands where people hate you because they don’t know who you are.
Berlin is covered in a blanket of snow. It’s cold. But at least it’s bright, that’s something. As I type this on the S-Bahn home a street musician is playing a jaunty little tune on his music box. He’s finished now, passed through the carriage. No one gave him anything. Berlin can be cold all year round.
I helped one man struggling with too many bags and too many small kids carry his shit out to the bus. Waiting for her turn to board was a little Afghan girl wearing just a tracksuit. In this weather! I ran to the clothes room, grabbed a winter jacket and ran back to catch her before she was gone. It fit. Brilliant. The mother was happy and one of the observers had noticed too. He smiled as she boarded the bus. I smiled back at him. Every bit of warmth is precious in the cold.
Labels: Berlin refugees Syria Train Train of Hope winter