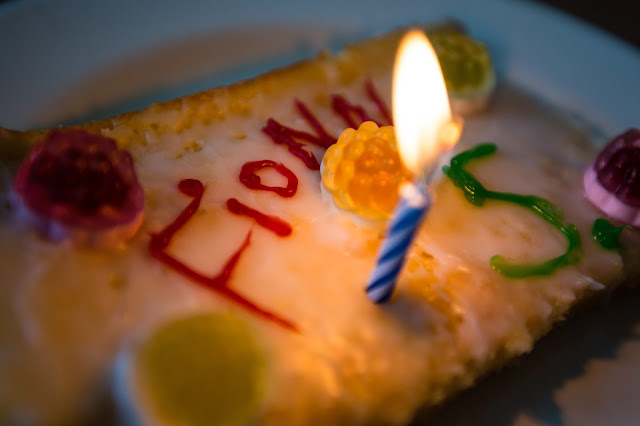 The young fella is five today! He was five at 9:21 this morning. He’s a bit older now. 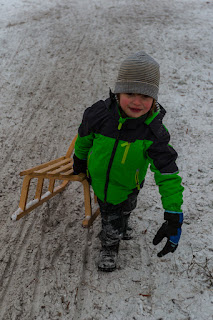 I won’t bang on about how great he is. Suffice to say I’m hard to please but couldn’t be prouder of him for who he is, how he sees things, how he reacts, how he shares, how he cares, how he is. He makes me laugh all the time, often in the morning when laughter isn’t possible. I’ll be forever grateful for that day five spins around the sun ago when he graced us with his presence.
We went to a puppet theater this morning to see Rumpelstiltskin. I didn’t know the story before. Neither did he. He said it was “OK” and that “the man (Rumpelstiltskin) shouldn’t have said his name.”
“I know, feckin eejit.” We agree on a lot of things. 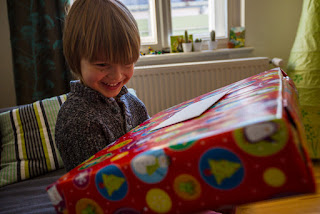 He’s already a fountain of knowledge. He knows Greenland is the largest island in the world and Inishbofin the best one. We were talking about Santa the other day and I told him nobody really knew where he lived, whether it was the North Pole or Lapland.
“Except Santa,” he said. “He knows where he lives.”
Yep, a smart cookie. 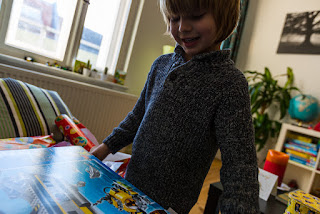 We’re going to his favorite (conveniently cheap) restaurant for dinner now. He has another party at the Kita tomorrow, and then another party with his friends (or pretend friends, he’ll only find out in 30 years if they’re real friends or not) the day after that, and another party the day after that. The Germans make him do it, they’re mad about birthdays.
Life should be celebrated so I shouldn't complain. He’s certainly brightened up mine.
Happy birthday little man! 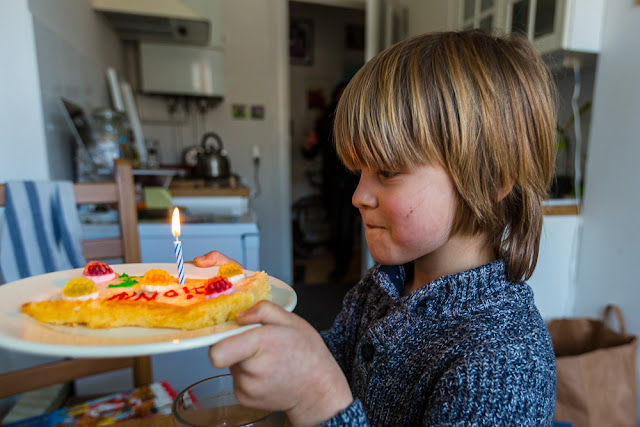 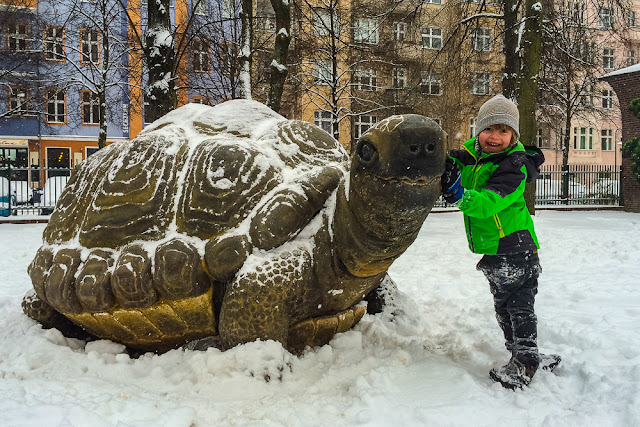