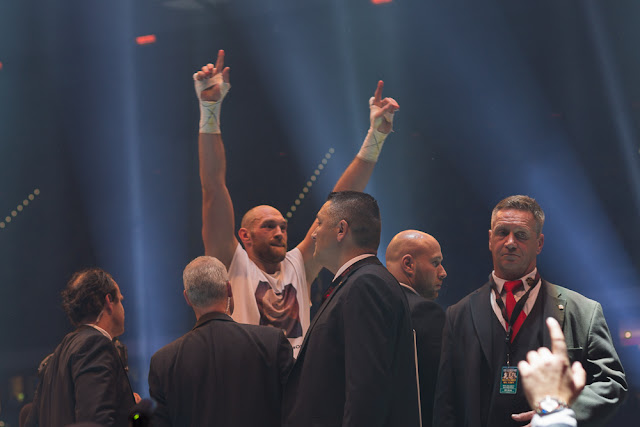 I was privy to a bit of heavyweight history on Saturday night as the Irish-blooded Tyson Fury reduced the great Wladimir Klitschko to the status of a mere man in Düsseldorf. Despite being told repeatedly what to expect in the build-up, Klitschko seemed as surprised as anyone else that it was happening. He looked bewildered, out of depth, humbled. It was fascinating to watch. 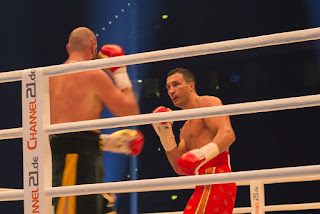 Fury is a bit of a lunatic but he’s an entertaining lunatic and good for the sport. It’s always nice when the underdog wins, though I suppose he’s the overdog now and all the other dogs will be snapping at his heels. 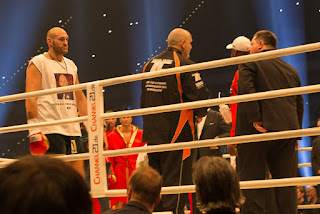 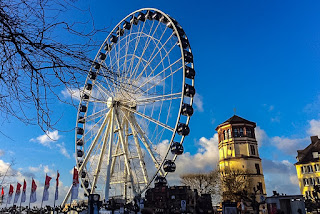 Düsseldorf had been taken over by groups wearing Santa hats and reindeer antlers and the guy where I got my breakfast wished me a happy Christmas. I’d have told him it was 27 days away if I had known how many away it was – too many to know, that’s for sure. 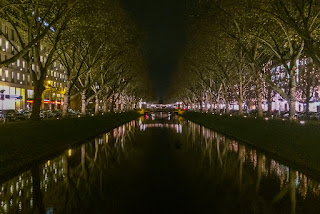 The taxi driver after the fight said lots of Dutch and Belgians come to Düsseldorf for the Christmas markets because they’ve none at home. So they go mad on the Santa hats and antlers, even in November, and the Düsseldorfers are only too happy to cash in.
They’ve plenty of money, the Düsseldorfers. There were only fancy cars to be seen, no Trabis, and I only spotted one Späti, a “Trinkhalle” as it was called. I guess the locals have money to burn in pubs. Unfortunately I didn’t get to sample any of them, or even the Späti. By the time I was finished I was knocked out. 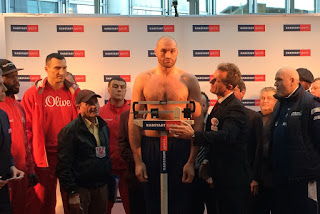 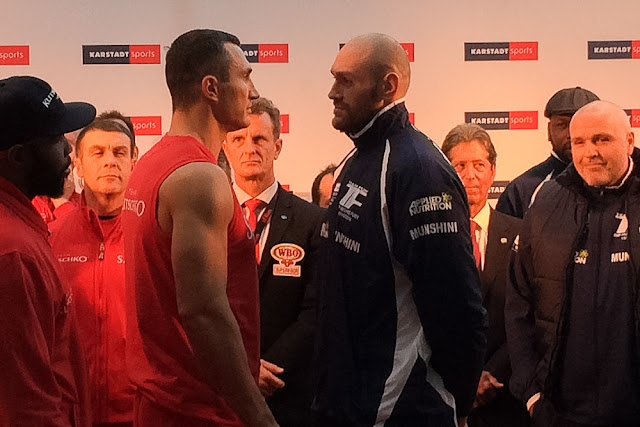 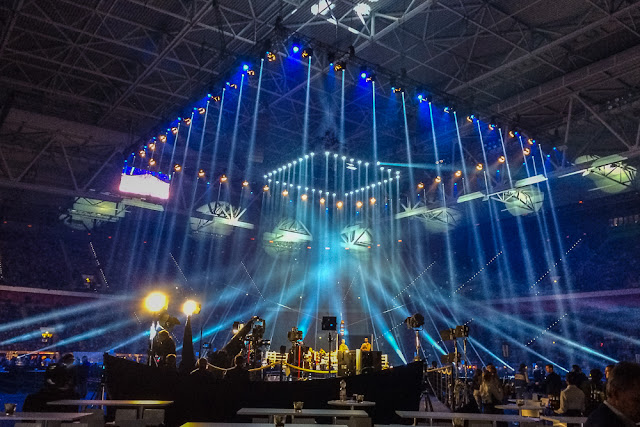 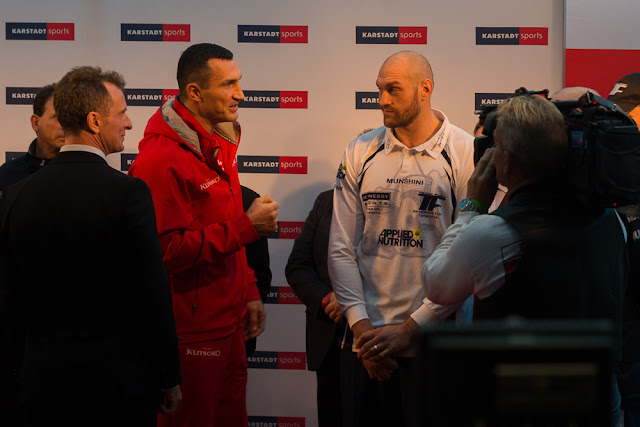