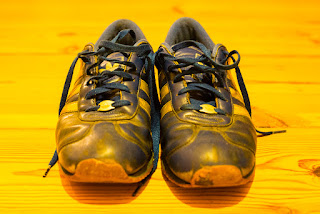 I’ve been running a bit in secret. Nobody knows but I’ve started going out every second day or so. Not far – I’d run down to Mauerpark, go around the Sportplatz a few times and run back – 6km or so. It doesn’t take long.
It’s not particularly fun. It’s boring and pointless but I have to do something. So I’m going to do the marathon next year. I sent in my application last night half an hour before the deadline.
I’ve decided to do it to raise money for Syria. Whatever pain and misery I go through will be nothing compared to what Syrians are going through. Provided it doesn’t kill me – then I guess it will be similar.
But I’m the privileged position of being able to go about my life without barrel bombs falling from overhead, the fear of death, starvation or mutilation. I have an apartment with walls and a roof, food for me and the kid. We’re safe, and we take it for granted.
This is the least I can do. And I figure if other people can run marathons then I can run it too. Why not? Well, the first complication is getting someone else from AP to cover it. I’ve covered the last three. If no one else does it I’ll have to run with my laptop and pull over at the side of the road before the two-hour mark and start typing. Unless I run ahead and finish before anyone else…
I’m joking of course. I know it’s going to be a nightmare, not least getting up so early in the goddamn morning. But I’ll deal with that on the day. I’ve plenty of time to prepare.
Anything I raise is going to Médecins Sans Frontières/Doctors Without Borders in Syria. So I’d be grateful for any donations you can make. I’m sure they will be too.
Tomorrow I’ll go for a longer run. Now there’s a purpose. 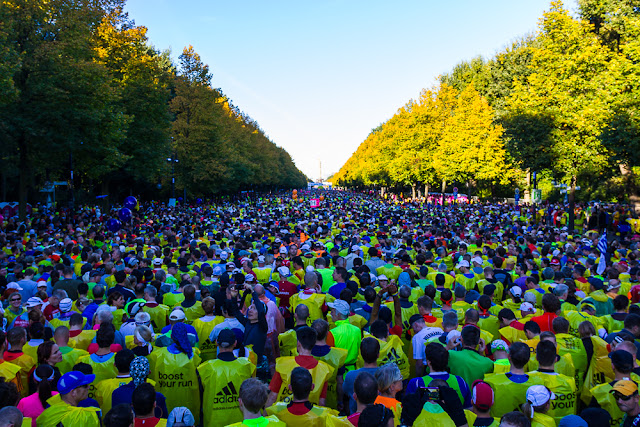