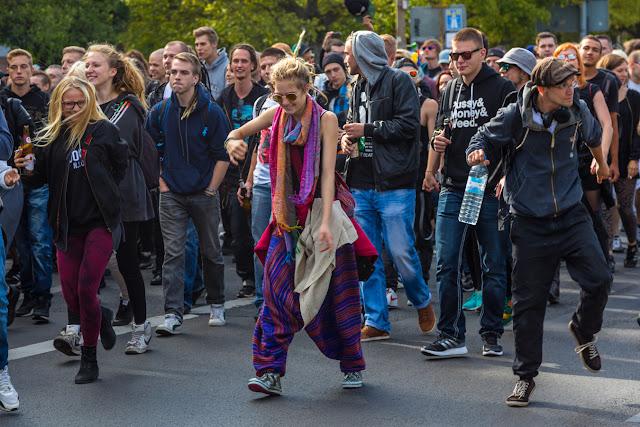 The Fuckparade took place in Berlin today!
“It started as a counter-demonstration to the Love Parade,” said a friendly Polizist(!) that I(!) spoke to. He was a motorcycle cop, I suppose they’re different. 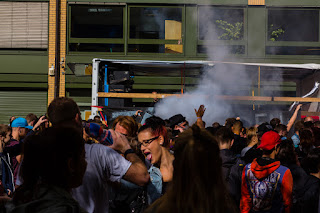 “It’s against consumerism and commercialism and all that,” he continued.
“But they’re selling t-shirts down there!” I told him.
He shook his head before driving off.
“So much for that.”
In fairness to them, I only saw one crowd selling t-shirts, the official Fuckparade t-shirt, and I don’t know how much they were. Maybe they were donating the proceeds to refugees, half-starved techno DJs or antifa squadrons. 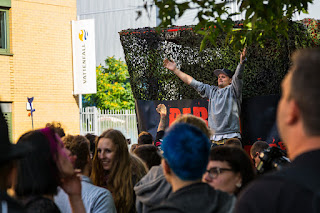 One of the revelers certainly seemed to be gearing up for battle, holding his fists defiantly in the air while he surveyed the dancers before him with his eyes almost bulging out of their sockets, all the while as an increasingly frantic voice in German urged them to lay down their bottles, pick up their weapons and join the fight – or something like that. The voice sounded eerily like Hitler’s. 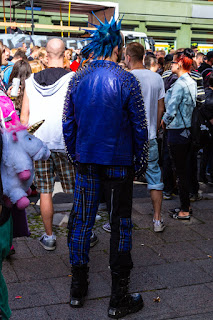 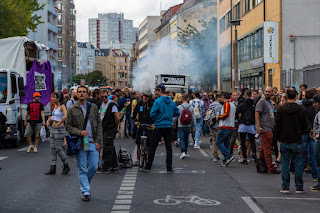 The first Fuckparade took place in 1997, primarily in response to the Love Parade, as our friendly Polizist mentioned earlier. Eighteen years later the fuckparaders are still calling for a society based on diversity, freedom and tolerance. They do this by blasting the fuck out of everywhere they pass through with ear-splitting techno.
“We’re going to annoy you today because YOU will hear us today!” said organizers as they promise to test the limits of tolerance. 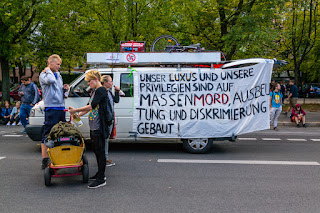 They describe themselves as part of a subculture open to everyone who supports the same values. Fuck anyone else.
“We are still fighting in a country which is preventing active people with positive attitudes from carrying out a self-determined form of pacifist protest,” they say, whatever that means. But what they call for seems reasonable enough. 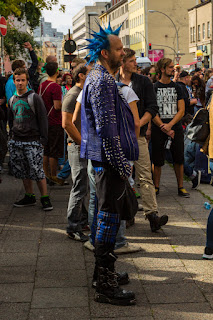 They’re standing up for artists, people living in “alternative” spaces, squatters and so on who are being threatened and forced out of their abodes through commercialism and general city development. They blast the city for letting empty buildings fall to the ground without allowing for temporary use.
“We ask ourselves, where is it supposed to go?”
They also want the legalization of cannabis, the use of public land “without too much red tape” and for politicians to create a tolerant environment in which minorities are also supported. They want more talking and less evictions.
Last but not least, they’re for refugees and against Nazis, calling for “more action and intolerance against the brown shit.”
The fuckparaders I saw were very much calling for more drugs and alcohol. They’re still partying as I type. If you hurry you can still join them. 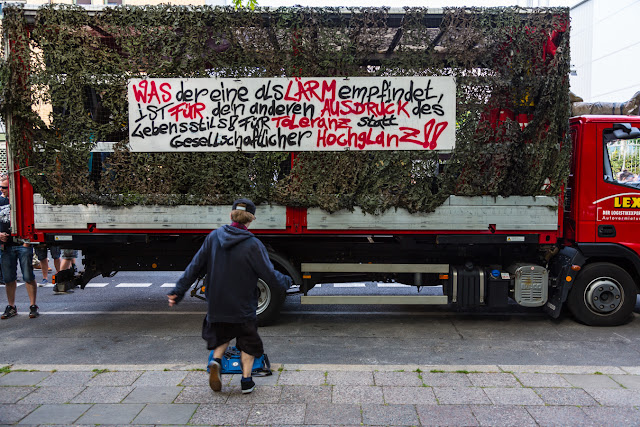 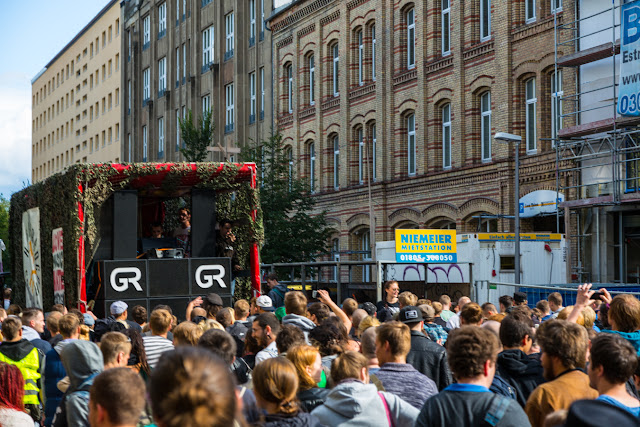 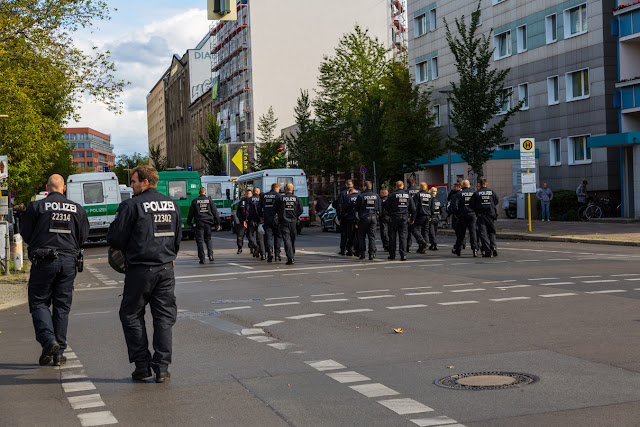 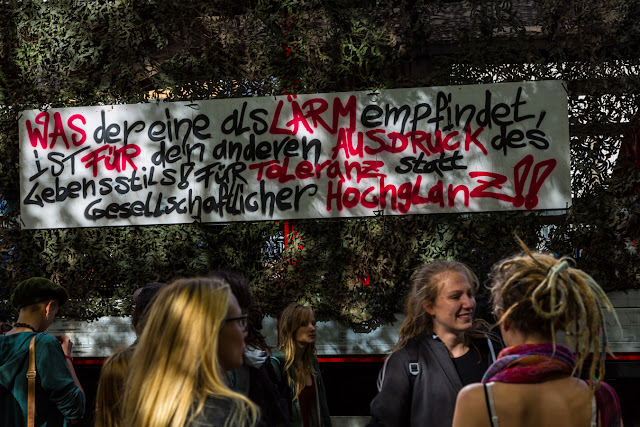 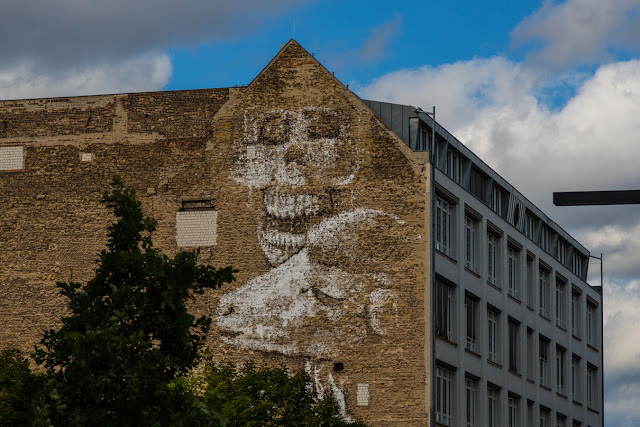 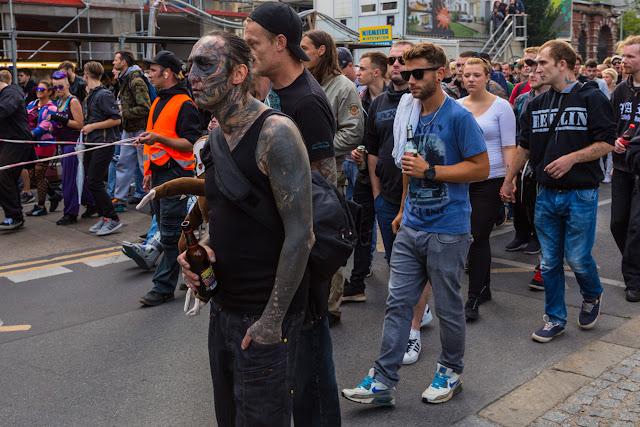