Fußballfest (Someone's gotta do it) 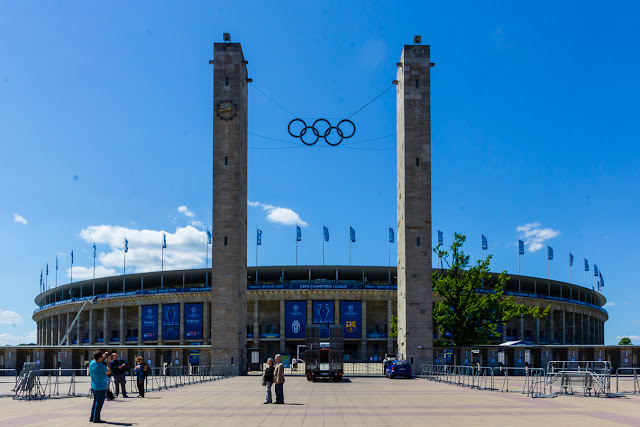 I was beginning to feel like I was living at Olympiastadion. Five times in just over a week I was there, culminating with Saturday’s Champions League final. In a way, I’m writing these words to remind myself of how privileged I am. It’s mad how quickly it all becomes commonplace and normal. 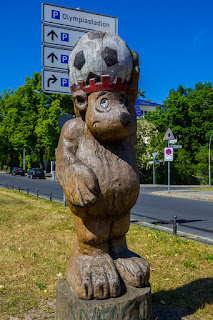 But of course it’s a huge big deal, the Champions League final. Messi, Neymar, Suárez, Iniesta, Buffon, Pogba. It was Xavi’s last game for Barça, likely Pirlo’s too for Juve.
The Saturday before it was the German Cup final, Klopp’s last game as Dortmund coach. I couldn’t bring myself to take one last photo of him from the last presser he gave – he was heartbroken, it was like a funeral. German football will be a helluva lot duller without him. 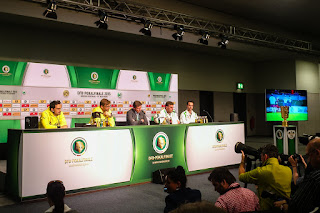 It’s incredible to think I’m being paid to go to such things, but of course I had to work too. There was a feature on Klopp and match report for the German Cup final, a Messi/Neymar/Suárez feature and then player rankings for the Champions League showpiece. I wasn’t the only one there – all the bosses including the top boss from New York were all over for it. We went for a fancy dinner Friday night at a restaurant where the prices would make you cry. Thankfully I didn’t have to pay. 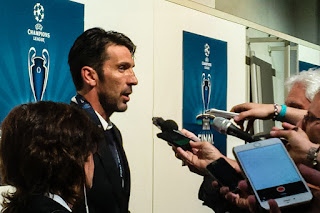 I ventured down to the mixed zone in the hopes of getting an interview with one of the stars (at the match, not the restaurant). Well, I wasn’t too optimistic. My Spanish isn’t good enough to interview anyone and my Italian’s non-existent. I got Barça’s German goalkeeper Marc-Andre ter Stegen but he didn’t say anything interesting.
Messi walked through with his kid, so did Neymar (with his own kid, not Messi’s), and Dani Alves bounced through blaring jungle music or something. The great Pirlo walked through without stopping for anyone. 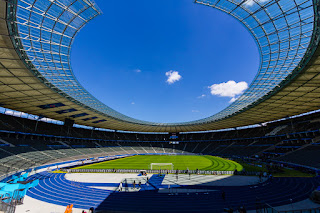 I cycled home without stopping for anyone. I’d been biking it all week. It’s great waking up in your own bed and cycling to the Champions League final. I locked the bike inside the stadium and got strange looks from security when I cycled out.
That’s it for me now, the football season’s over. I’m off to Norway on Wednesday for athletics and the Strawberry Party at Oslo City Hall. That’ll be fun. Then Halle for tennis the week after that. ‘Tis a tough oul life. 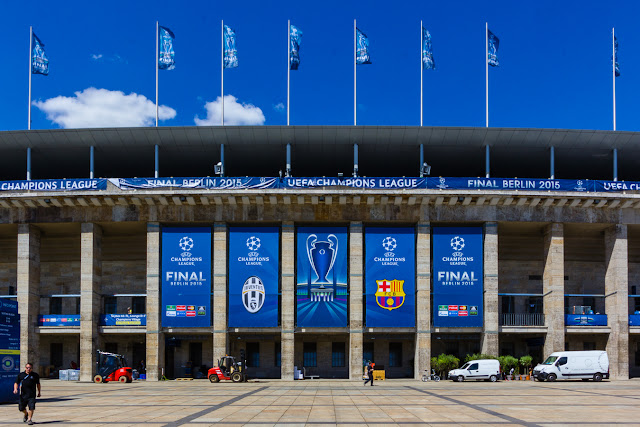 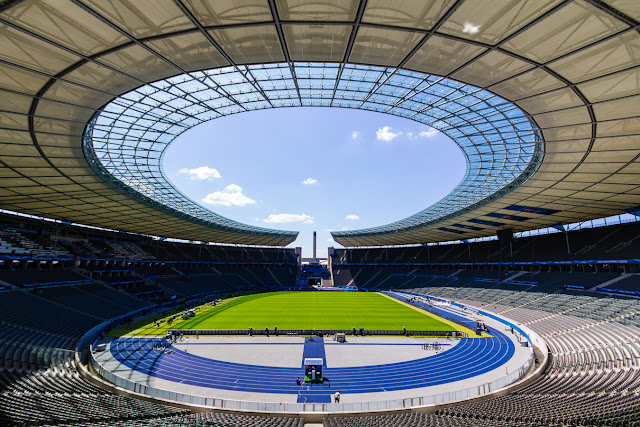 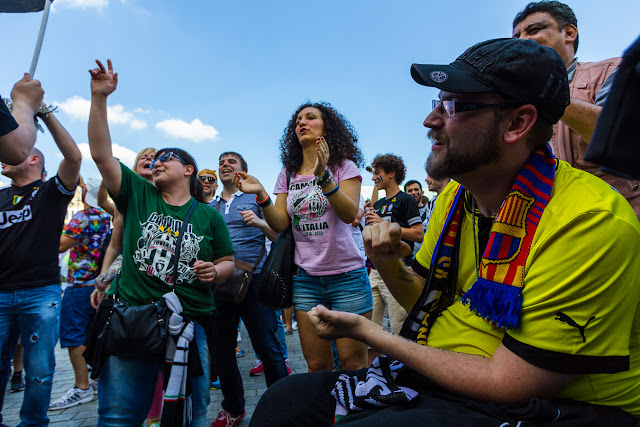 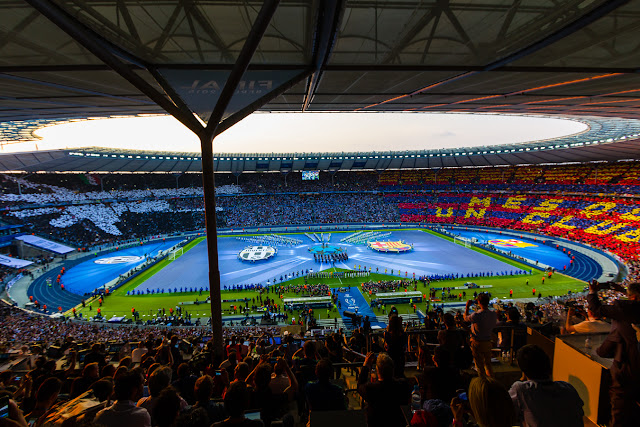 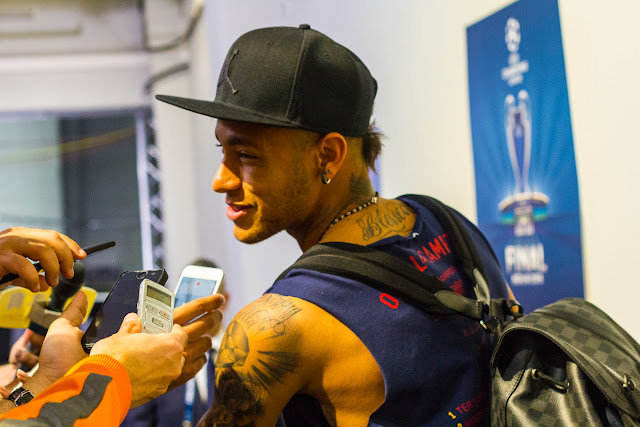