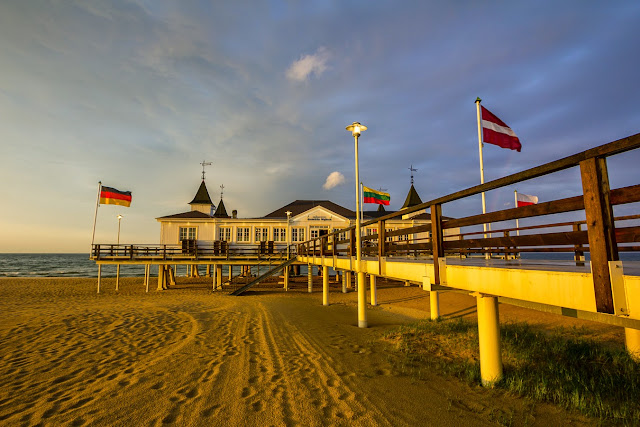 We went to Ostsee (the Baltic) for a couple of days. A Trabi trip! At first I wasn’t sure it would make it – the furthest we’d ever been was Wandlitz – but we got a battery for the CD player the day before so there was nothing holding us back anymore. Once you’ve tunes you can go anywhere, do anything – doesn’t matter if you break down, good tunes will get you through. 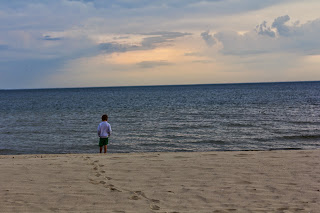 We just aimed north, didn’t matter where we were going as long as we got there.
The Trabi went and went and went and it was only when we were on Usedom, the closest bit of Baltic to Berlin, that it began to complain. There was something wrong, it was losing power. We stuttered on till I pulled in and had a look at the engine, no idea what I was looking for. I poked and prodded and poked some more. We drove on. It seemed to sort itself out and so we kept going.
The last time I drove to Usedom was with a girl. We were in love. It was kinda strange to be driving back again now with the result of that love. I ruffled his hair, told him he was a great fella, memories came back, strange feelings… 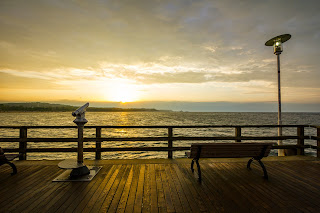 Eventually we got to Ahlbeck, the last town before Poland. I’d enough of driving at that stage. We found a place to stay and hit the beach. Then the storm hit the beach. We reluctantly hit the pub. Lightning struck and we were stuck. We consoled ourselves with beer and ice cream.
We were nearly blown off the pier after that but it was cool. Literally and figuratively. Apparently it’s the oldest “Seebrücke” in Germany. It was nice. 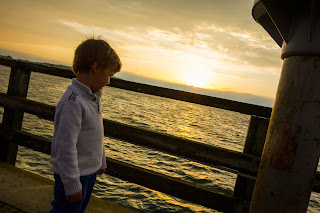 The next day we got up with high hopes for a miraculous turnaround in the weather. But the wind would still blow you away. We persevered as long as we could, built sandcastles, played football, flew a pig-kite (so there was a pig flying above Ahlbeck) but couldn’t bring ourselves to swim. It was just too damn cold, though the beach was lovely, soft fine golden sand sifting through your toes. 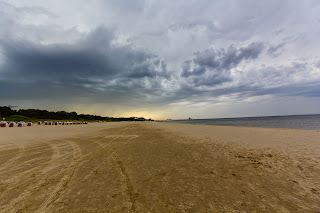 I wanted to check the FKK beach and complete the DDR holiday with a bit of naked bathing but alas, it was a choice between bathing my bits or keeping them. I kept them.
I asked the young fella if he wanted to go to Poland. He asked what they spoke.
“Polish. Do you speak Polish?” I answered.
“No. Do you?”
“No.”
“It’s not a good idea then,” he said. So that was that. 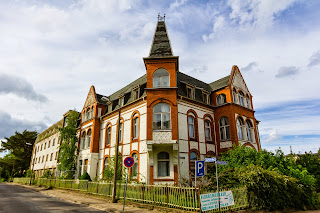 We ate well, drank well, and found a rake of abandoned buildings including an abandoned hotel that I’ll write about later.
We didn’t even try the beach this morning. It was just as cold and windy as the days before. (It’s not for nothing that “Baltic” is a euphemism for “fucking freezing” in Ireland.)
By coincidence there was a Trabitreff at Anklam, near Usedom, while we were there. The place was full of Trabis, all flashing lights, waving hello as you drove past. The Trabi was never so happy to see so many of his friends. 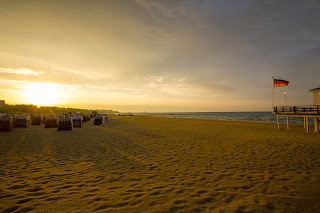 One of them broke down going in the opposite direction, causing a tailback about five miles long. Drivers were out of their cars, pacing impatiently. Evidently they were there a while.
Our Trabi flew home! We clocked over 100km/h at times and overtook a Wartburg. I think I may have to expect a speeding fine too – something flashed as we zoomed past.
But the Trabi trip was a success. Now that I know it’s possible there’ll be more of them. A summer of FKK awaits… 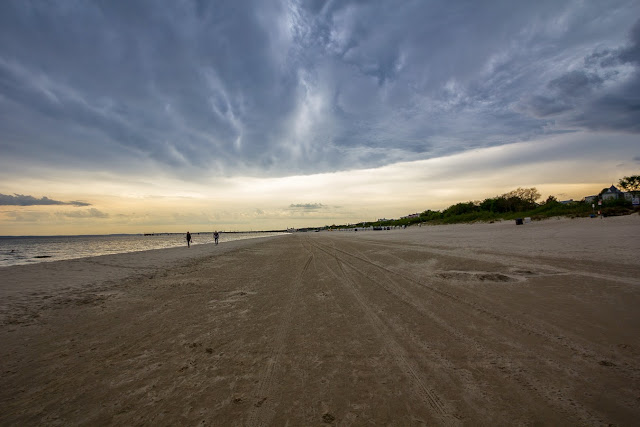 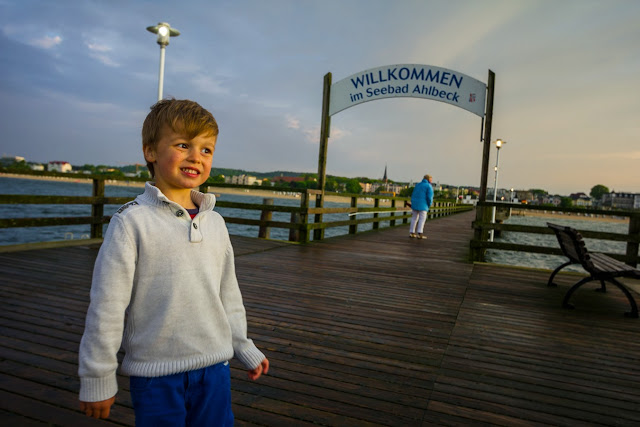 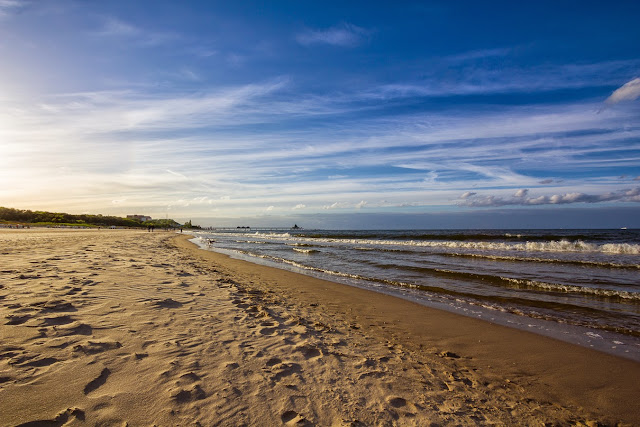 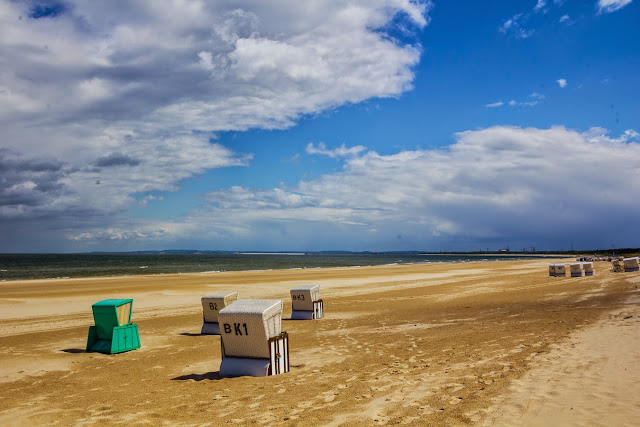 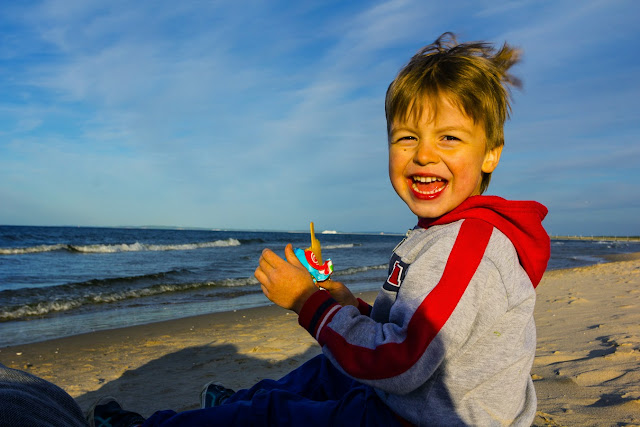