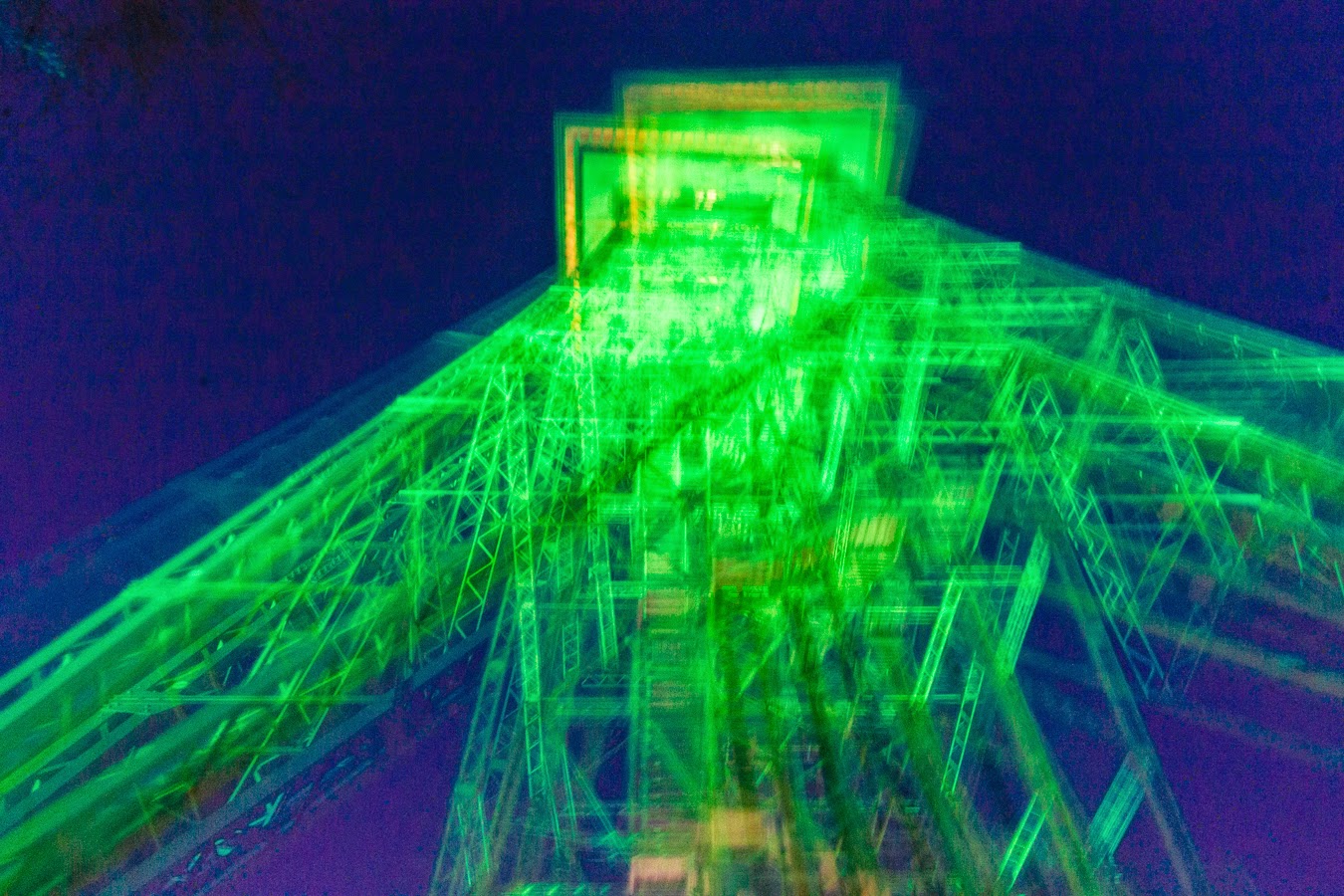 Beannachtaí na Féile Pádraig oraibh! I’ve 22 minutes to finish this post before it’s not St. Patrick’s Day anymore so I have to dash. 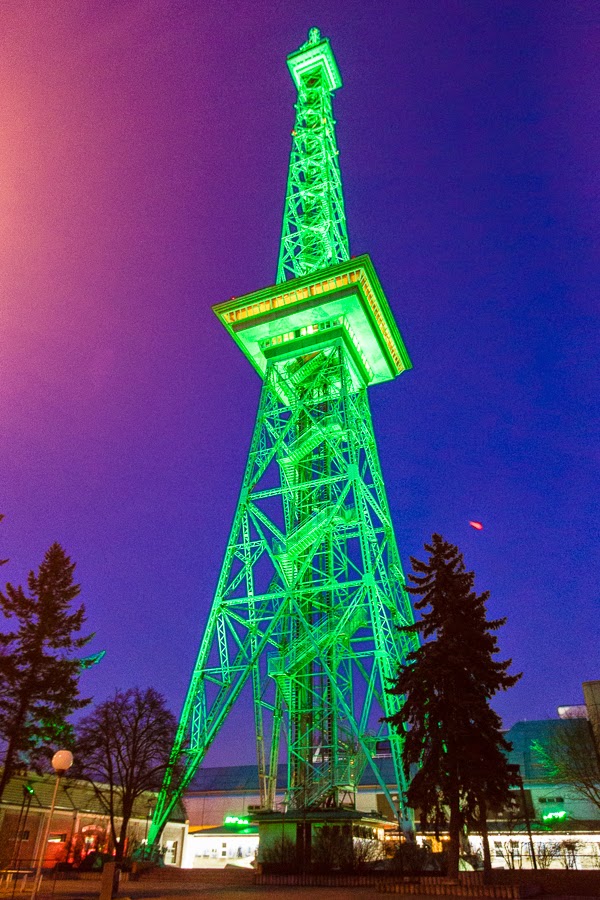 You’d think I’d loads of time to write it – this St. Patrick’s “Day” started last Wednesday on the Fernsehturm and is ending almost a week later with the launching pad playing no part whatsoever in the celebrations.
You broke my heart Fernsehturm, you really did. As we drove home from the Funktum in West Berlin I cast my eyes southward and there you were, barely lit at all, despondent, morose, mourning for your friends whose Olympic bid was shot down before it could end in certain disaster. You dodged a bullet, Berlin. You have to finish your airport before you get dessert. 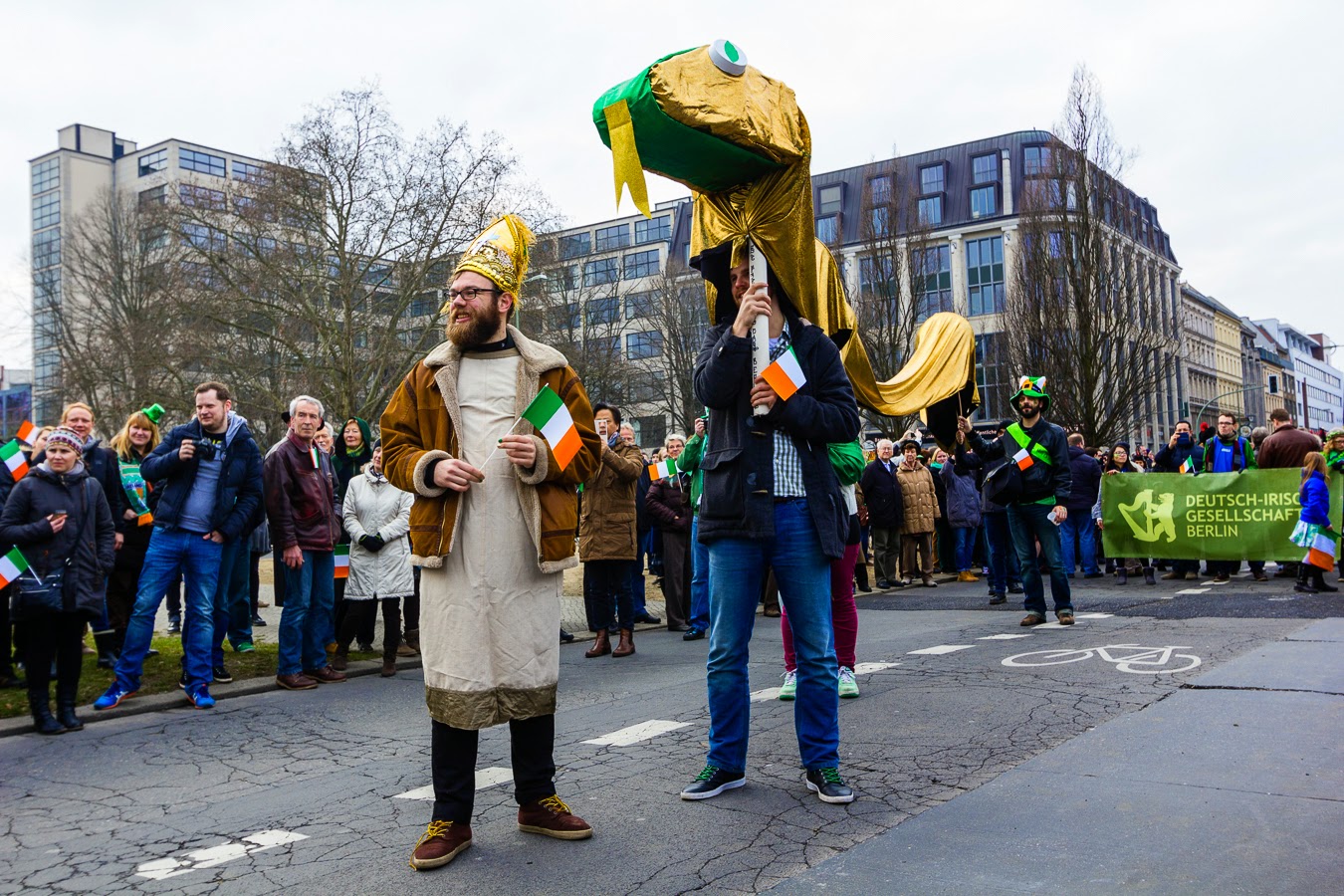 There was a great last-minute push to get the Fernsehturm in green but diplomatic appeals, including my own, fell on two deaf ears. They belonged to the guy with the authority to literally give the green light – but he was having none of it, not from me, not from anybody. That’s all I can say. I don’t want to jeopardize the chances of a green Fernsehturm next year. 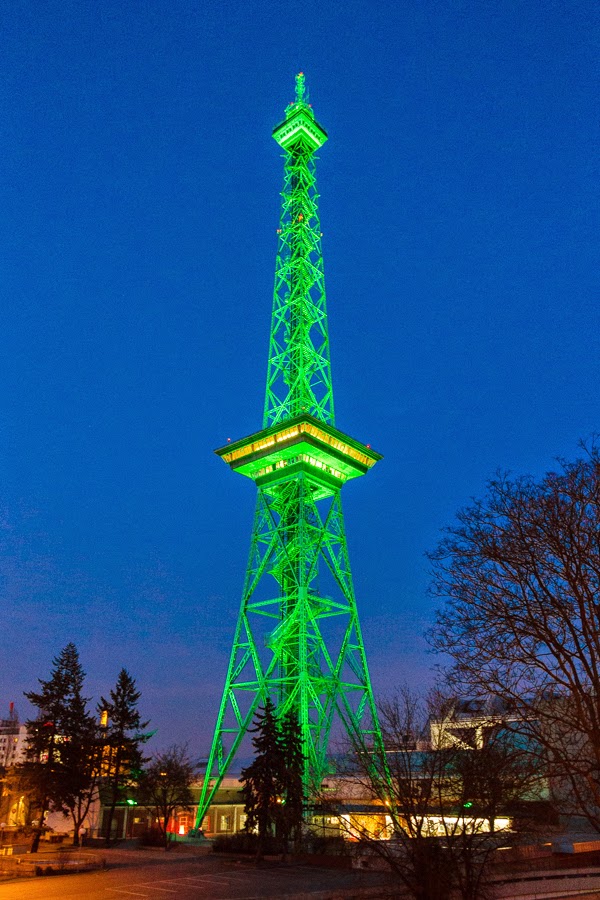 This year the Funkturm stepped in. The young fella and I were the only two there. Your wan at the tower looked at me like I’d four heads when I asked her what time it would be green, and some gruff oul’ security guard barked at us for being on private property as I was setting up the tripod. The young fella kept an eye out for him afterward and we still got our shots.
We met the guard again on the way out and I wished him a happy Sankt Patrickstag – he hadn’t even known. It didn’t occur to him to wonder why the fuckin Funkturm he was guarding was glowing radioactive green. 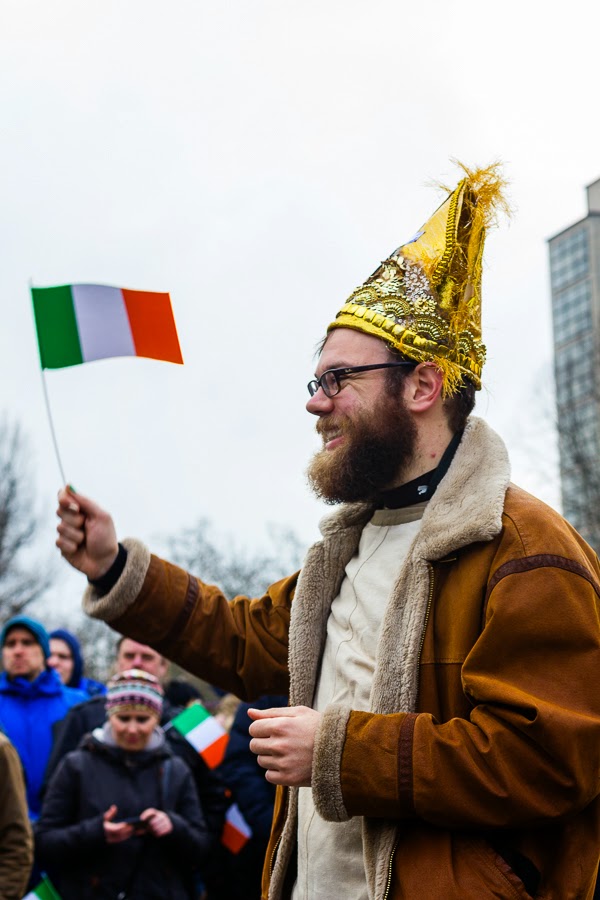 The parade was on Sunday, two days before the day itself, but it was a good laugh. St. Patrick himself chased a snake or was chased by a snake down Oranienstraße in Kreuzberg. The young fella assured me it wasn’t a real snake. To the accompaniment of uilleann pipes and a few hundred sympathizers, our hero chased the snake, or the snake chased him, down Wienerstraße beside Görlitzer Park and conveniently into a beer garden, where anyone who wanted to follow had to pay €5 admission. I think the snake and St. Patrick got in for free – I didn’t see them entering because we stopped off at a Späti as, I think, nearly everyone did along the way. 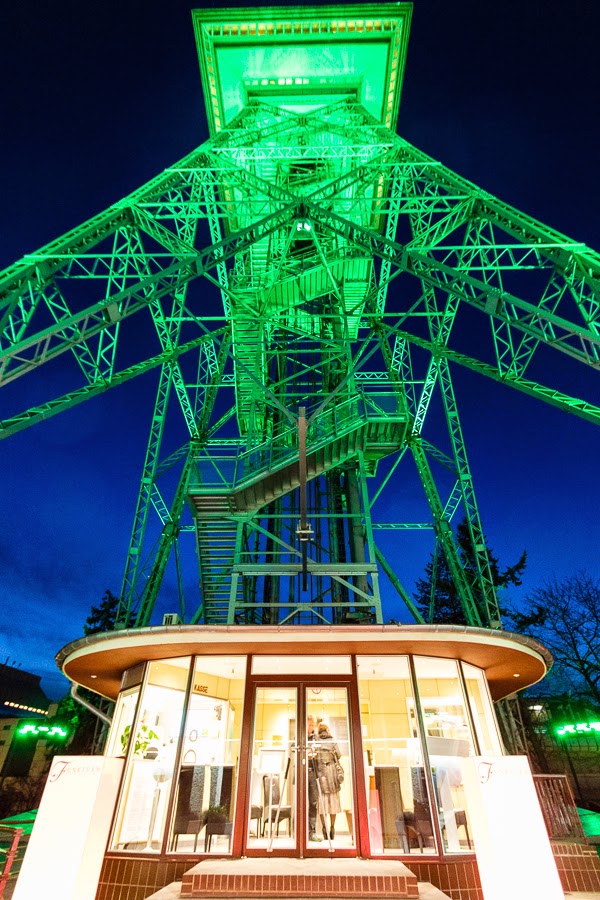 We met a great older couple sitting on a bench wearing funny hats and dressed up for the occasion. The woman was wearing Ireland socks.
“They’re Irish drinking socks,” she explained.
“But they smell like German socks,” her husband said. Apparently she had been his English teacher and they took a shine to each other.
They didn’t go to the beer garden. Many didn’t, turning off at the gates and going home or elsewhere. While the music in the beer garden was great, you could listen to it outside and avoid paying €4 for pissy Guinness or €5 for pissy stew. It was hard to tell which was which. The young fella spilled his pint of stew all over his jacket and trousers. He said dogs were sniffing him the next day. 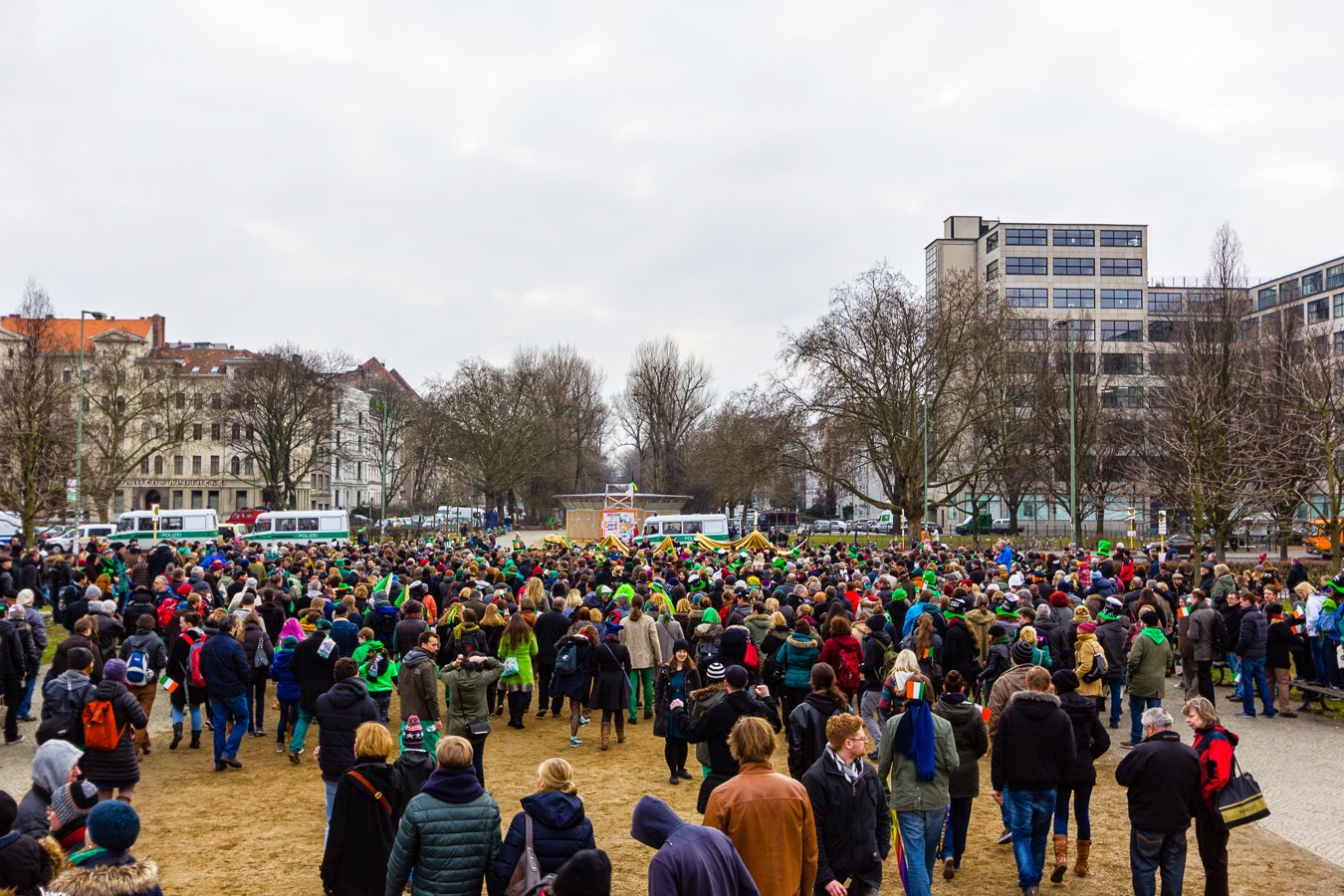 The night ended in the appropriately named Gel Gör köfteci. The beer’s cheep, the köfte’s delicious and there are no pictures of Enda Kenny on the walls.
All in all, despite some misgivings, the “St. Patrick’s Festival” was a success – mostly because of the people involved. Forgive the burst of unseemly patriotism but the Irish are a great bunch of lads. Reunions are always fun. Especially when Irish drinking socks are involved. 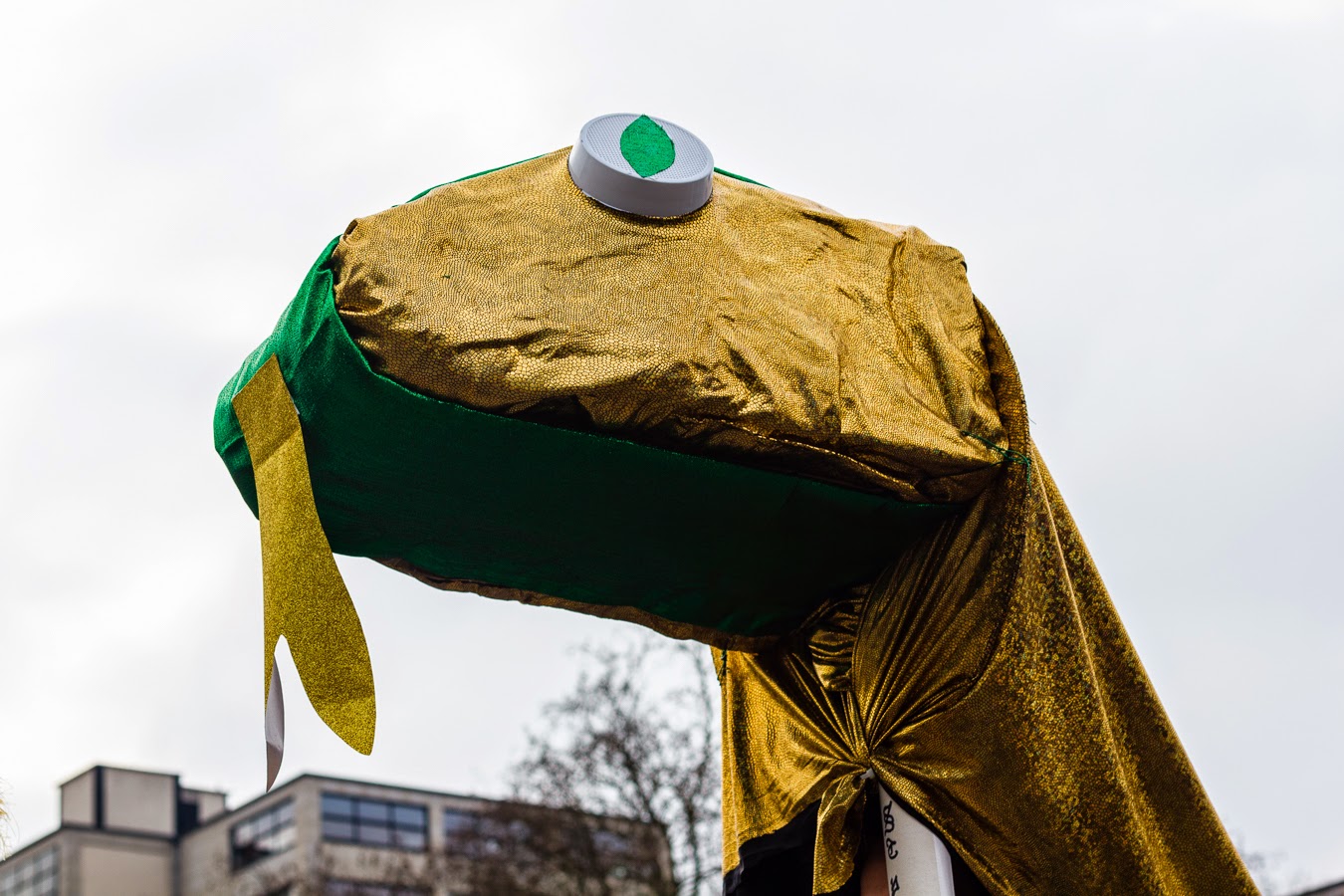 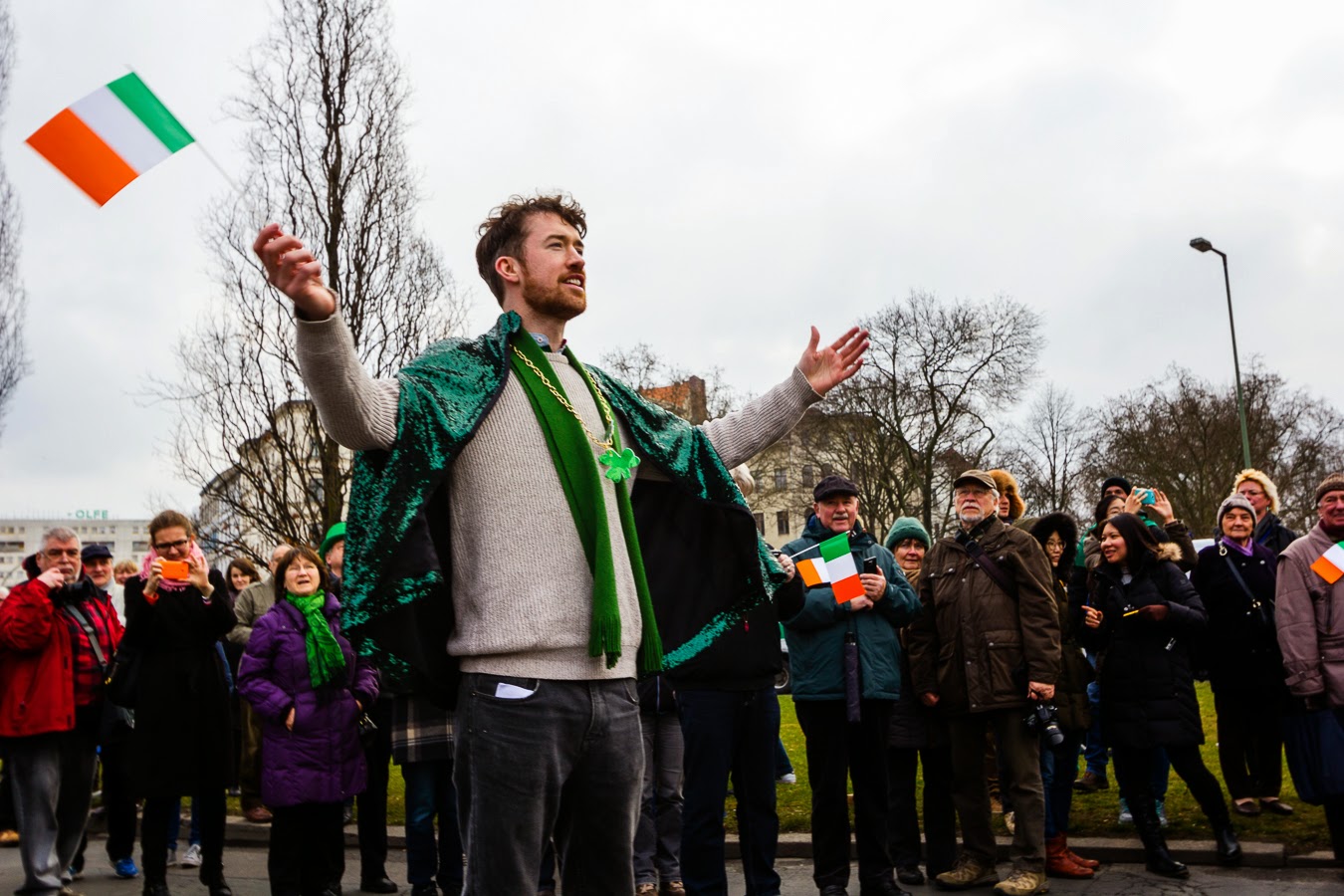 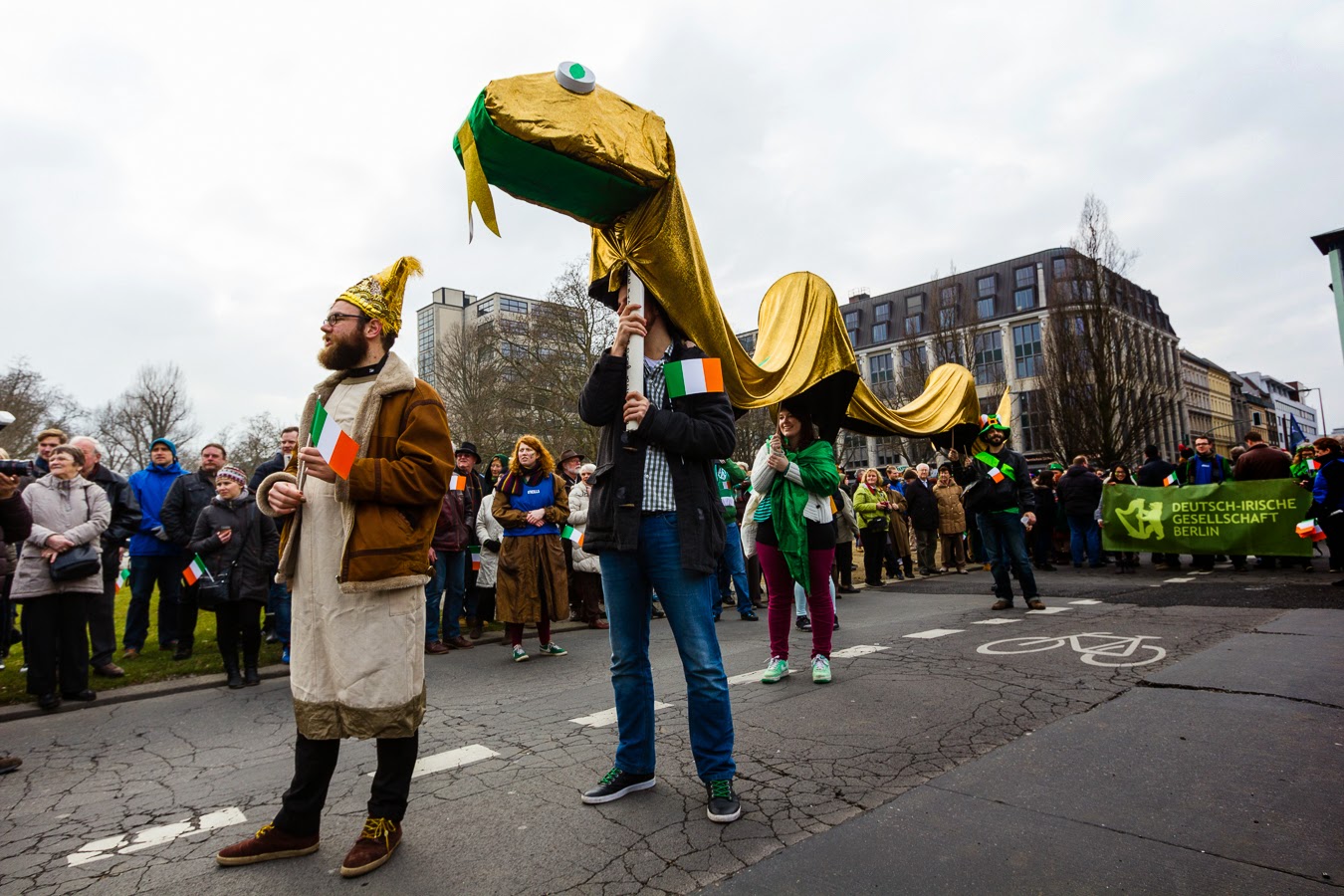 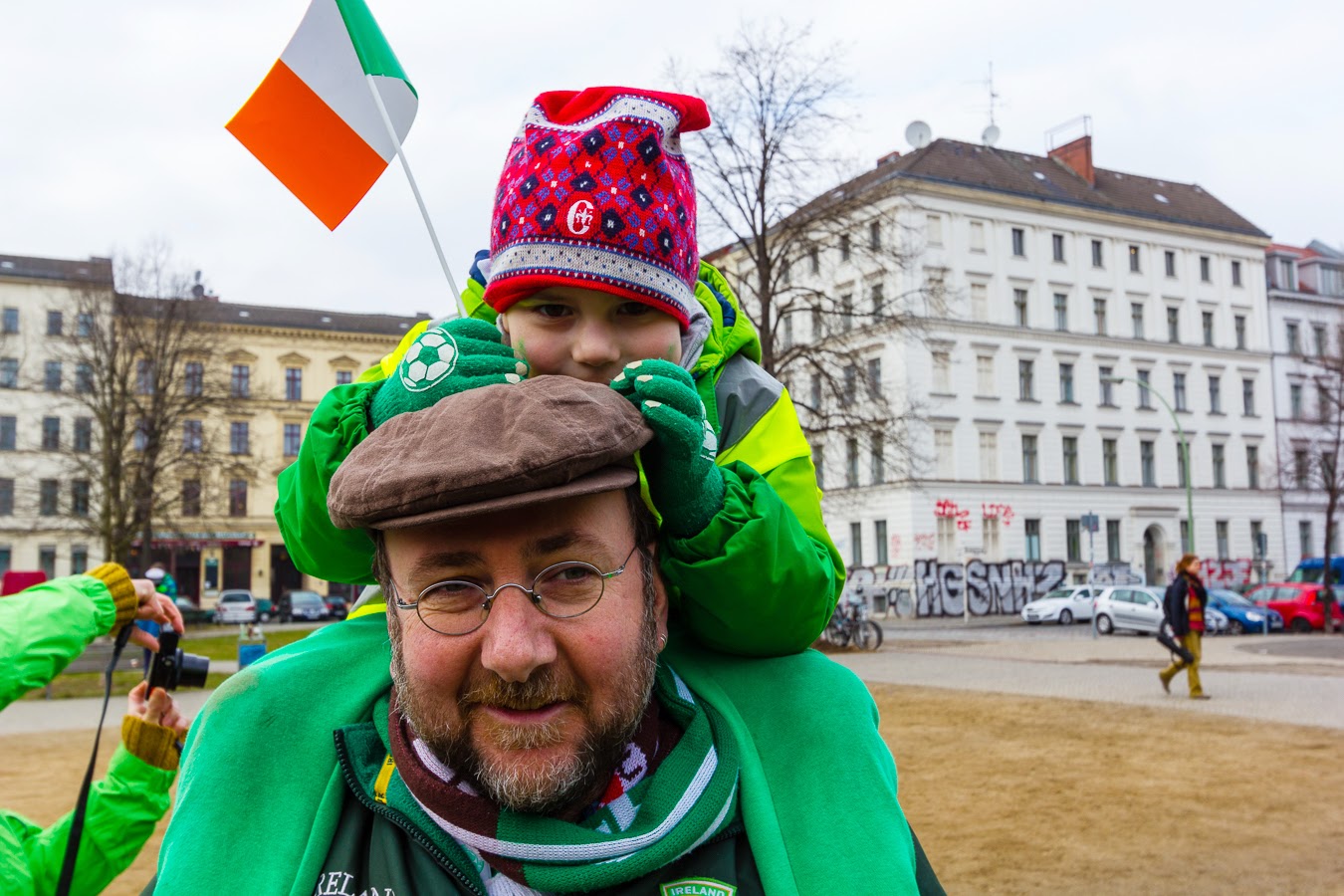 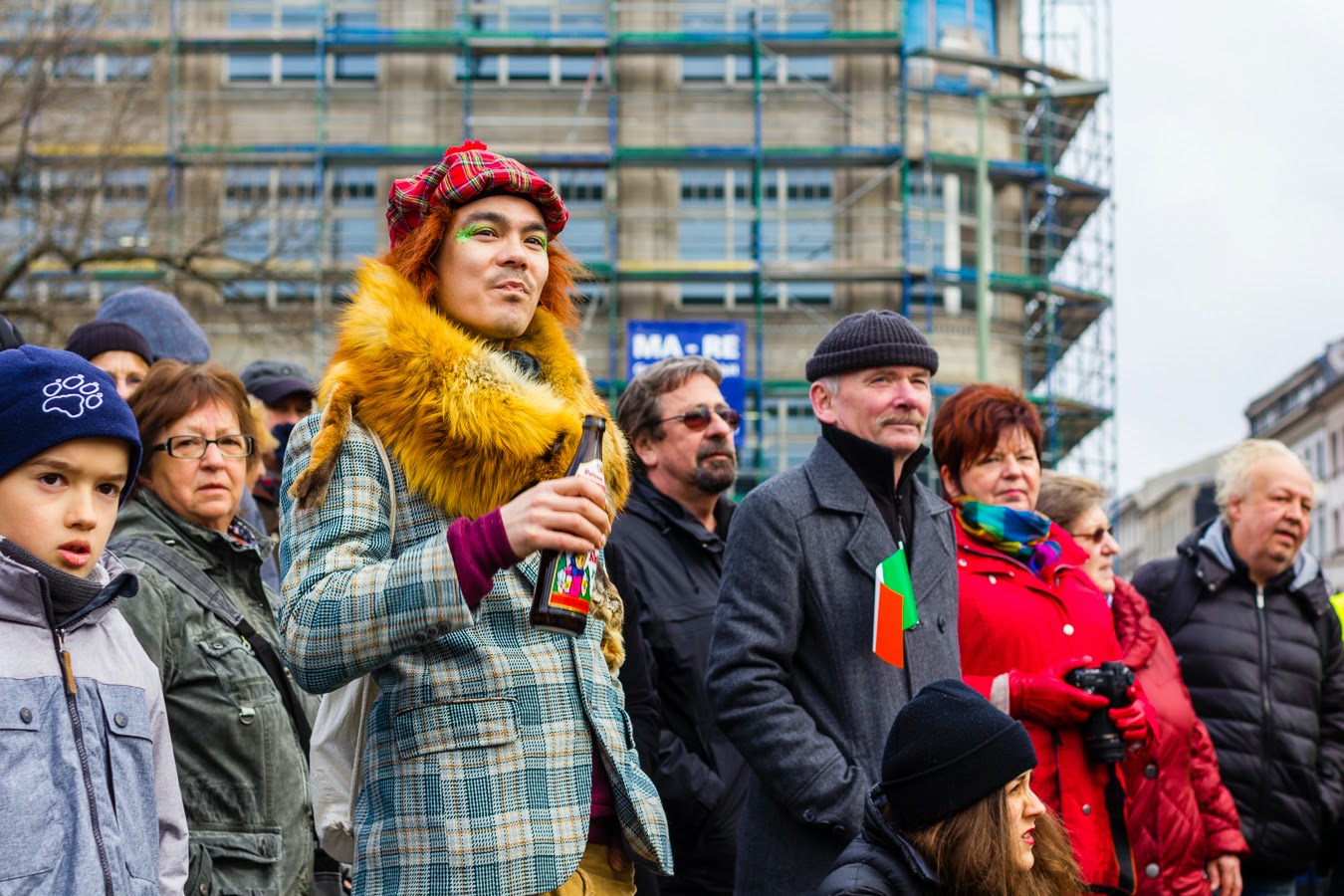 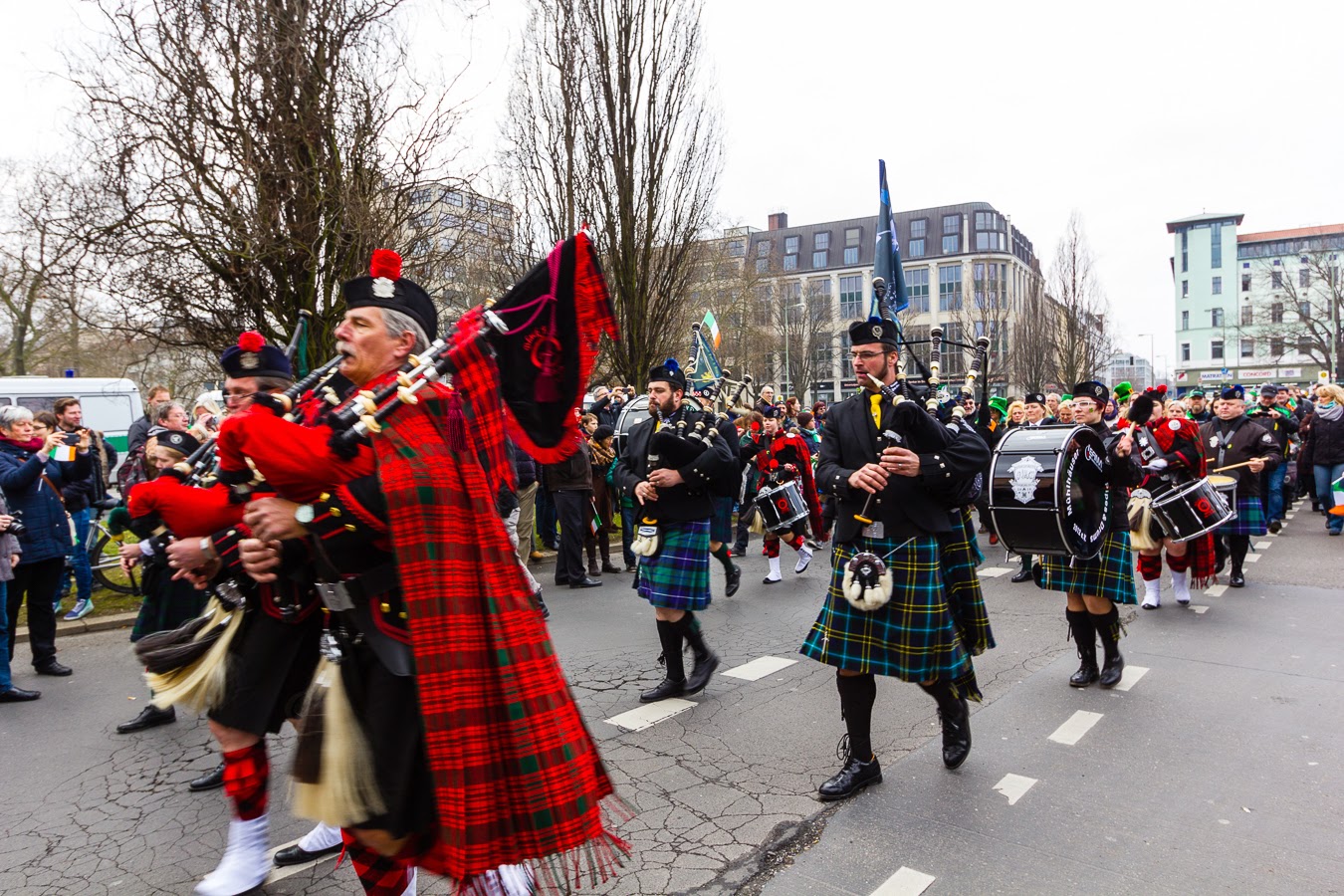 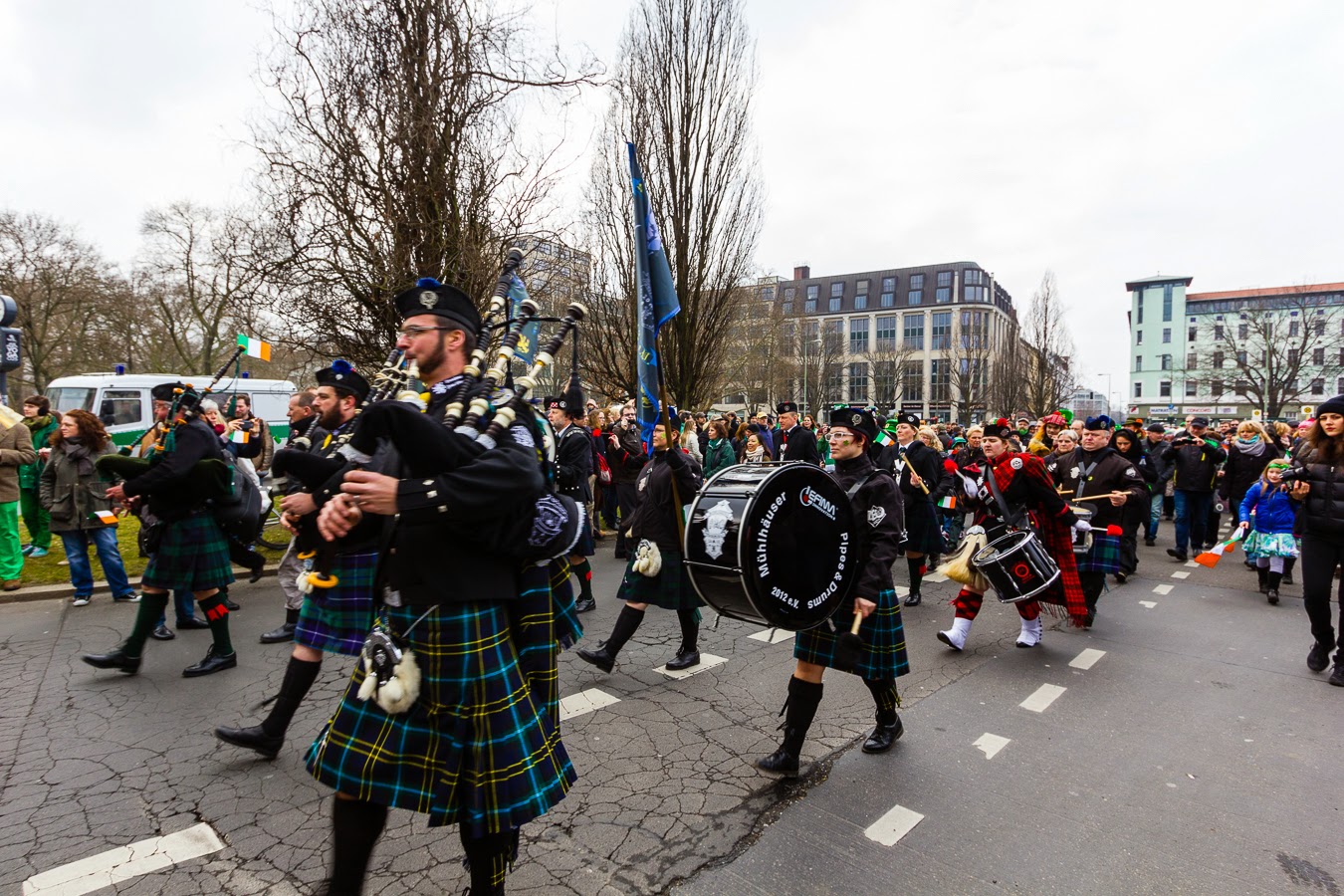 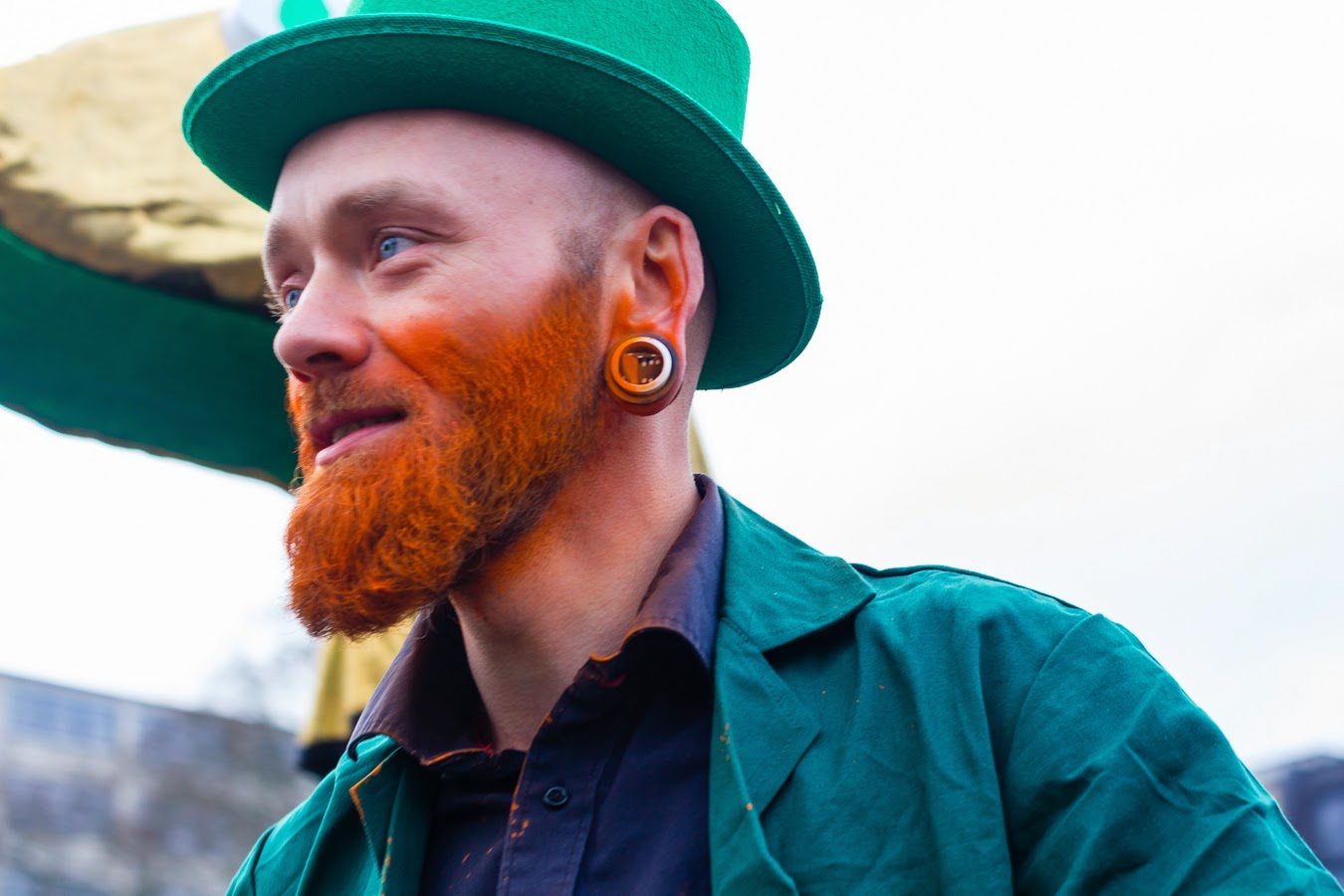 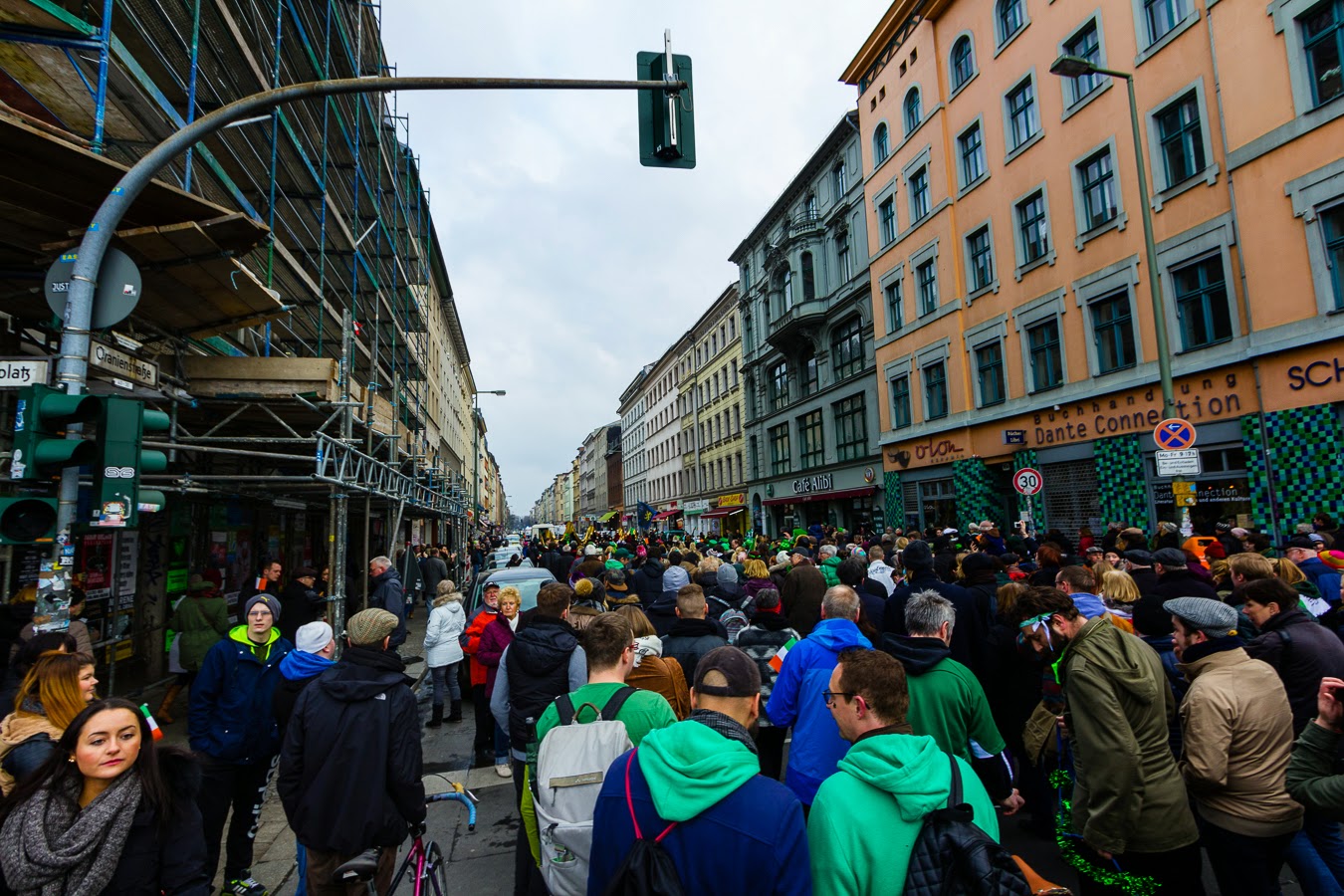 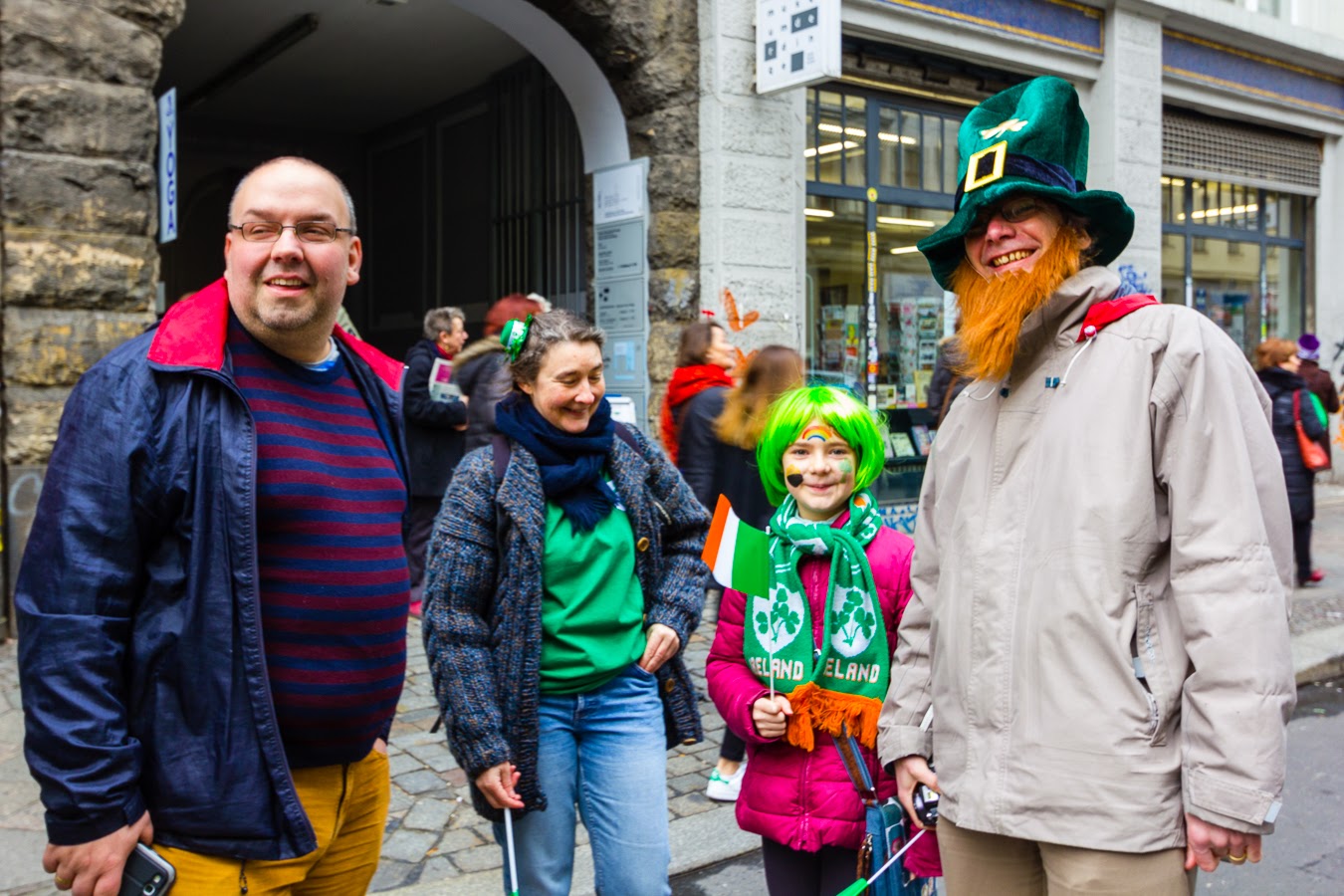 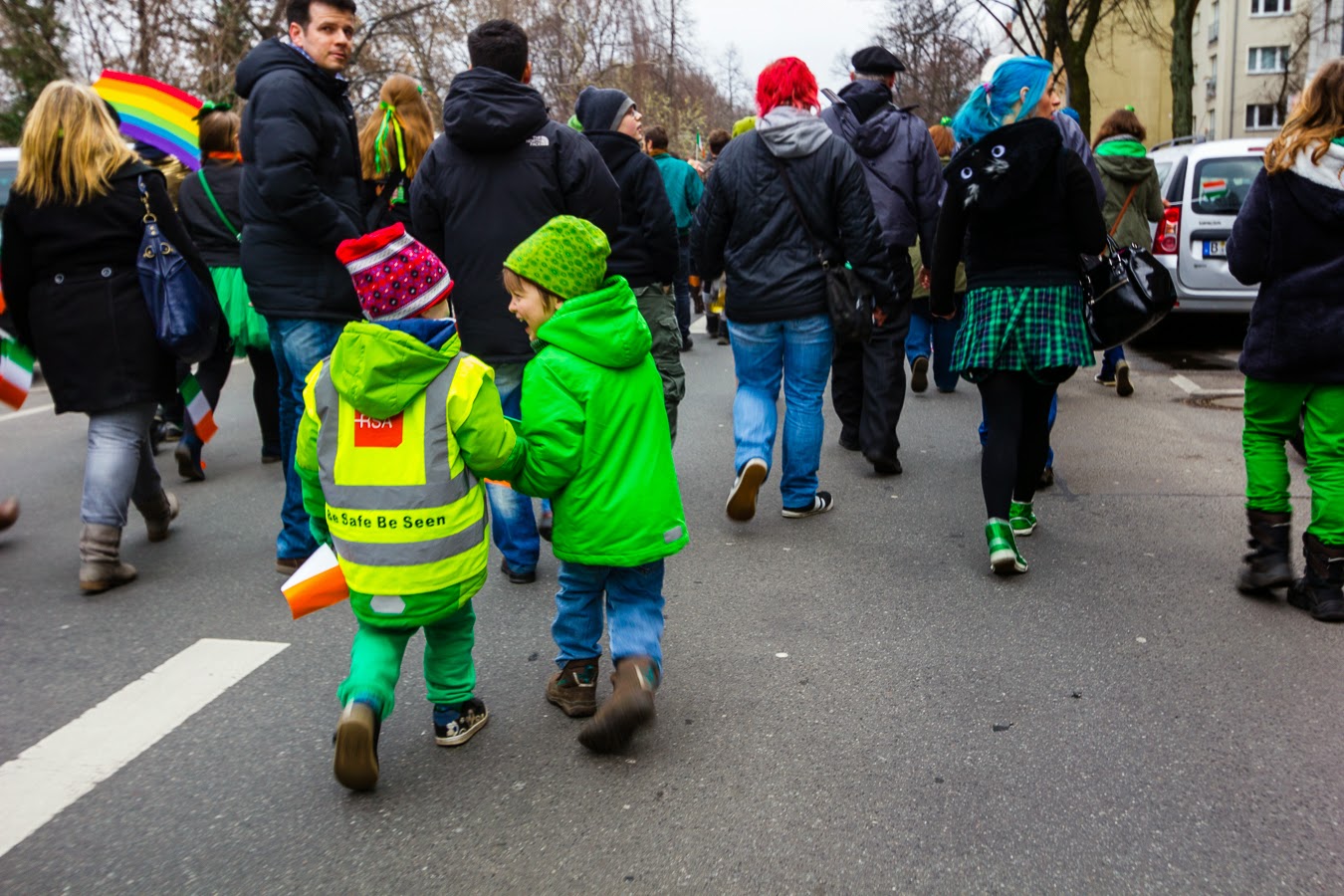 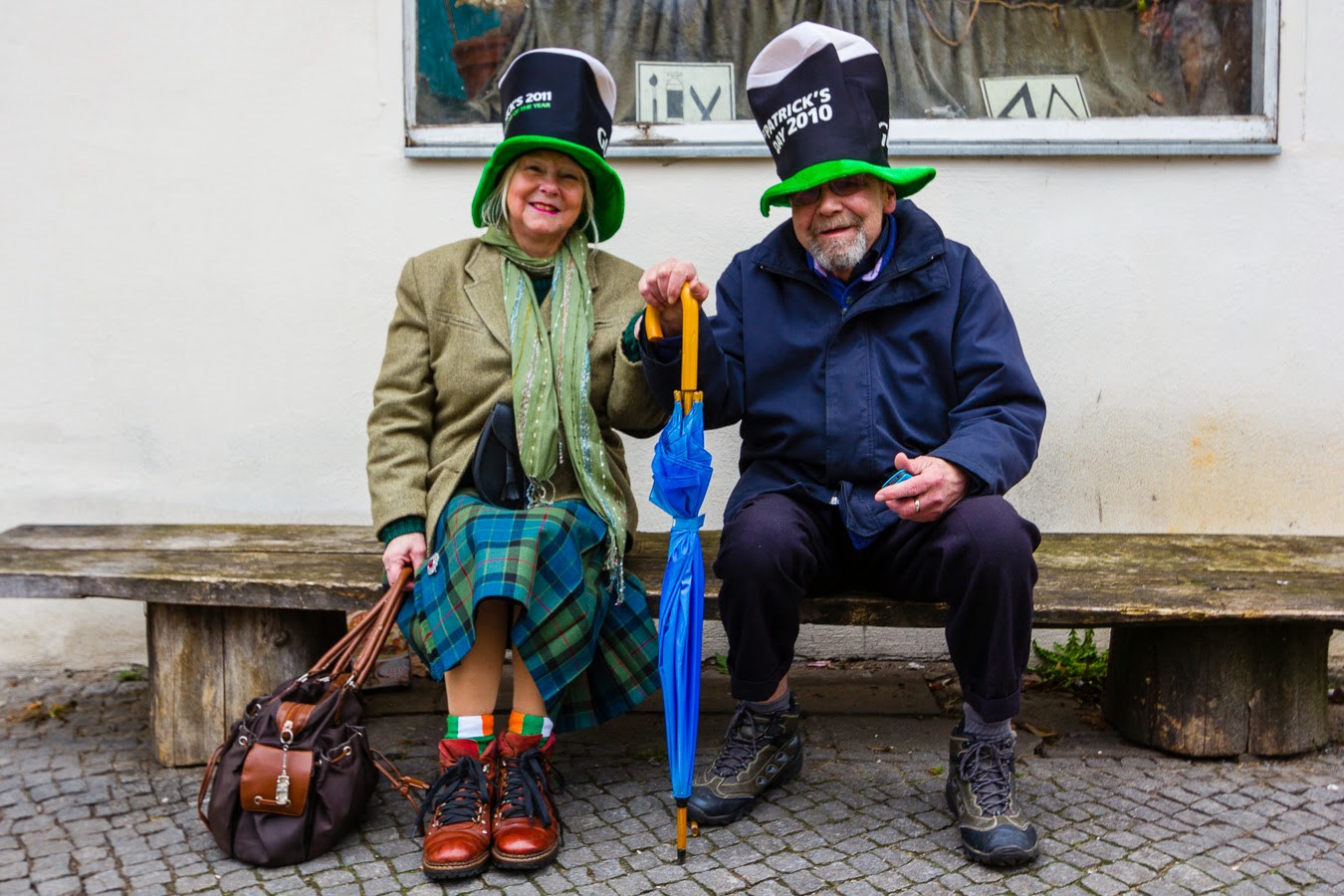 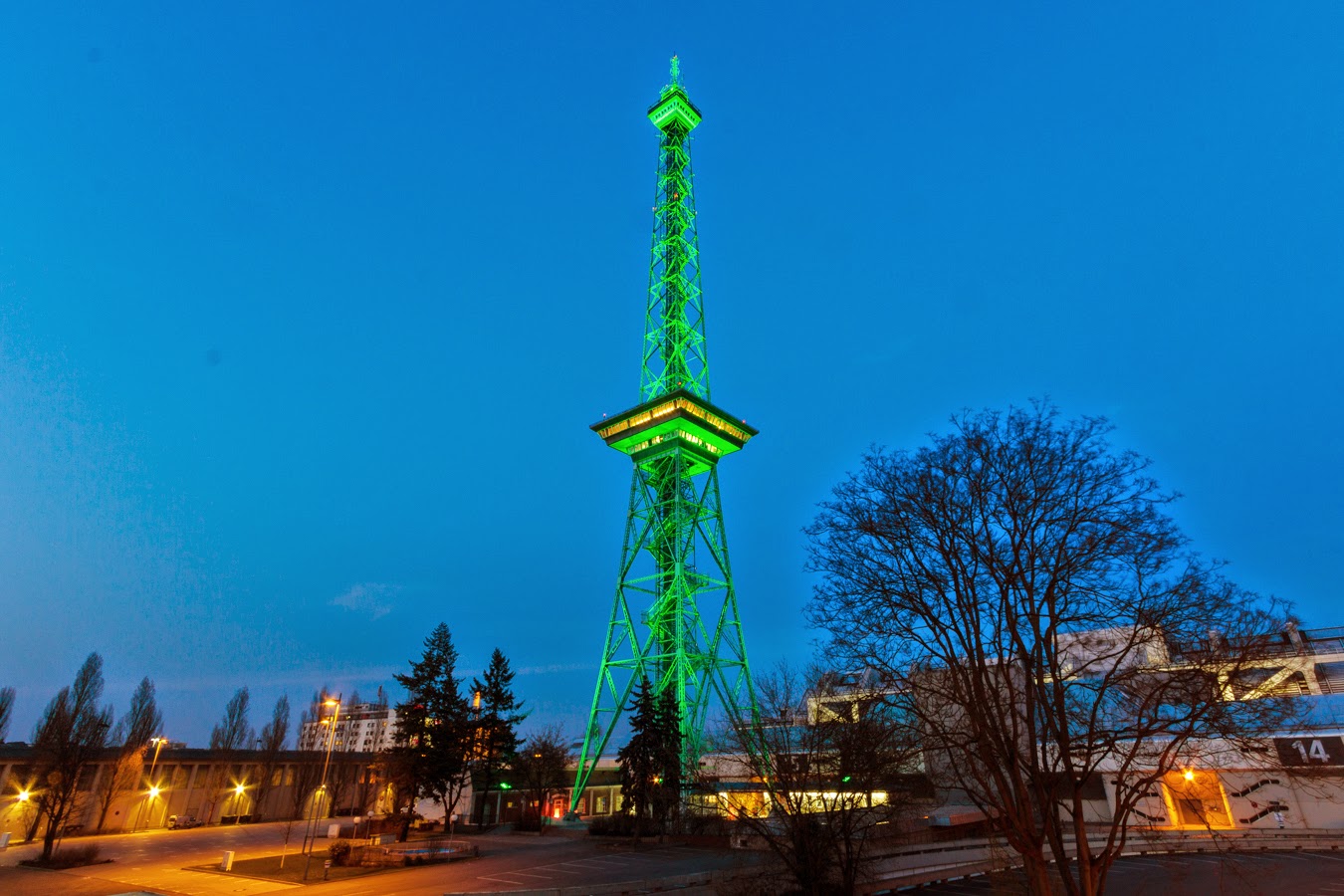 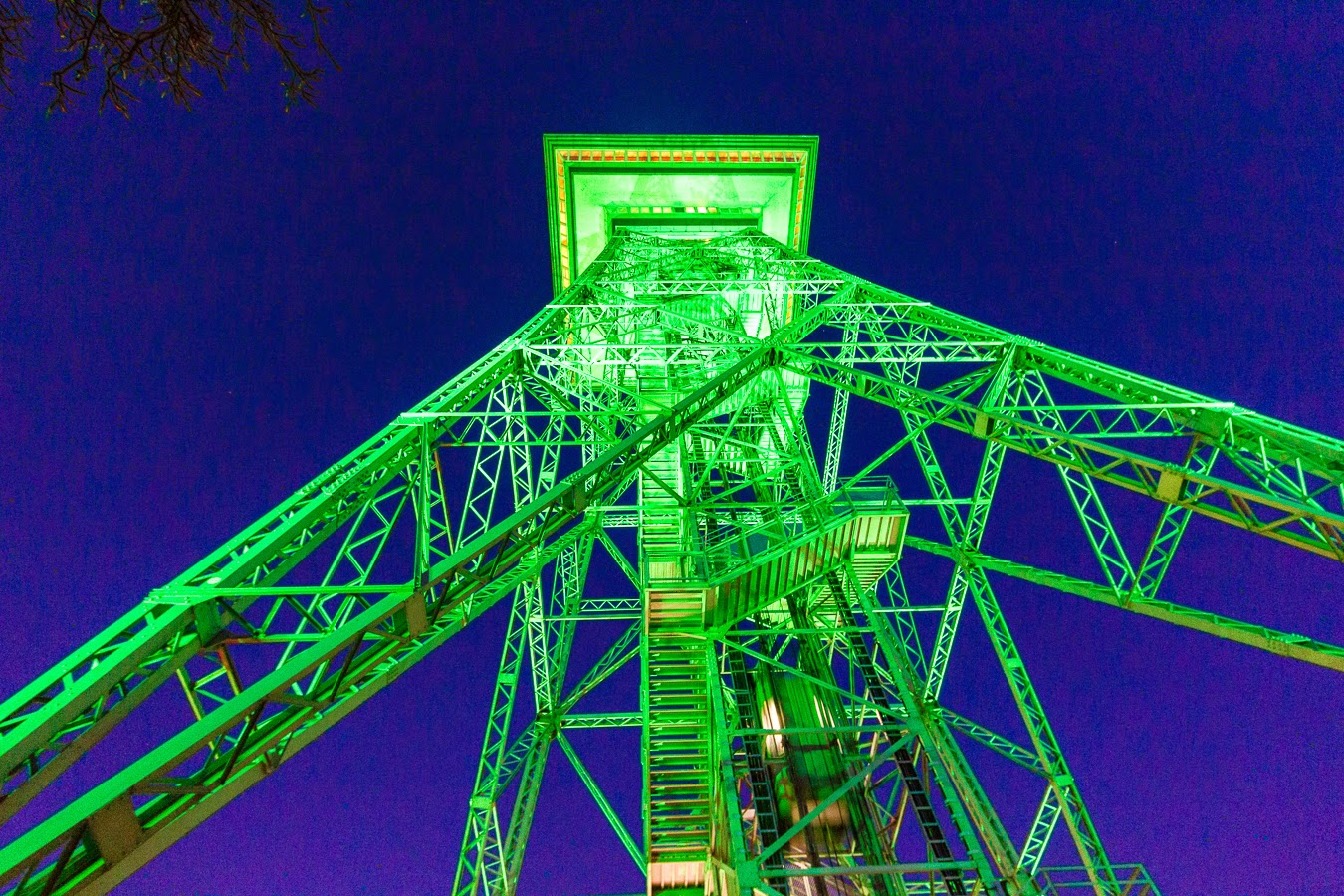 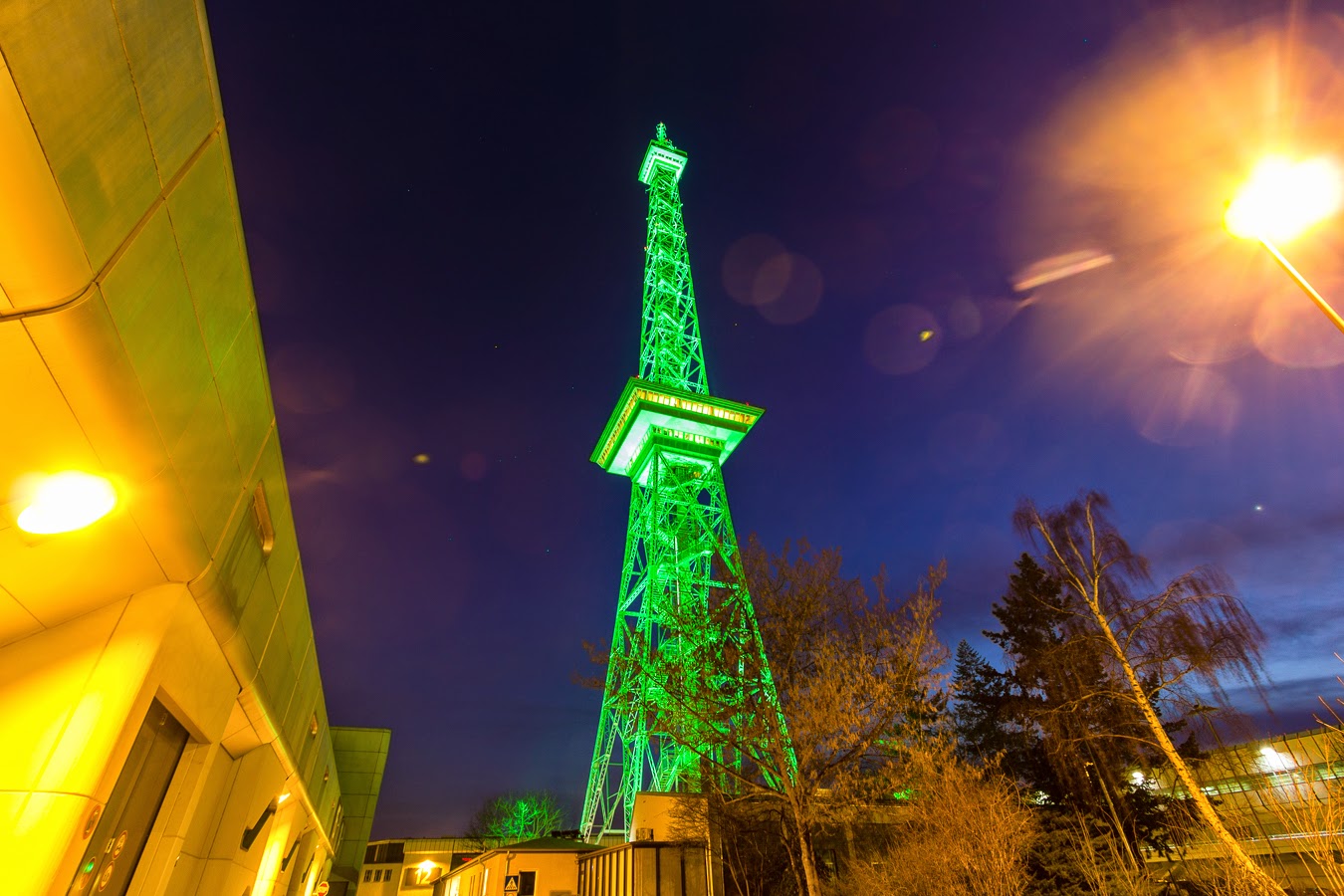 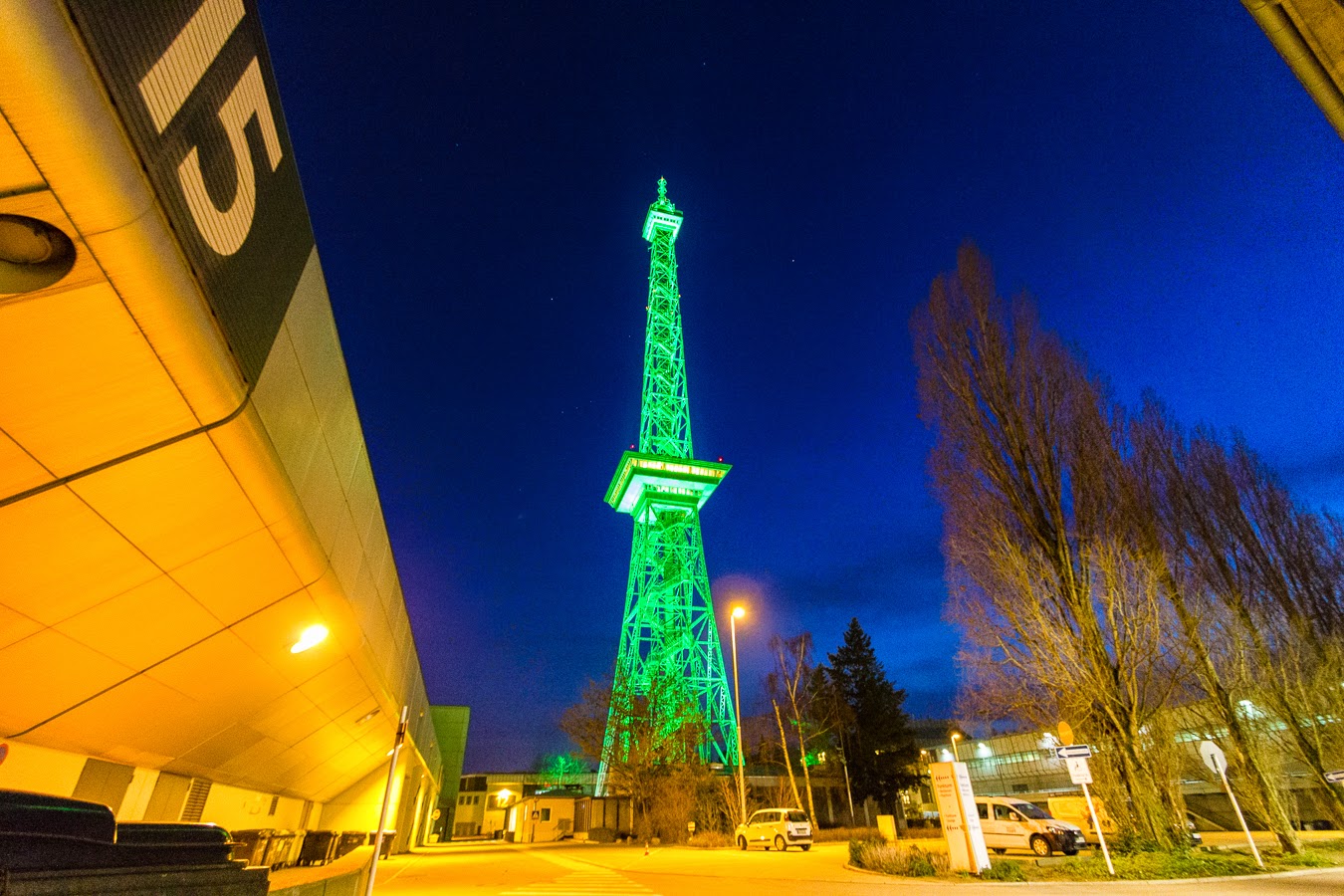