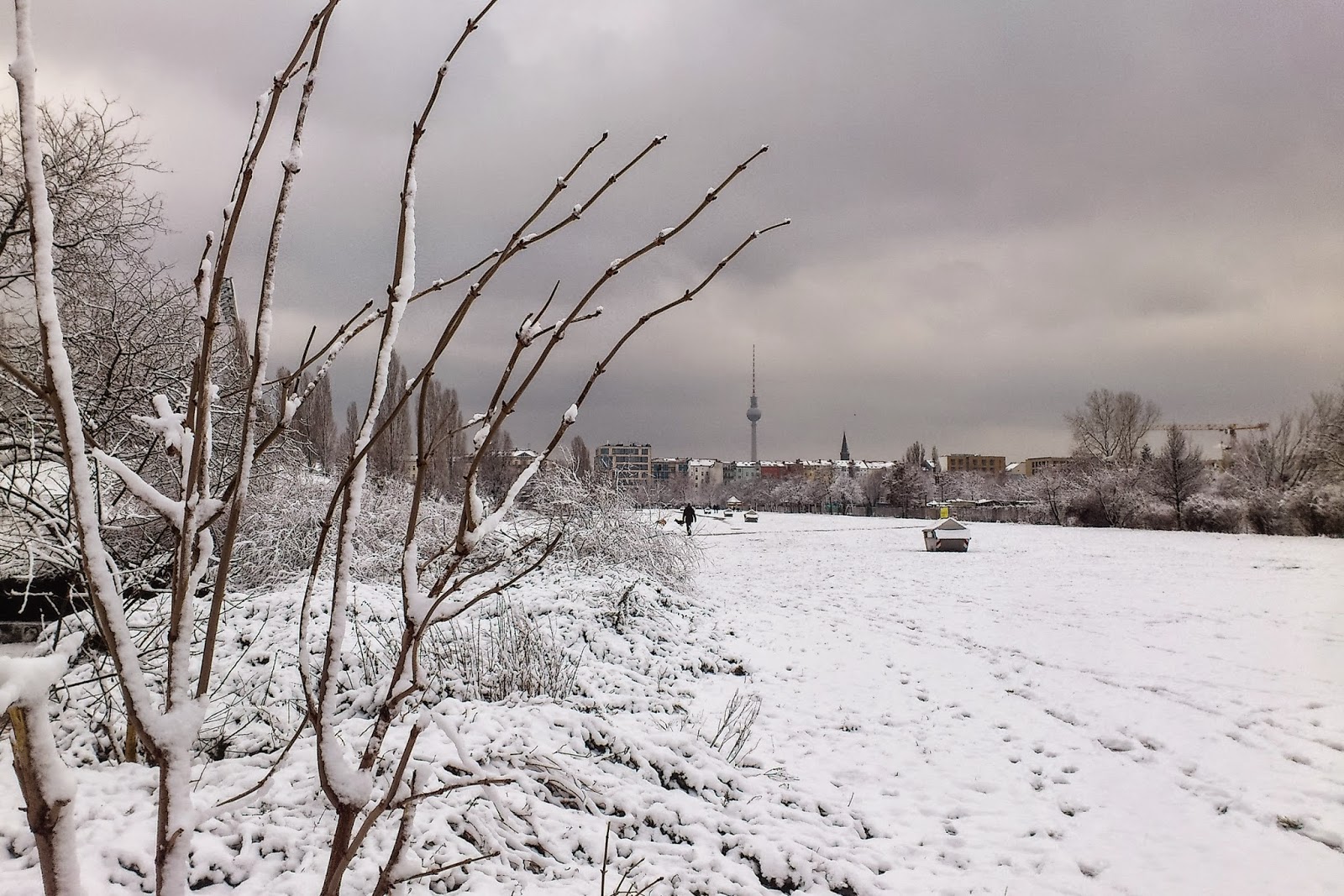 The Mauerpark saga is reaching a crucial phase. To recap: the politicians and developers (Groth Gruppe) want to build some 700(!) apartments to the north of the Gleimtunnel.
Last Wednesday, the Berlin Senate stepped in and took over the plans from the local district – cutting out opponents’ option of forcing a referendum on the planned development, like the one on Tempelhof. The absolute fuckers. As if further proof was needed of corrupt politicians with their privileged paws in developers’ wallets…
It’s an affront to democracy and huge blow to hopes of preventing the development going ahead. If you take people out of the process, the show is left to puppets dancing only to the tune of their paymasters.
The number of apartments keeps going up. It was 530 when Groth presented plans to the council, then 650 last November. I suppose it’ll be 1,000 soon enough. It doesn’t really matter what the number is – it’s too many whatever it is.
Opponents to the plans (anyone but Groth and his cronies) want instead to enlarge Mauerpark so it’s a “World Citizens Park.” Apparently that parcel of land was previously slated as public land, as an extension of Mauerpark.
Far more important for now though, is stopping the development of the 700 apartments (or whatever number they finally settle on), for it’s clear that it would have a detrimental effect on Mauerpark and the local area. Rents, traffic and freedom would all be adversely affected. It’s fucking obvious the development will benefit nobody but Groth and his cronies.
Now is the time to write objections, especially now they’ve denied a referendum – before the deadline of March 16. After that it’s too late and your objections will be futile.
Anyone can object, regardless of nationality, as long as they write in German. There are several ways to object – easiest seems to be through the Mauerpark-Allianz website. There’s an online form there. Start by copying and pasting this, “Ich lehne den Bebauungsplan 1-64a VE ab," (I’m against the plans) and then pick any one of the multiple examples under “Beispiele” here: http://berlinxxnet.de/hilf-mit-den-mauerpark-zu-retten-schreib-einwendungen/ and paste that in after the initial sentence. Any will do. So you’ll end up with, for example: “Ich lehne den Bebauungsplan 1-64a VE ab weil durch die Bebauung die bereits lange versprochene Grünfläche, die sich aus dem Flächen-Nutzungsplan ergibt, nicht hergestellt wird.”
I like that one – it’s about broken promises. Use that if you want. But you can use any of them. It doesn’t matter. All that matters is they get an objection, with your name, address and email address. You don’t need to live near Mauerpark, you don’t even need to live in Berlin. Doesn’t matter if you live on the moon – once your address and a objection in German is there you’re good to go. It’s for a World Citizens Park after all. Save Mauerpark!
Labels: bad shit Berlin builders gentrification Mauerpark politics shady shit Tempelhof