The Fernsehturm will not be green this St. Patrick’s Day because the crowd lobbying to have the Olympic Games in Berlin have coloring rights booked out until April at least, possibly May.
Right, that’s the tragic news out of the way. I have to admit, I was heartbroken when I heard it. It’s been green the last couple of years, brought tears to my eyes, but this year ain’t gonna happen. The Funkturm in West Berlin will be green instead.
I had a bit of a rant about it on Twitter but at least the Olympic people showed they've a sense of humor.


@IrishBerliner We hope St. Patrick is not too angry about it and next year he will have the Chance for a green Fernsehturm
— WirWollenDieSpiele (@OlympiaInBerlin) March 12, 2015 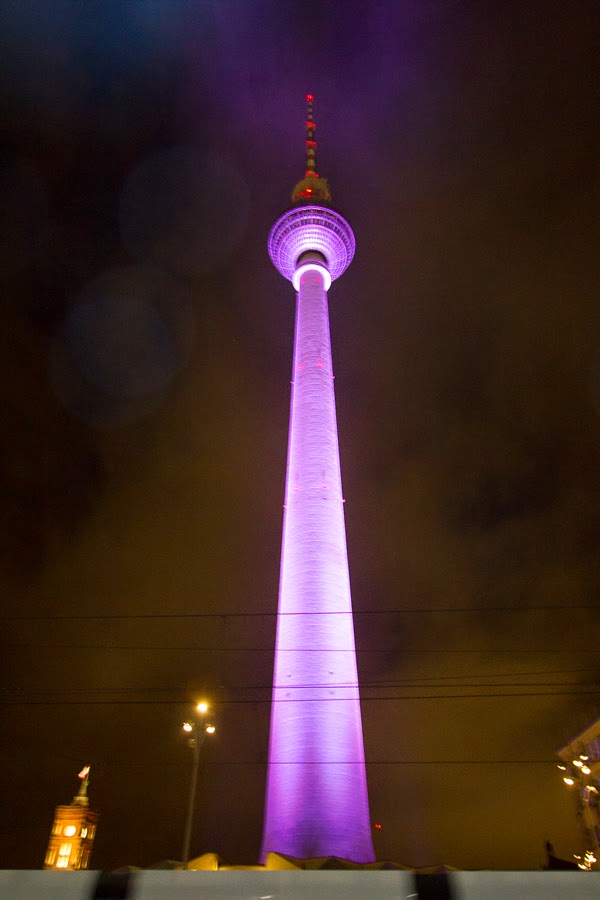 The news was broken at the launch for the St. Patrick’s festival, to which I was invited by the Irish embassy in Berlin. At first I thought it was a trap – my name was on the emailed invite, addressed to Abandoned Berlin – and if anyone were to attempt luring me anywhere, it would surely be to my beloved Fernsehturm.
I smelled a rat but thankfully no rats were there. Even they can’t climb that high. The guy operating the rocket-lift to the top told us that the Fernsehturm has actually grown in recent years. It used to be 365 meters – one for every day of the year – but they had to extend it by three for digital TV. It’s still a functioning TV tower after all. 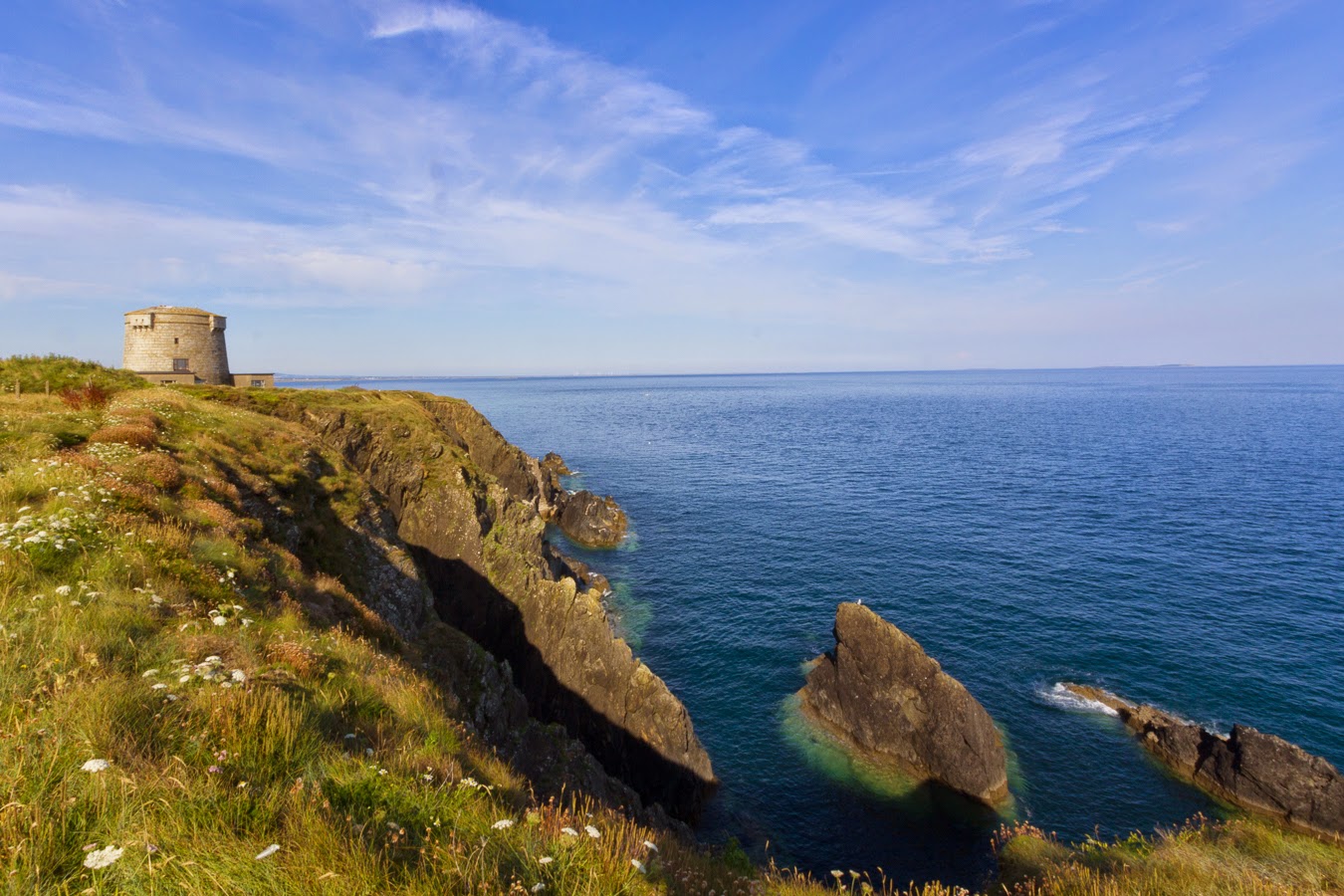 I wasn’t sure what to expect at the launch, or even why I was there, but was pleasantly surprised to find no one else really knew either. Everyone was very friendly, very nice, and everyone took full advantage of the free wine that was poured into your glass regardless of how much wine there was already in the glass.
I believe it’s called “networking” – you’d be talking to someone or pretending to listen, when suddenly they’d break off mid-sentence, excuse themselves with a flourished gesture that could mean anything at all, and go off to interrupt another group’s conversation. 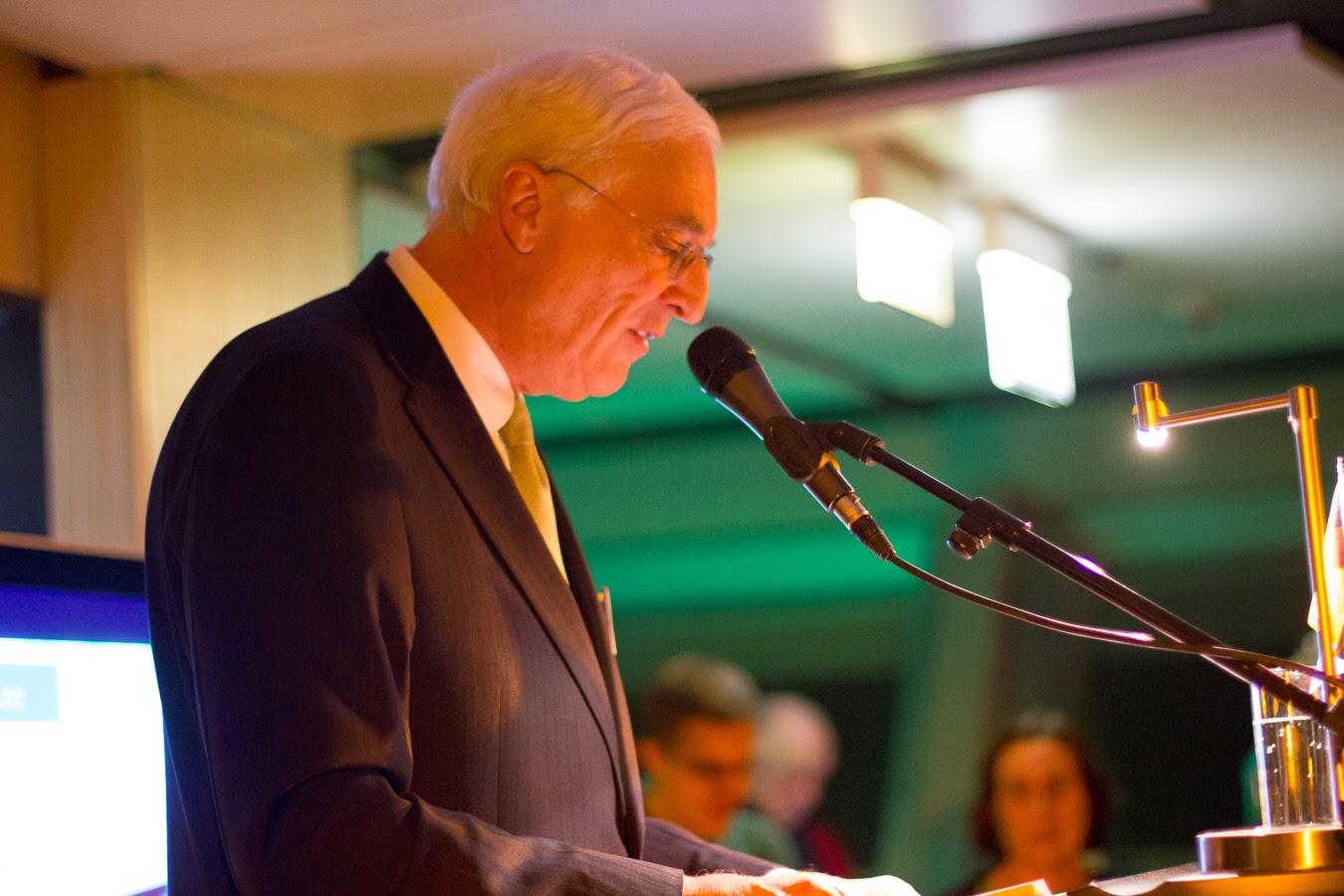 The ambassador came over to talk to me, clearly expecting some sort of rapport, but I’d absolutely nothing to say. The only thing I could think of was “Jesus, your German is fucking terrible!” You'd think the ambassador to Germany of all people would have daecent German, but no, it’s awful. Anyway, I thought it better to hold my tongue. He looked at me expectantly, said some stuff he must say to everyone the first time he meets them, and promptly moved on before I could think of a reply. This networking is great. 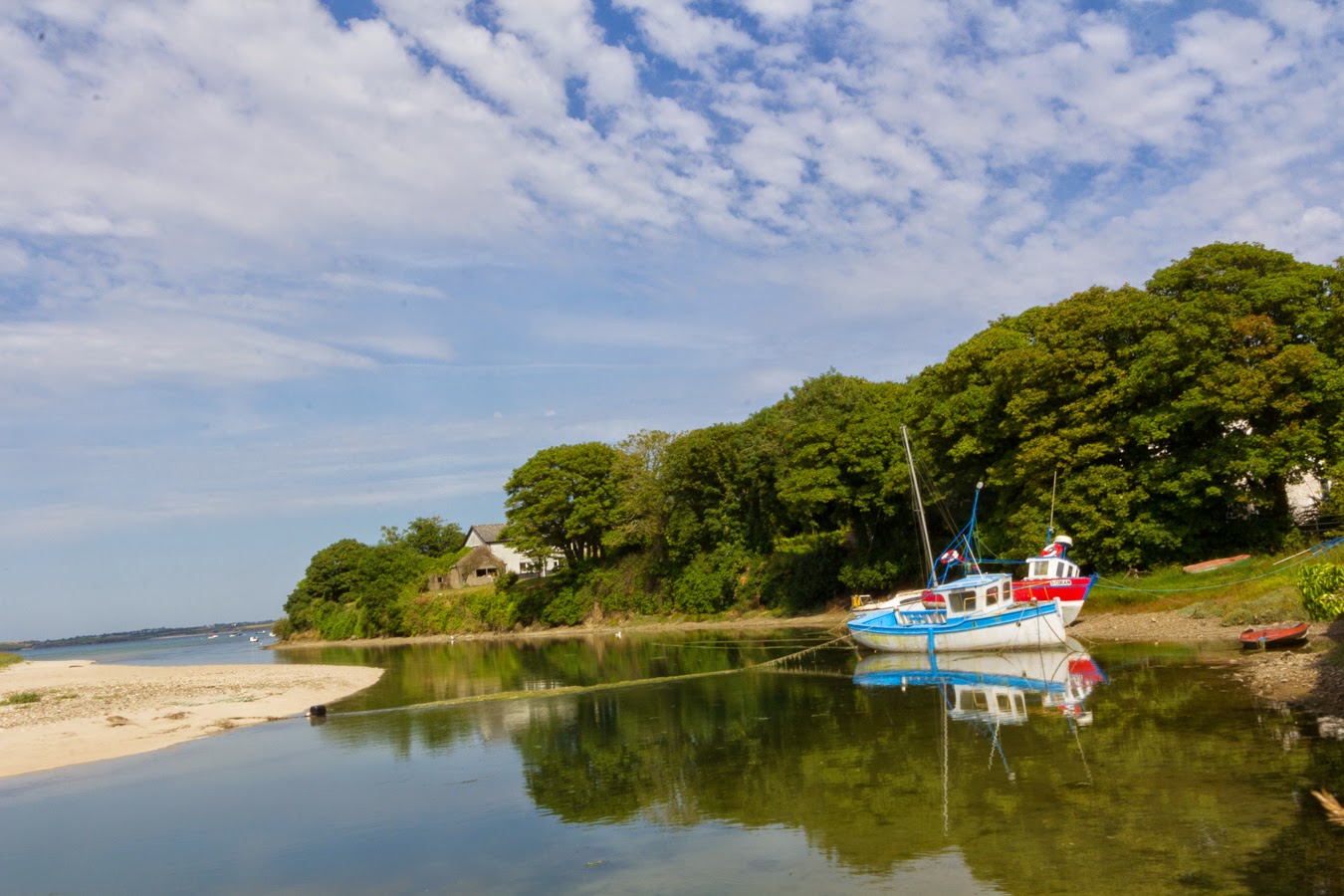 I met some nice people and promised to meet them again. The fella who organizes the St. Patrick’s Day parade, Dara, is the type you’d gladly go for pints with. There was Adrian, who apparently owns every pub in Berlin and introduced everyone there to everyone else at least twice; a businessman with a big booming voice and big booming laugh, all winks and gestures; embassy staff among the friendliest people I’ve met in Berlin; and some (German) people whose minds were clearly blown by the whole experience. 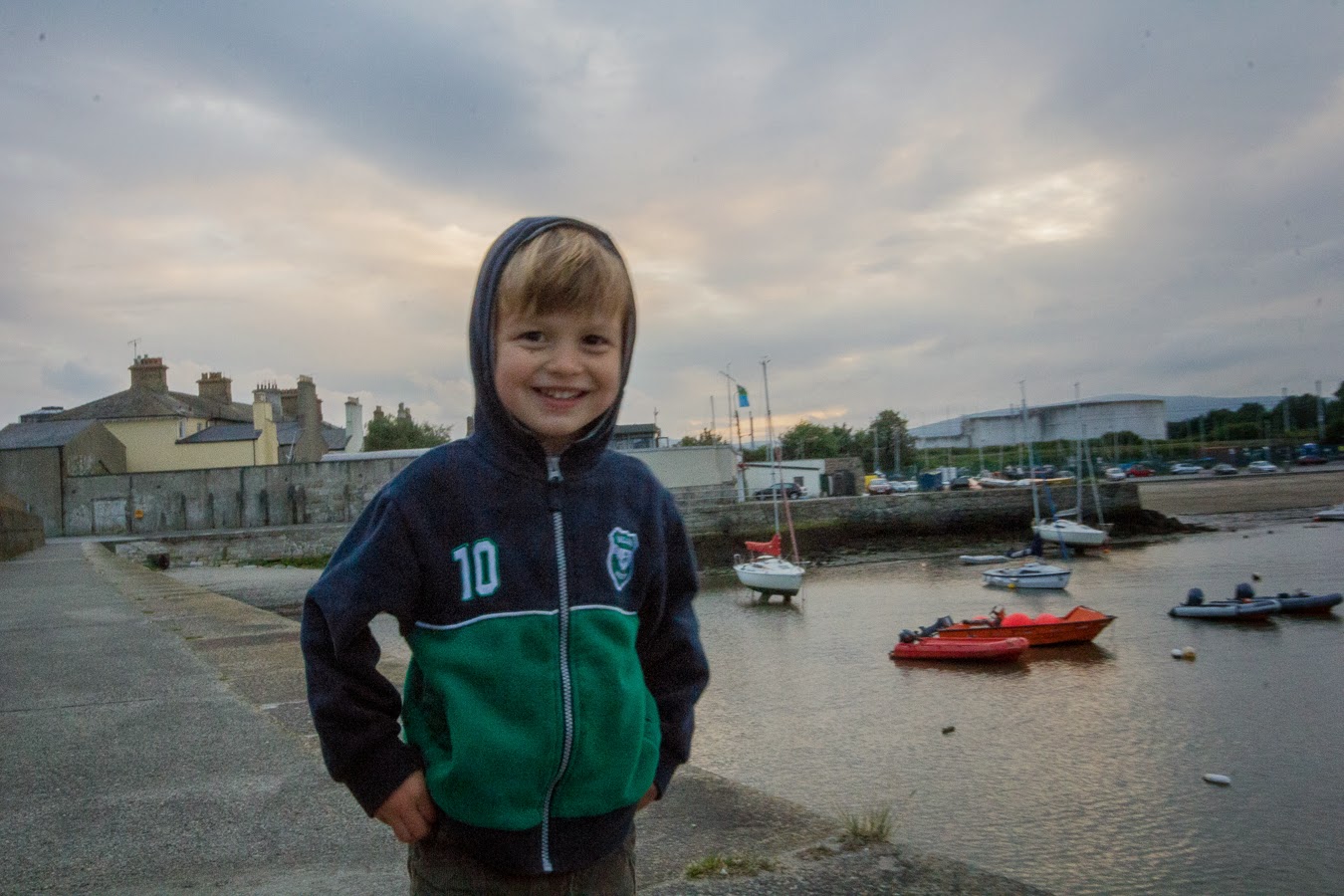 There were also people there from Tourism Ireland with very nice goodie bags for everyone with sheep key-rings and small bottles of booze. We hate these clichés but we love them really, especially when we can drink them.
I’m going to the parade on Sunday. I know it’s not St. Patrick’s Day – that’s Tuesday – but my stance has softened after meeting the people involved. Nothing like free booze to soften a stance. 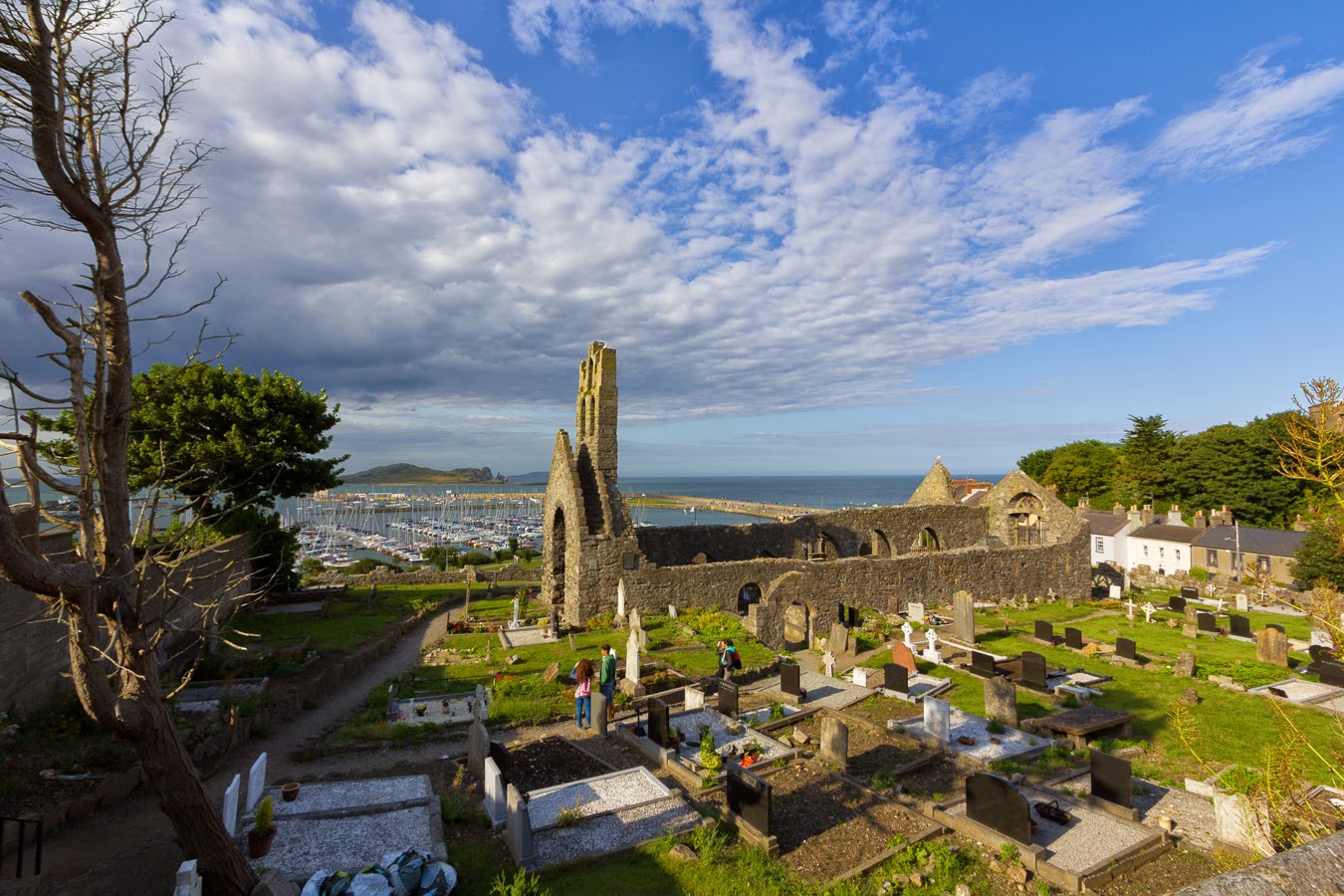 I think the first and second St. Patrick’s Day parades will never be topped – they just can’t be bettered – but that shouldn’t put the brakes on future fun. It’s a celebration of Ireland after all, a country we love from a safe distance even as one abuse or corruption scandal scars us with a deep sense of shame. No wonder we drink so much. This weekend, we’ve all the excuses we need. 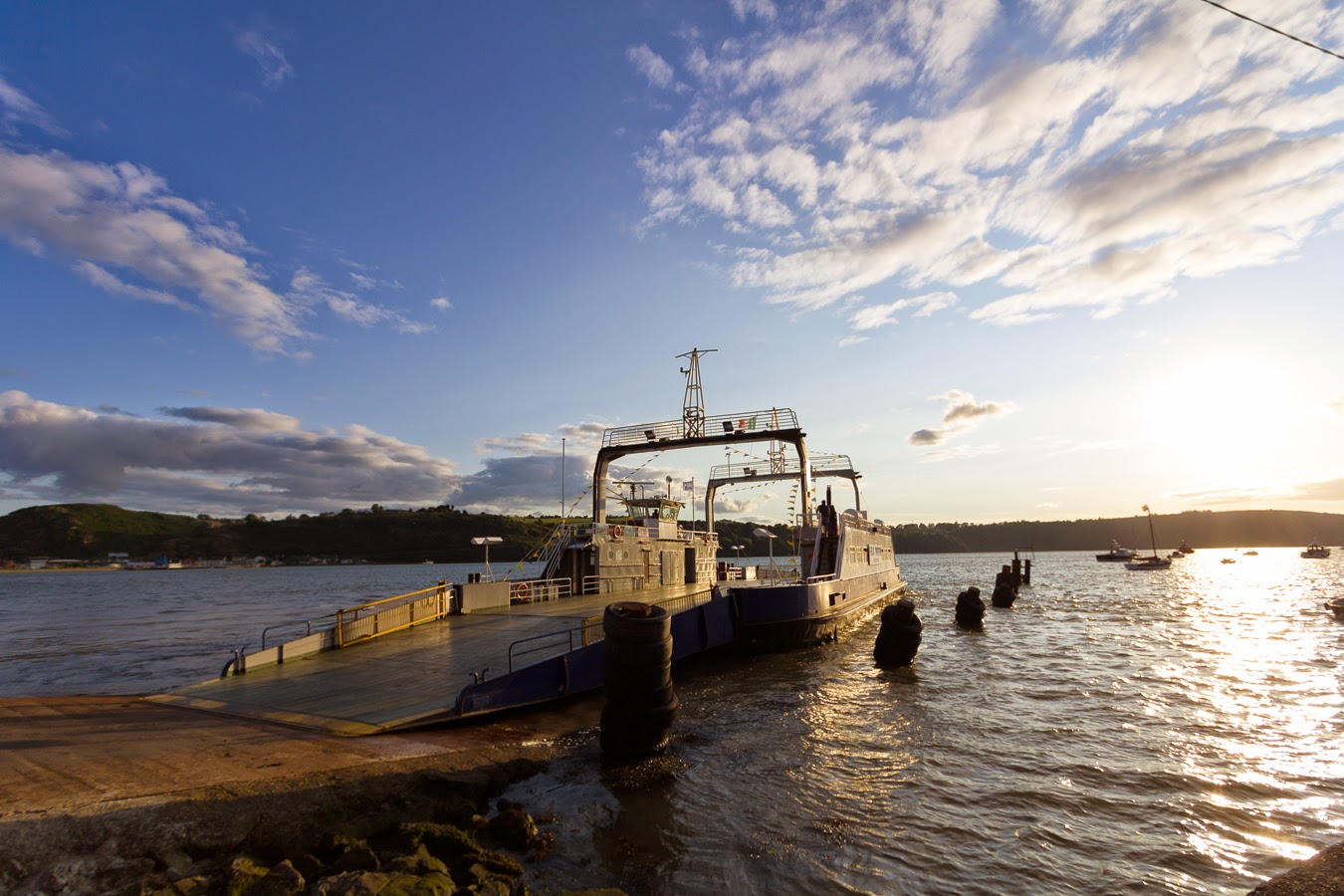 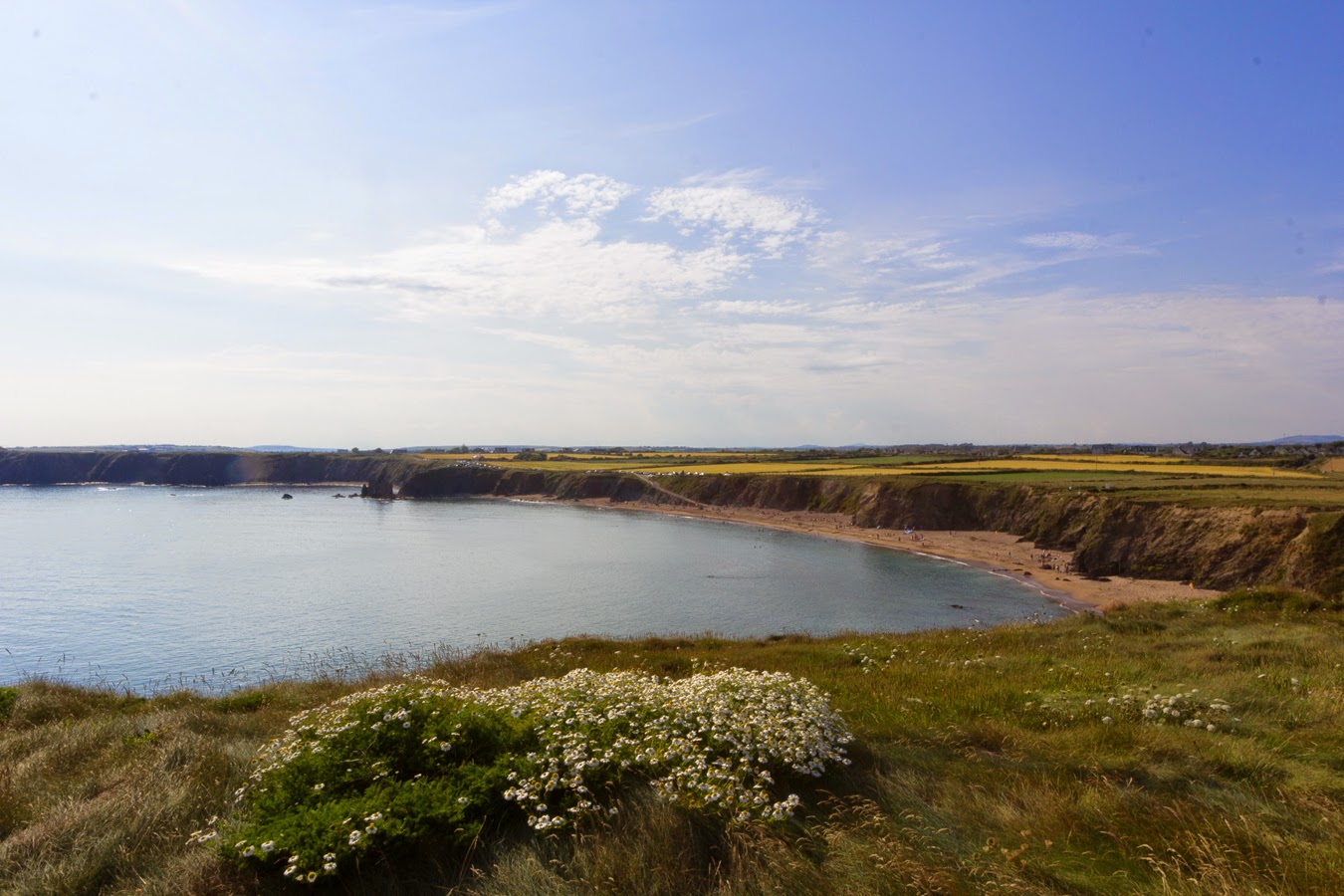 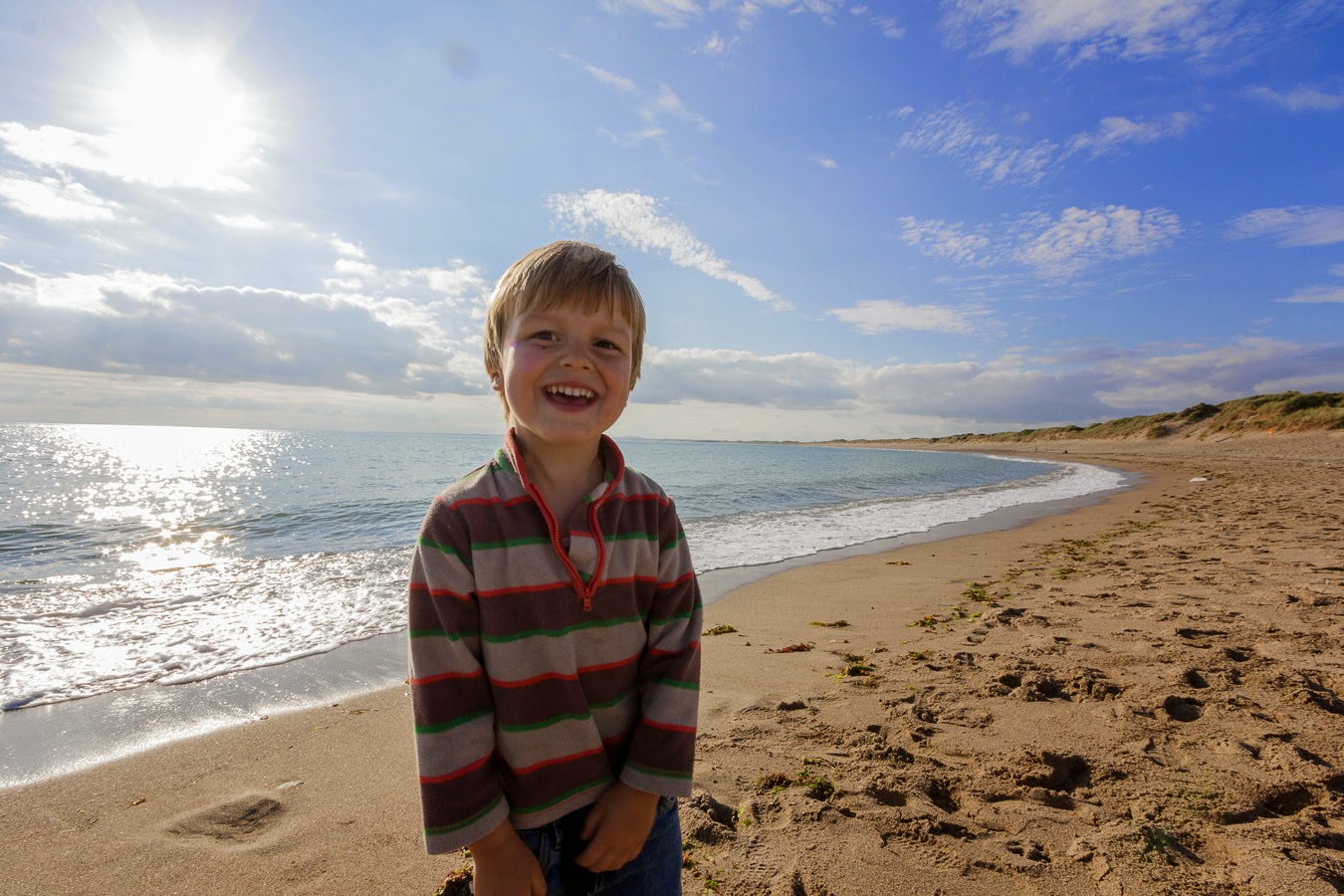 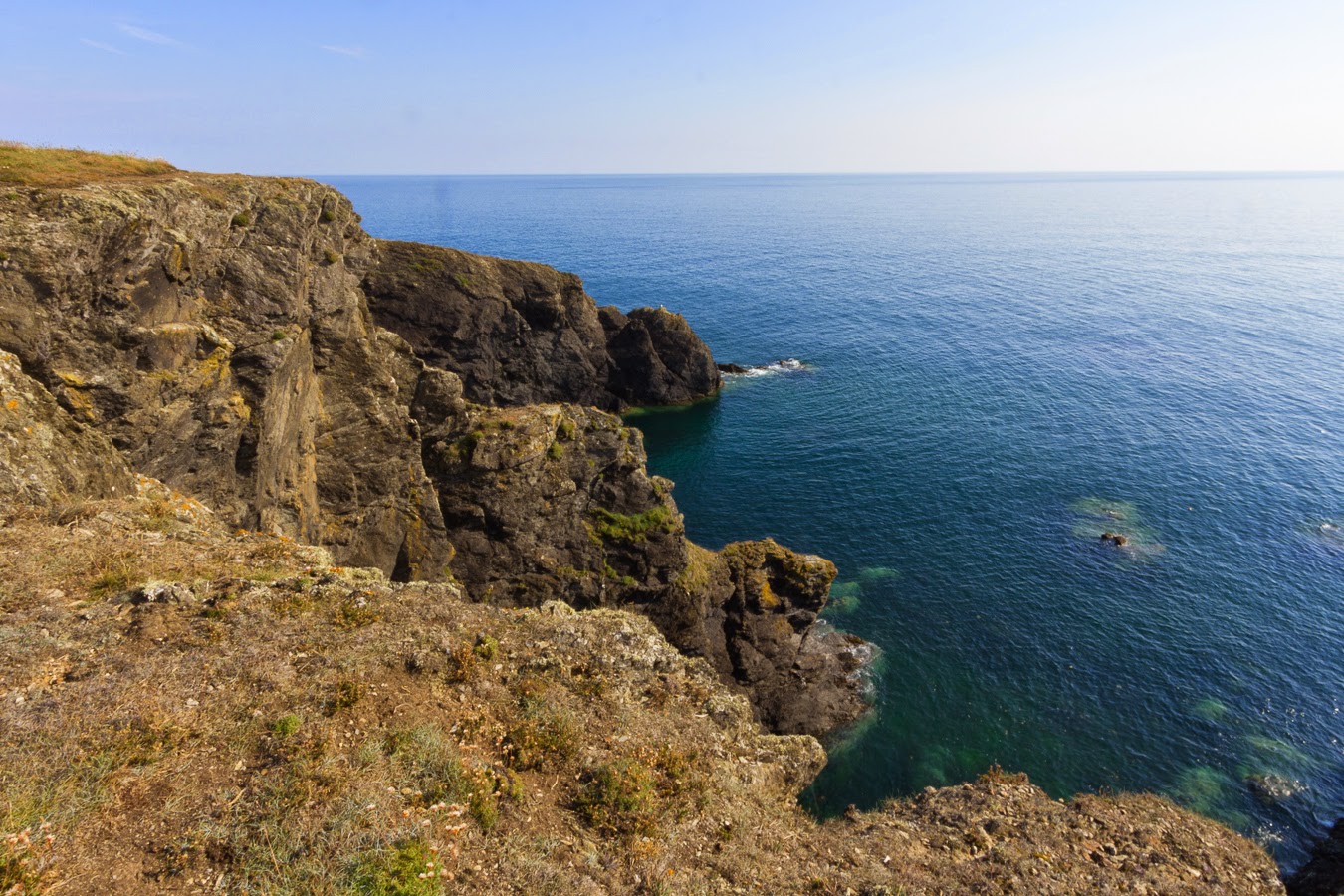 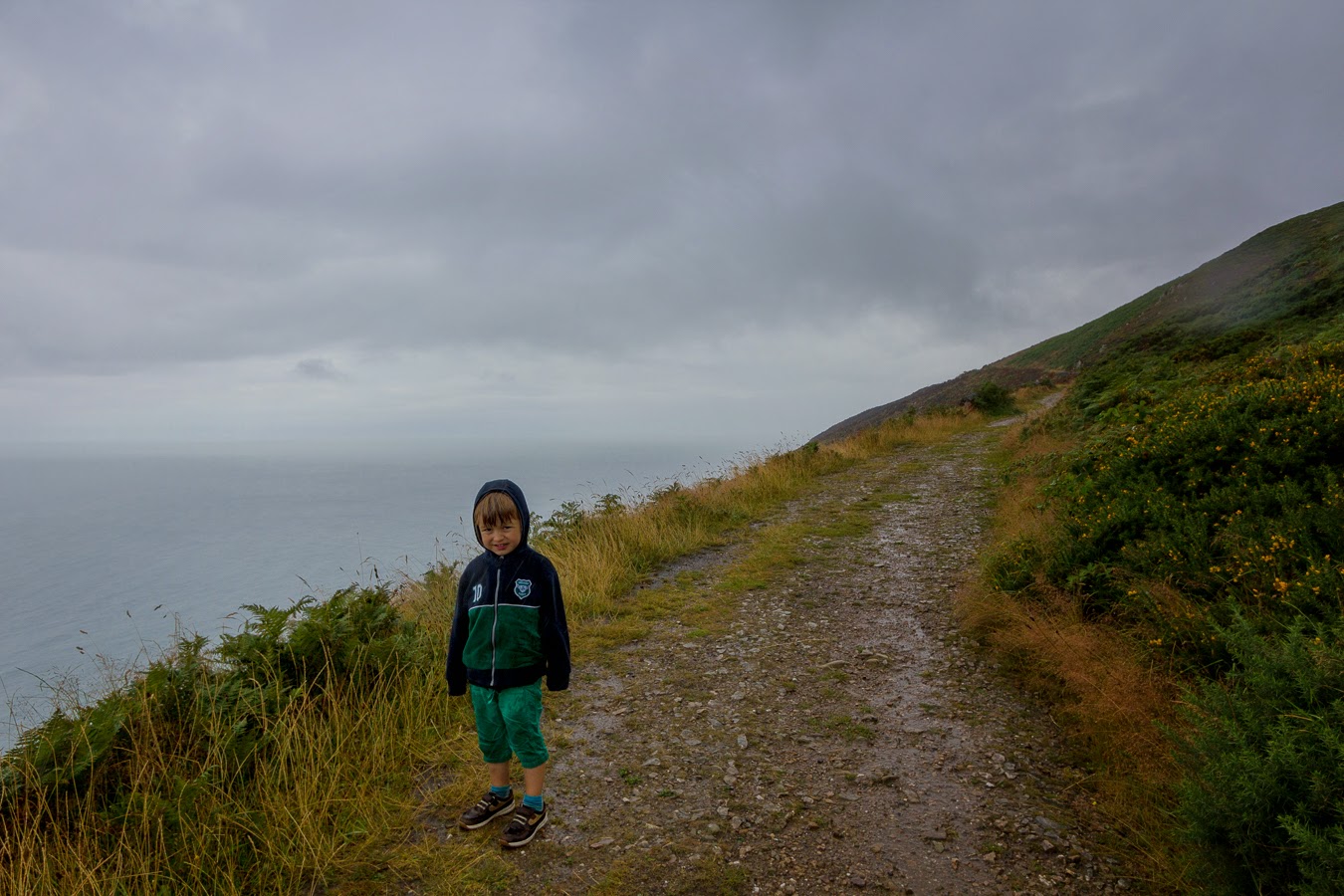 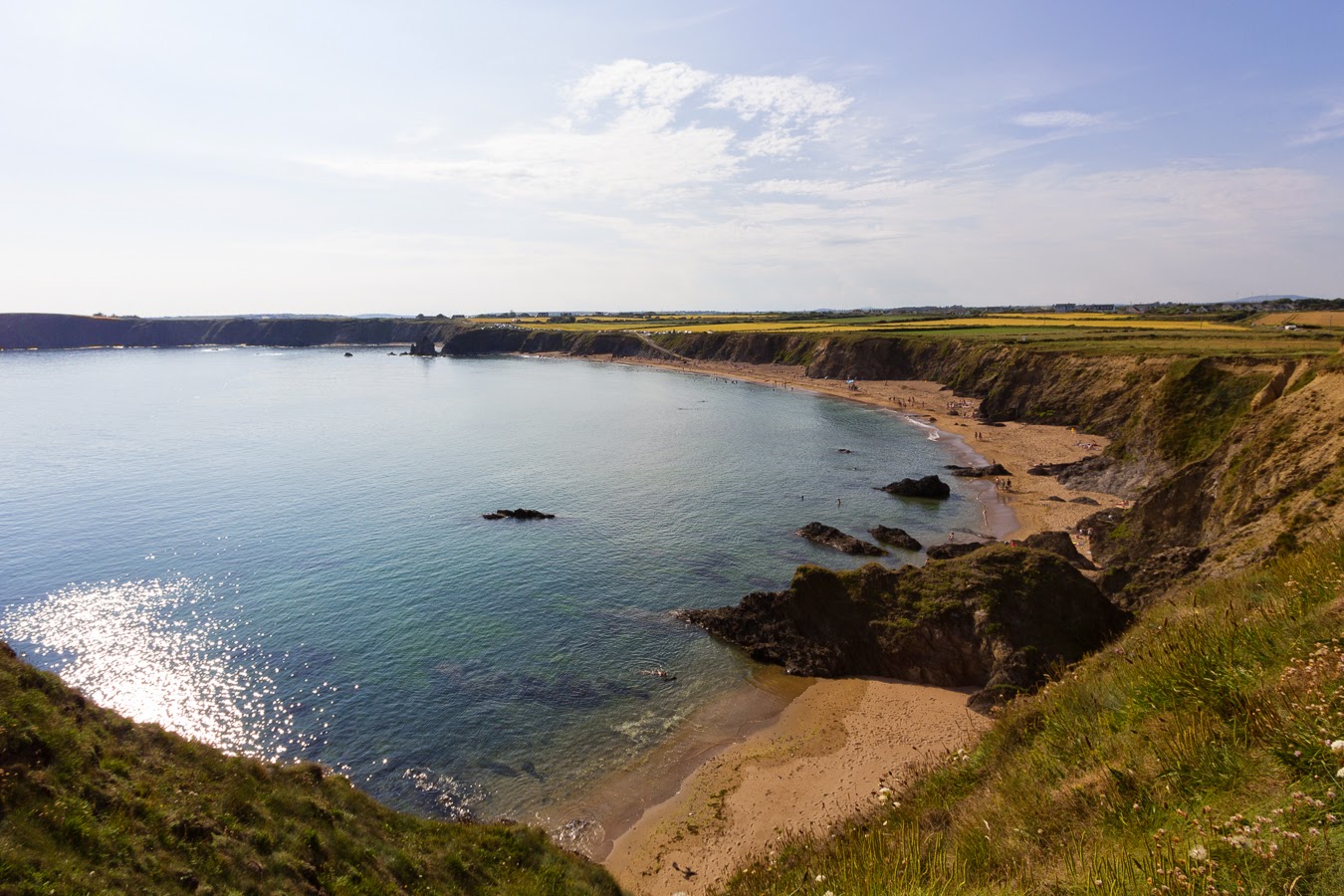