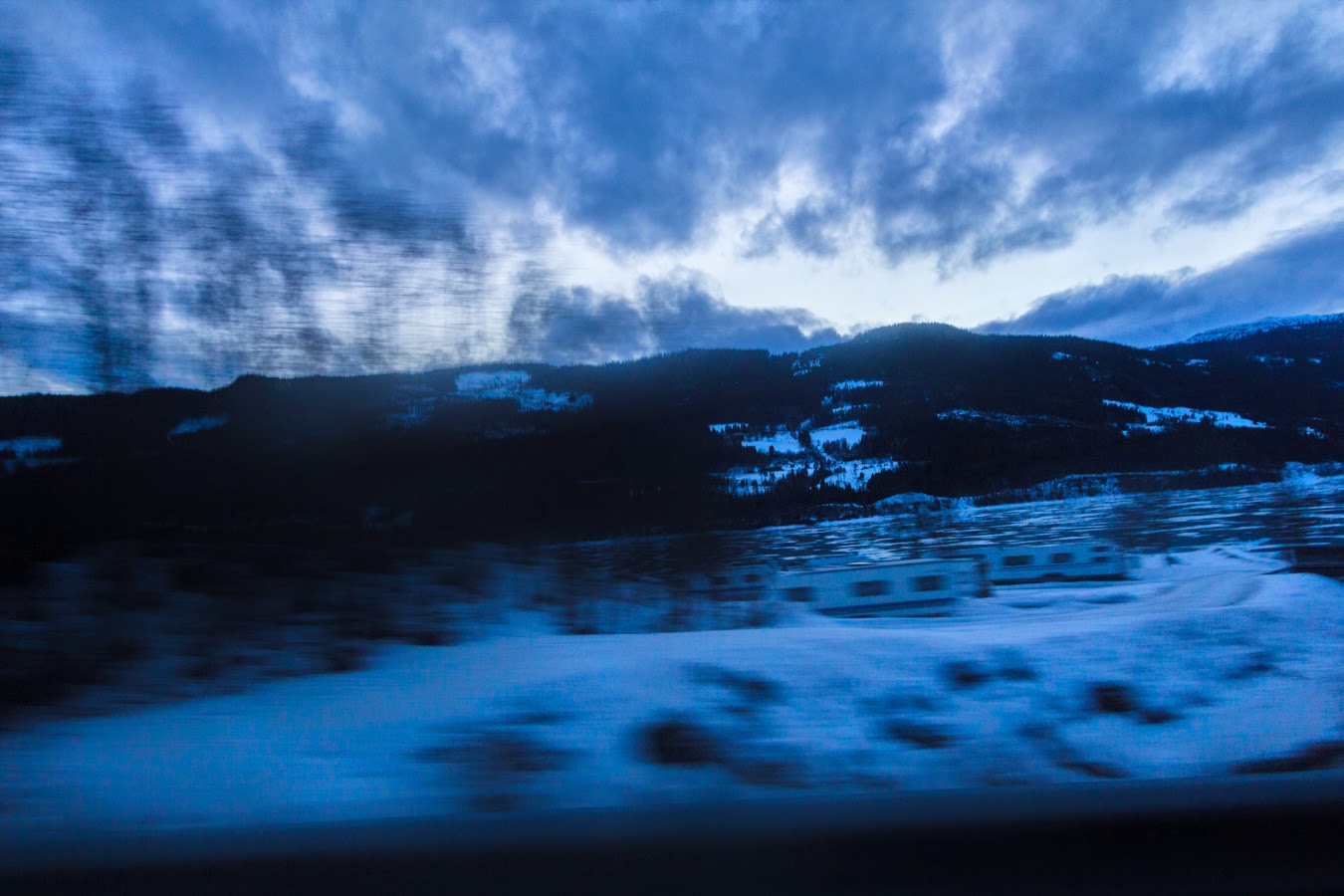 I was in Norway earlier, further north than I’ve ever been in my life, to cover a skiing World Cup in Kvitfjell. That’s pronounced Kveet-fi-el, with the emphasis on the Kveet. 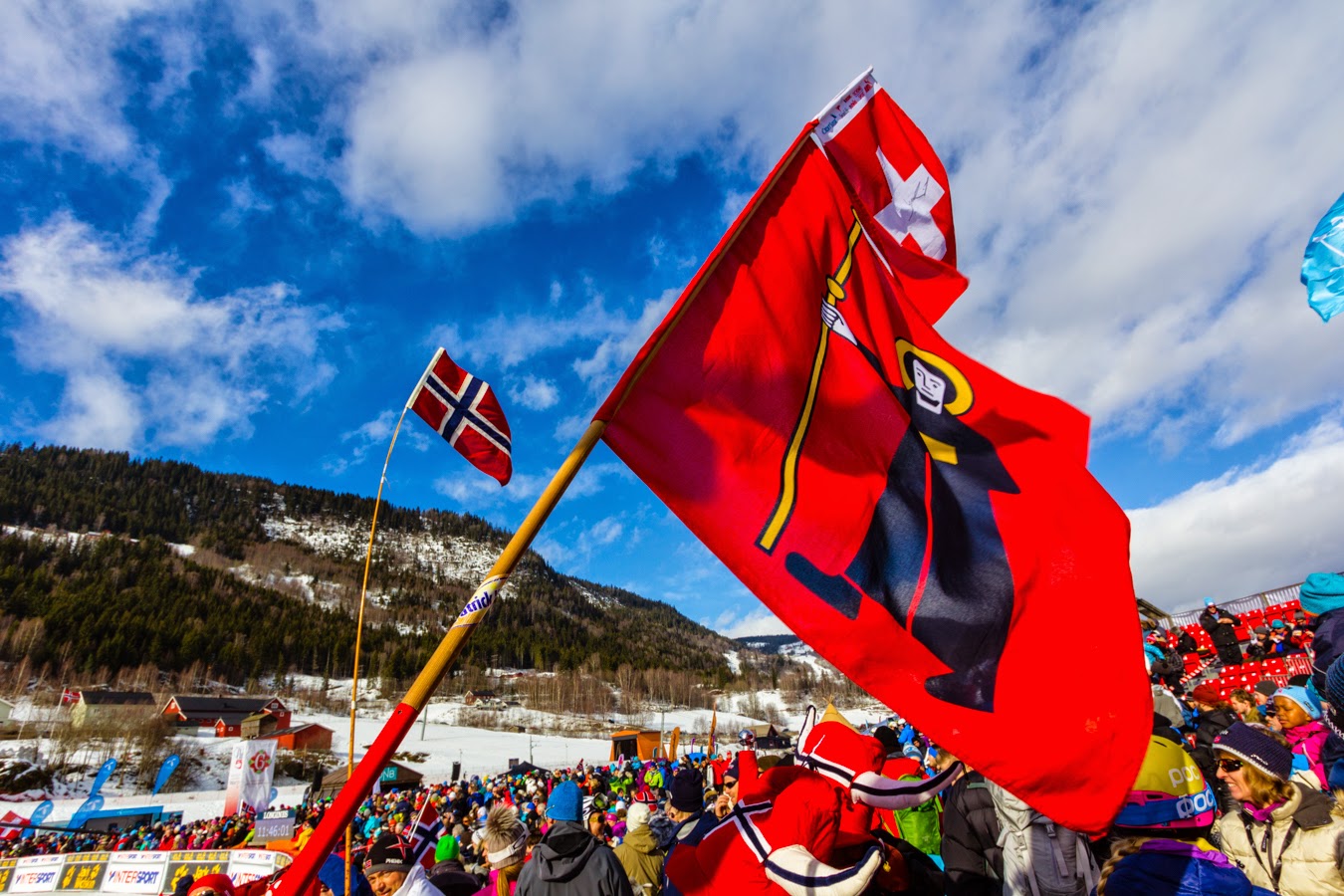 Jesus, it was spectacular, the landscape was amazing. Snow-dusted mountains covered in trees elbowing frozen lakes in deep never-ending valleys. The sun was glimmering on the ice, bouncing back up, illuminating the forest and the sheer ruggedness of it all. I don’t know if I’ve seen anywhere more impressive. It reminded me of Bolivia, the Montañas de Siete Colores, only wilder, less otherworldly.
The work was good fun, as it was the weekend before in the Bavarian Alps. I was looking at the same fellas again, only of course they were skiing down a different mountain. I knew nothing about any of them a little over a week ago; today I felt I knew them all. 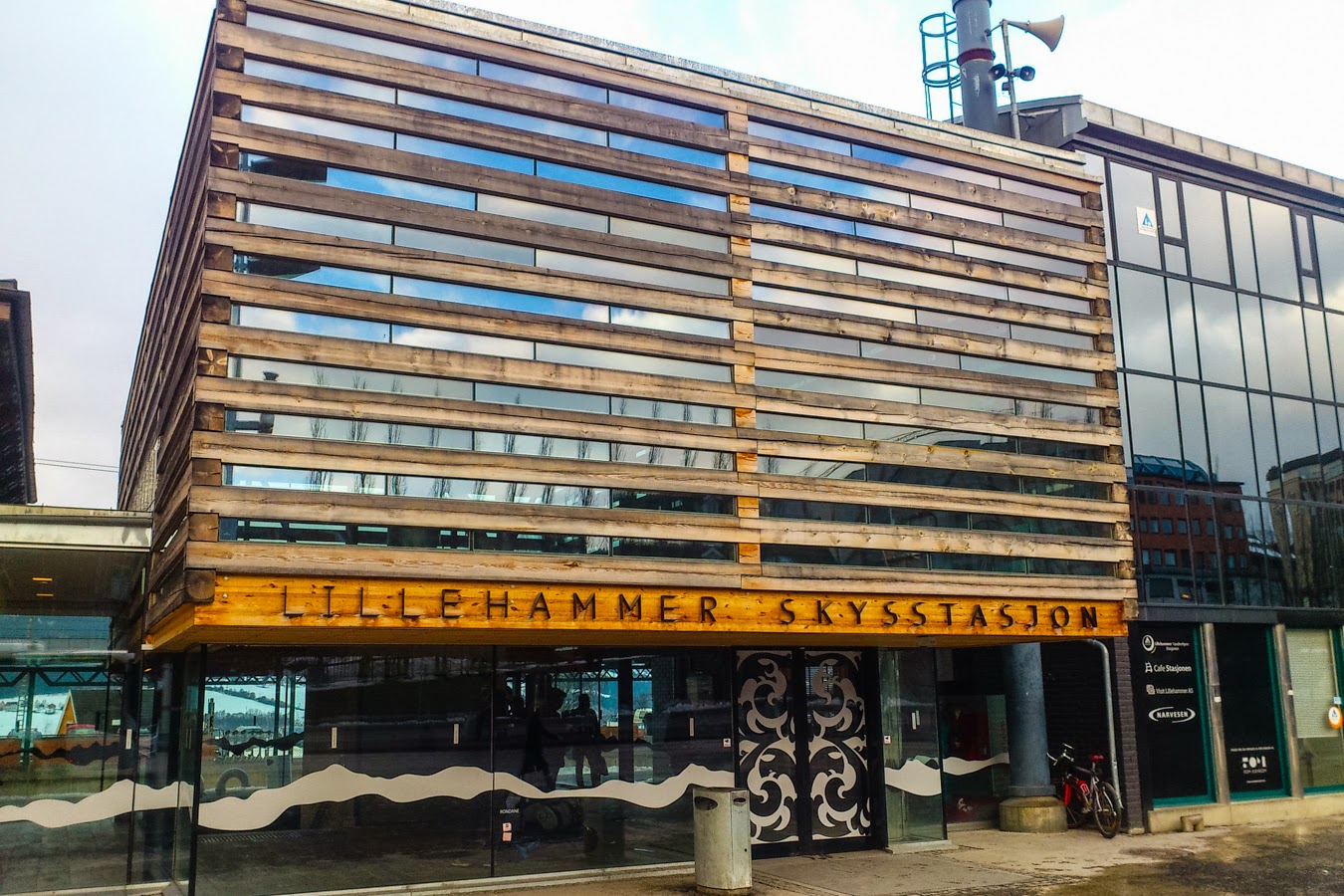 I interviewed Kjetil Jansrud, the Norwegian fella, after he won the super-G World Cup title – twice because I forgot to hit record the first time – and I just thought to myself, fuck, this is a great job.
Transport was a bit hit and miss throughout the trip. I stayed in Lillehammer the first night, Hafjell the second, with no way of making it to Kvitfjell in time for the race. I started hitchhiking but promptly gave up, rang the organizers and they sent a driver. 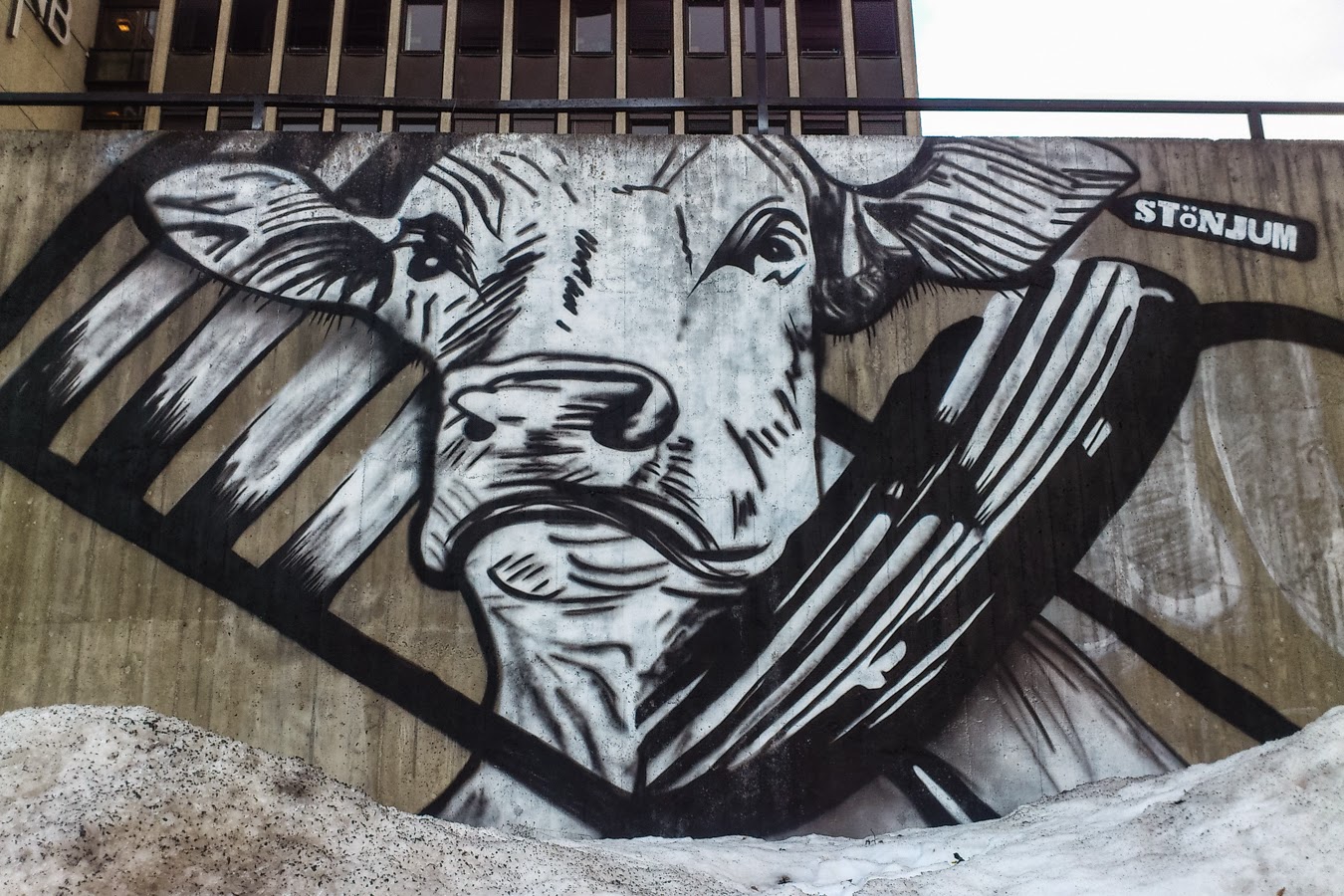 He was great, an elderly gentleman with a wonderful voice who told me of fishing for cod on the west coast, of wood-cabin villages being burned down because of stray sparks, of salmon numbers dwindling and conservation efforts to reduce the trend, of moose being a danger for motorists when they come down from the mountains as the snow starts melting to eat at the younger trees. He told me of people getting into trouble for shooting wolves who had been attacking sheep, and of people being afraid of bears, who also attack sheep. Apparently they go for the female sheep and eat around the breast area, because it’s full of fat, before leaving the poor animal to bleed to death. They don’t bother with the rest. Nature can be cruel sometimes. 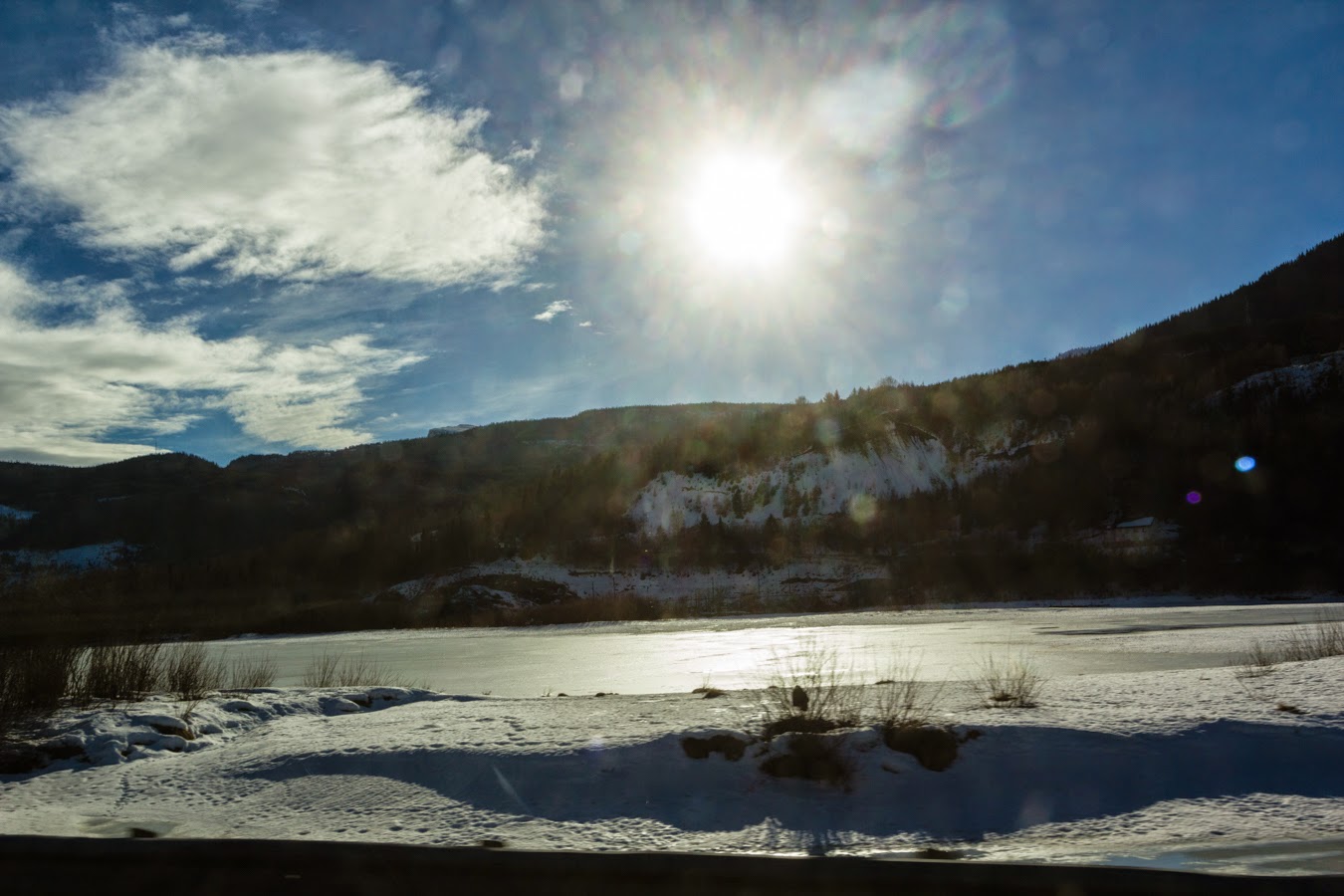 My chauffeur also told me of the land laws, that anyone has the right to go on any land, even if its private, to pick berries and so on. It should be the same everywhere.
The Norwegians seem a very open bunch. They talk and talk, but it all has meaning – they don’t talk shite. They seem quite warmhearted in some ways, cold in others – they won’t get out of your way if you’re trying to get past. 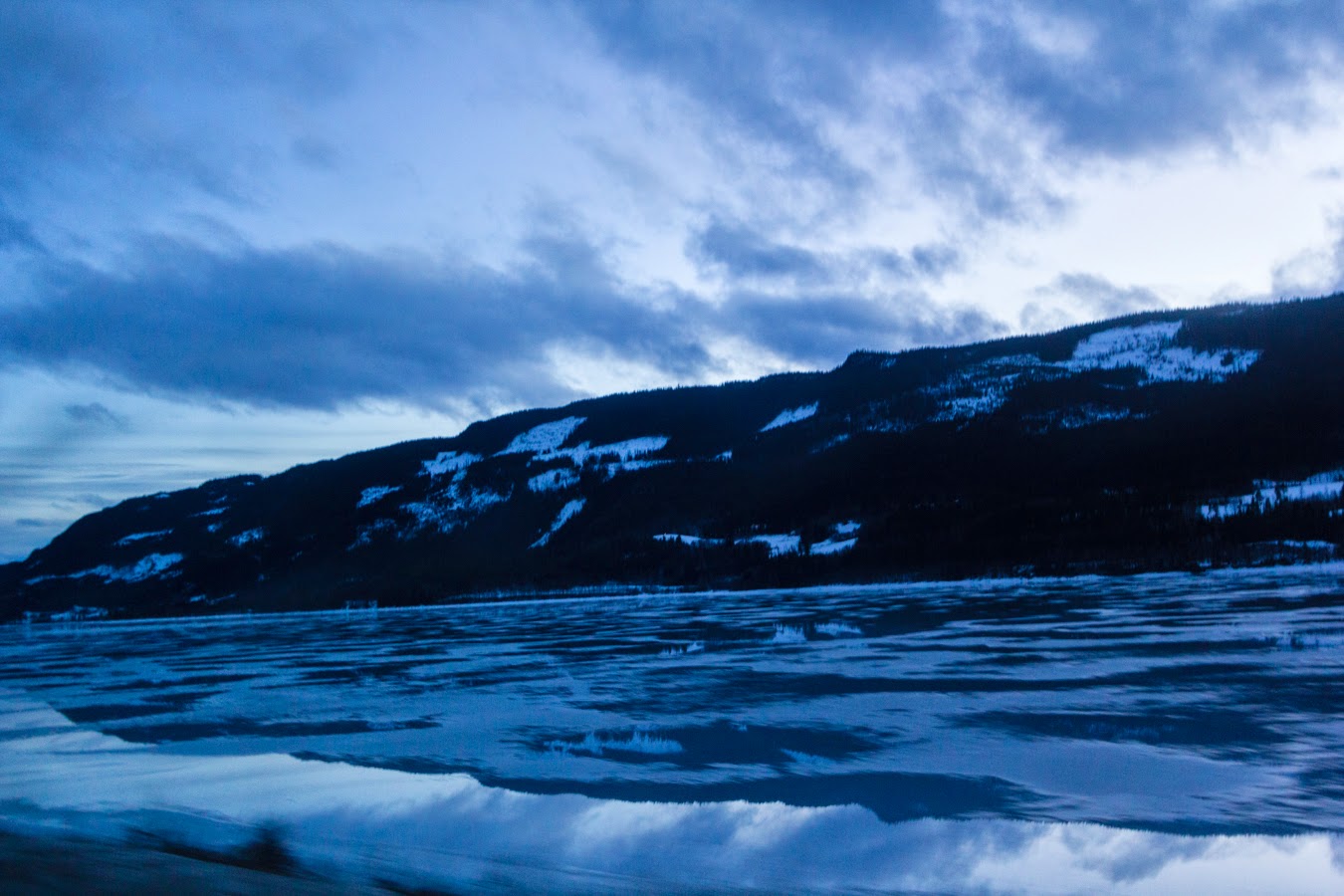 But at every train station there are people waiting to greet passengers, family members I suppose, as if they hadn’t seen them in 1,000 years. Huge hugs and a big hullabaloo before luggage is taken to the waiting car to whisk them down the valley and a little up a mountain where a wooden house with glowing orange lights is warmed by a log fire. They take off their layers and plonk themselves in front if it, pour themselves some booze and catch up on old times. 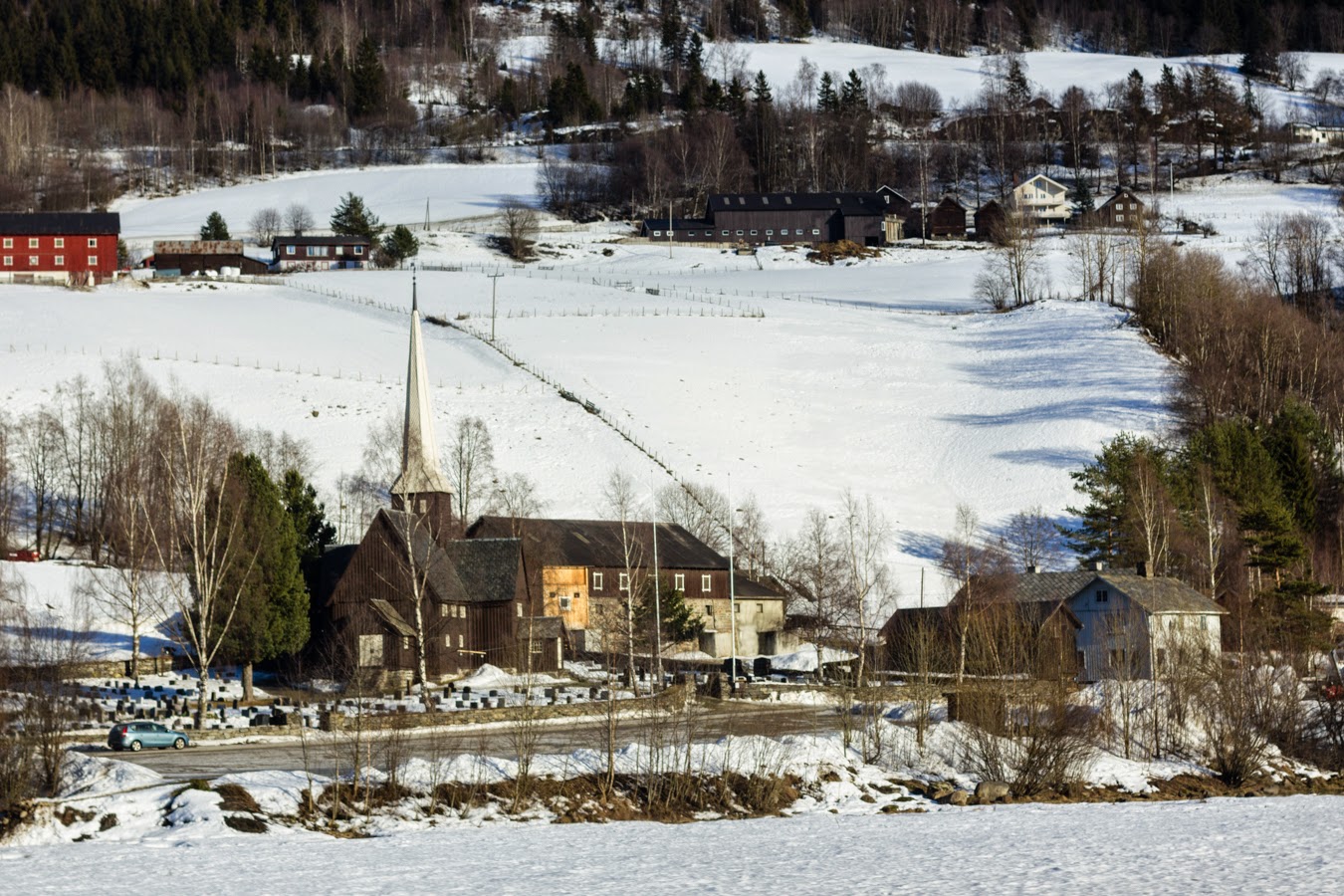 I nearly didn’t make it back. The bus was gone, the train was gone, and there was a mad dash by car to the airport, 200km away, to try and make the plane at 6pm. We arrived at 7pm, at Gardermoen, but thankfully the flight was delayed. Yer wan at the check-in desk was looking at me strangely checking in for a plane that left an hour before but she sorted it out in the end.
It was crazy and it was great. Norway’s brilliant. I have to go back, I’ll go back. 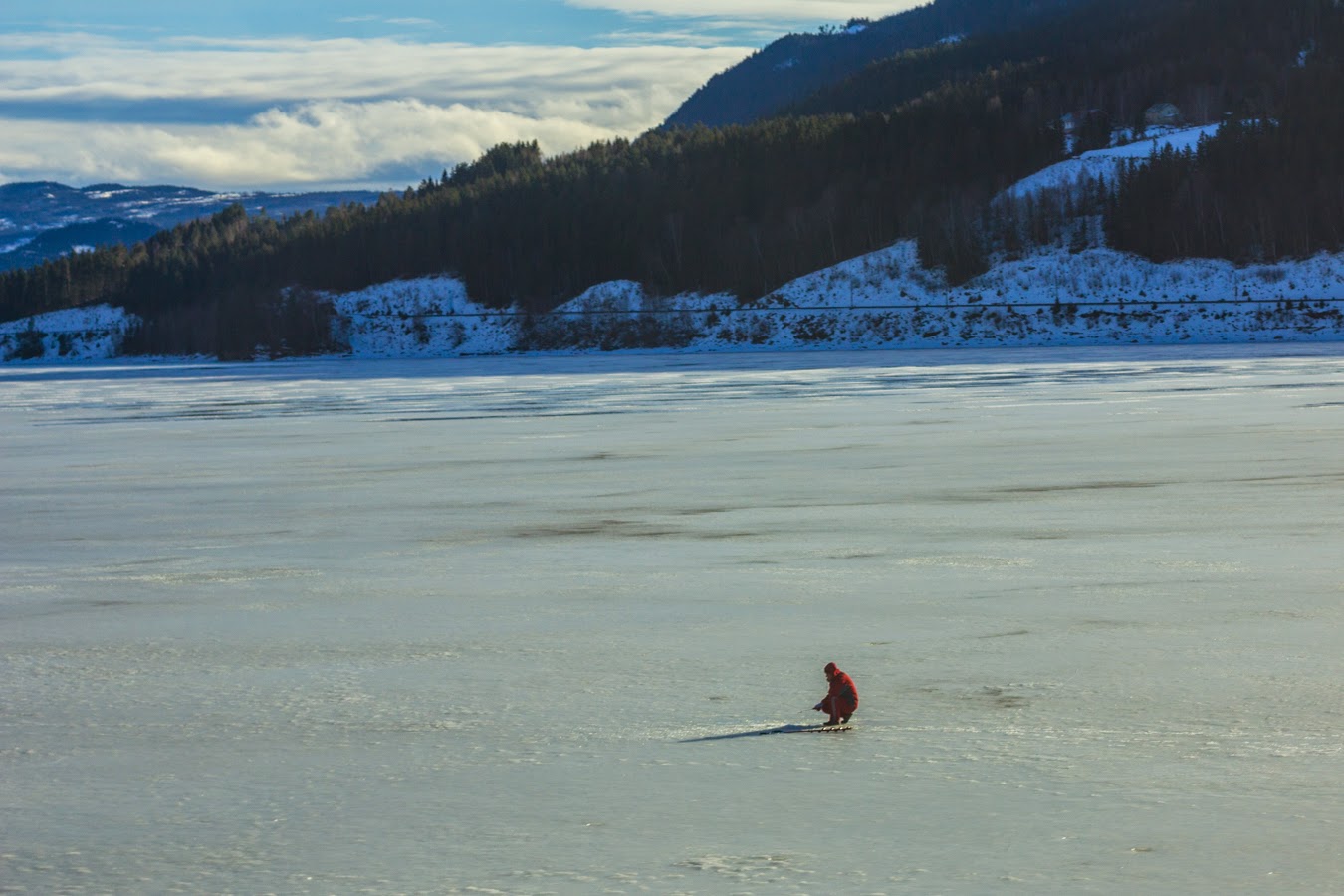 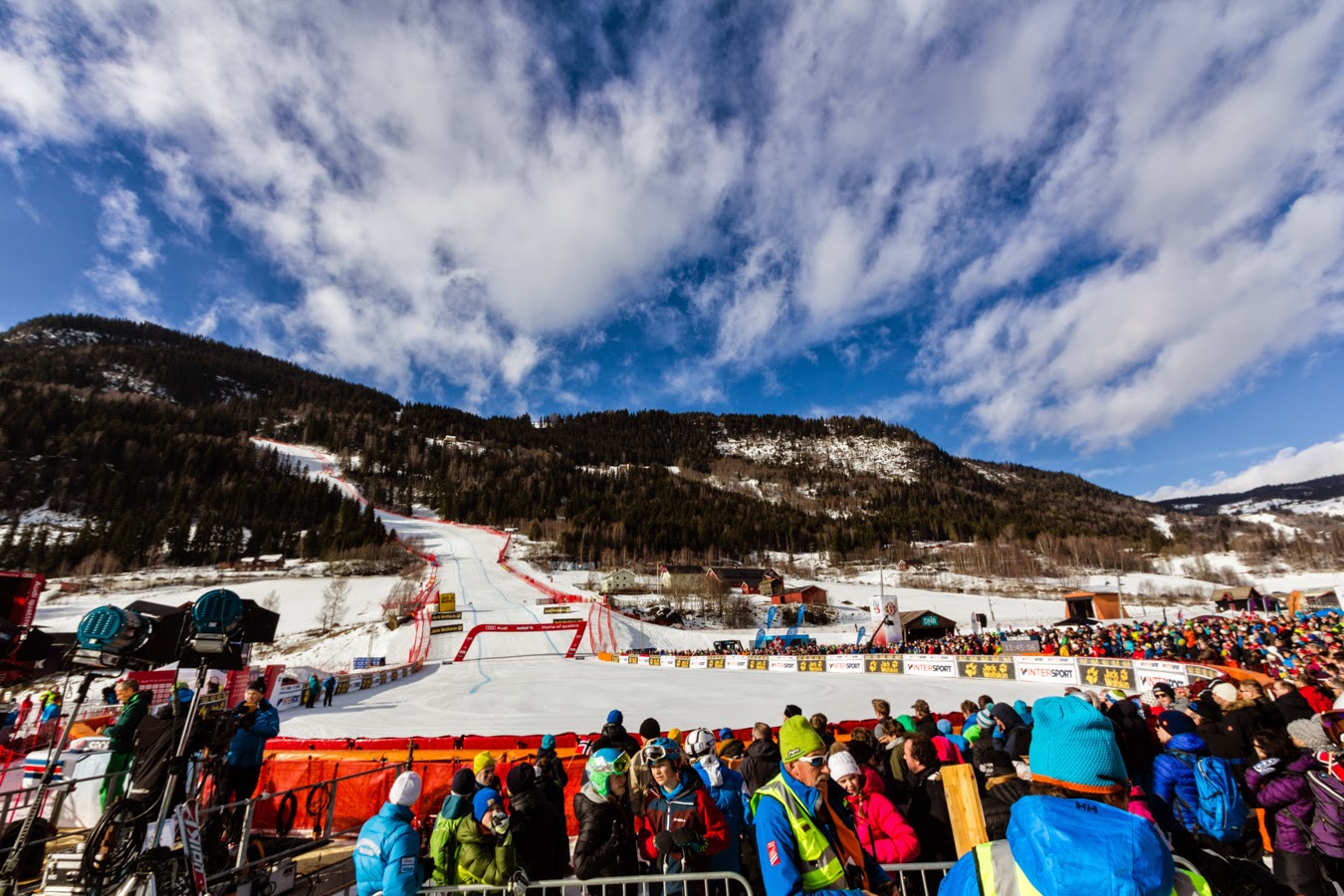 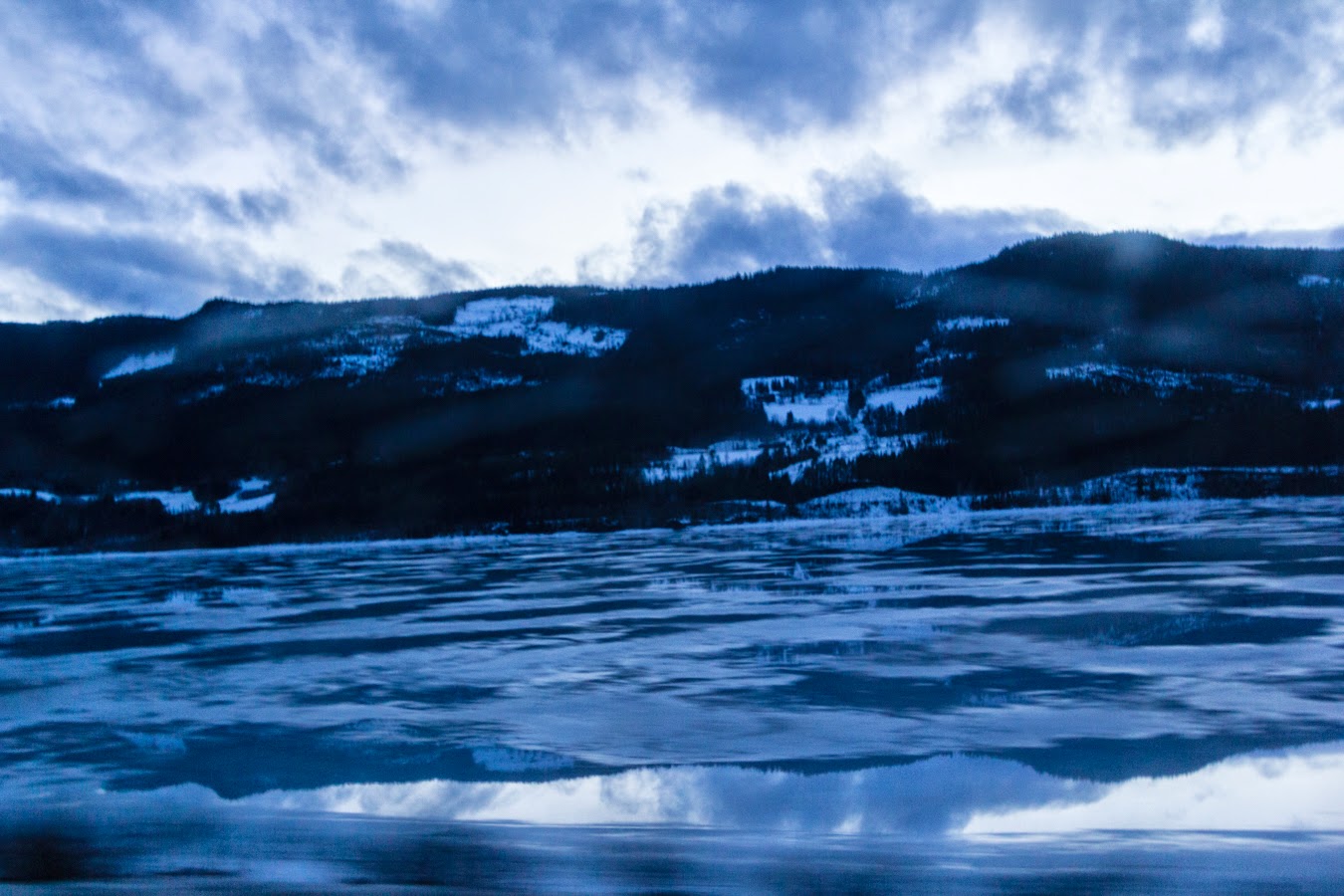