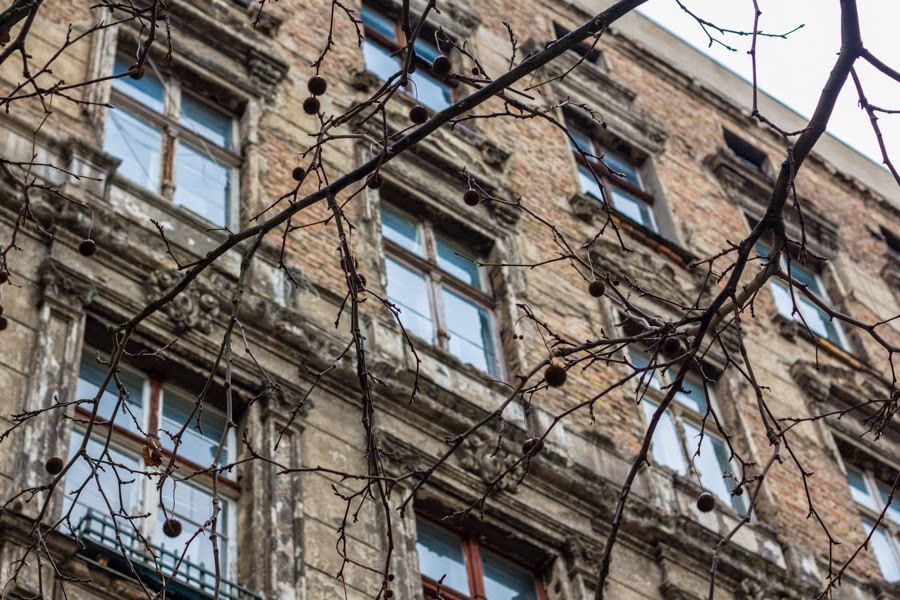 Despite living in a place you’d be surprised how little you know about it. Most people walk the same paths, pass the same doorways, see the same people without every really giving thought for the stories behind them. They only get interested when they see something new. 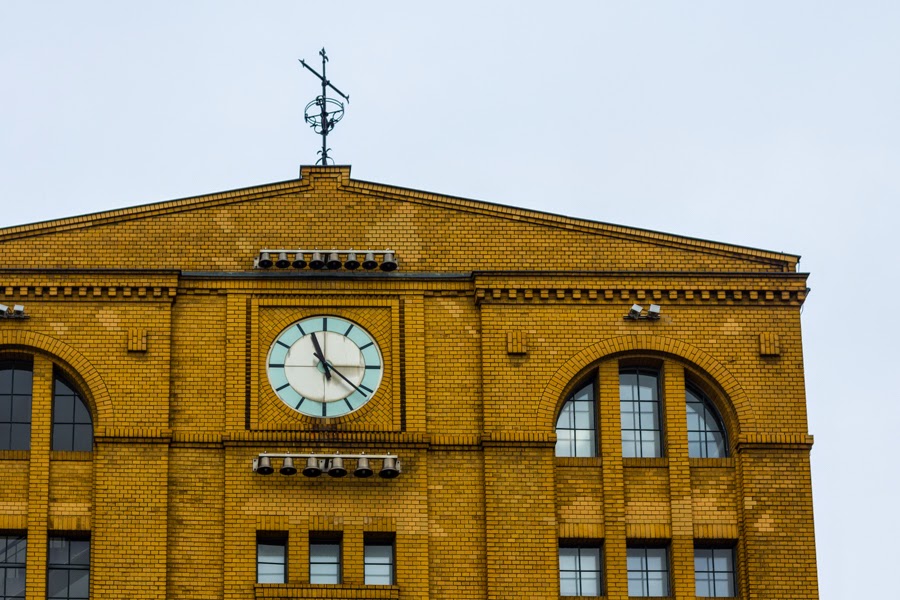 Today I went on a tour of my neighborhood with Paul Sullivan of Slow Travel Berlin. It was great. We met up at the Kulturbrauerei, home to my publishers, and he brought our little group around and told us why Prenzlauer Berg was built the way it was with its wide streets and large doorways. 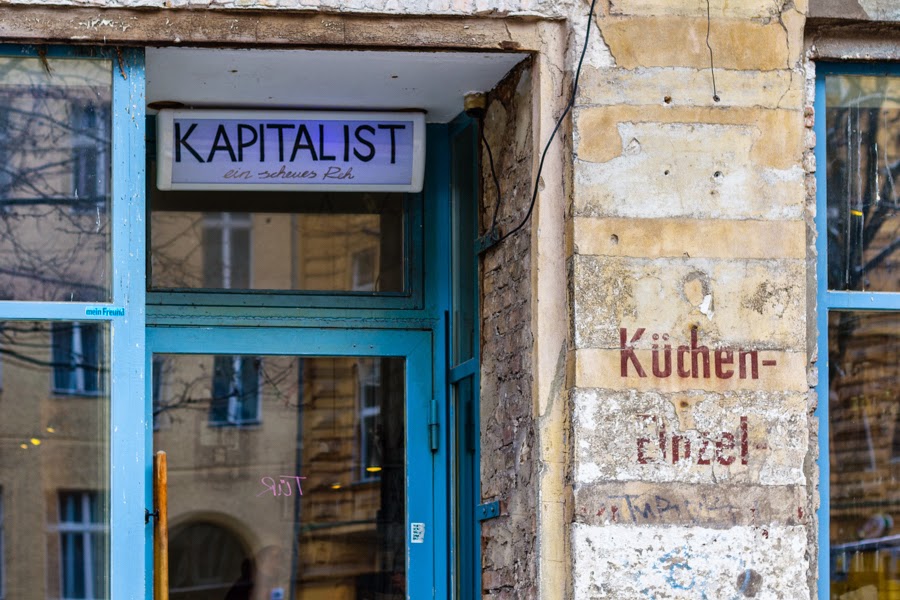 He told us of its breweries, why there were more in the area than you could shake a bottle at, of soldiers at the front being sent beer for nutrition, of Jews’ struggle for rights well before the Nazis took over, of the running battles between Nazis and Communists frequenting rival pubs on Danziger Straße. 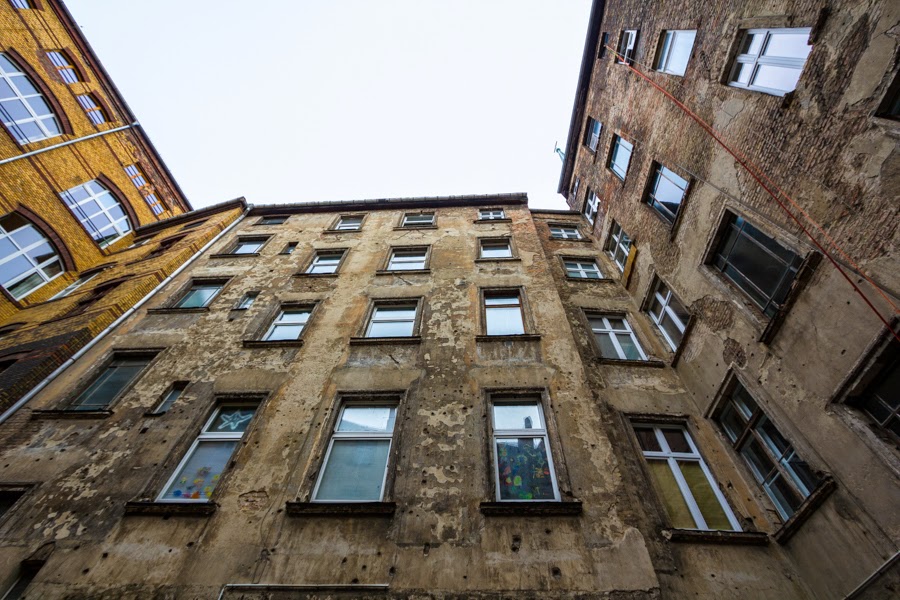 We saw wartime bullet holes in walls and he told us of punks being harbored by churches, of opposition movements within the GDR, greedy landlords and gentrification, Käthe Kollwitz, windmills and the winds of change. The winds’re still blowing of course – there’s change afoot at Helmholtzplatz. He told us of Jewish kids playing today where bigots once committed atrocities against their ilk, exorcising demons with their freedom and innocence – their very existence.
In short, he gave us an insight into why Prenzlauer Berg is the way it is. It’s been home to struggles of one kind or another from day one. It’s a fascinating place, rich in stories, as is any place when you stop to listen to them. It’s always worth stopping once in a while. 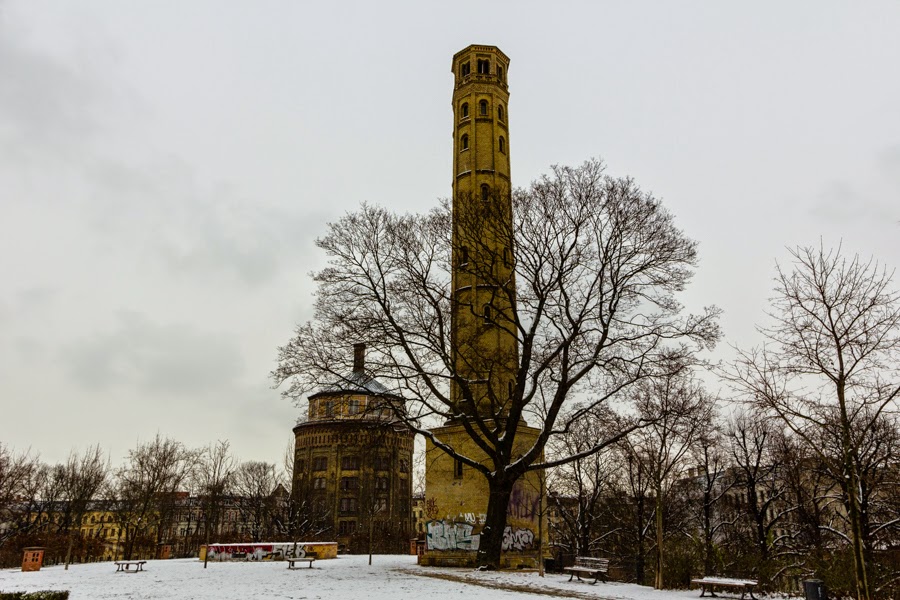