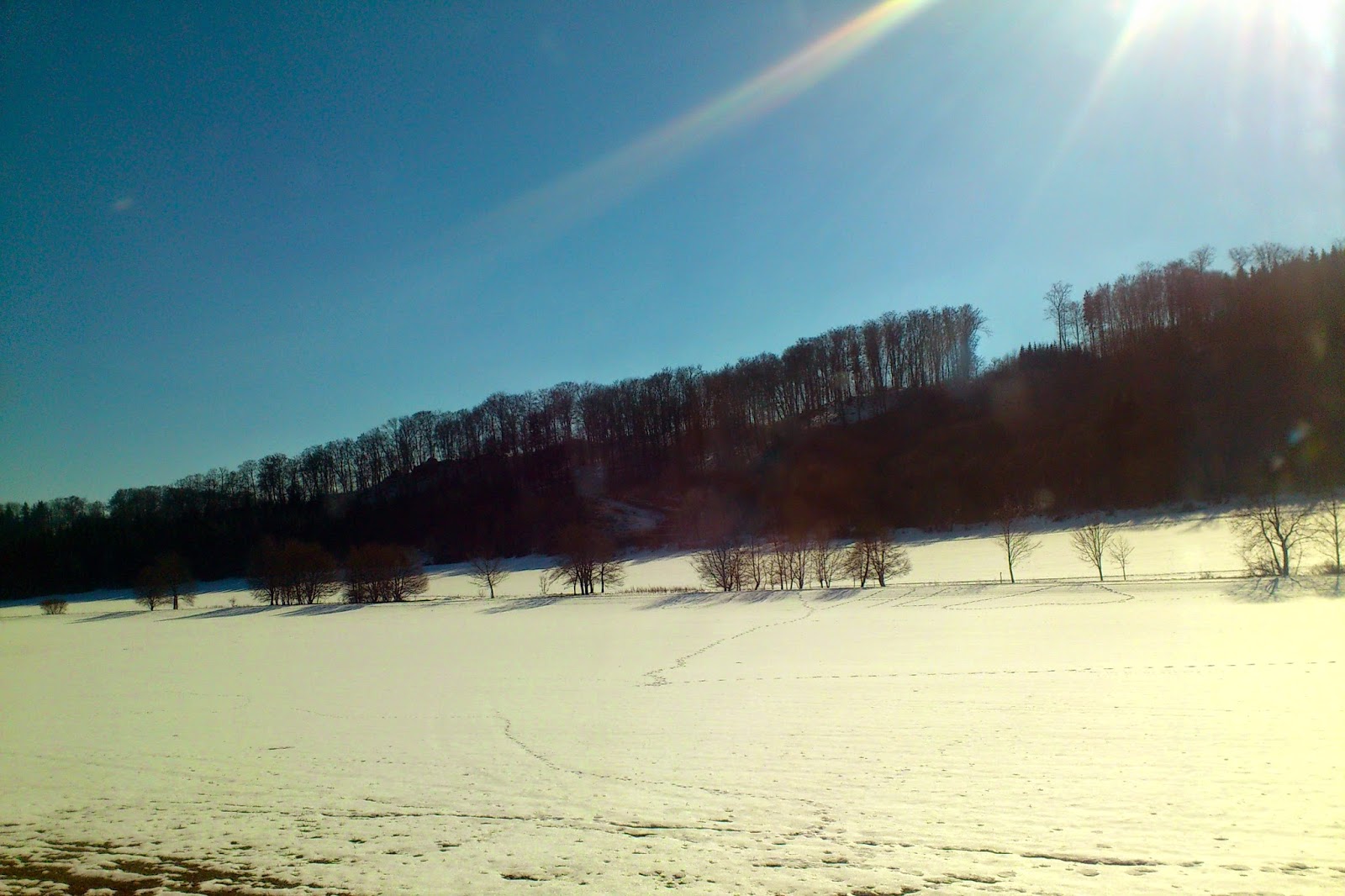 I’m on my way to Garmisch-Partenkirchen in the mountains on the Austrian border. I was on my way to Leverkusen yesterday when I found out. I still went to Leverkusen. I thought I’d be going back to Berlin today. I don’t know whether I’m coming or going. 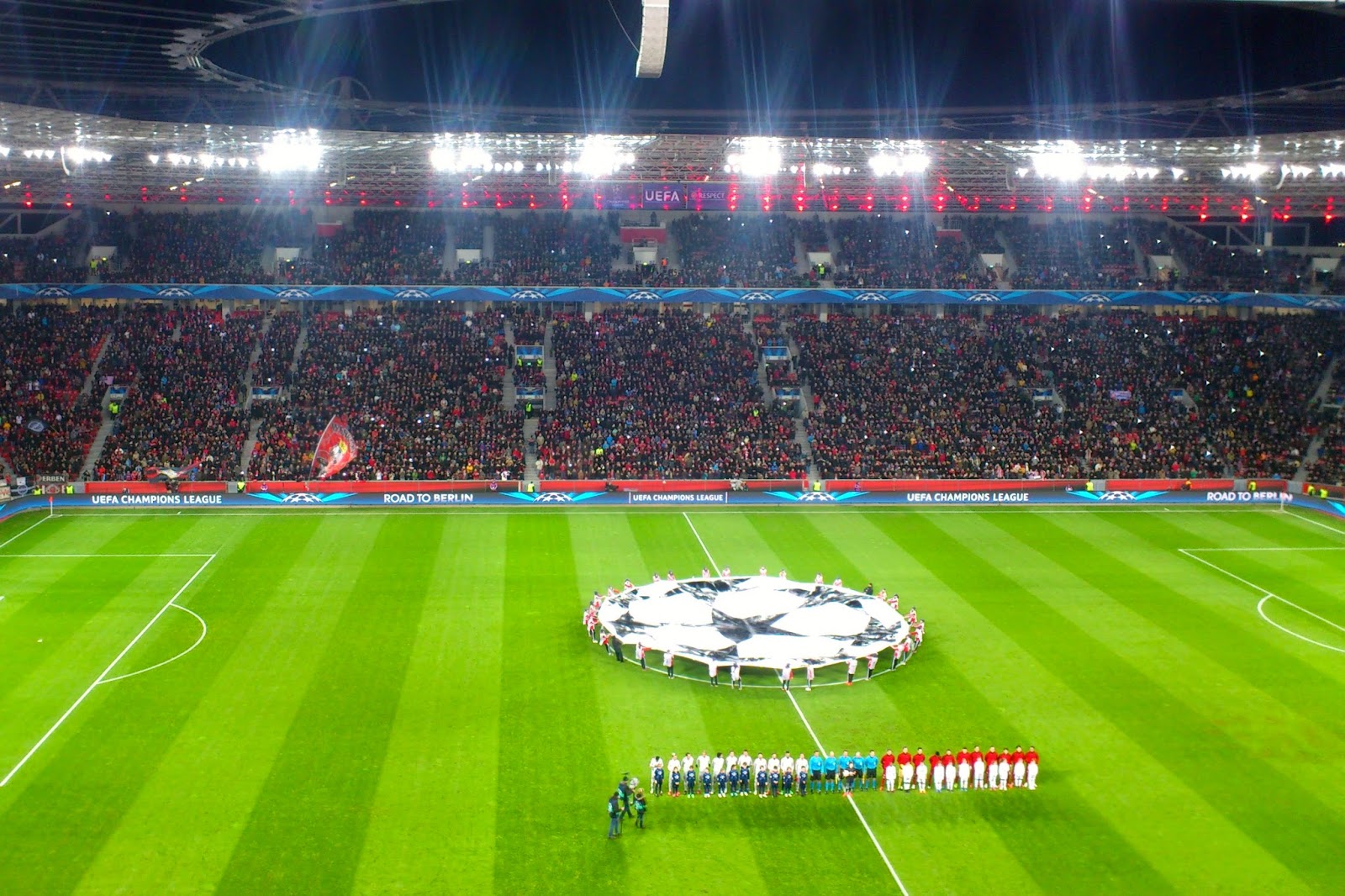 But there’s skiing to be covered after I watched Leverkusen out-Atleti Atleti last night. It’s men’s skiing this time, which probably won’t be as glamorous as the women’s but I’m looking forward to it all the same – to the mountain hospitality in particular.
“The hotel has a decent kitchen and makes a good schnitzel,” the chief said as he gave me the assignment. “The bar can get rowdy on weekends when rosy cheeked damsels descend from the snowbound villages.”
I didn’t bring my camera unfortunately as I thought I’d just be going to Leverkusen for the night – there’s nothing to take pictures of in Leverkusen, it’s a fucking hole of a town – so I guess ye’ll have to make do with whatever my phone produces. It’s an old phone though and low on space so it’s probably best not to get too excited. 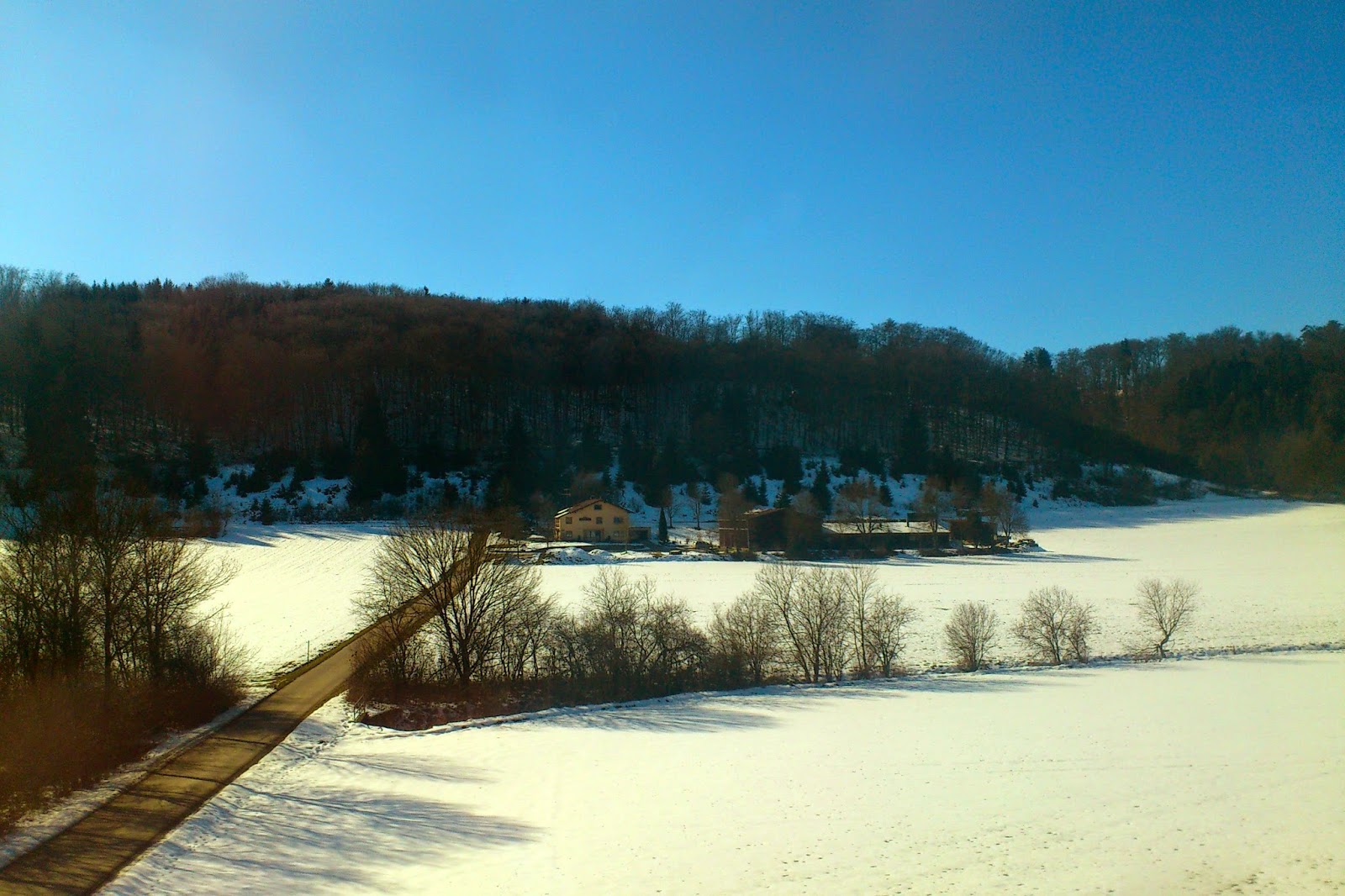 At least the extra nine hours on a train will give me plenty of time to prepare and catch up on correspondence – it’s allowed me write this blog post for a start. There are other developments developing that I hope to elaborate on soon enough. It concerns a book. But I’ll come back to that. Professional duty is calling now and I have my orders: “Last but not least, you will have to snap a photo of the biggest schnitzel you are eating and share it with (co-workers) and myself. It’s a tradition.”
Labels: Bavaria beer cold skiing work