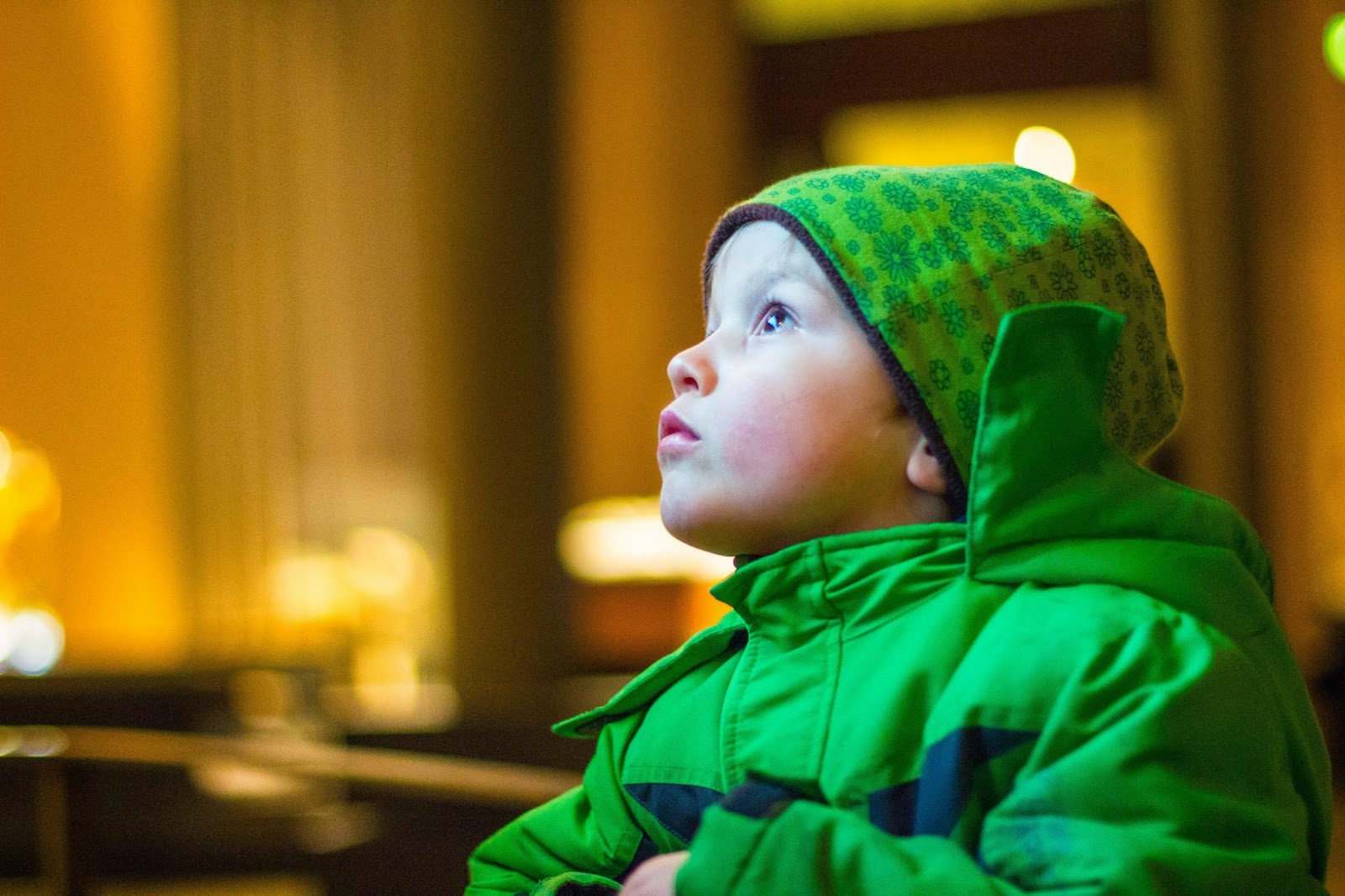 The young fella’s four. Four! I’m not sure if he’s a young fella anymore. He certainly acts like an oul’ fella and has done so for a long time…
But he has now made his way four times around the sun – some 3,784 million kilometers – since that day he finally emerged.
All he cares about are the presents and celebrations, but for the parents of course it’s a time to be proud. To be brutally honest though, I’m incredibly proud of him all the time, and a birthday doesn’t really change that in any way.
He’s a great laugh, smart, witty, kind in a selfish way. He’s the kind of kid you’d go for a pint with, though he seems to have inherited his mother’s aversion to beer. He doesn’t seem keen on wine either. It leaves me in the awkward position of having to drink for the two of us…
So my brain cells are gone. I can’t think of anything else to write. He wanted to go to a demo for his birthday, as well as the aquarium, national history museum, a balloon shop and a restaurant.
The demo had to be “walking” demo. None of this standing around shite. Apparently he was unimpressed with standing outside the French embassy for Charlie Hebdo the week before.
In the end though we only managed the national history museum and the restaurant. He learned all about volcanoes, the planets and the universe (at the museum, not the restaurant). Later he drank a pineapple juice. It was good. He insisted I tried it too.
So we’ll just have to do the other stuff another day. Good thing he’s still a young fella. Happy birthday little man.
Labels: achievements celebrations good shit Life nipper young fella