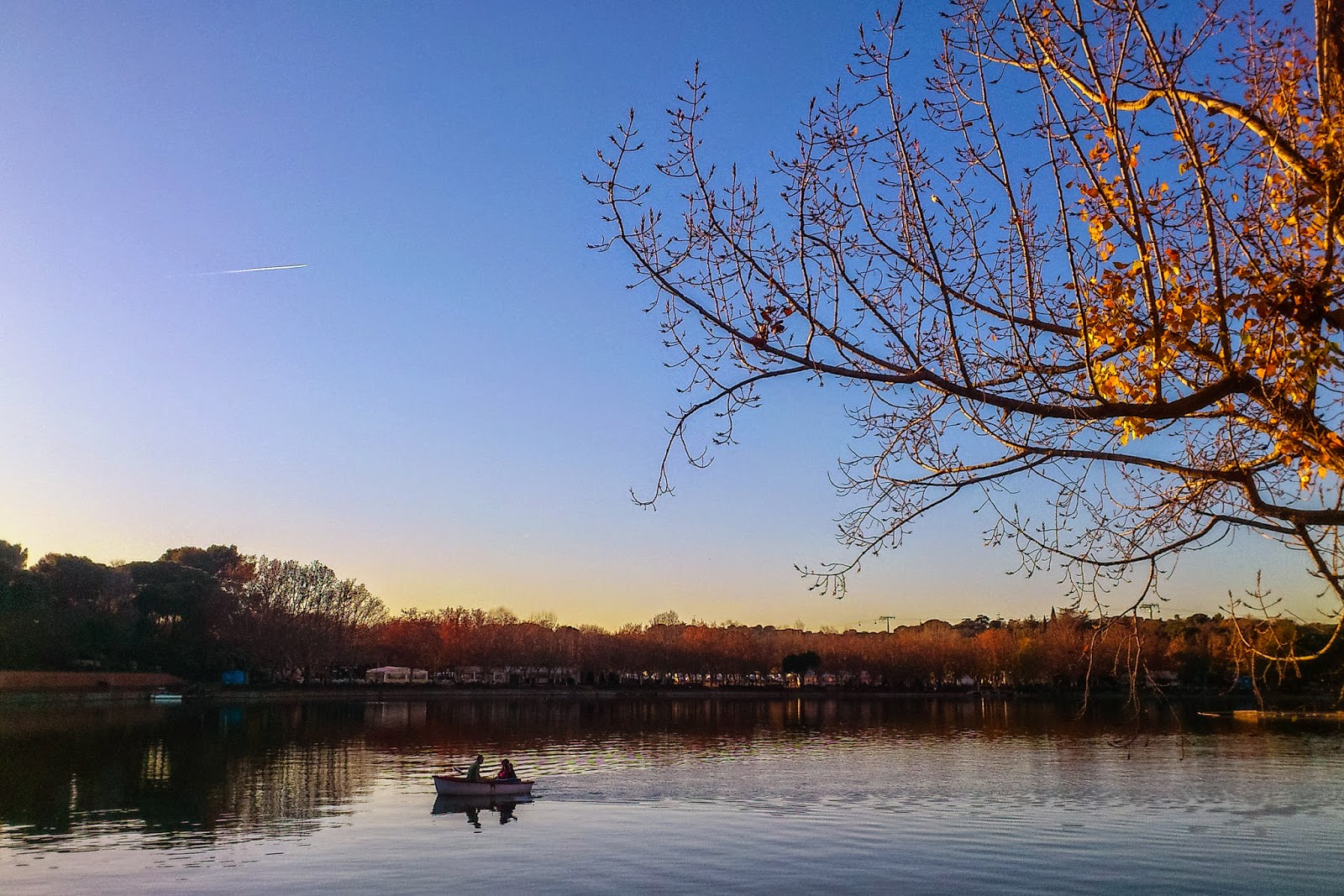 Perhaps going to Madrid in December was not a good idea. There was nothing but deep blue clear skies, warm comforting sunshine and golden dreamlike colors. The whole thing was surreal. 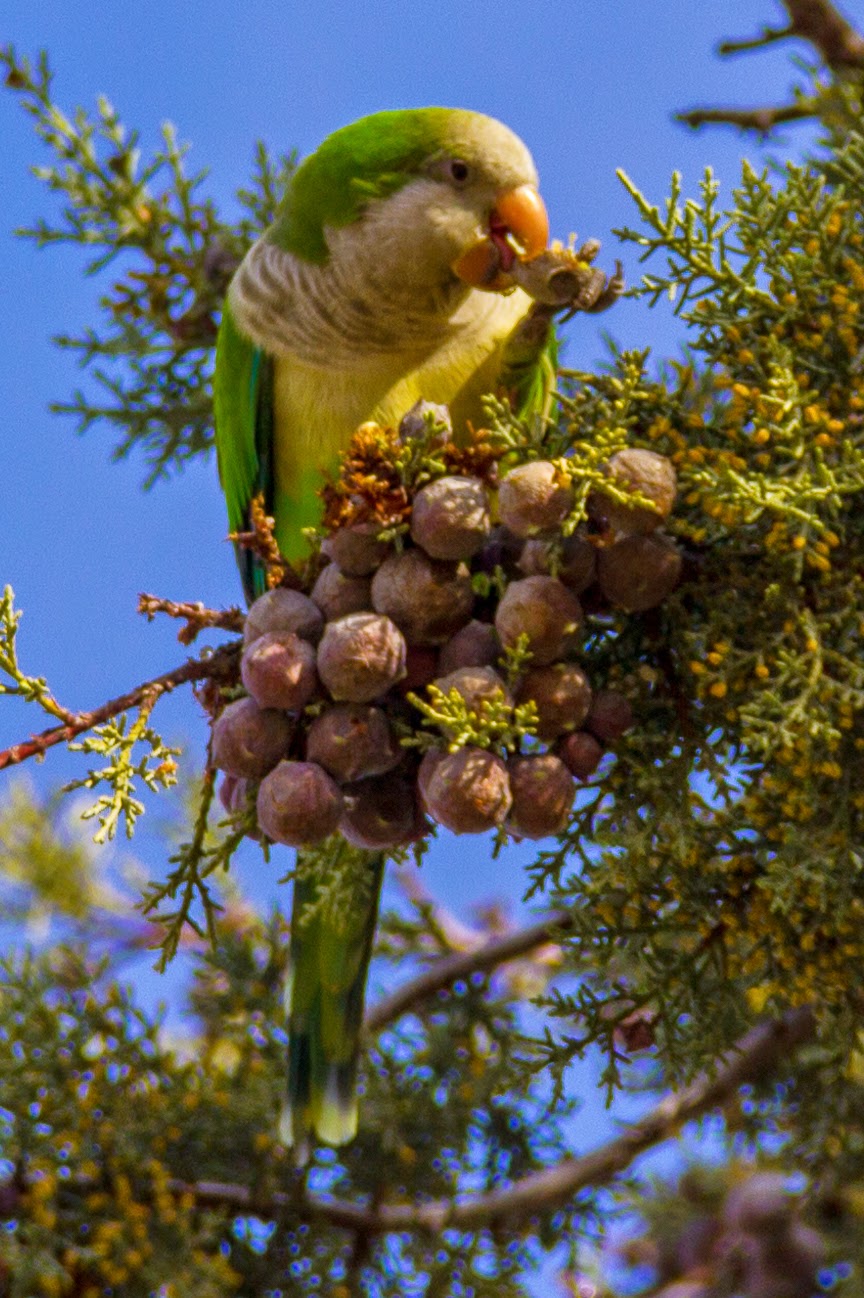 Back in Berlin there were reports of lakes being frozen over, ducks walking on ice, hardship, misery and general down in the dumps shittiness… 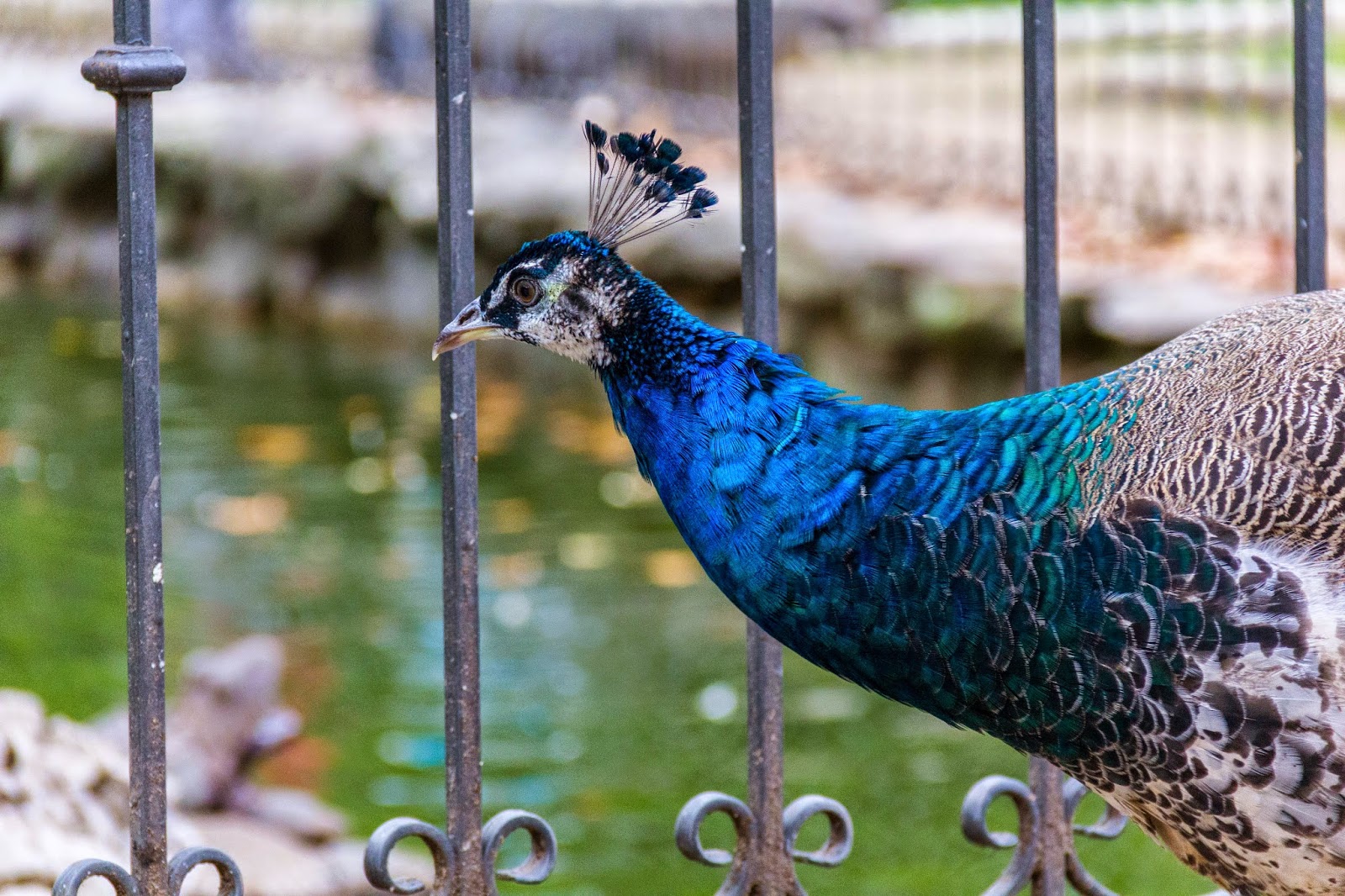 But we had a grand time in Madrid, my original destination when I fled Ireland only to be seduced and ensnared by Berlin on my way there. Madrid knew, somehow, and taunted me with its wares for the past week while Berlin was at its weakest.
I won’t be home for Christmas so it was good to see the parents, good for the young fella to see them and for them to see him. Christmas doesn’t matter, but people do.
My dad broke the news he wrote a book when he was a younger, recently sent it off to a publisher’s, and they were to print it this week! So I look forward to reading that. I hope it’s good. 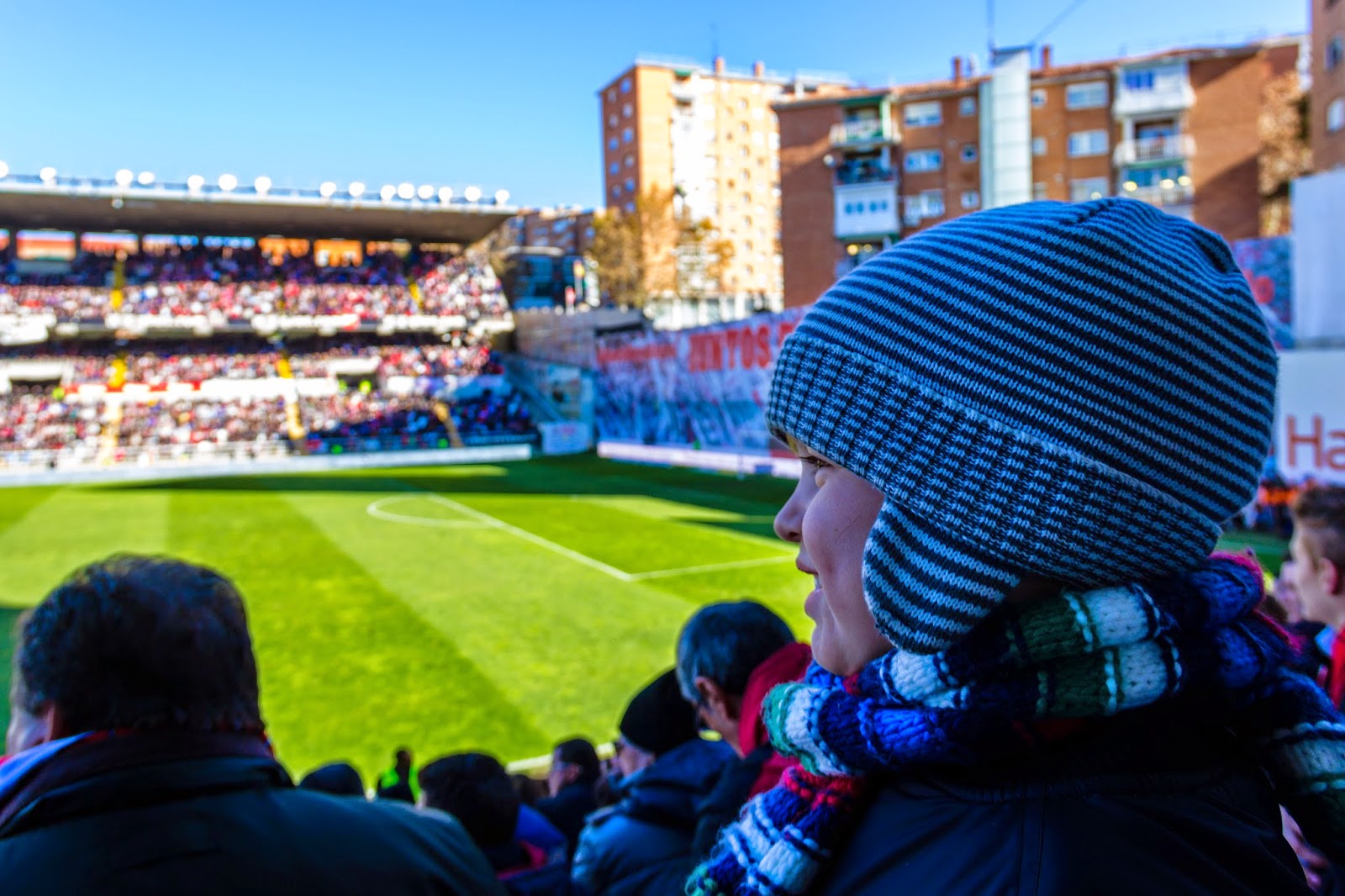 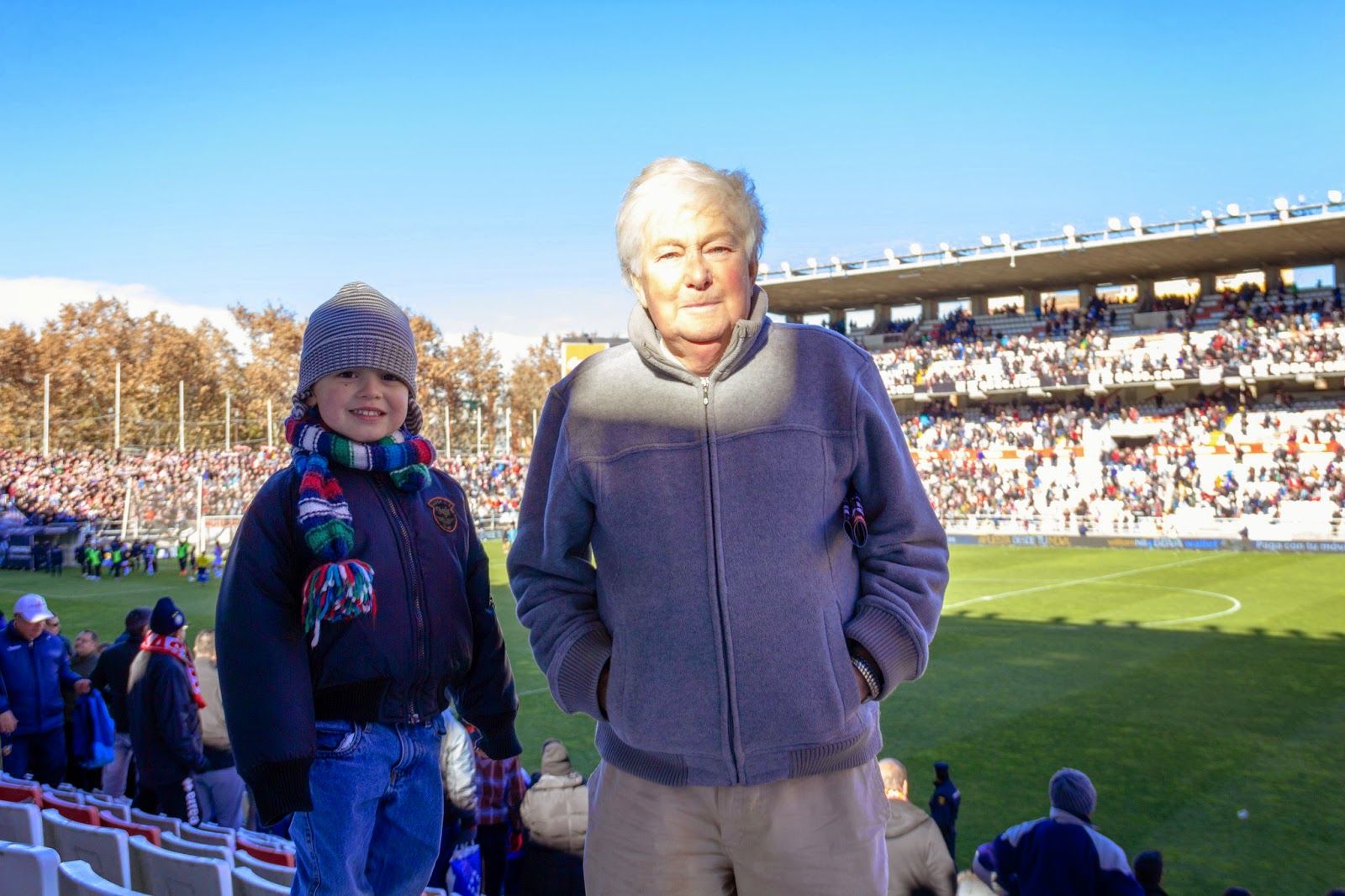 I saw two, two defeats, but the manner in which they played made them victories. ¡Aupa Rayito! But yeah, Madrid was good to guests last week...
Fuck it, there are more important things than football. Madrid is going through a difficult time despite the weather. Weather doesn’t put food on the table, doesn’t pay the rent, doesn’t put clothes on your back. 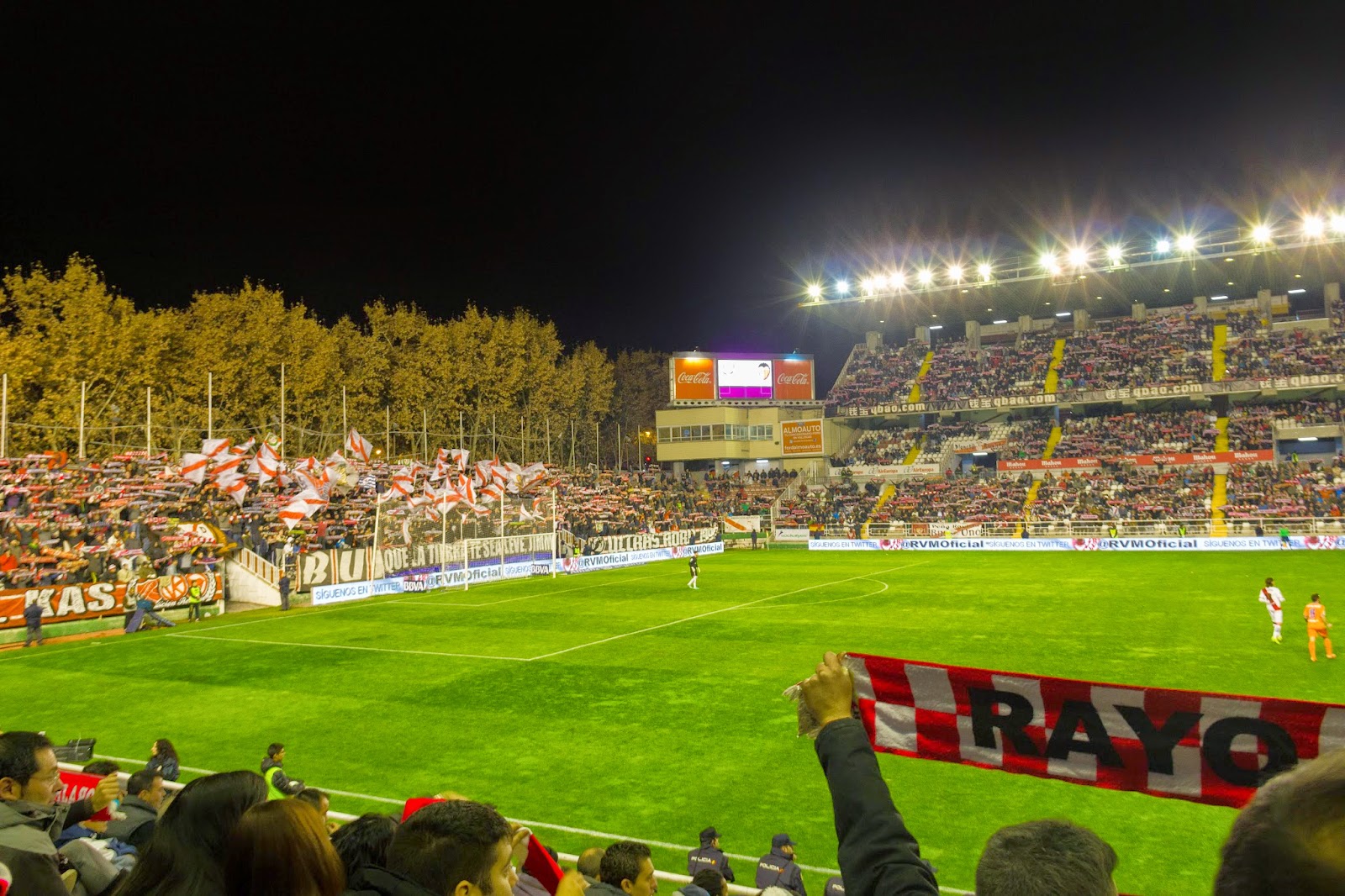 People were sleeping on Plaza Mayor, the main square, Madrid’s Alexanderplatz, because they’d nowhere else to sleep. I’m sure they’re sleeping there now as I type this. 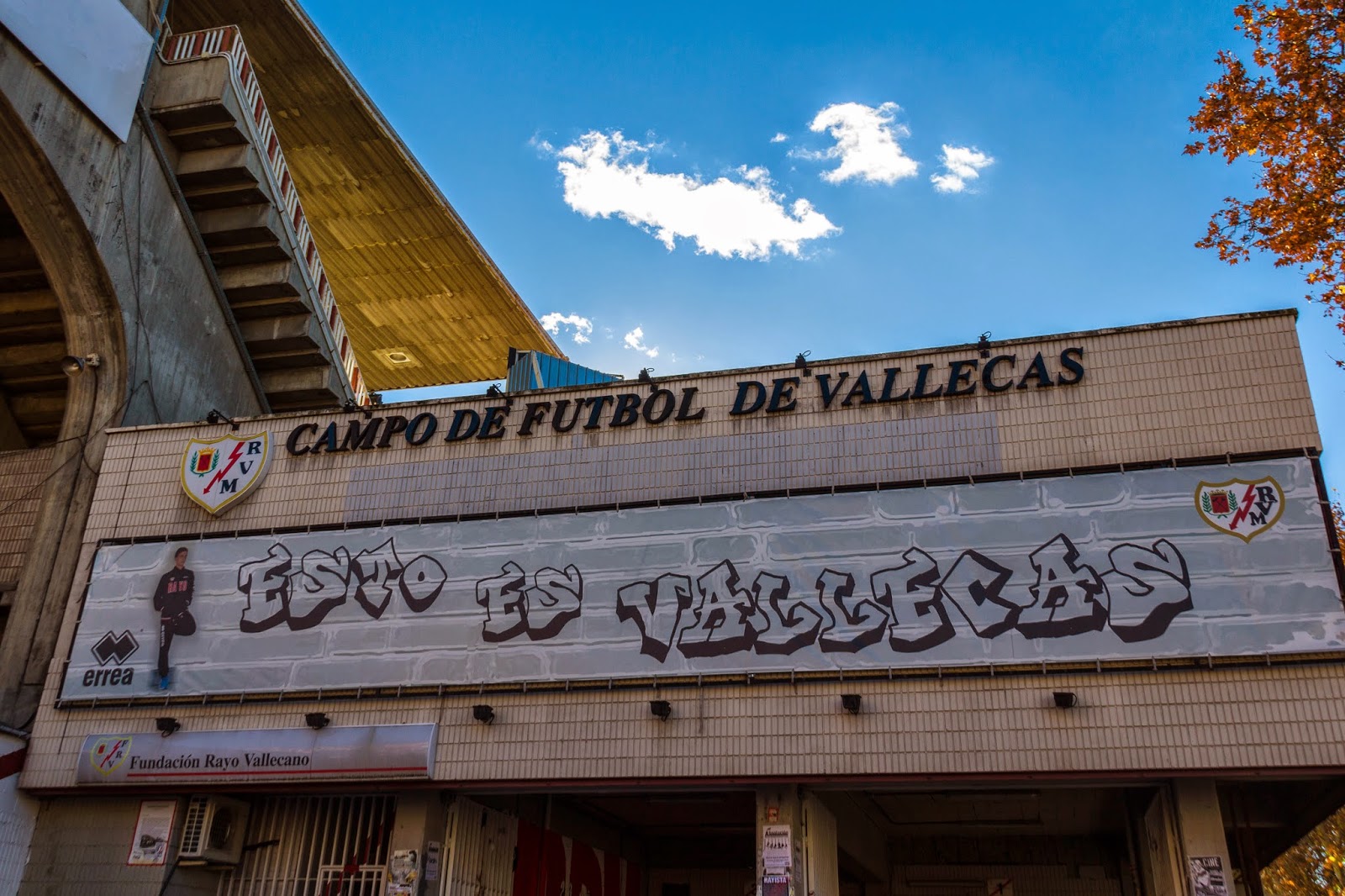 Every metro trip was interrupted by a man or woman’s tale of hardship. I don’t know how many people got on that train and poured their hearts out, how they’d lost their jobs, how were entitled to nothing from the state, how they were fucked and reduced to begging on the metro. 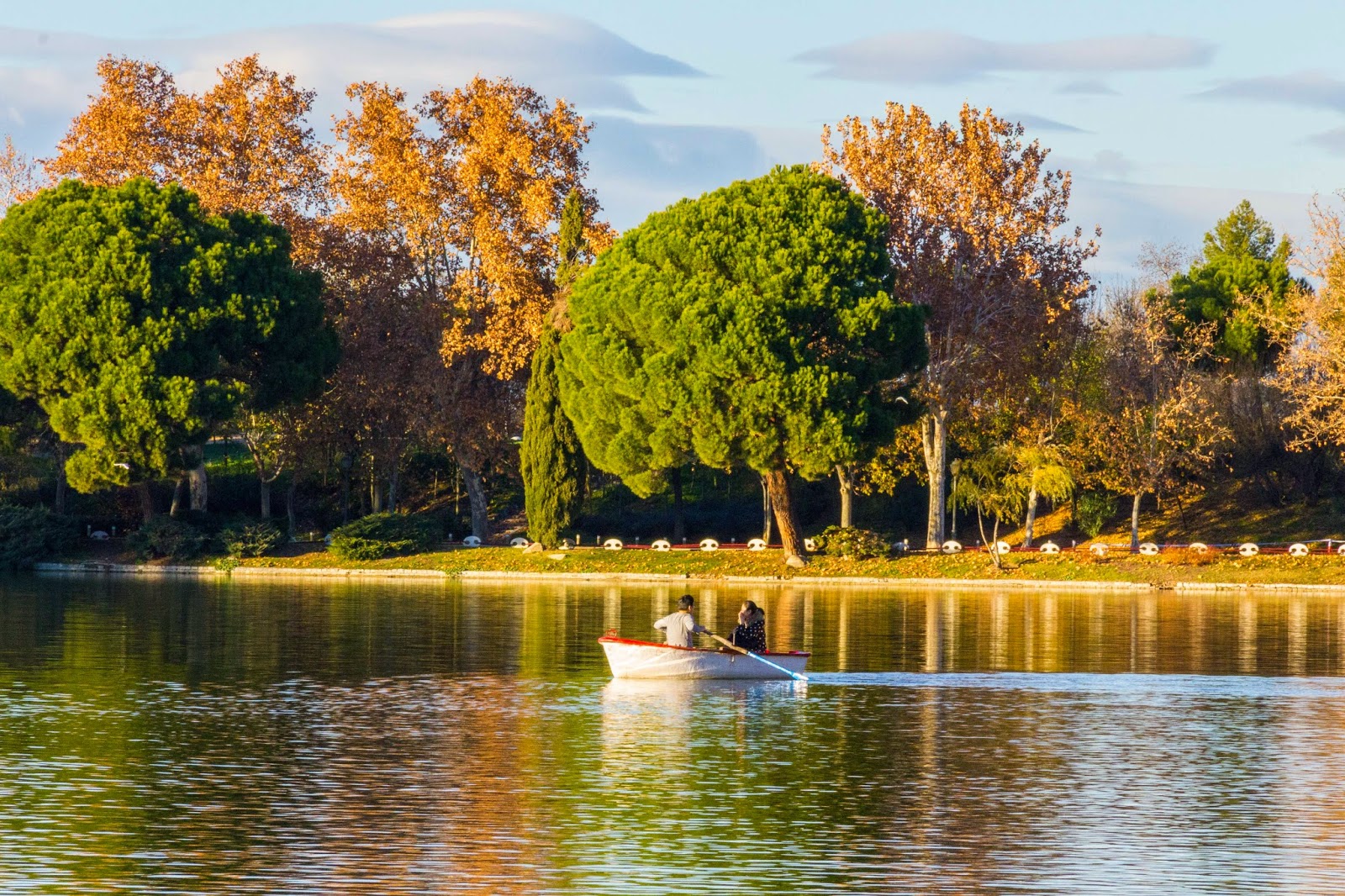 Others begged on the streets. You couldn’t get far down the path without someone asking for help. They all looked like they needed it too.
They were only outnumbered by the policía. They seemed to be on every corner, on every street. I’m not if the two things are related but it sure isn’t a healthy sign the place is infested with police. 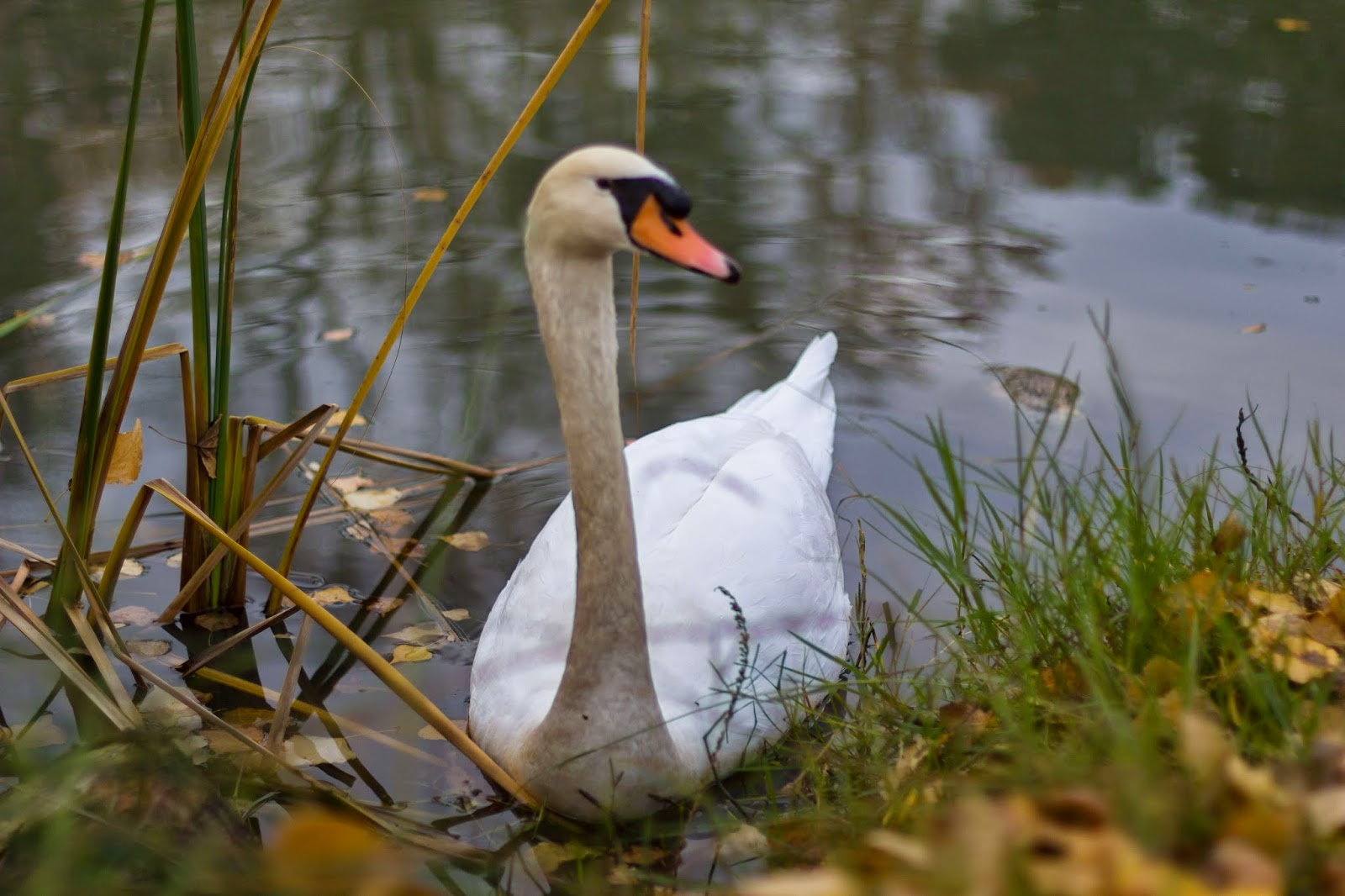 The week before we arrived, an 85-year-old woman, Carmen Martínez, was thrown out of the apartment she had been living in for the previous 50 years. Her son owed money and couldn’t pay the debt.
Rayo stepped in to pay her rent in a new place but of course matters should never gotten so far.
At least the weather was good. The parrots were squawking appreciatively.
The first snow fell the day after we got back. The sun is already a distant memory… 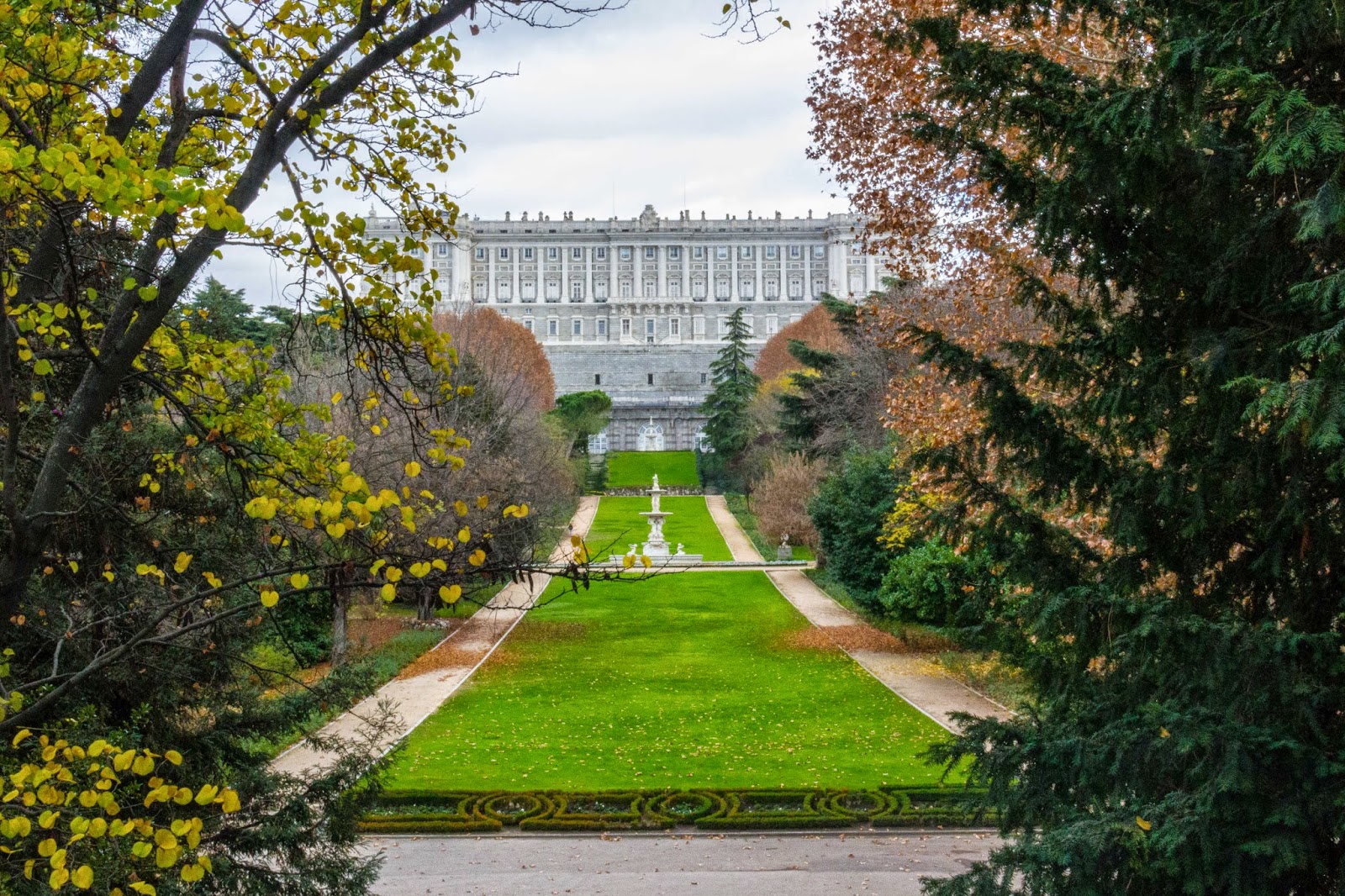 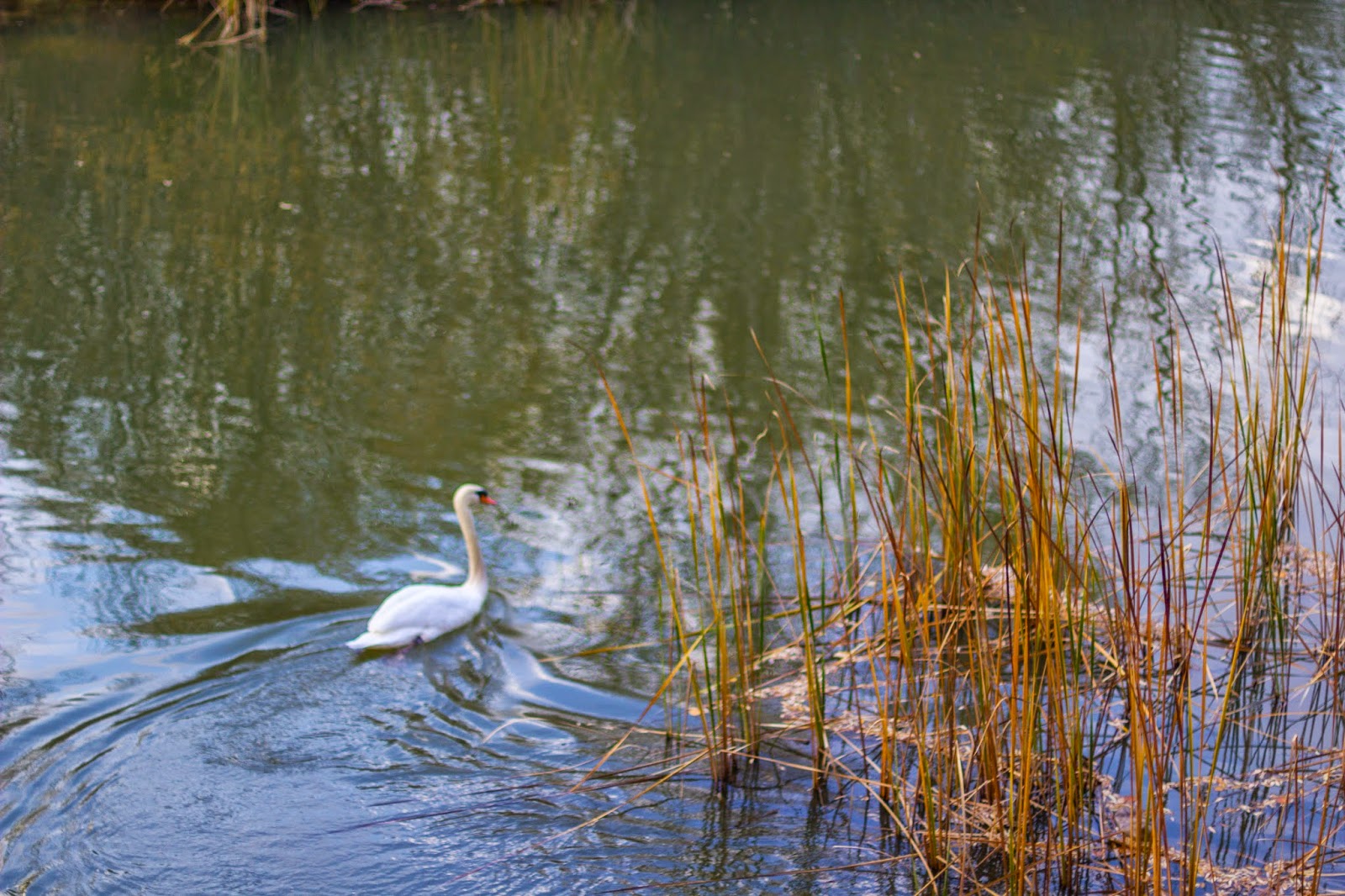 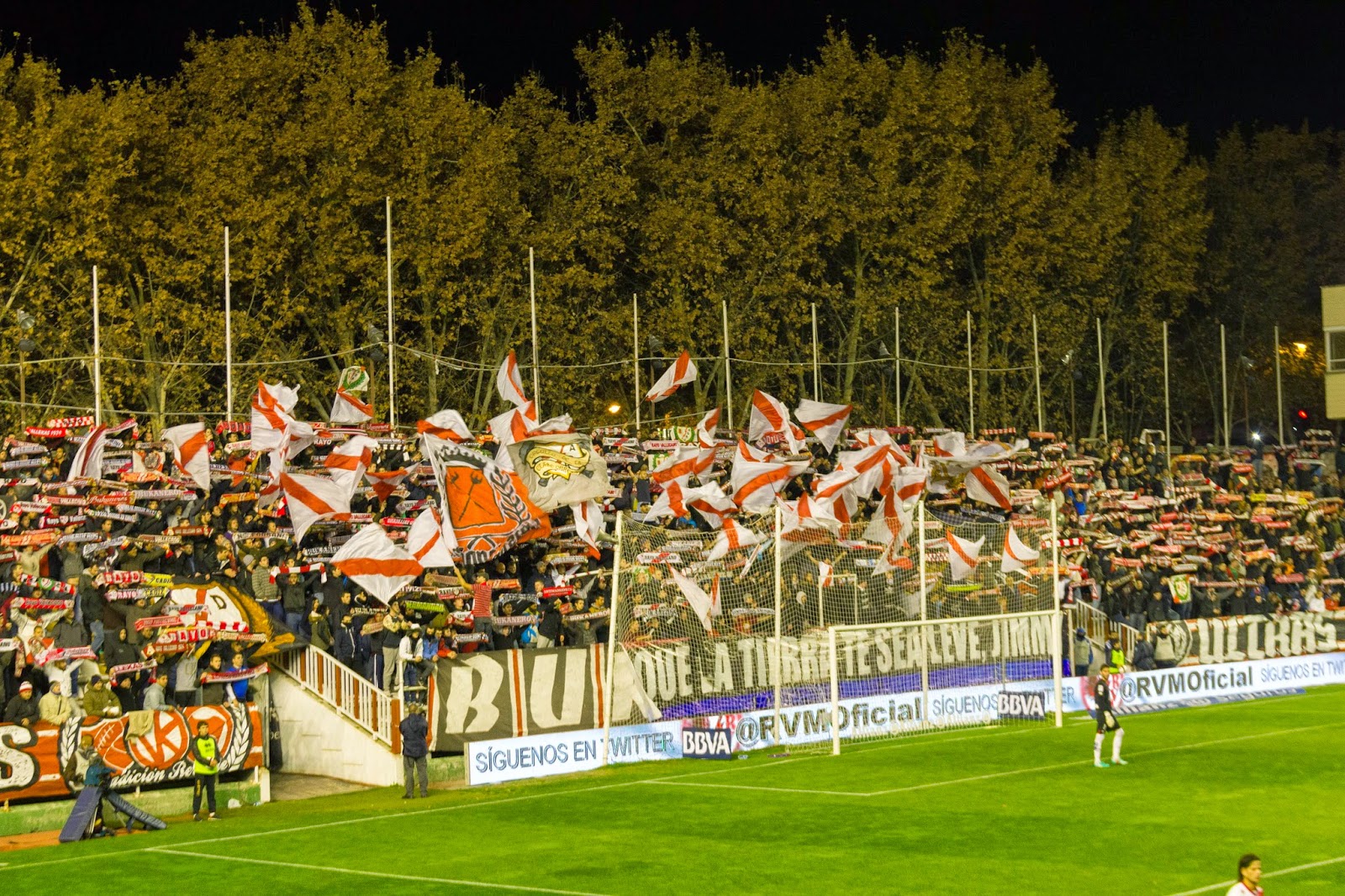 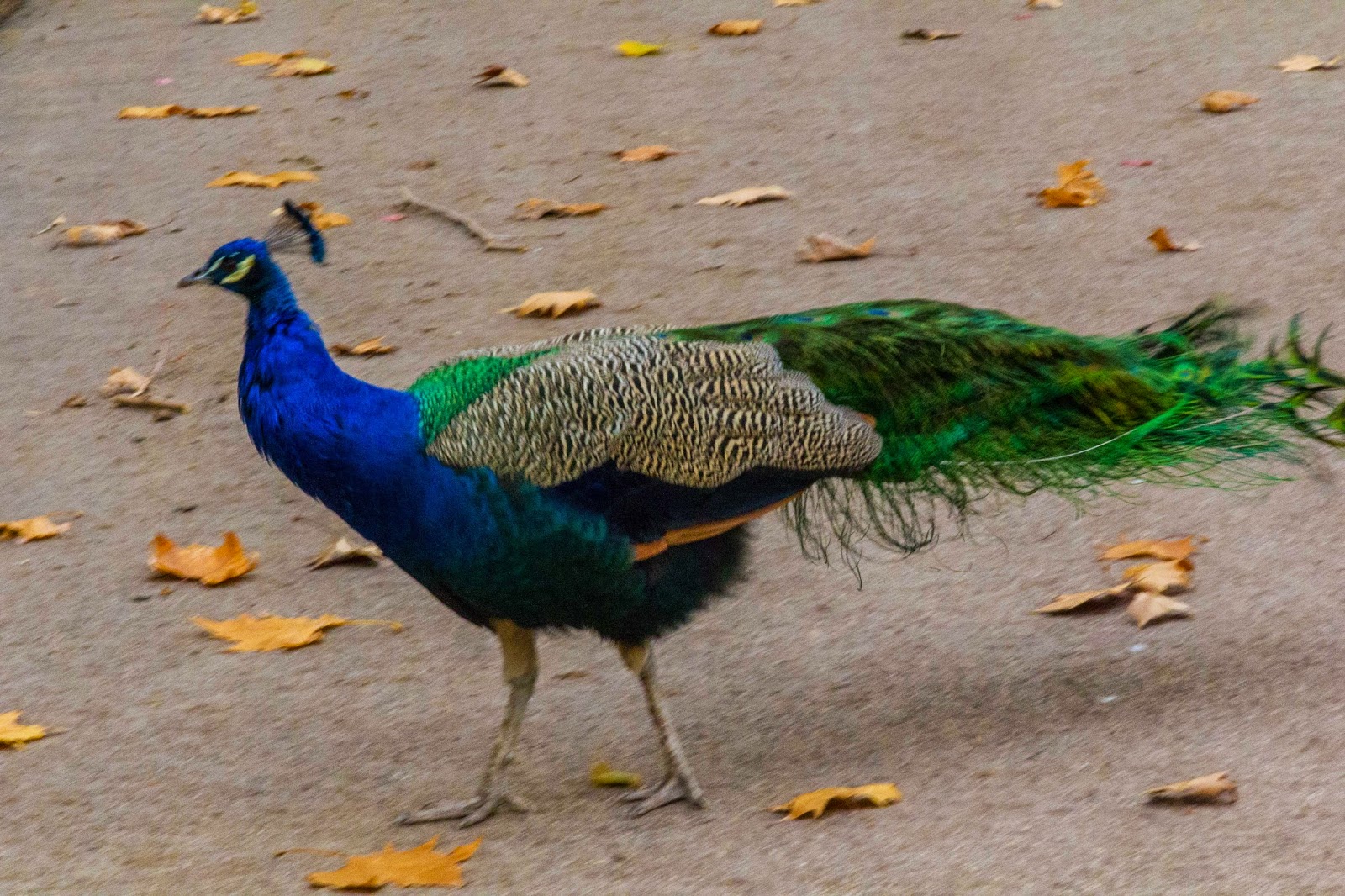 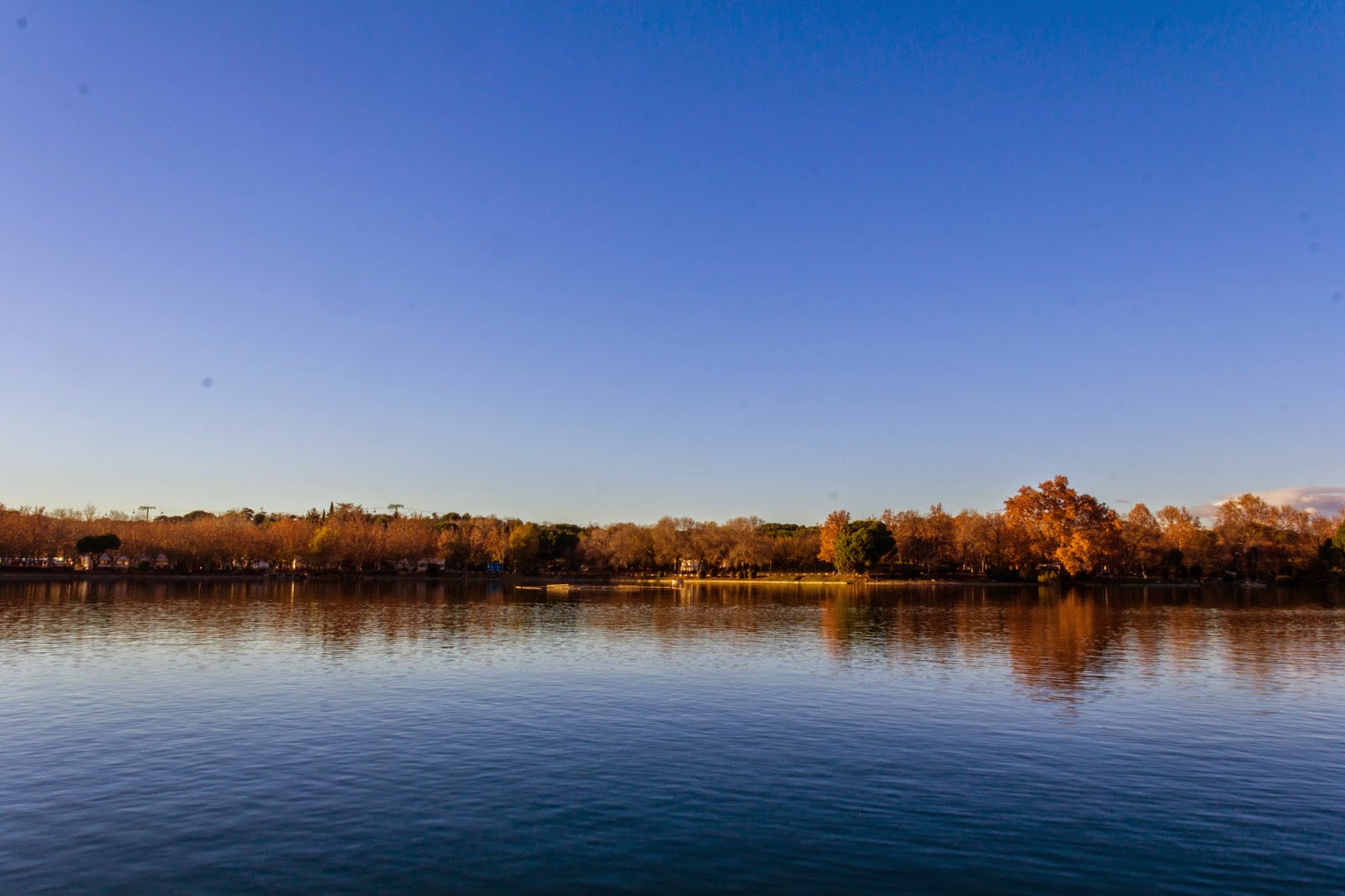 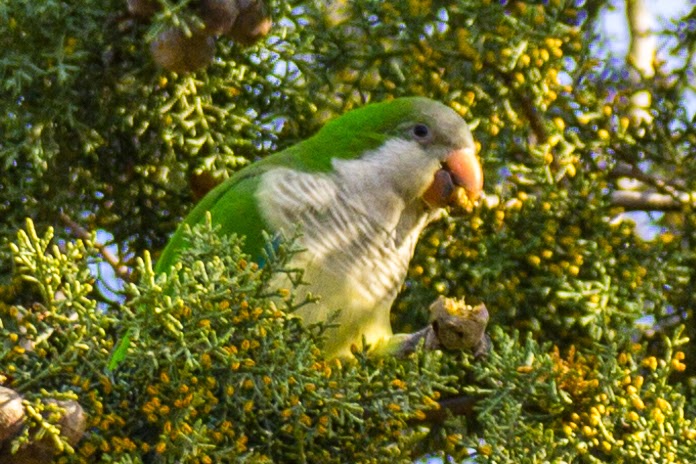 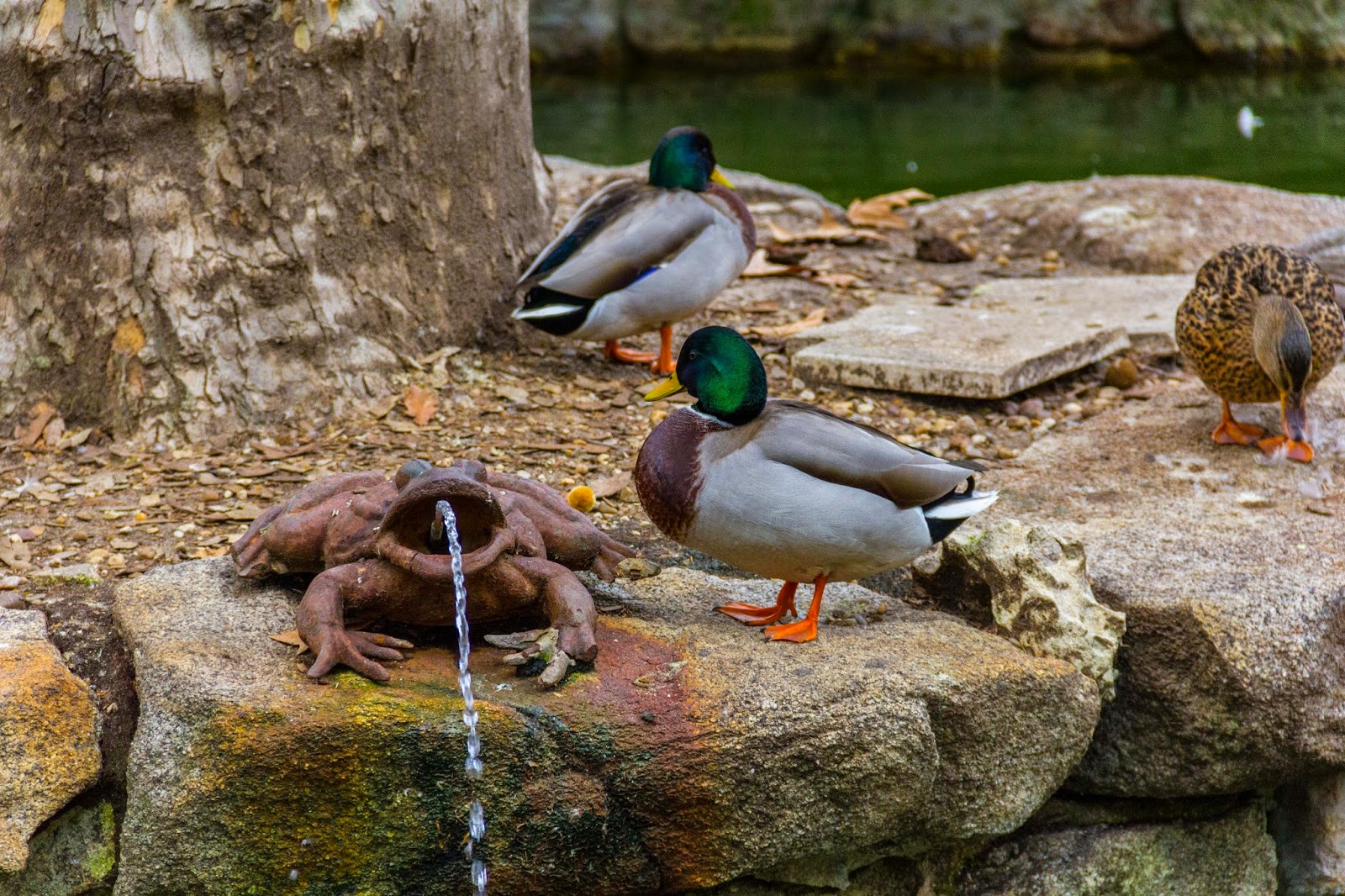 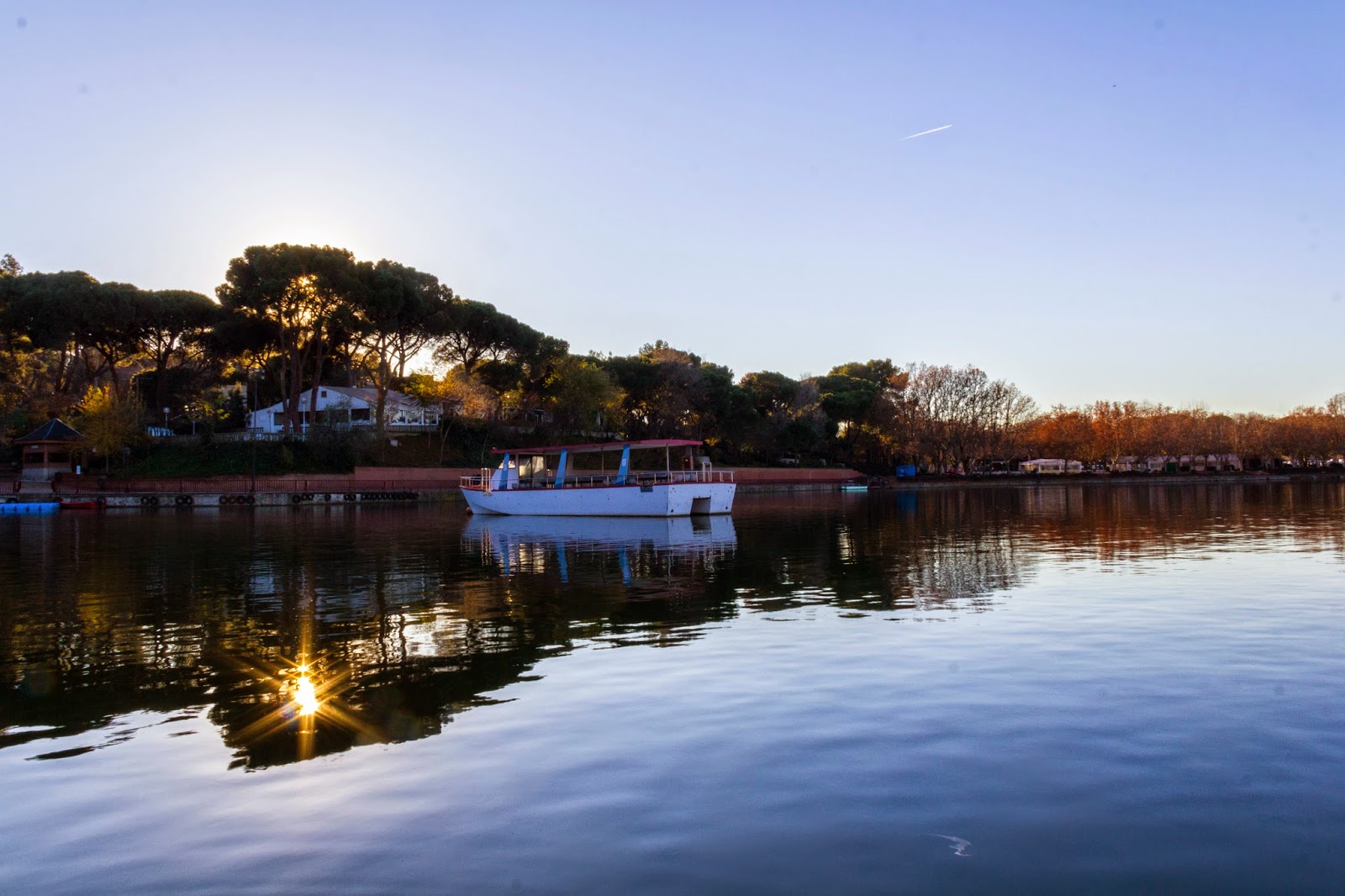 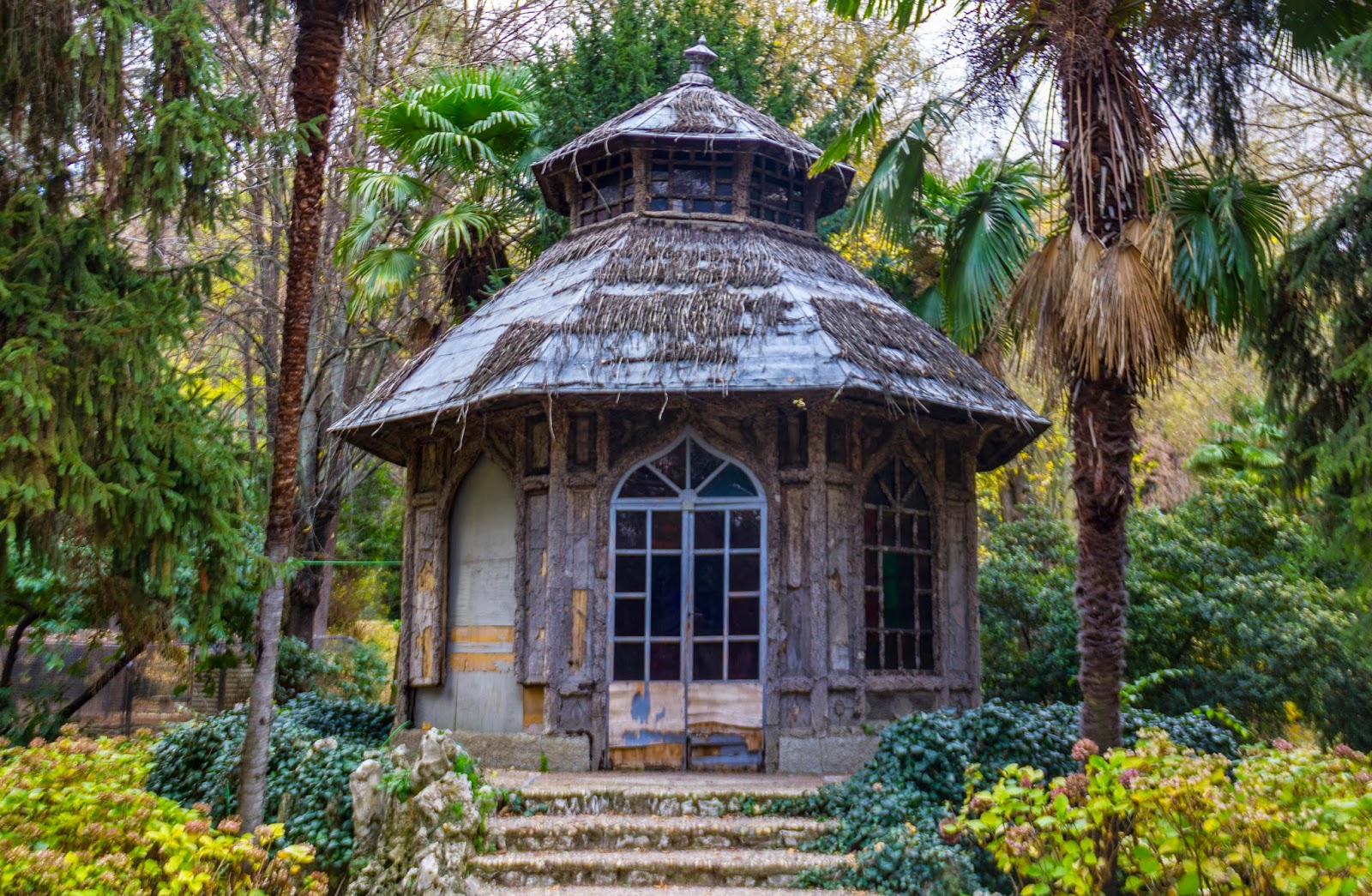 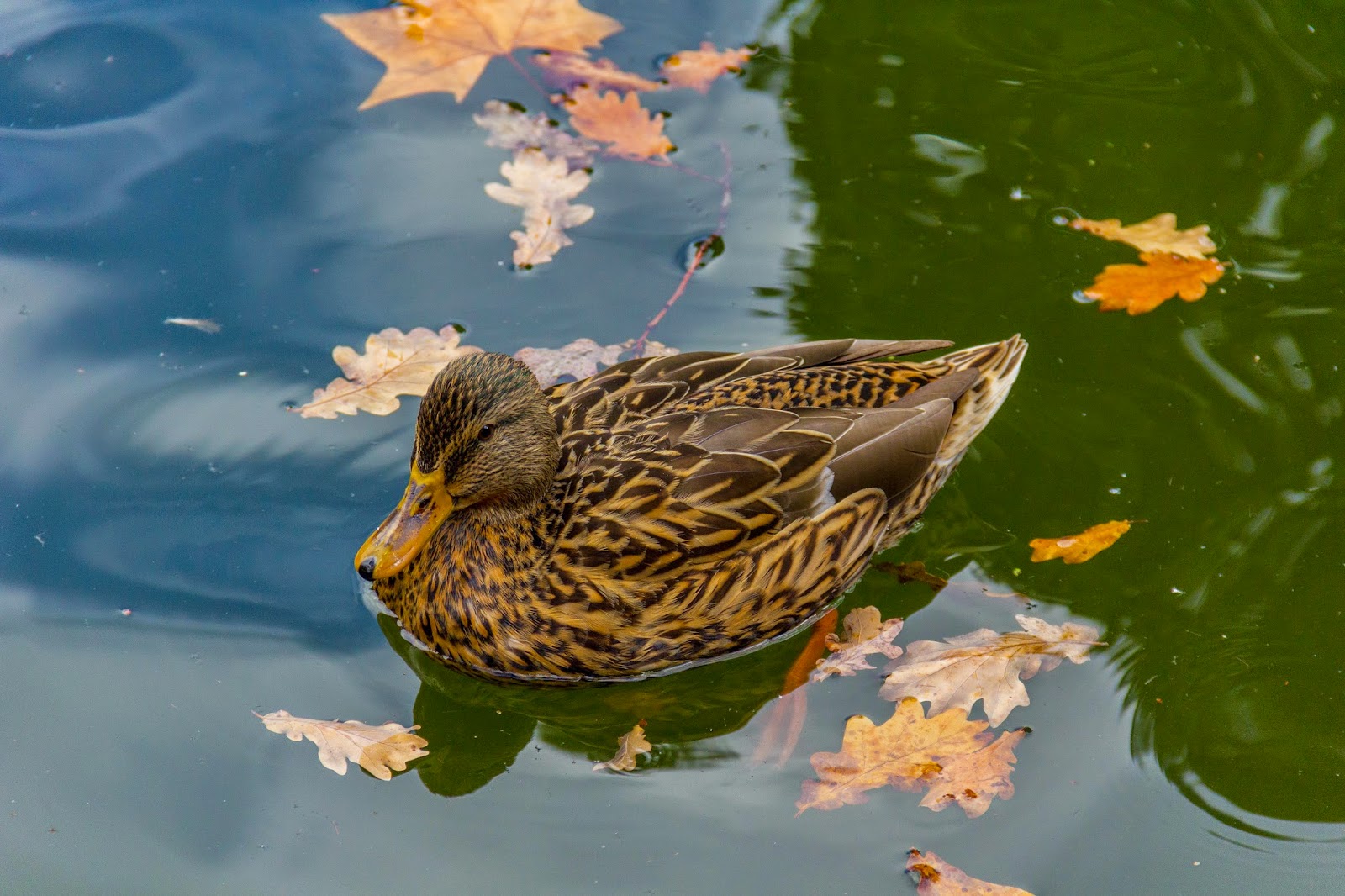 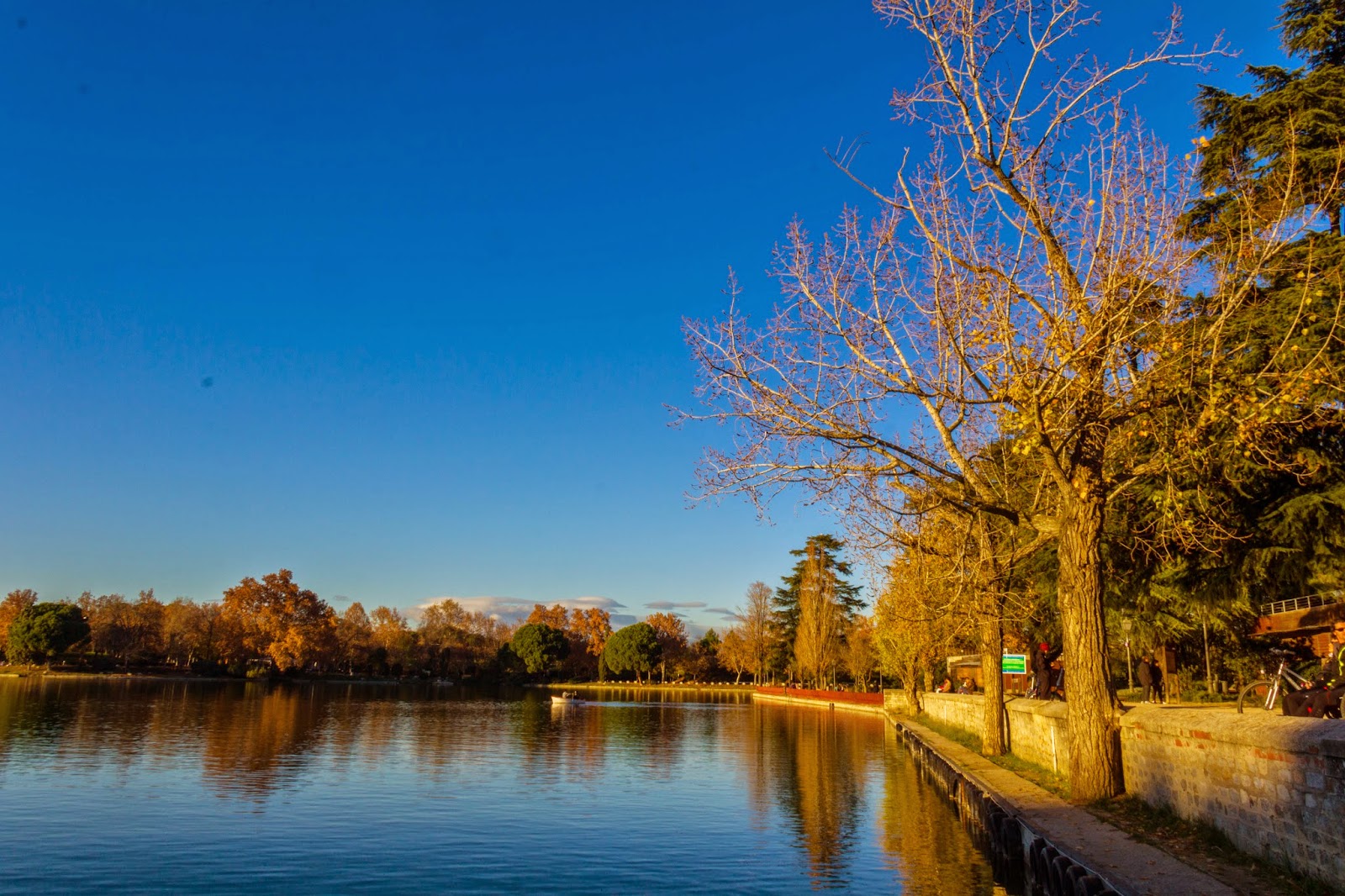