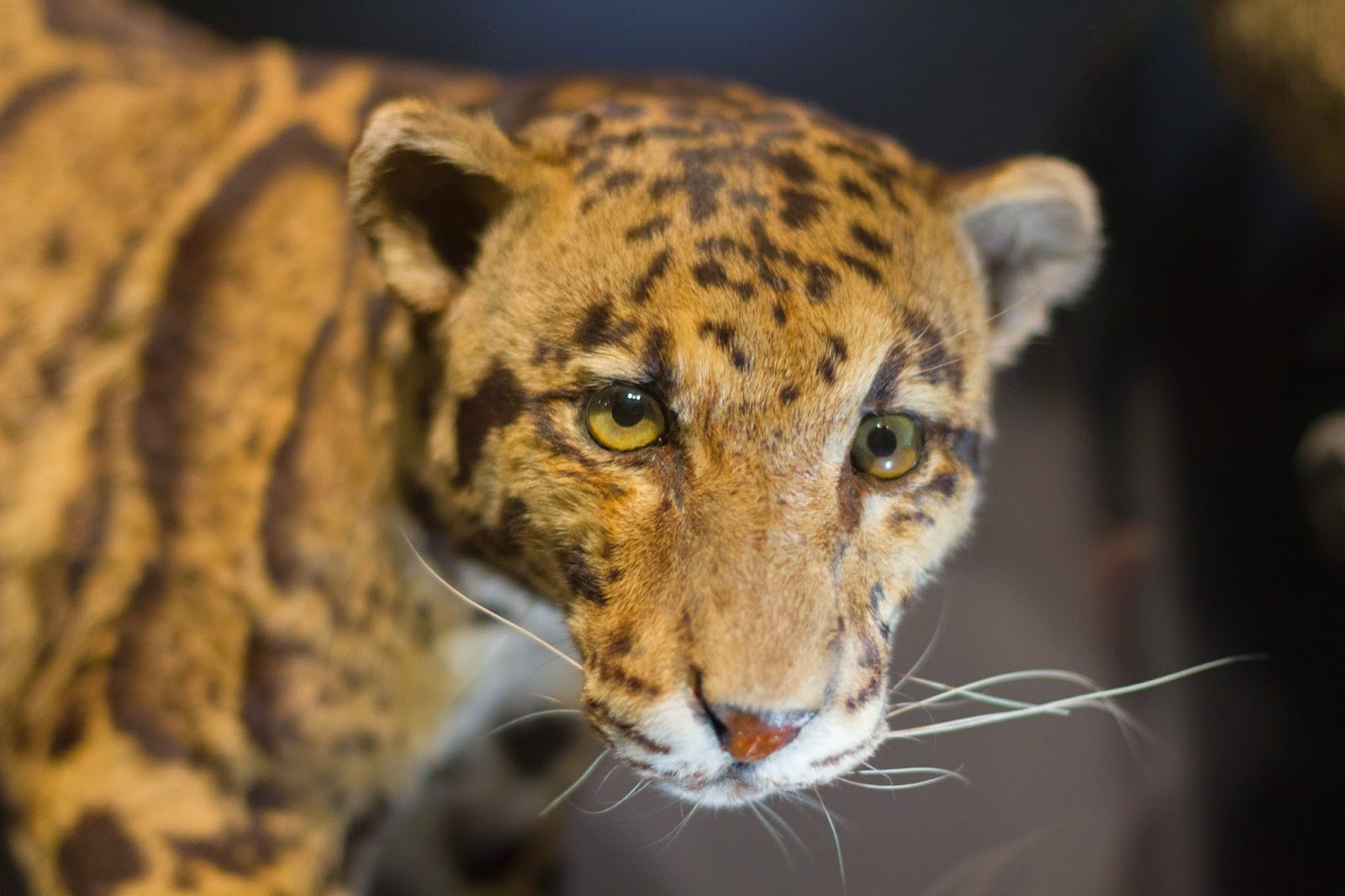 Slowly, slowly, the walls and space in between are taking shape as a home. It’s been a long, painful and expensive process.
I got the keys and moved in Sept. 4, when I was seriously pissed off to discover my “new” apartment was a fucking mess. I know these are first world complaints, but it was unpainted with holes in the walls from the previous tenants’ shelves. It had a toilet, bathroom sink and shower – but nothing else. No kitchen sink, no oven or cooking facilities, not even a fucking lightbulb hanging from a ceiling.
To be honest I didn’t expect a lightbulb. That’s the way they do things here. When you rent a place you get a shell, when you leave you take everything with you, including the light fittings. I said before Germans are like snails. They carry their houses around on their backs.
So I moved into a place with nothing and blew the last of my savings on painters, a washing machine, cooker, fridge, kitchen presses, crockery, pots and pans, a wardrobe and a couch. The couch was expensive but I figured if I’m going to get a couch at all I should get one I like. Ditto for the wardrobe. I can pass them onto the grandchildren.
I’ve since realized that everything I got is pretty dark and somber, much like my mood under the circumstances. I’ll have to brighten things up with plants and pictures and things.
For 22 days I lived without being able to make tea. That was the hardest part for sure. The day your man came along to connect the gas cooker to the mains was a breakthrough. Finally, tea! It never tasted so good. Being able to cook in your own place is a luxury most take for granted. 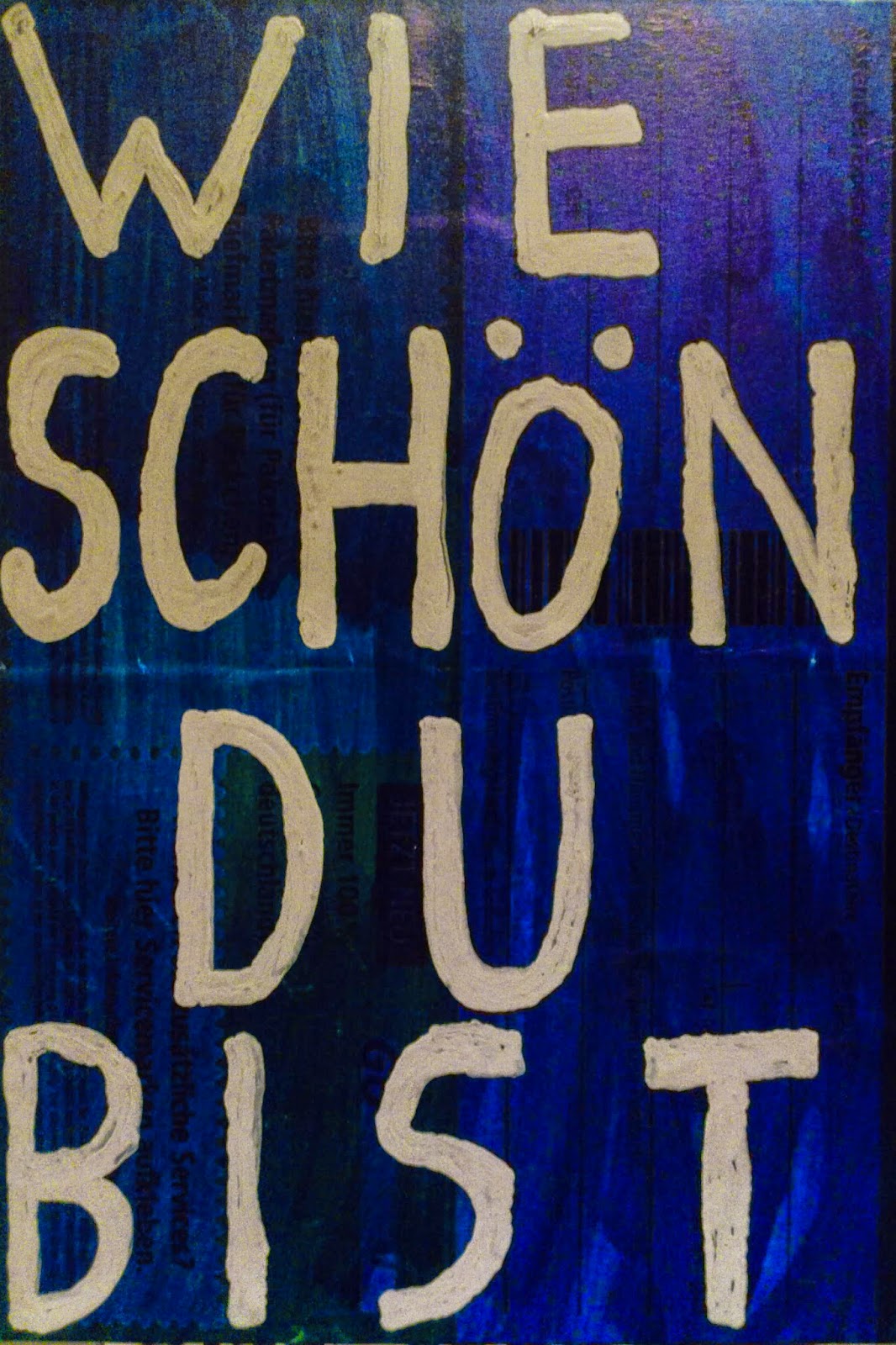 Nobody would connect the gas cooker to the mains. The crowd I bought it off wouldn’t do it for “versicherungsgründe,” the crowd I’m renting off wouldn’t do it for “versicherungsgründe,” and another crowd I rang wouldn’t do it for “versicherungsgründe” because I didn’t buy the cooker from them. In the end I had to plead with the crowd I’m renting off to do it or risk having the whole building blown up. So they sent the guy.
Getting a sink in the kitchen was another biggie. Finally, you could eat at home off a real plate and be able to wash the damn plate afterward.
But there’s light at the end of the tunnel now. I just need to get a shelving unit for the young fella’s books and toys and then we’ll be sorted. We’ll be able to unpack the last of the boxes then.
Well, there’s still the lack of a kitchen door. I rang the Hausverwaltung and sent them an email about it. Nothing will happen in a hurry. This is Germany, where to get a phone line connected, you need to make an appointment weeks in advance and then wait at home all day for a Techniker who may or may not turn up to do a job he’ll probably do remotely anyway.
After blowing my savings I figured I’d only buy second hand stuff from now on. In a way it’s nicer. The stuff comes with history, stories. I got a shoe press for €7 from a girl who was getting rid of her granny’s stuff because the granny was going into a home. I felt a bad about that. But at least the shoe press has a new home, too. 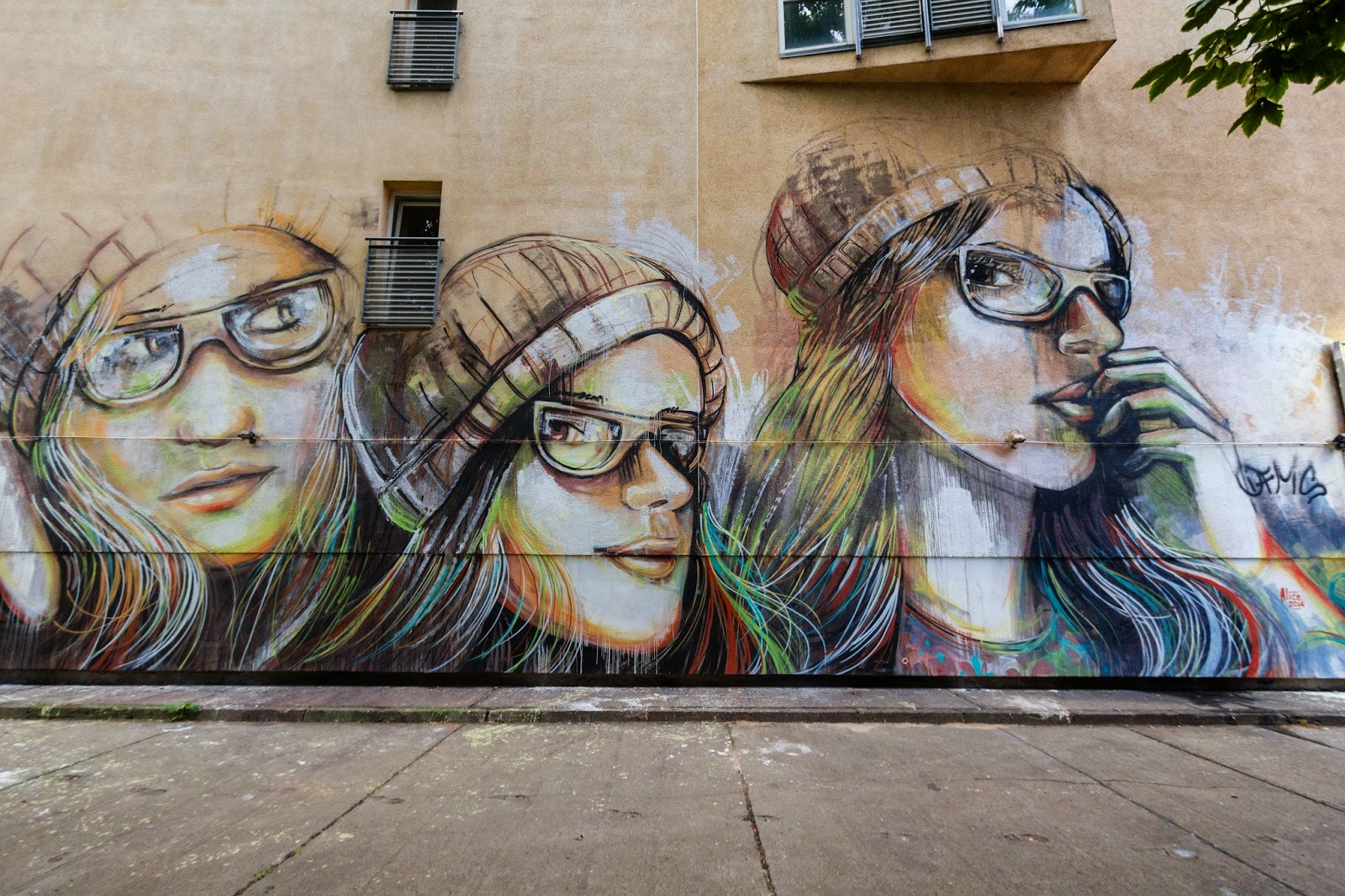 Yesterday I got a small shelf unit for €10 and a bedside cabinet for €15. One girl was getting rid of stuff because she’s going to Canada and the other simply decided she needed more room. I got a table for nothing this evening because a Brazilian fella living underneath is giving away a load of stuff.
Today was spent scrubbing floors with sandpaper and wire wool to get the paint left behind by the painters off. They left as much paint on the floors as the walls.
The place itself is grand. There are two balconies and you can see the Fernsehturm from them. A dream! We’re up on the top floor and I don’t think my knees will thank me for that in years to come. But I always want to be on the top floor. It’s fucking loud here, though. Bornholmer Straße is around the corner and the noise is ridiculous.
There was a nicer place going, with a bigger balcony on the much quieter Schonfließer Straße, but when I said I’d take it they suddenly jacked up the rent by more than 50 percent from what the previous tenant was paying. Well over €1,000. Out of my reach.
I’d found that place through my strategy of plastering flyers on each and every doorway in the neighborhood saying I was looking for a Wohnung. It wasn’t as successful as last year when I did the same thing.
Some people took affront, ripped down my fliers straight away. I was shouted at for “wilde plakatieren” by one fucker who demanded I went back over and took the flier off again. Some people have little to worry about. His girlfriend said it wasn’t their fault, those were the rules. When I hear that I can only think of Nazis. I told them to go and shite. 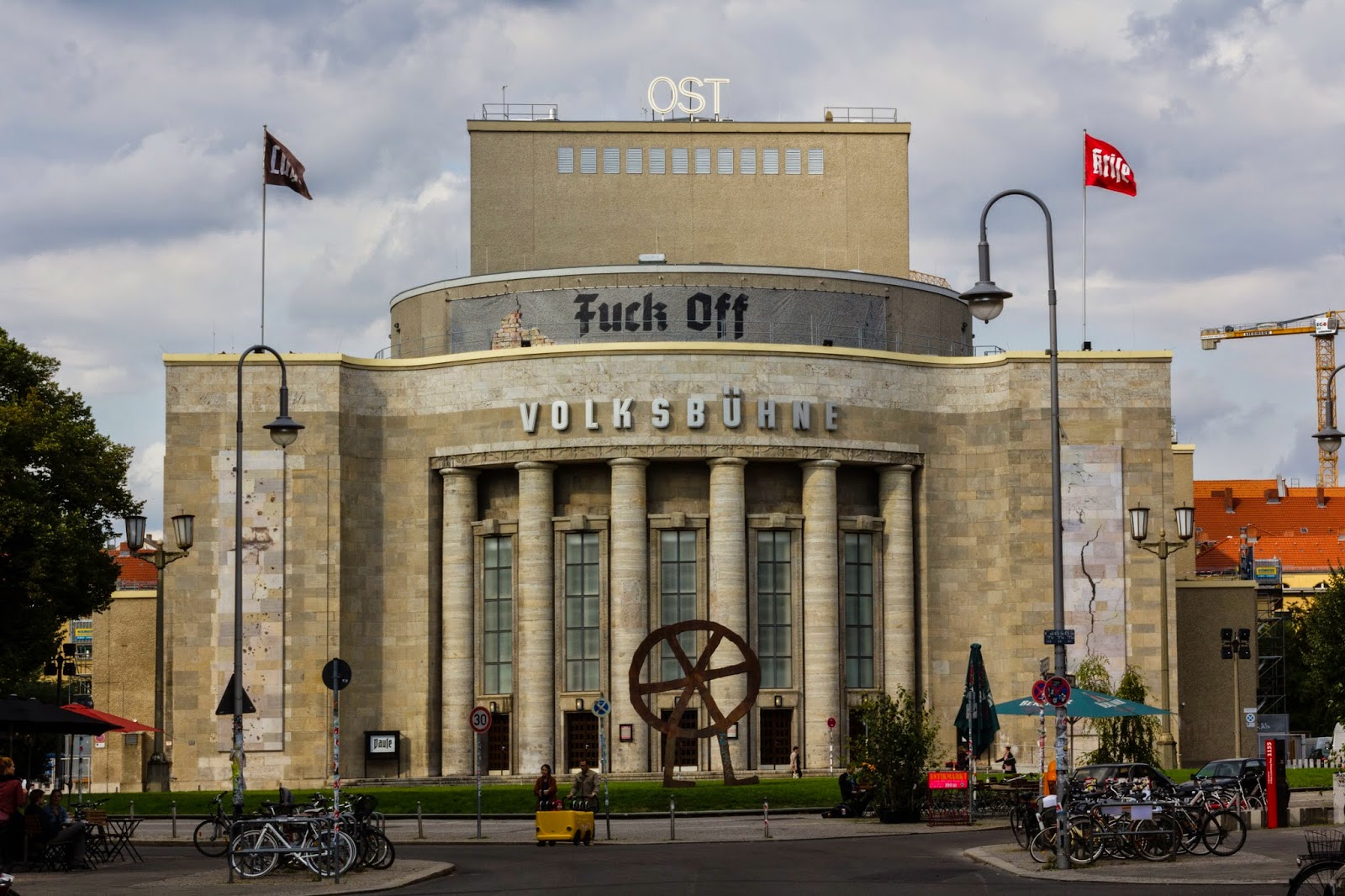 So it wasn’t easy. In the end the only reason we got this place is because we were quick, fucking quick with the wheelbarrow of forms, and because the young fella was there, batting the eyelids above his big brown eyes at Babs, who must have put a good word in for us.
The Umzug wasn’t much fun either. Four Trabi trips and a hired van but I got it done.
It was a dump when we moved in but we’re thankful to have it all. It’s our dump for now and slowly but surely it’s becoming less of a dump. One day, when I get a mat for the front door, it’ll be a home.
Labels: apartment Germany headbanging Life Personal shit Umzug