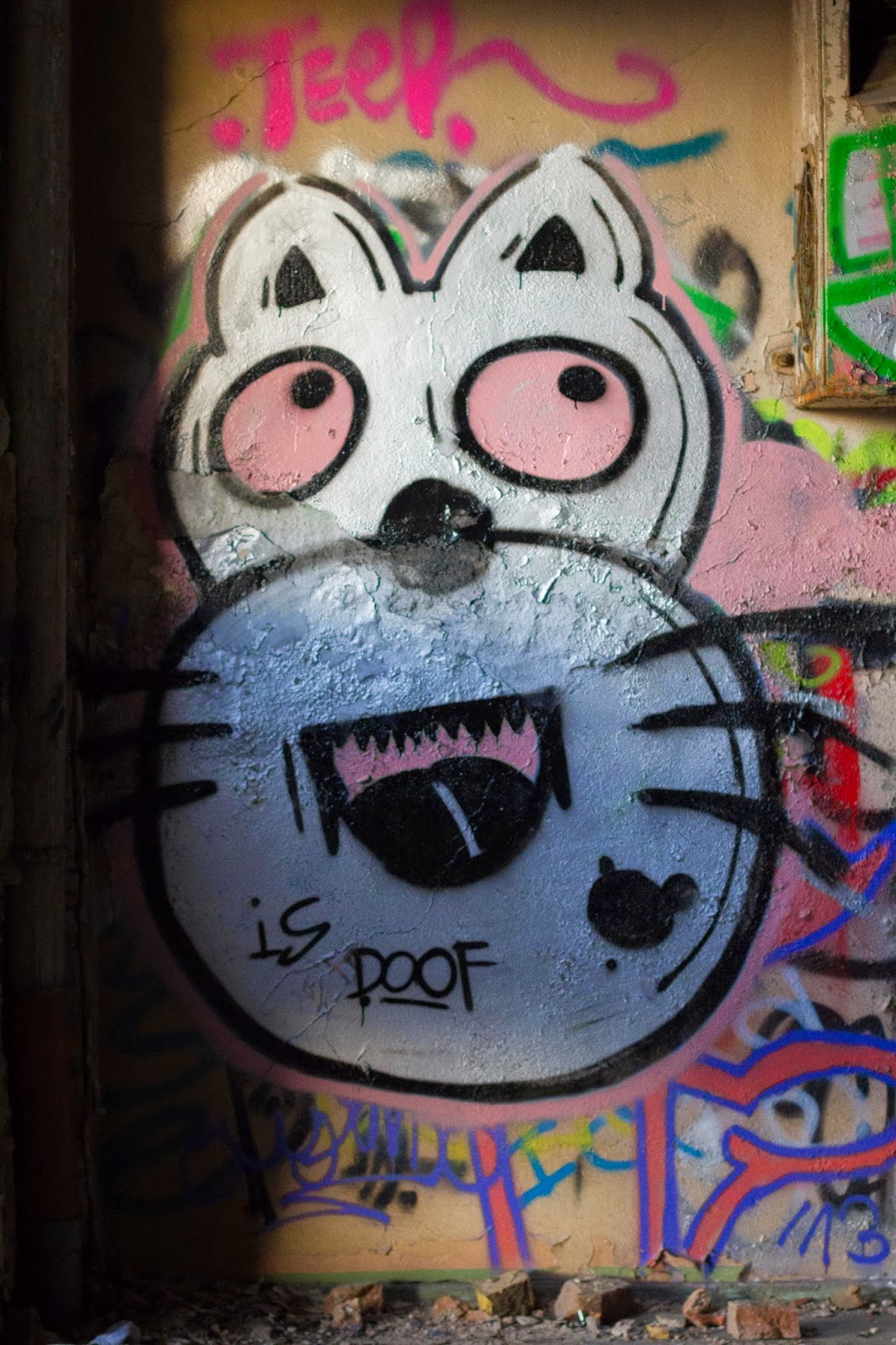 Here we go again. I’m back on the Wohnungssuch and I need to find a place by the end of July, or August at the latest.
The girl I’m renting this place from needs it back. She’s coming back from Madrid a year earlier than planned. She’s been very nice about it all and of course I can’t blame her – we both knew what we were getting into when I took the place in the first instance. I was only a guest.
The best option for me would be to get a place with a proper contract, not sublet again, but the prices have been going through the roof. They were already through the roof when I was looking last year. They’re well above the roof now. Berlin’s property speculators have a lot to answer for. It’s a feeding frenzy out there now…So I’ll probably end up subletting again and going through the same rigmarole all over again in a year’s time. It’s a pain in the arse. Of course, I’m presuming I’ll get a place this time around and that I won’t spend the Berlin winter squatting in one of its abandoned buildings. At least there are enough of them. 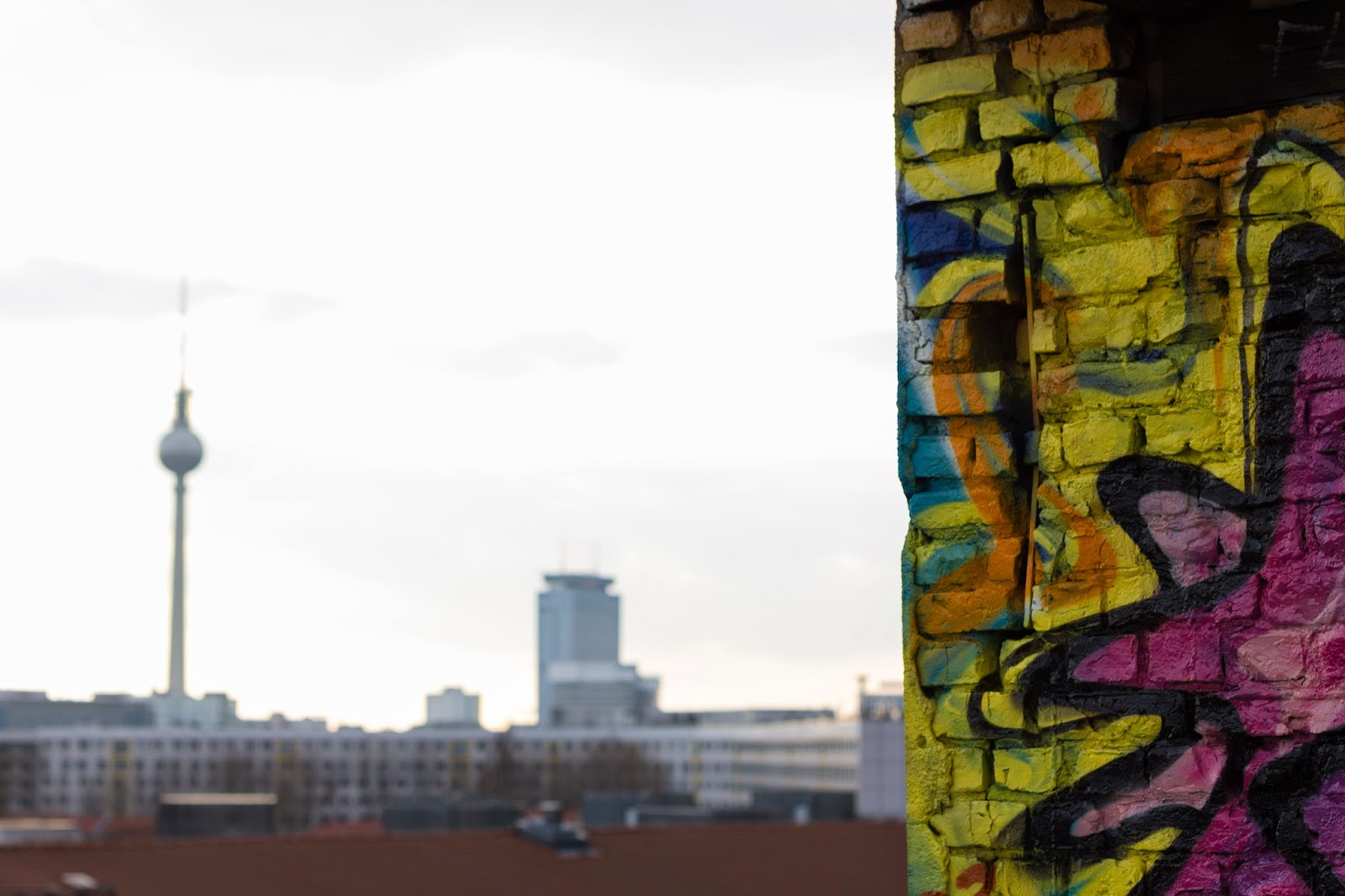 She told me nearly a month ago but I’ve been so discouraged/busy that I haven’t been able or willing to face up to it. I’ve cast enough glances at the internet to ascertain I won’t find an apartment there.
But fuck it, I’d better start looking. I still dream of that Fernsehturmblick. If you hear of anything let me know.
Labels: apartment Berlin gentrification Rip-off shady shit Wohnungssuch