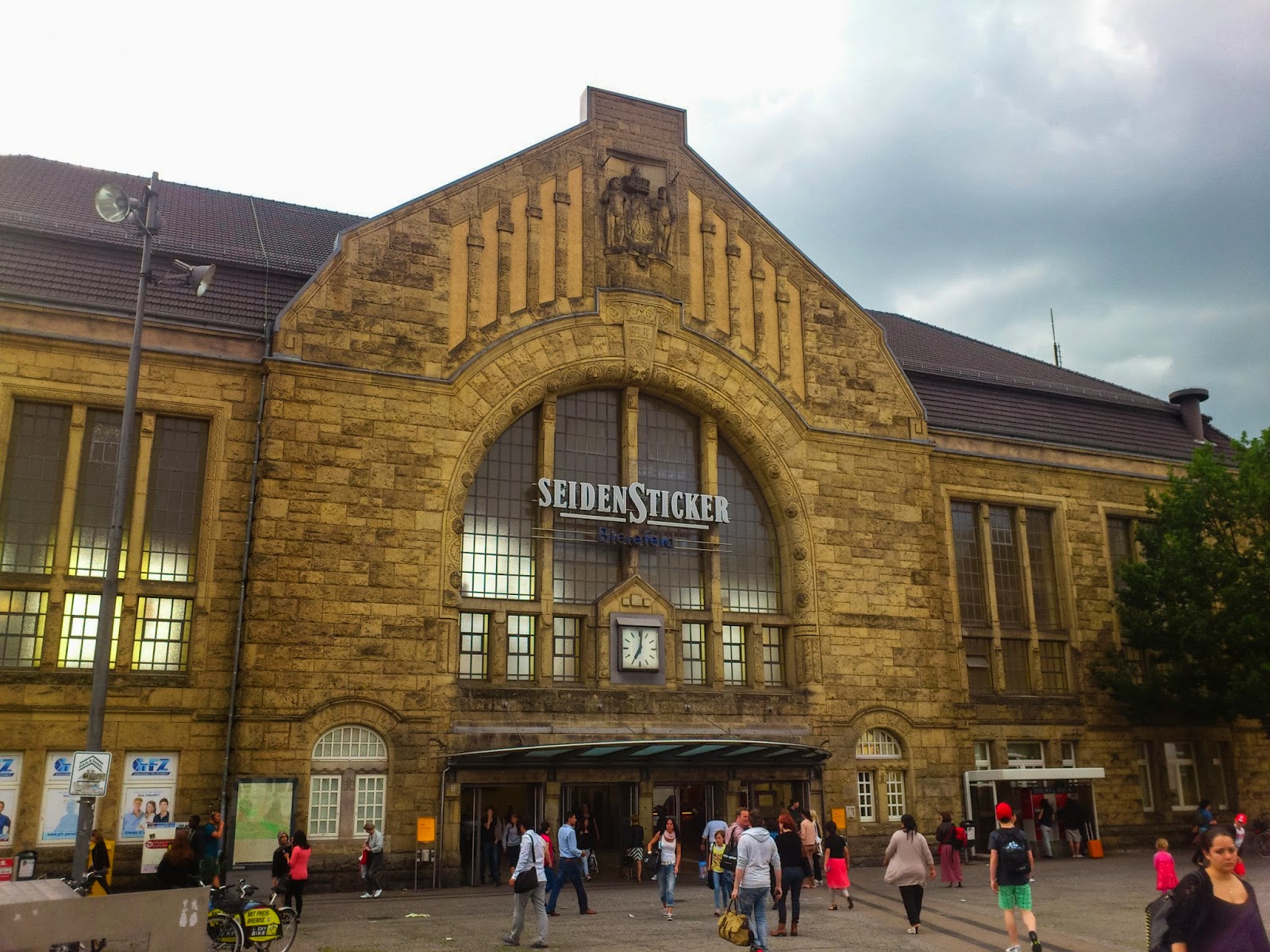 Bielefeld was so crap this time that I didn’t take any photos of it. I don’t need to insult anyone’s eyes.
I seem to remember my last time was alright, perhaps even enjoyable, so maybe my hopes were too high this time around – I thought it might be passable. I was sorely disappointed. It’s bloody expensive for a start – €3.90 for döner, €4.40 for a durum döner. I forked out for the latter and it was disgusting. A rabid dog on the verge of starvation wouldn’t have eaten it. I did, so I don’t know what that says about me… 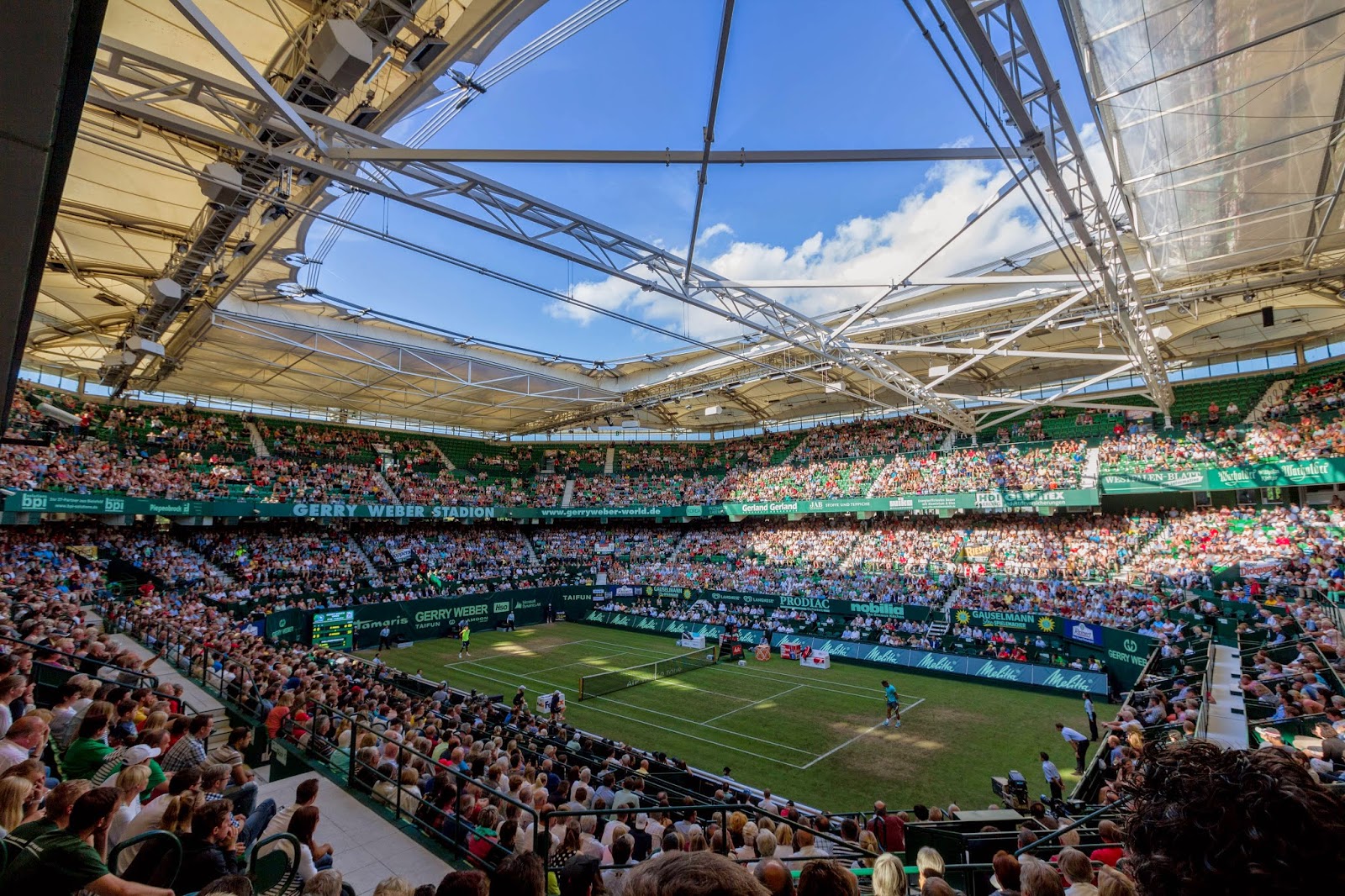 I did take a pic after all, of the station as I was leaving. The other is from nearby Halle, where I had to go for work.