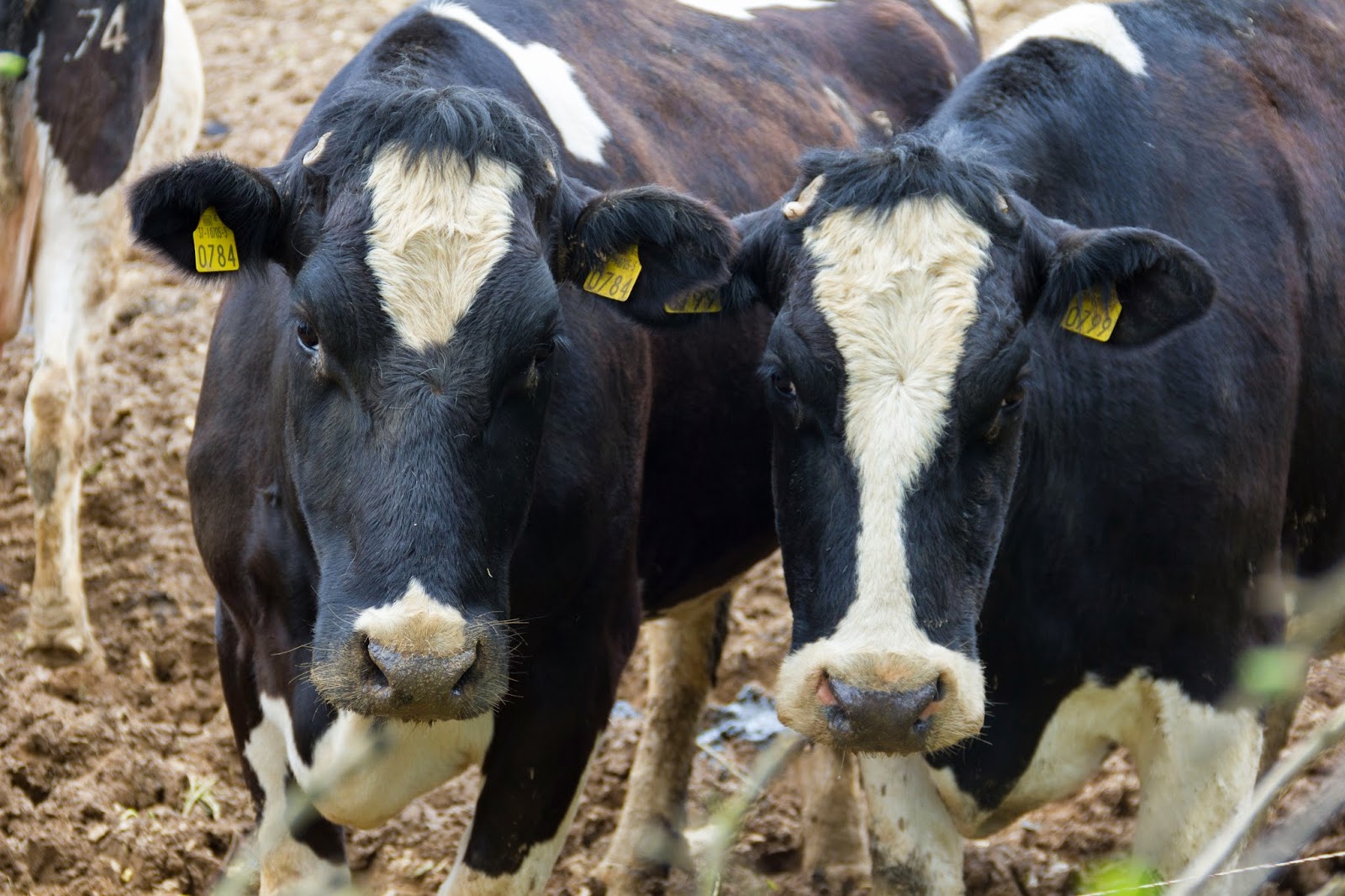 Ireland was a multitude of ladybirds, big bumble bees and something else I can no longer recall. So much has happened in the couple of weeks in between…
The young fella remembers better, no doubt. He had several cows (a whale) of a time. They were inquisitive cows, as always. They all gathered at the gates and gawked at us like they’d never seen people before. Maybe they’d never seen people like us. I need a haircut again. 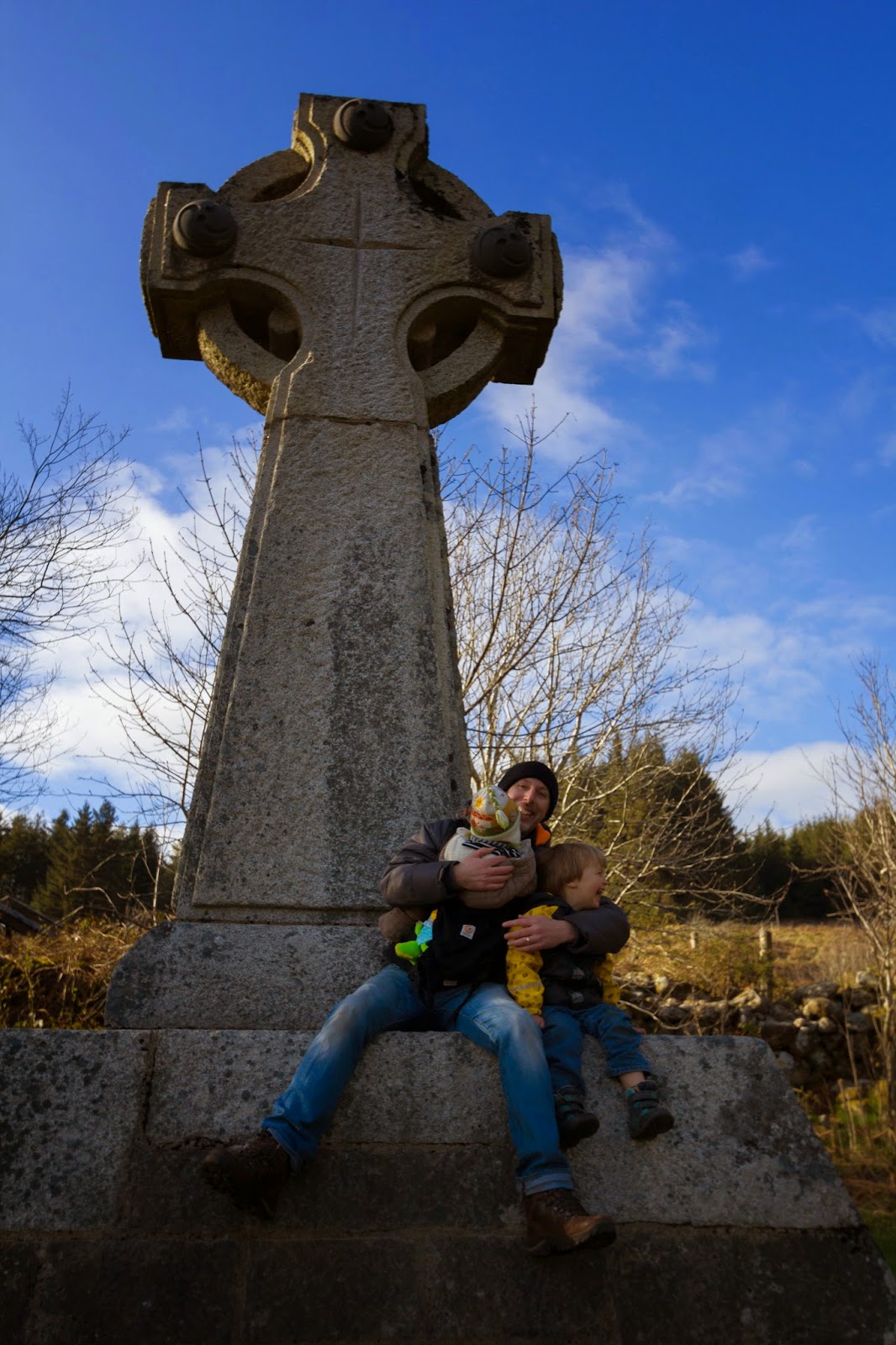 But I’d never seen so many ladybirds and bumble bees. The ladybirds were ladybirding and the bees were beeing, as we all are.
They buzzed by like lawnmowers, buzzin’ around, looking for pollen to gather to put in their little pockets so they could bring it home to make into honey and put it into jars there. That was the young fella’s explanation and I saw no need to correct him. 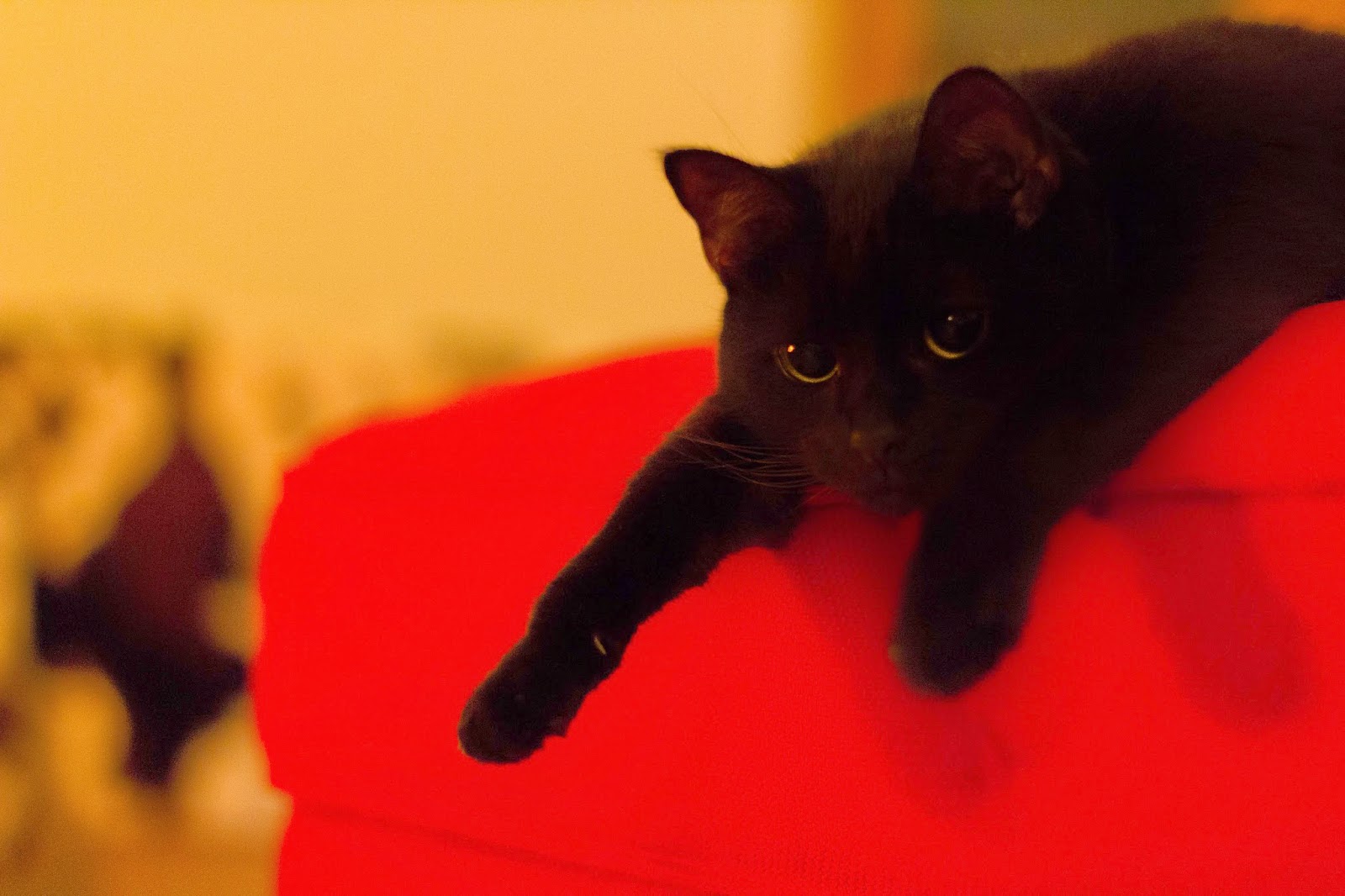 We found the ball down by the river that we lost the last time, last Christmas. The tide and intervening storms brought it right back. I got a hurl and a new sliotar so we were able to whack that around too. Jaysus, he loves hurling.
I nearly lost him though. We went to the zoo and while I was queuing for tickets he decided to wander in by himself. I spent a half-hour, if not an hour, getting increasingly worried as I looked for him outside. I must have walked up and down the road outside the zoo a hundred times, then down through the grass, looking behind every tree in Phoenix Park. It’s a big fucking park. He was nowhere to be found. 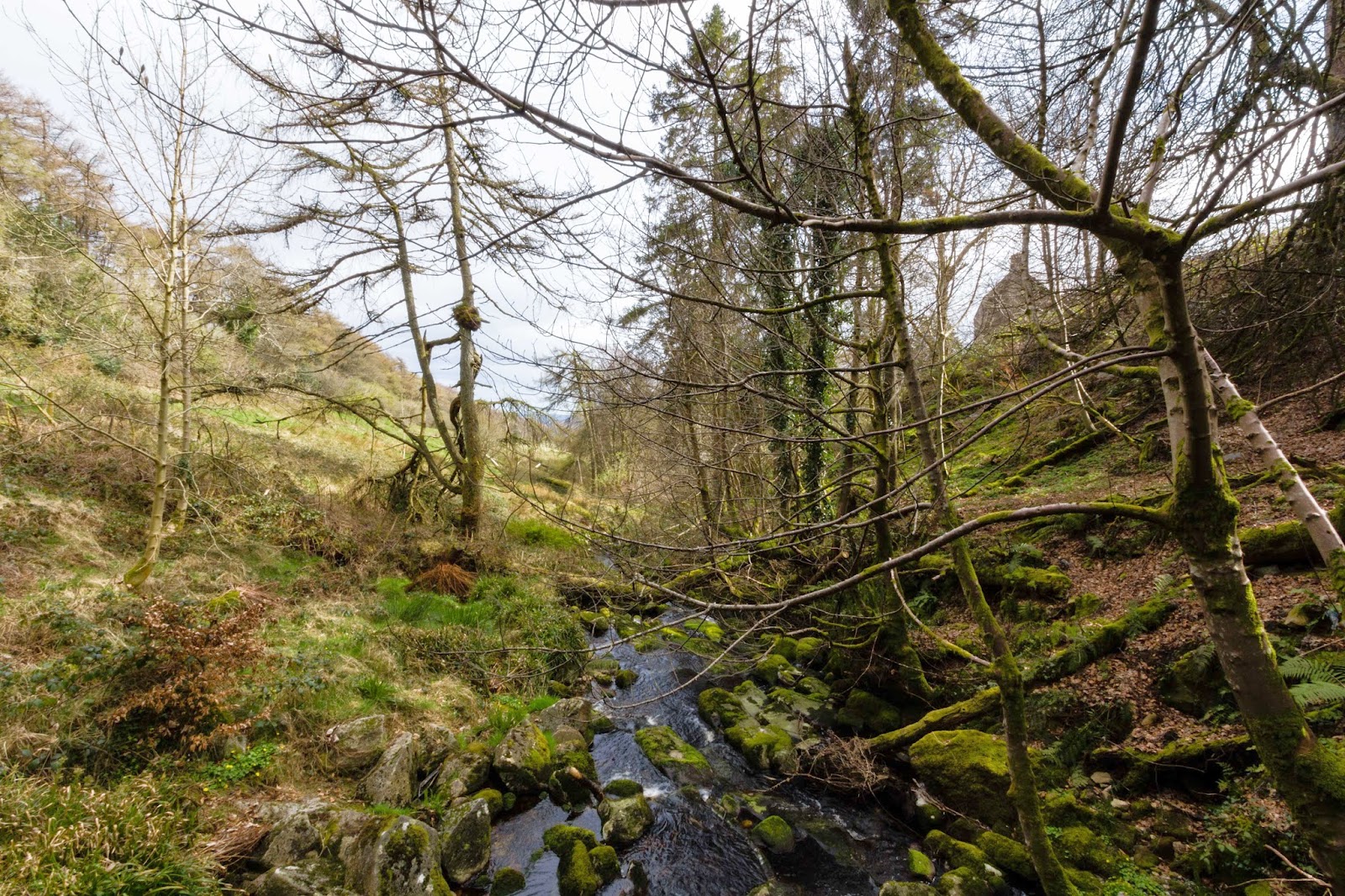 You imagine the worst in situations like that. The ticket checker at the zoo entrance said he didn’t see any kids wander in by themselves. Your wan at the other entrance hadn’t noticed him either. Your man eventually stopped me as I was walking by for the umpteenth time, said there was a kid reported lost inside. He’d been in looking at the snow leopards. 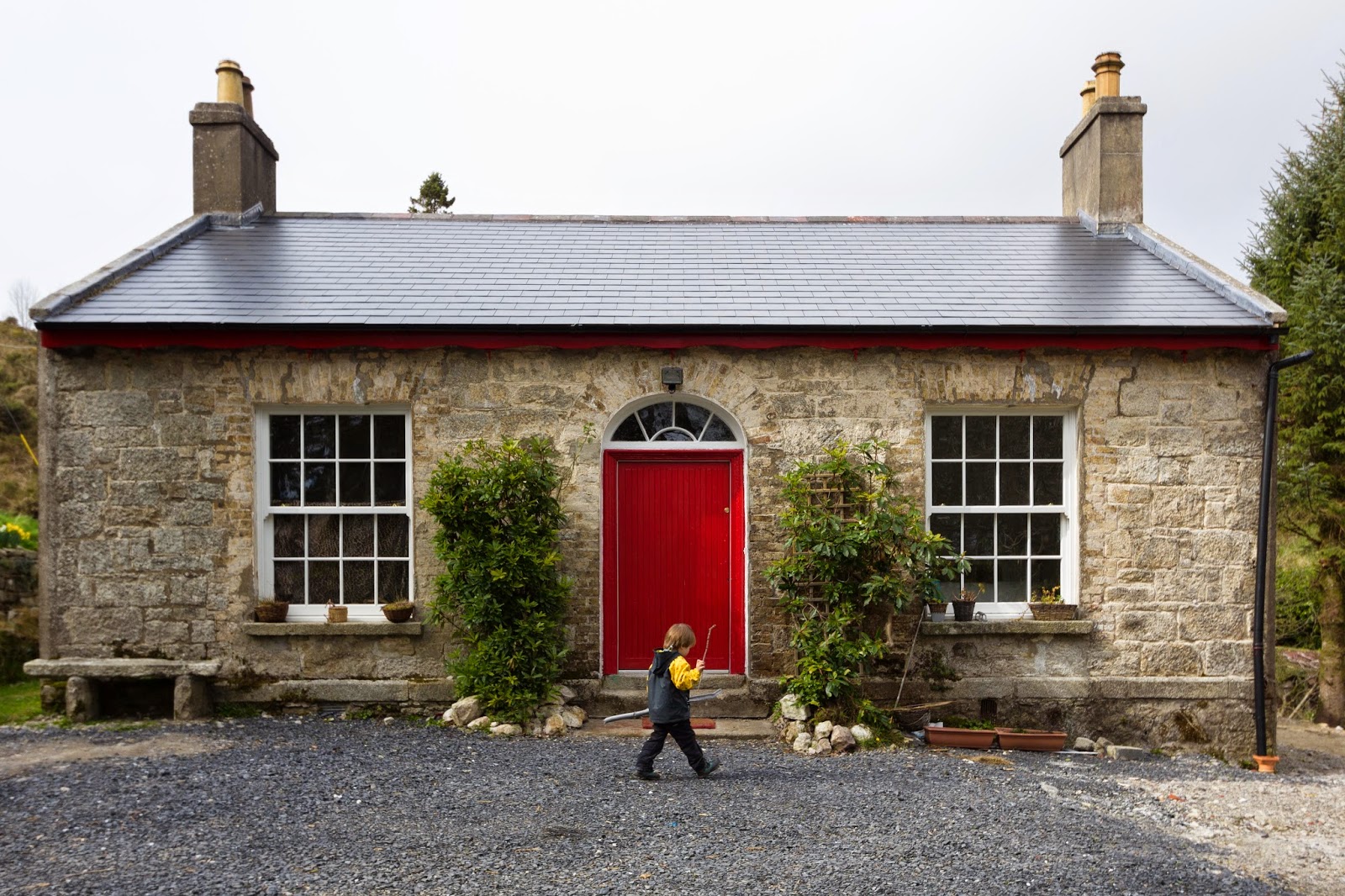 He was grand – the young lad, not the ticket fella. He ran up to me when he saw me, gave me a hug. Then when I started giving out to him he burst into tears. I guess he must have been worried after all. I couldn’t give out to him anymore. Hopefully a lesson was learned. And we got into the zoo for free. Happy days. 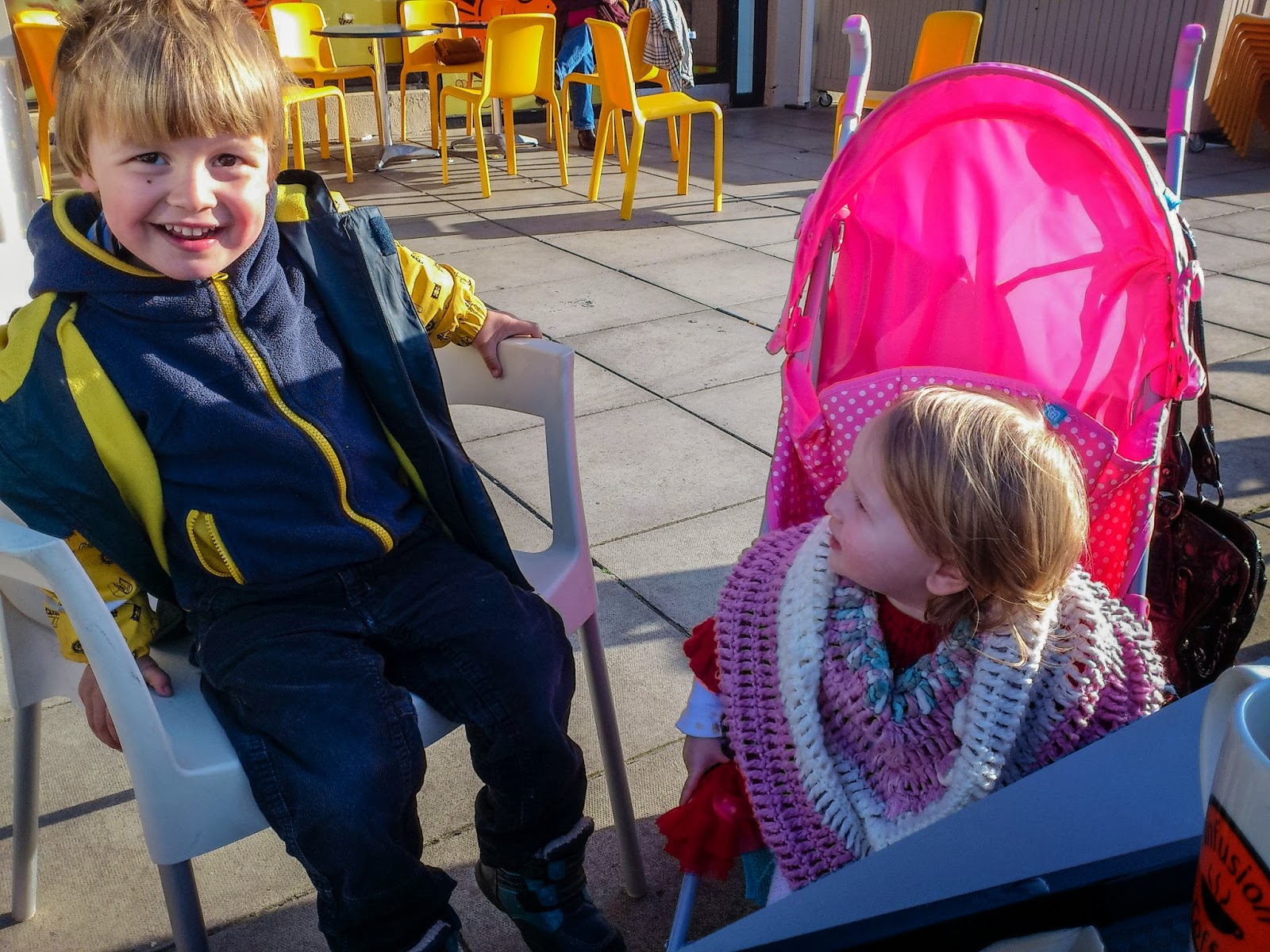 We spent two nights up in the Wicklow mountains, where he spent the whole time telling me we were in Ireland. He was just happy to be there. We saw Gav, Delphine and Sid. That was great.
The rest of the planned meet-ups didn’t go so well. I found out my German phone doesn’t get all the text messages it’s sent, so plans to meet Jill and Tony, for example, floundered tragically. I’ll make sure to bring my Irish phone the next time. 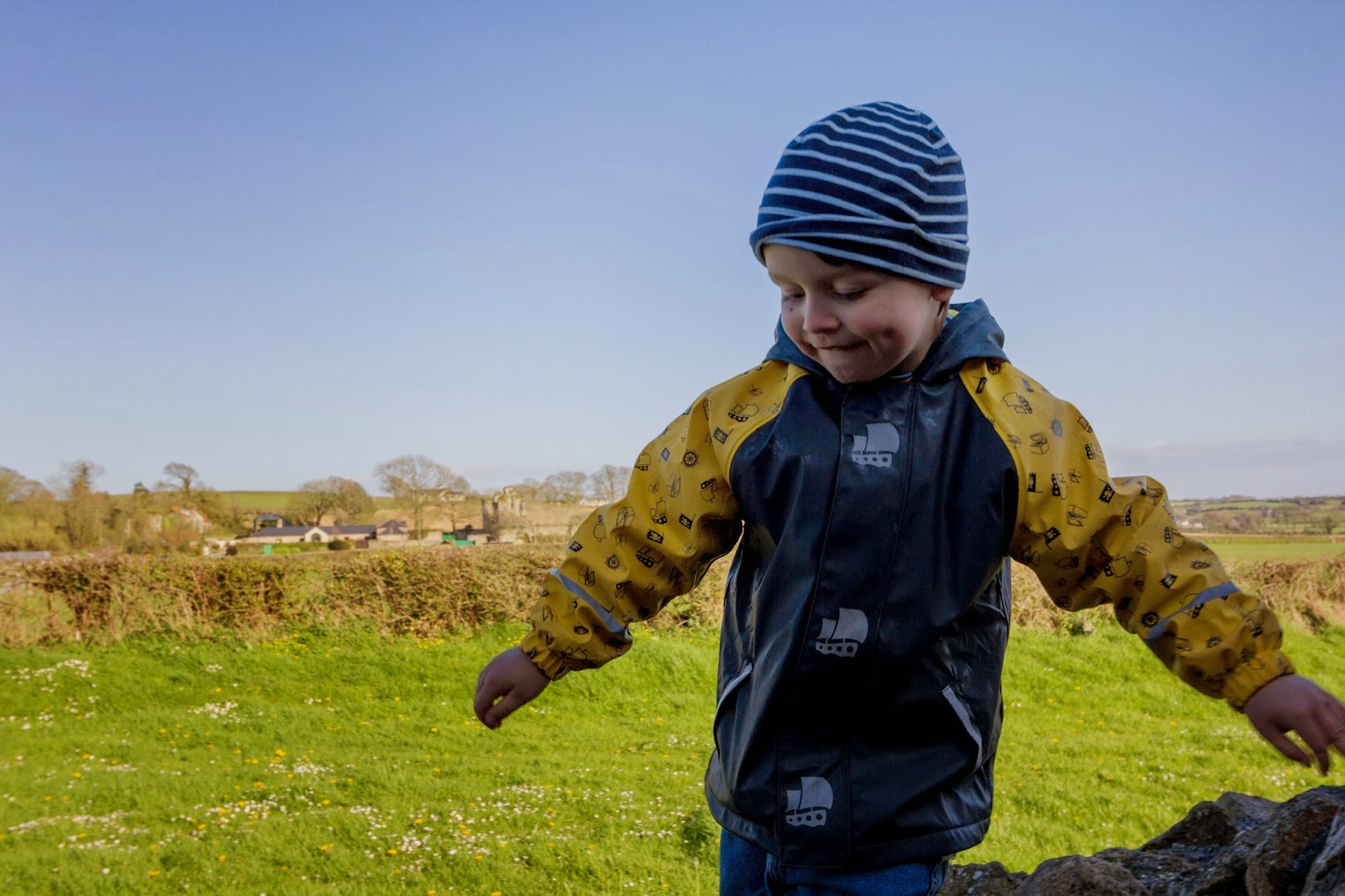 But the rest of the time was spent catching up with the family and the aforementioned ladybirds and busy bees. Anyone else we only saw briefly. The whole trip was too brief, and exhausting. You need a holiday after a holiday like that.
Poor aul’ Moley stayed in Ireland. He liked it too much, or he was too tired to return. 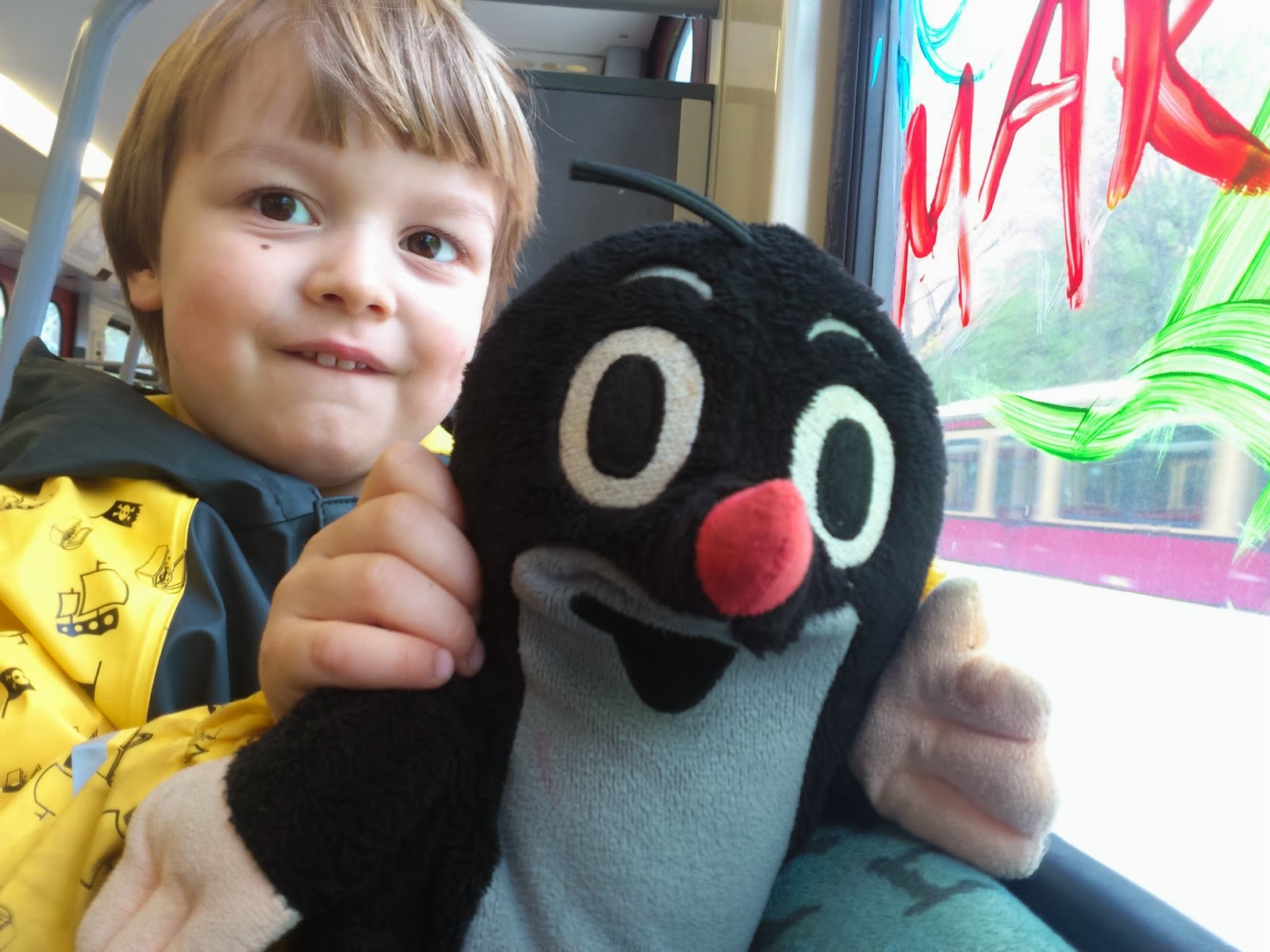 “Will we go again in Ireland?” the young fella asked me today, and not for the first time since. I guess we have to go back. I just need to gather my strength back first… 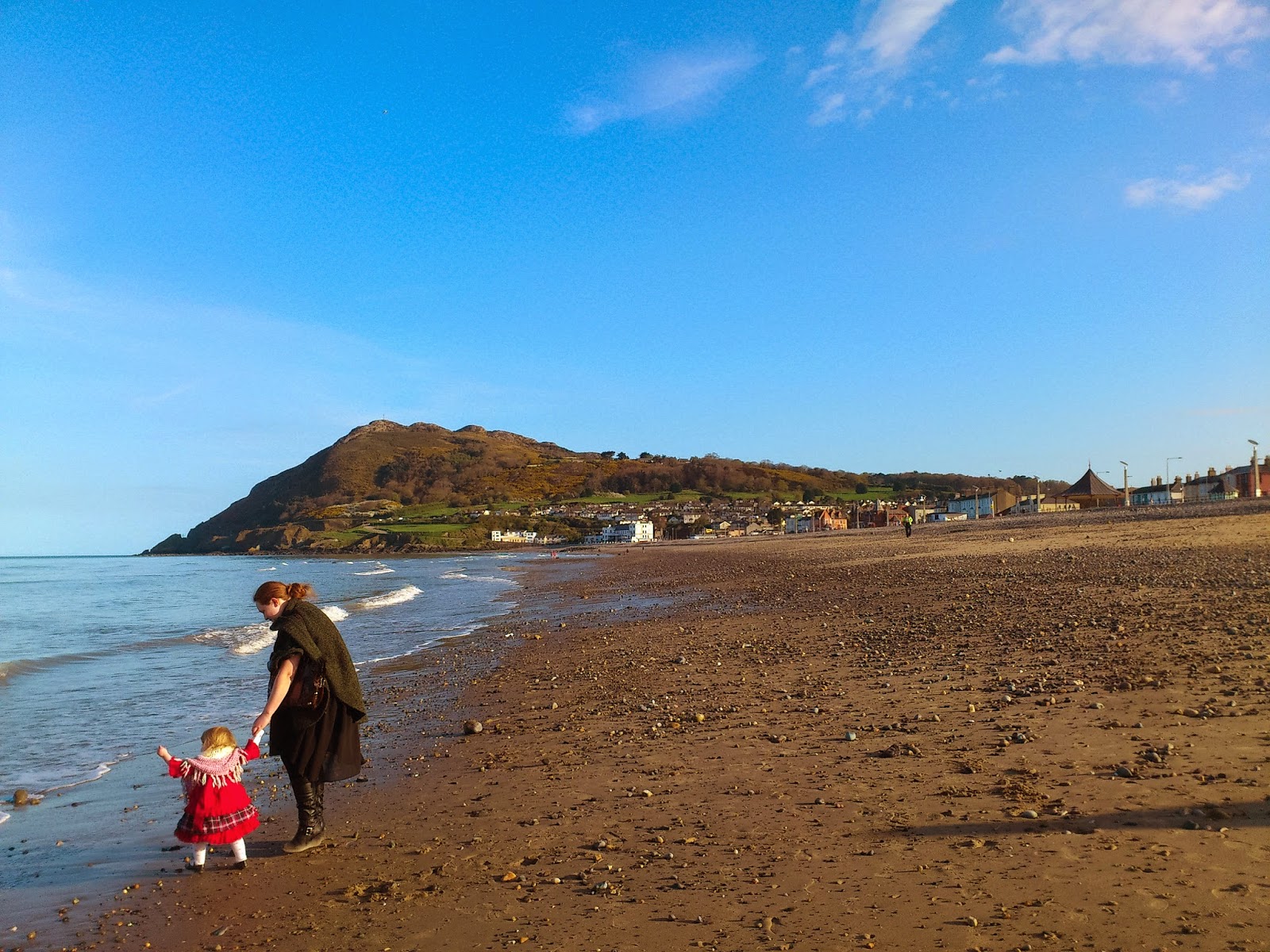 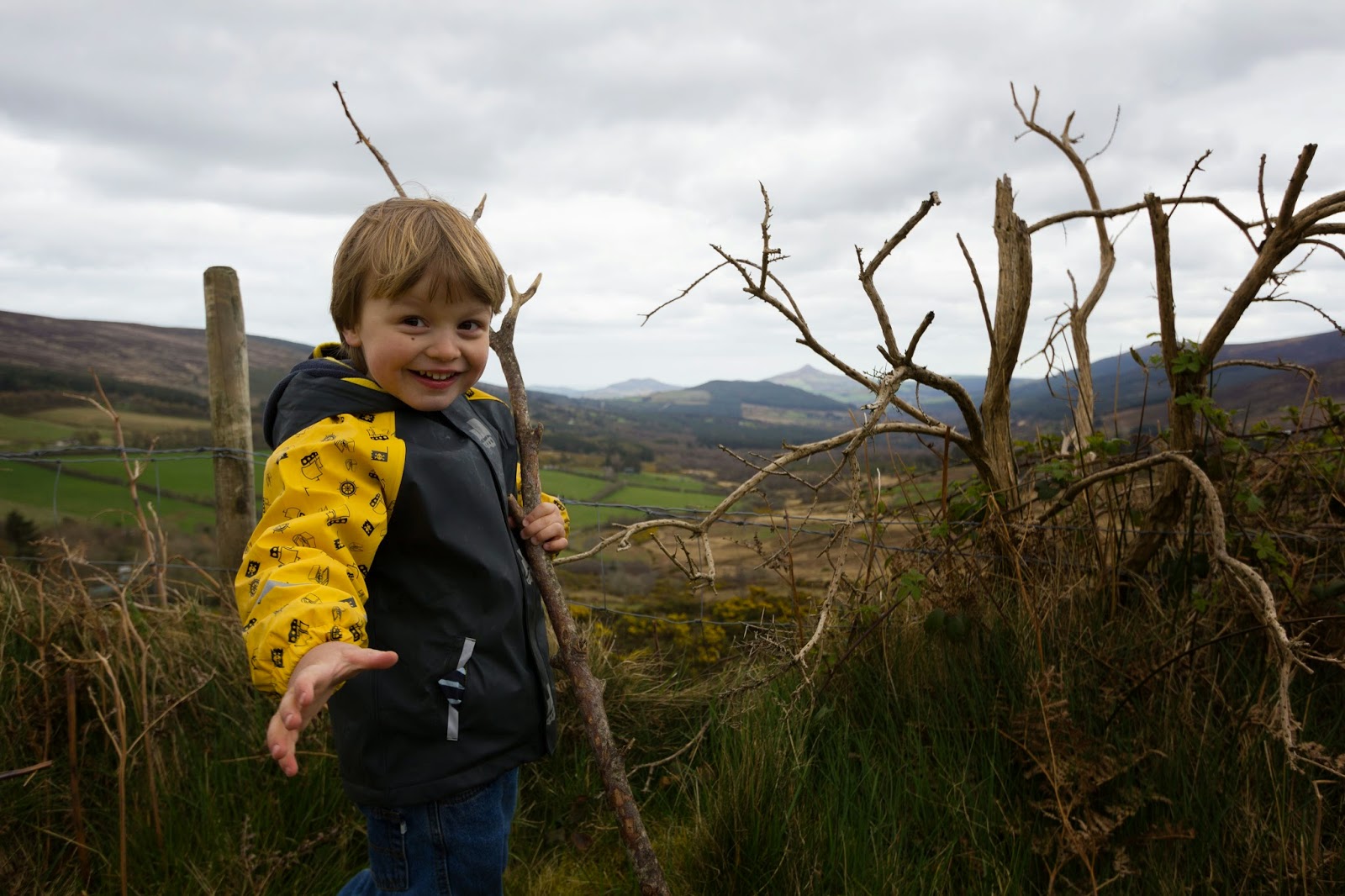 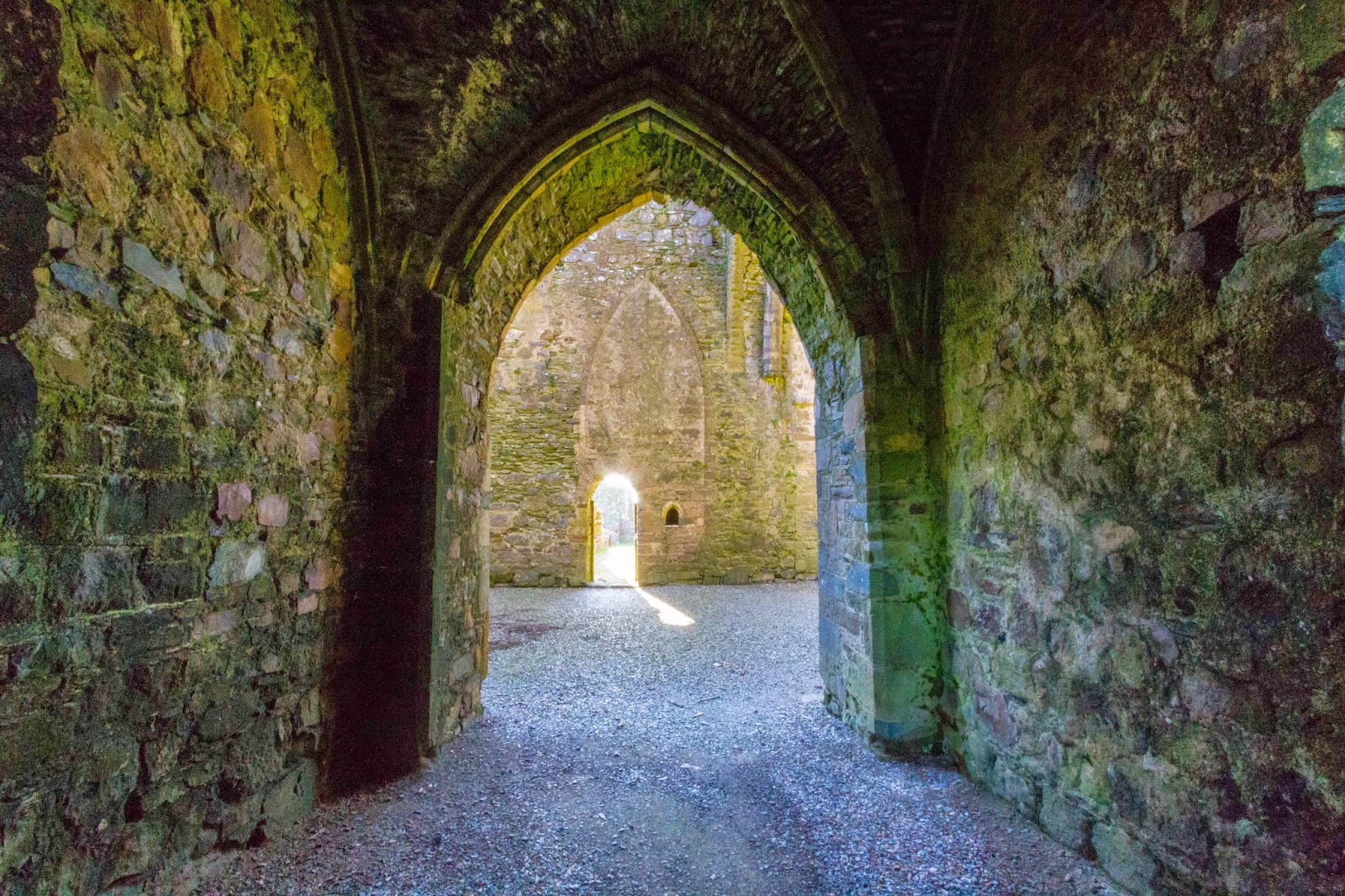 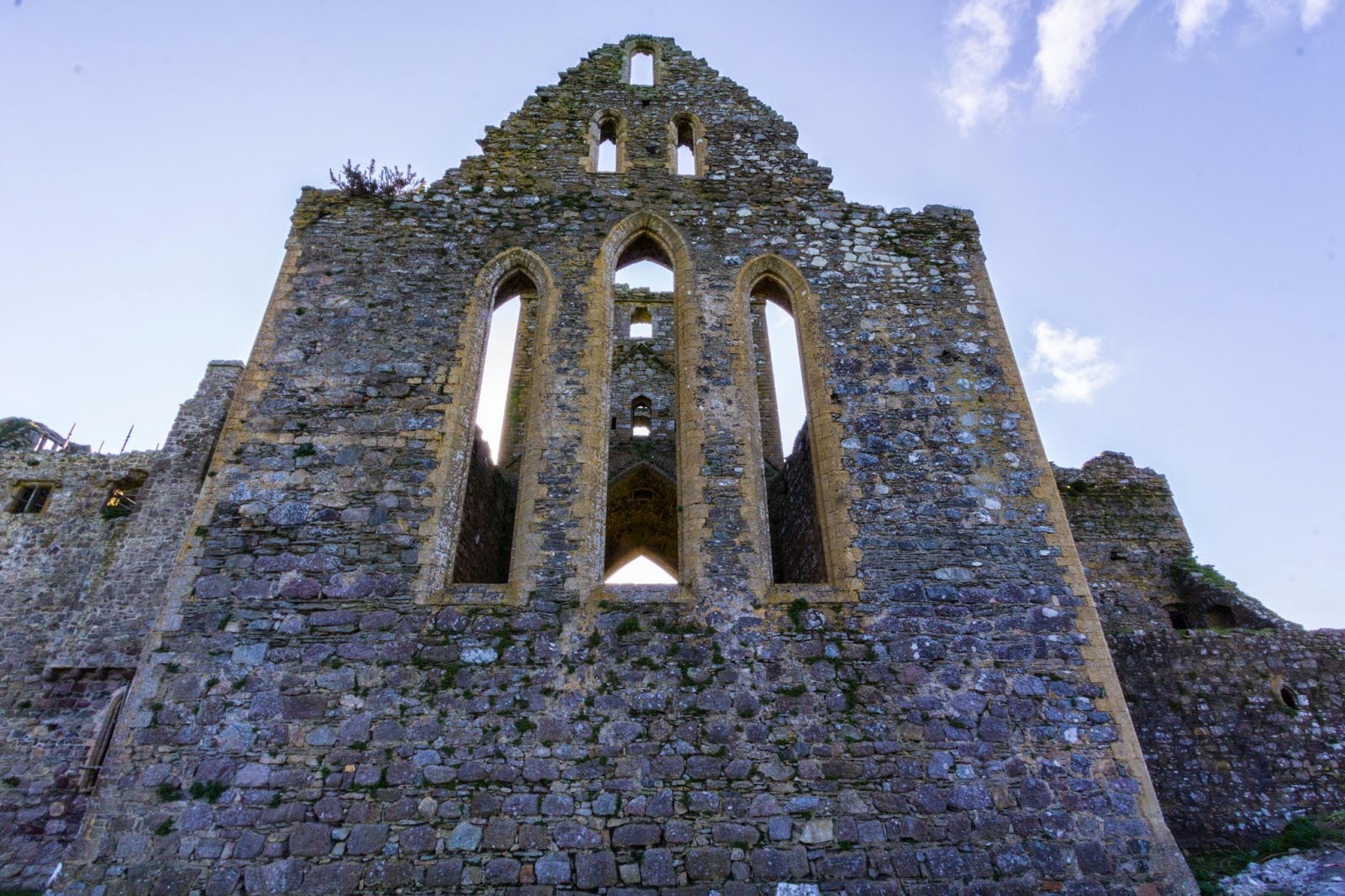 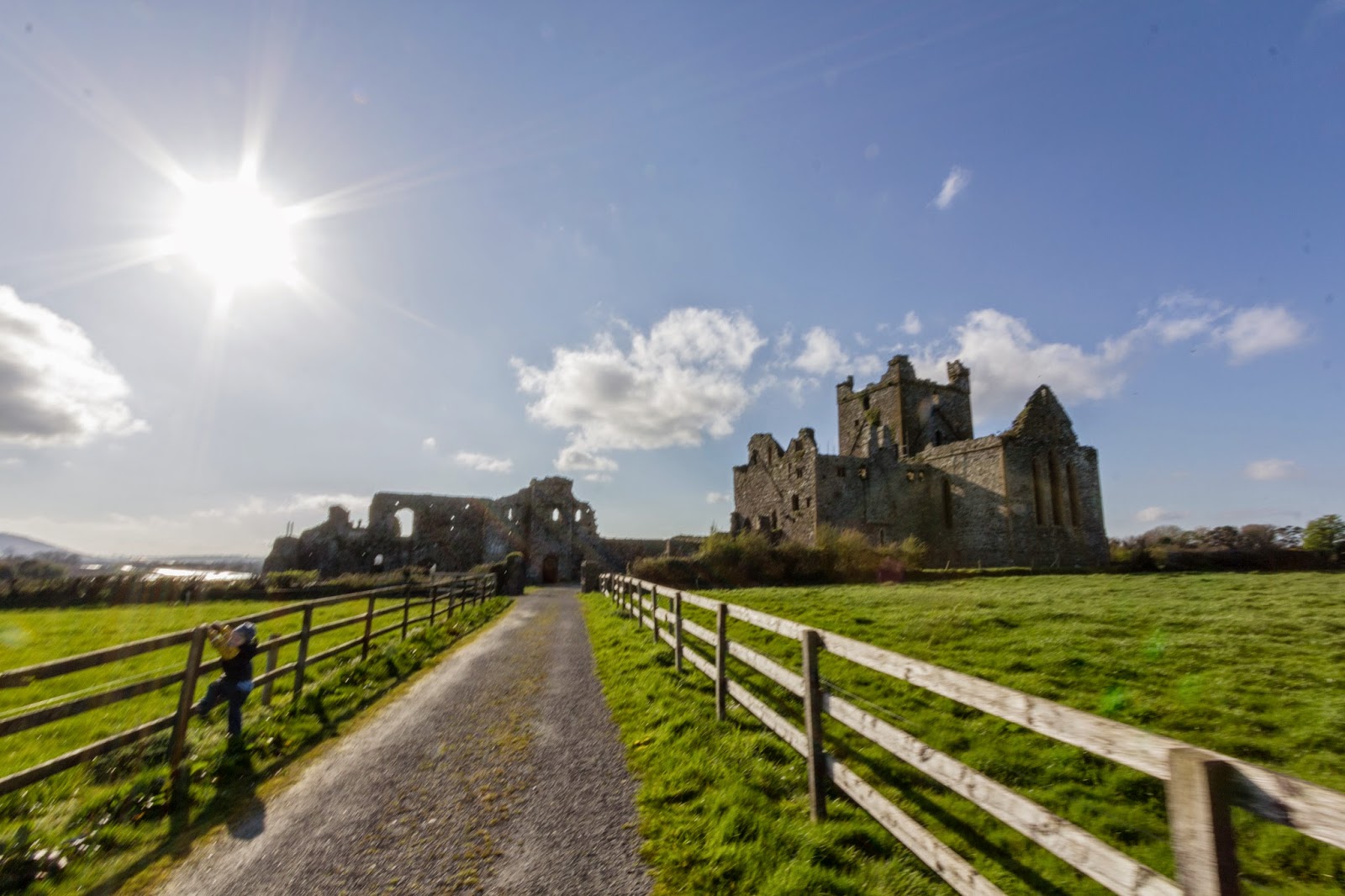 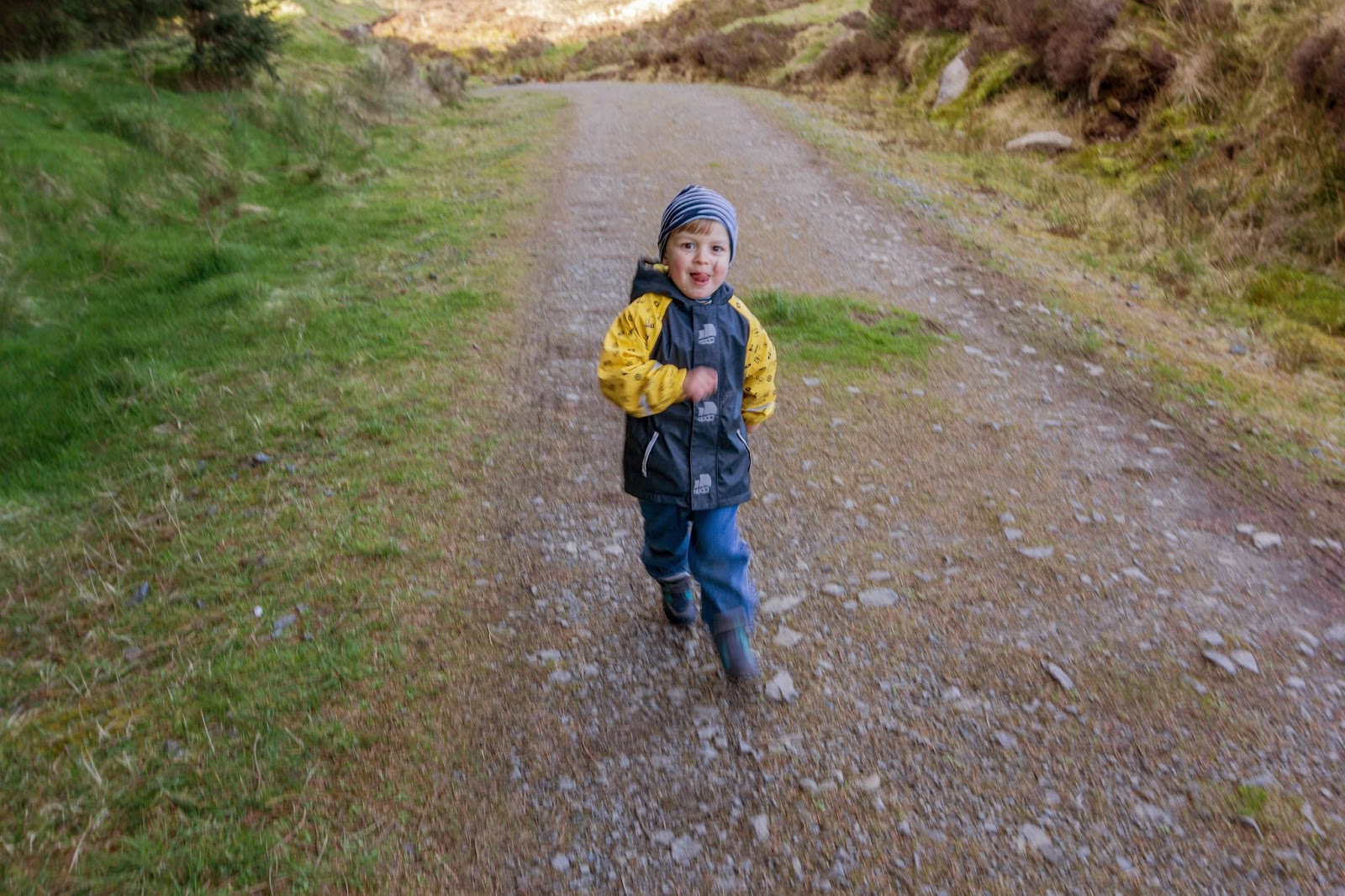 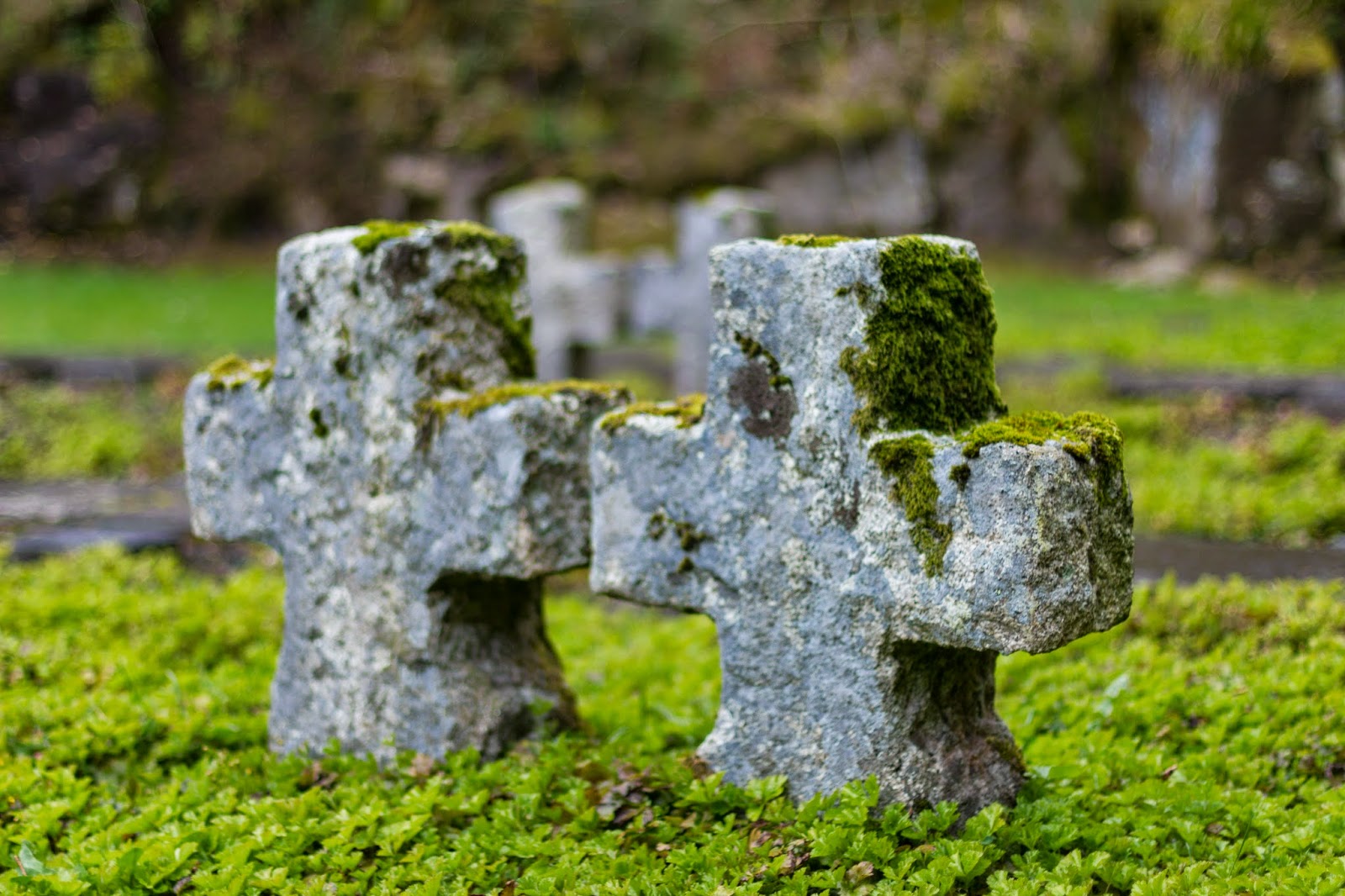 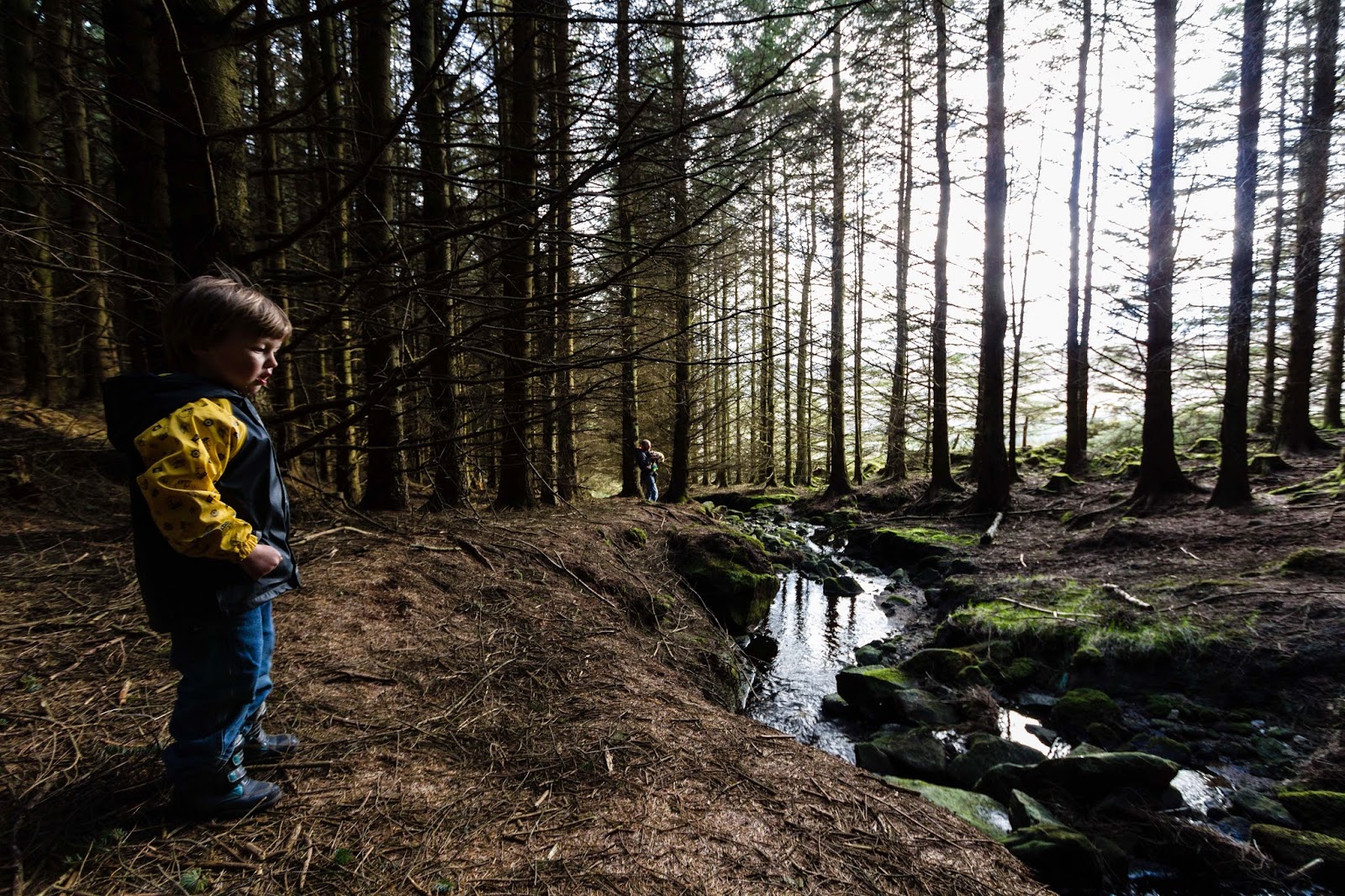