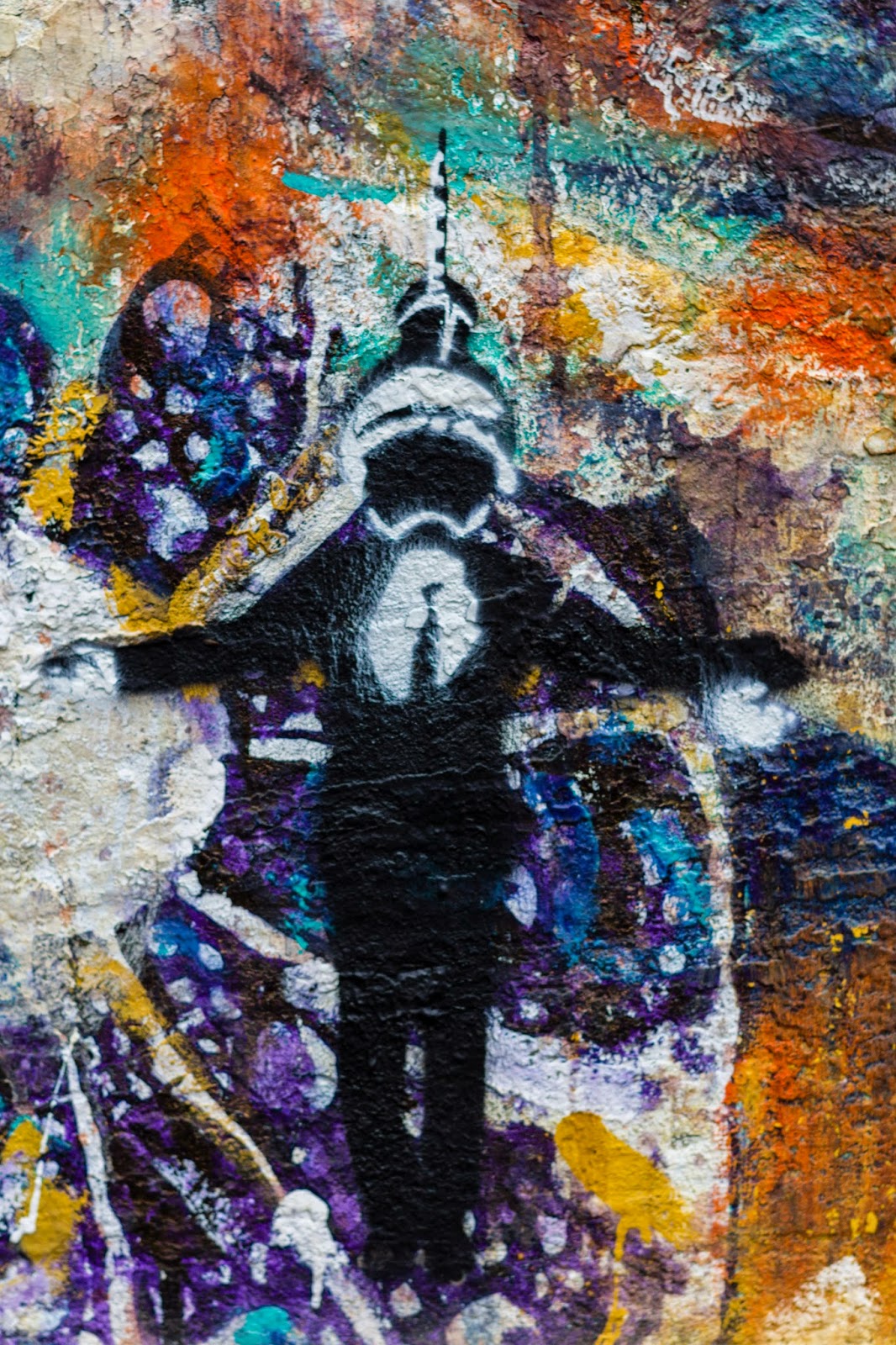 The S-Bahn home smelled like a pub as soon as we stepped into it. Jammed! Punks, revelers, nutters, hairy homies and general layabouts. Most if not all drinking beer. General merriment. First-timers to Germany would have been scratching their heads. 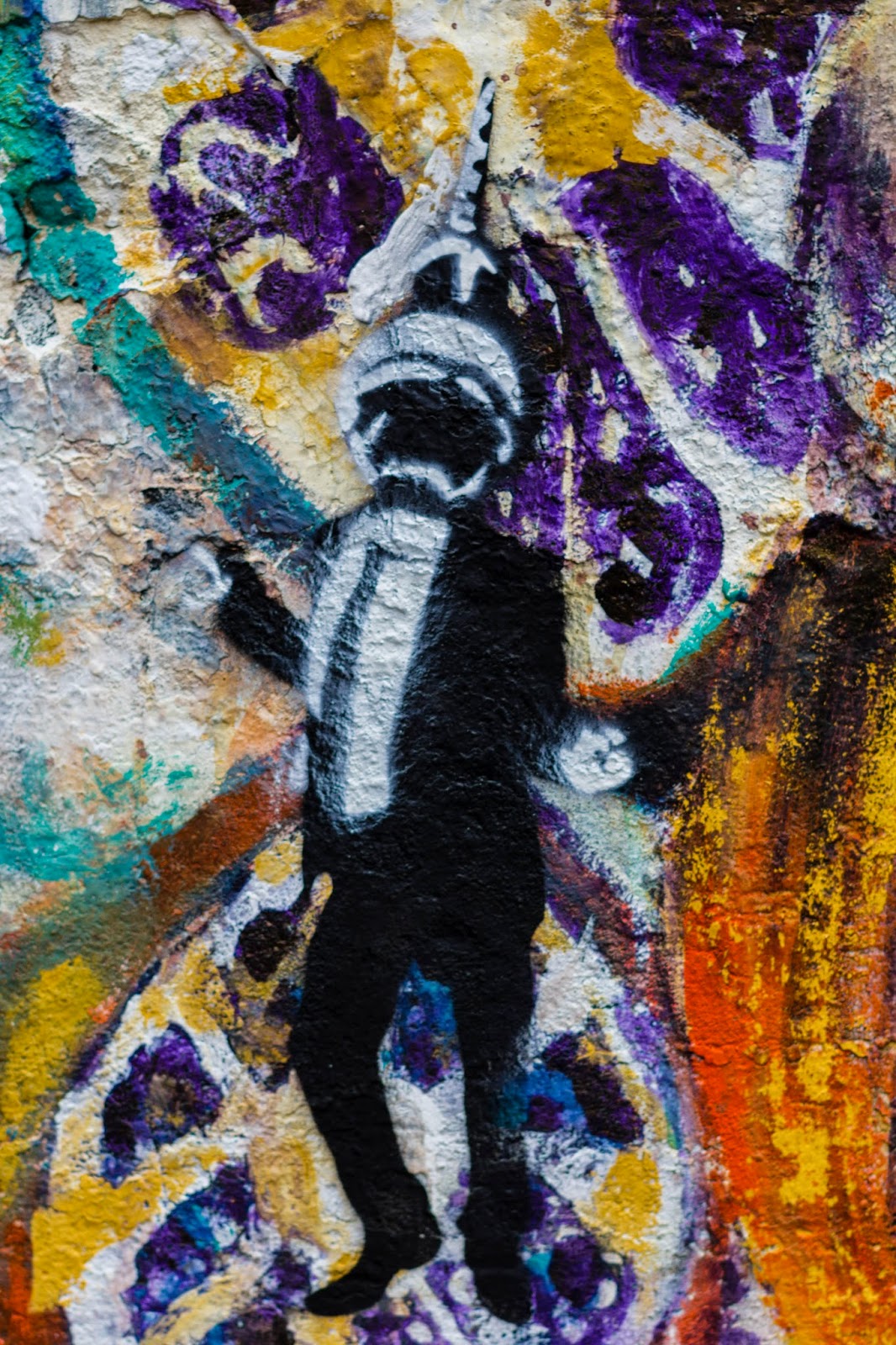 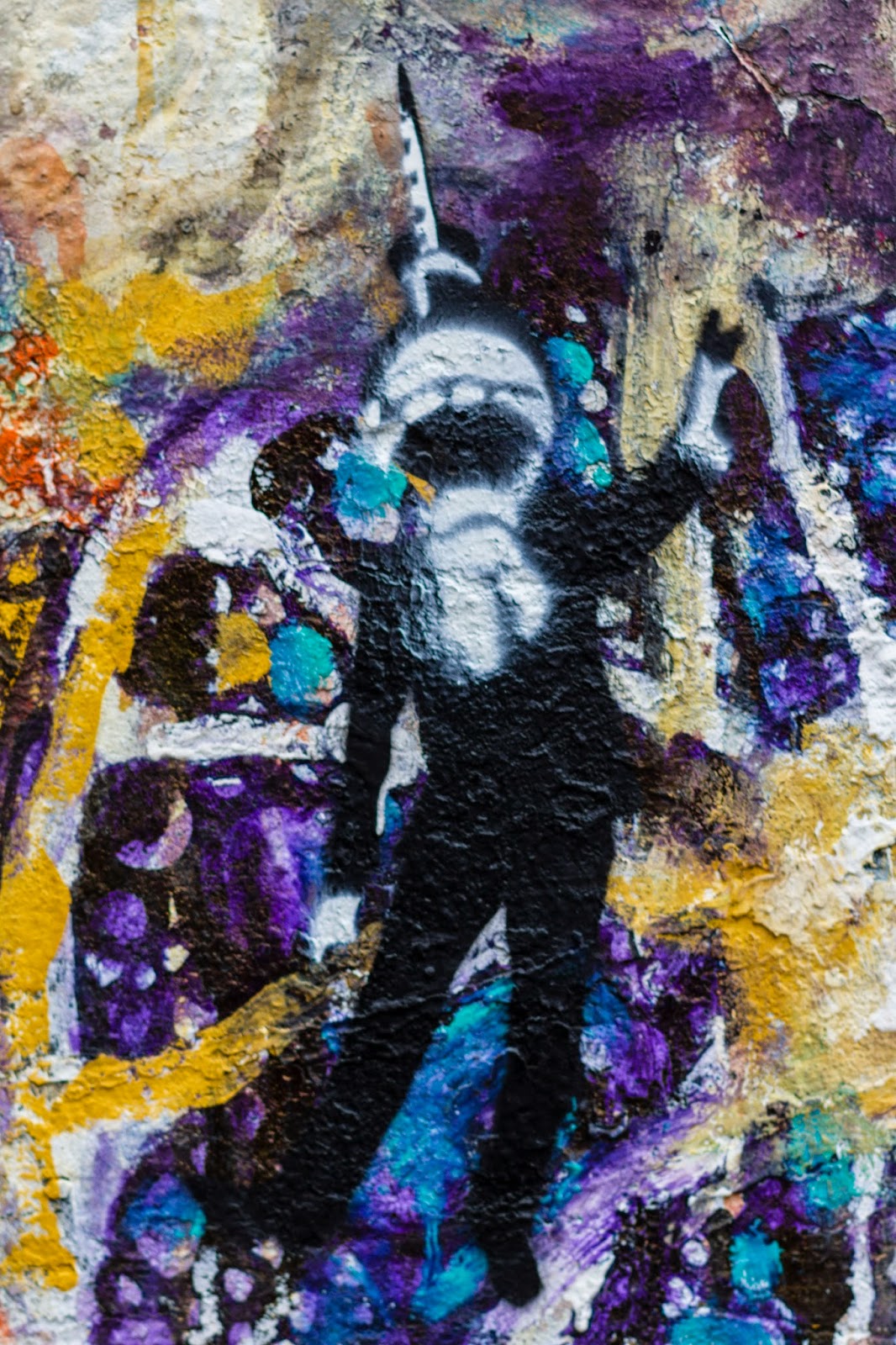 The young fella was drinking water. He dropped the cap on the floor where it was promptly licked by a dog. The poor dog must have been offended when we openly debated whether we could put the cap back on the bottle. In the end we did. Fuck it, the dog looked healthy enough. Another dog up the carriage was much worse off.
An old Russian woman was arguing loudly with an imaginary foe sitting opposite her. She got louder and louder and louder until she was yelling at the unfortunate foe, who must have been giving some very inadequate responses.
The aul’ wan was on the verge of exploding when we all got off at the same stop – me, the young lad, Jenny, who’d met us at the airport after our week at home, the dog, and the two Spanish punks looking after him.
The poor aul’ dog must have been wondering what kind of madhouse he’d ended up in. Well, pooch, this is Berlin, where everyone is barking. Welcome home.
Labels: beer Berlin complete and utter rámeis Dogs Life public transport Train