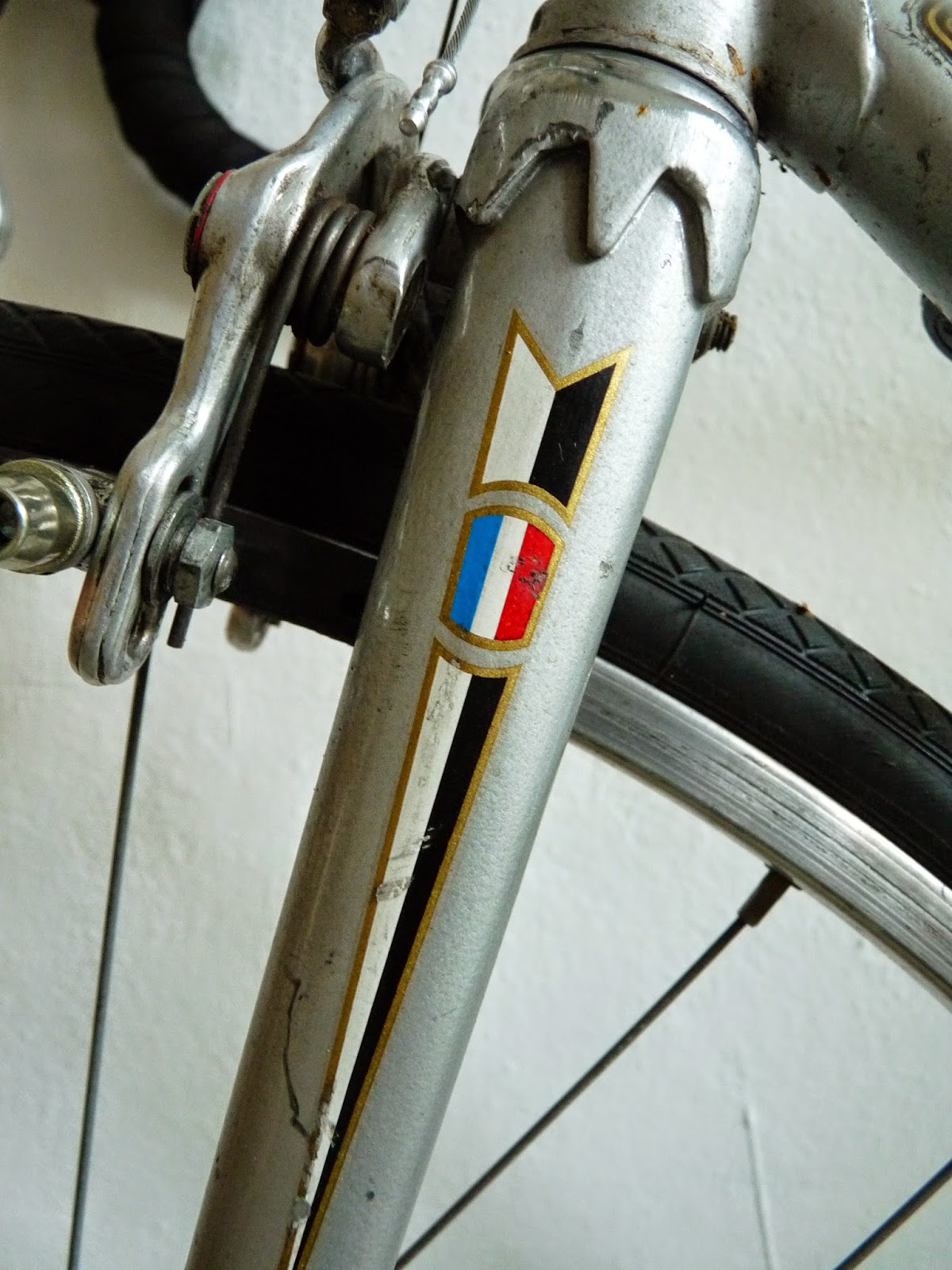 There’s a bike-shaped hole in the hallway where my bike should be. It was there when I woke up this morning, there when I came home tonight. 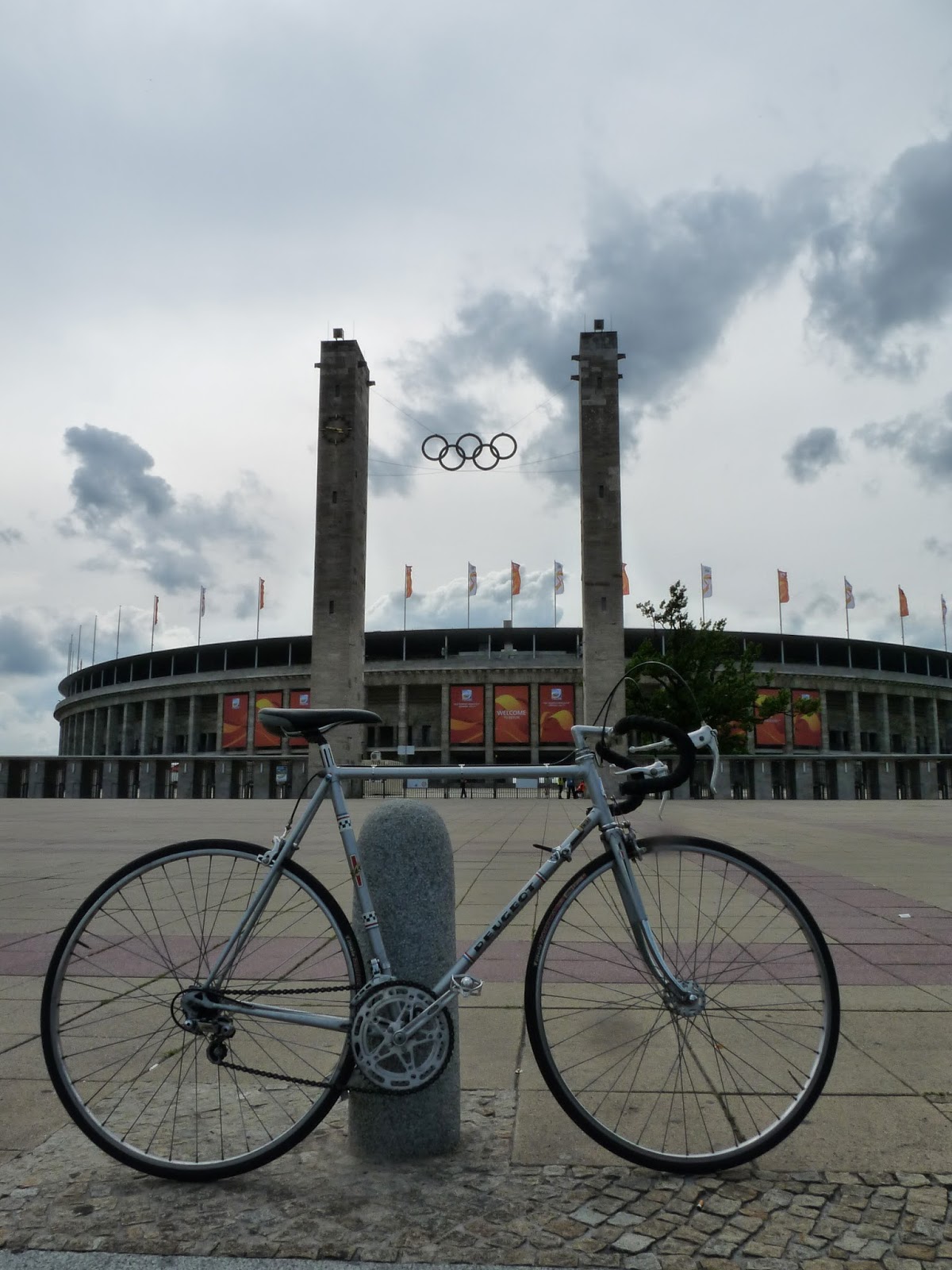 Last night too, when I finished work, I automatically turned to where it should be to take me home before remembering it was gone. You feel so fucking stupid standing in front of an empty space expecting something to be there.
That bike was the only material thing I had that really I gave a shite about. It was older than I am. I felt a responsibility toward it. I cared for it. I even washed it from time to time! Everything else can be replaced, but not that.
In a way its theft says more about me than I’d like to admit. I mean, it’s just a thing. I’m petty and materialistic. It’s just a bike for fuck’s sake, I keep telling myself. 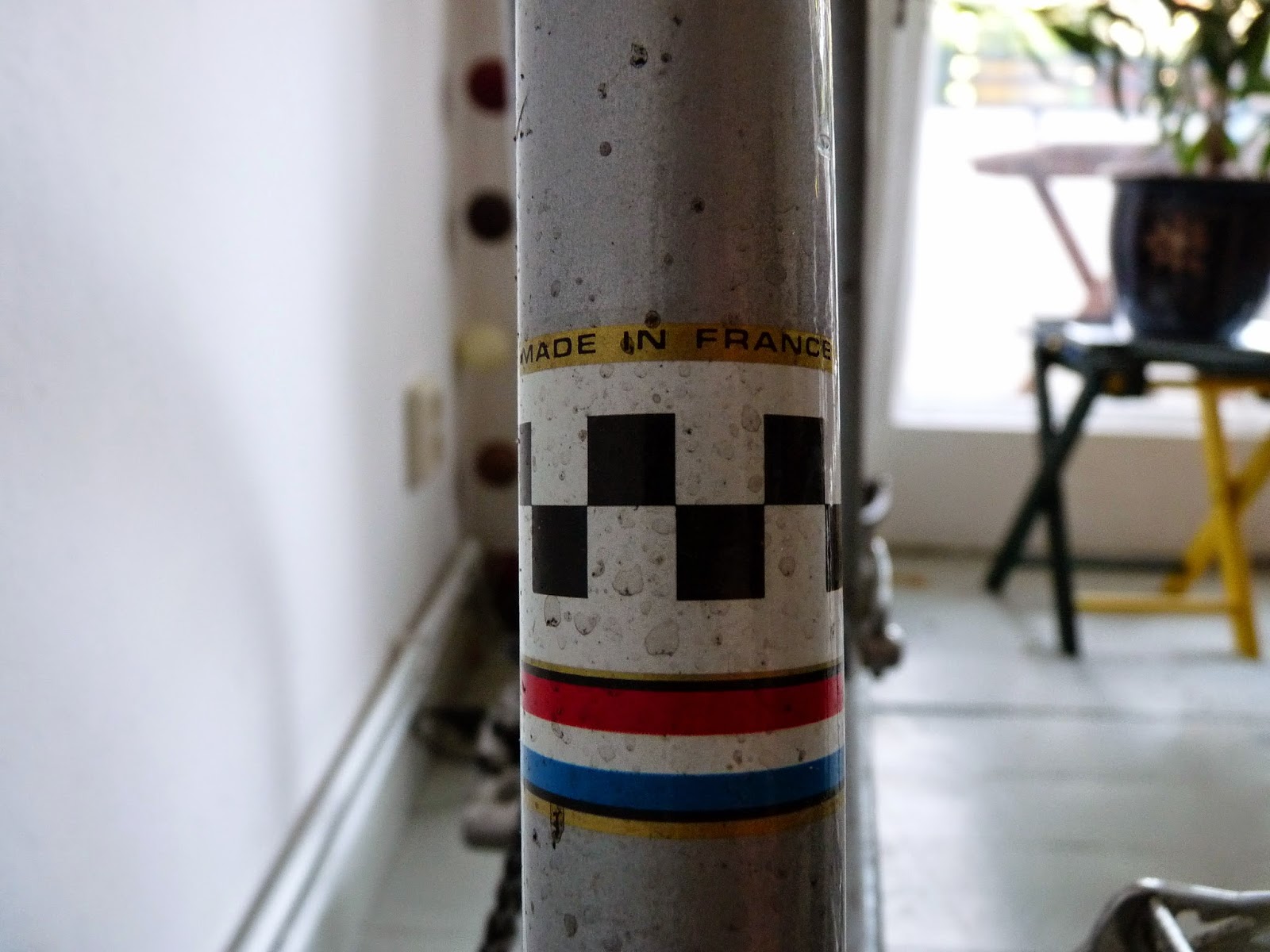 There are so many horrific things happening in the world, yet I can’t shake this feeling I’ve been violated. In a way, I resent that more than the feeling of being violated. I should appreciate how privileged I am. 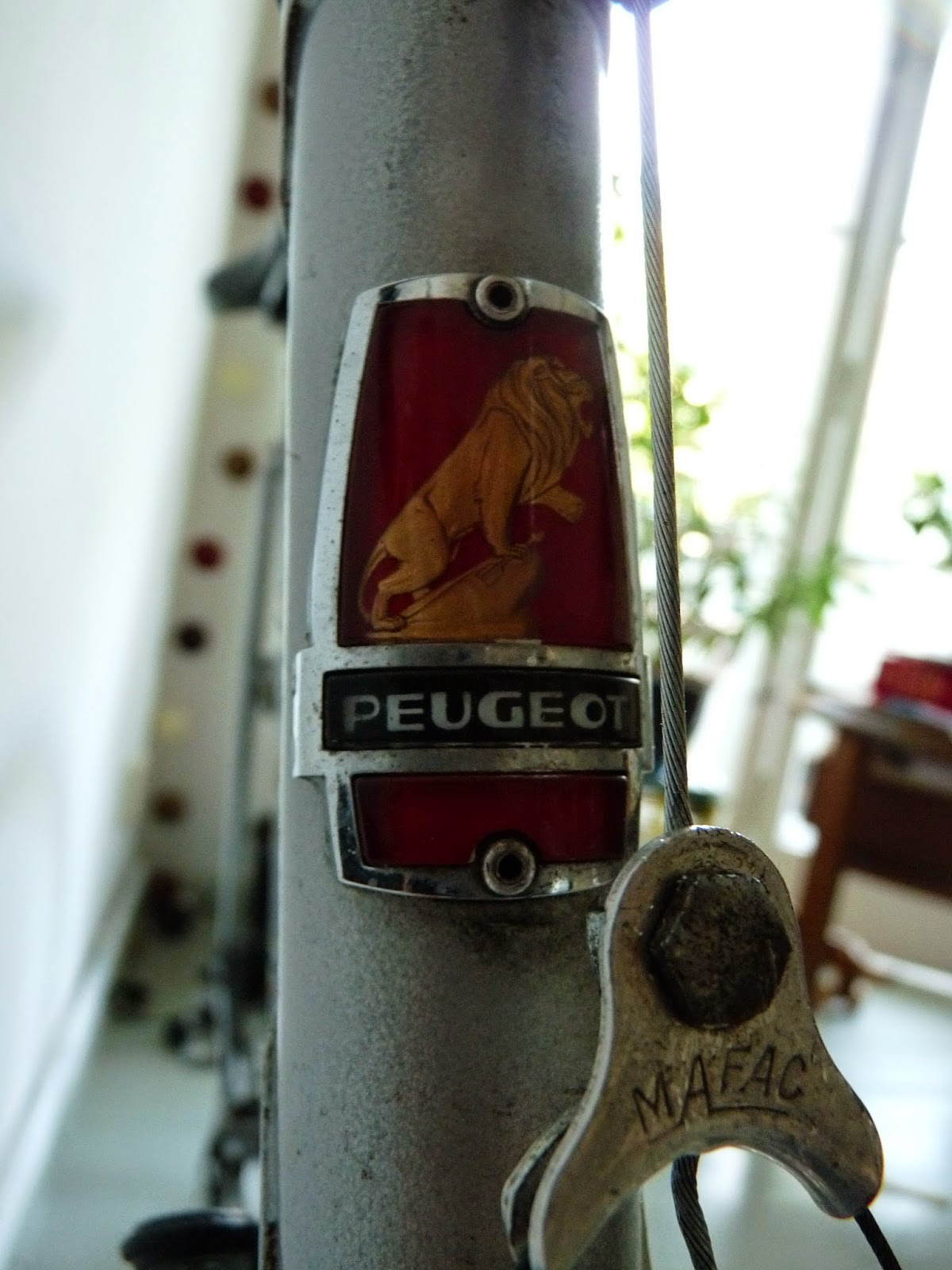 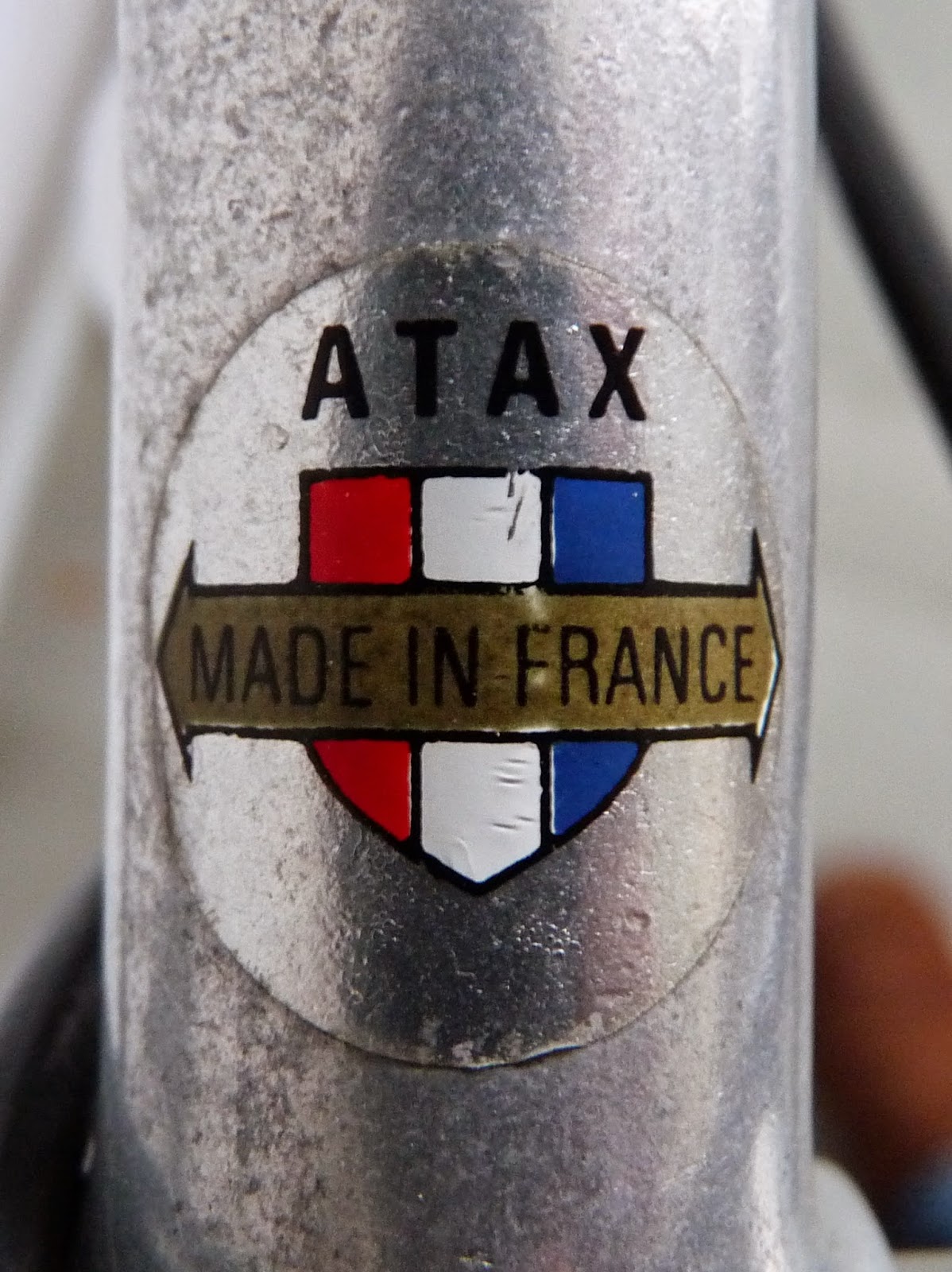 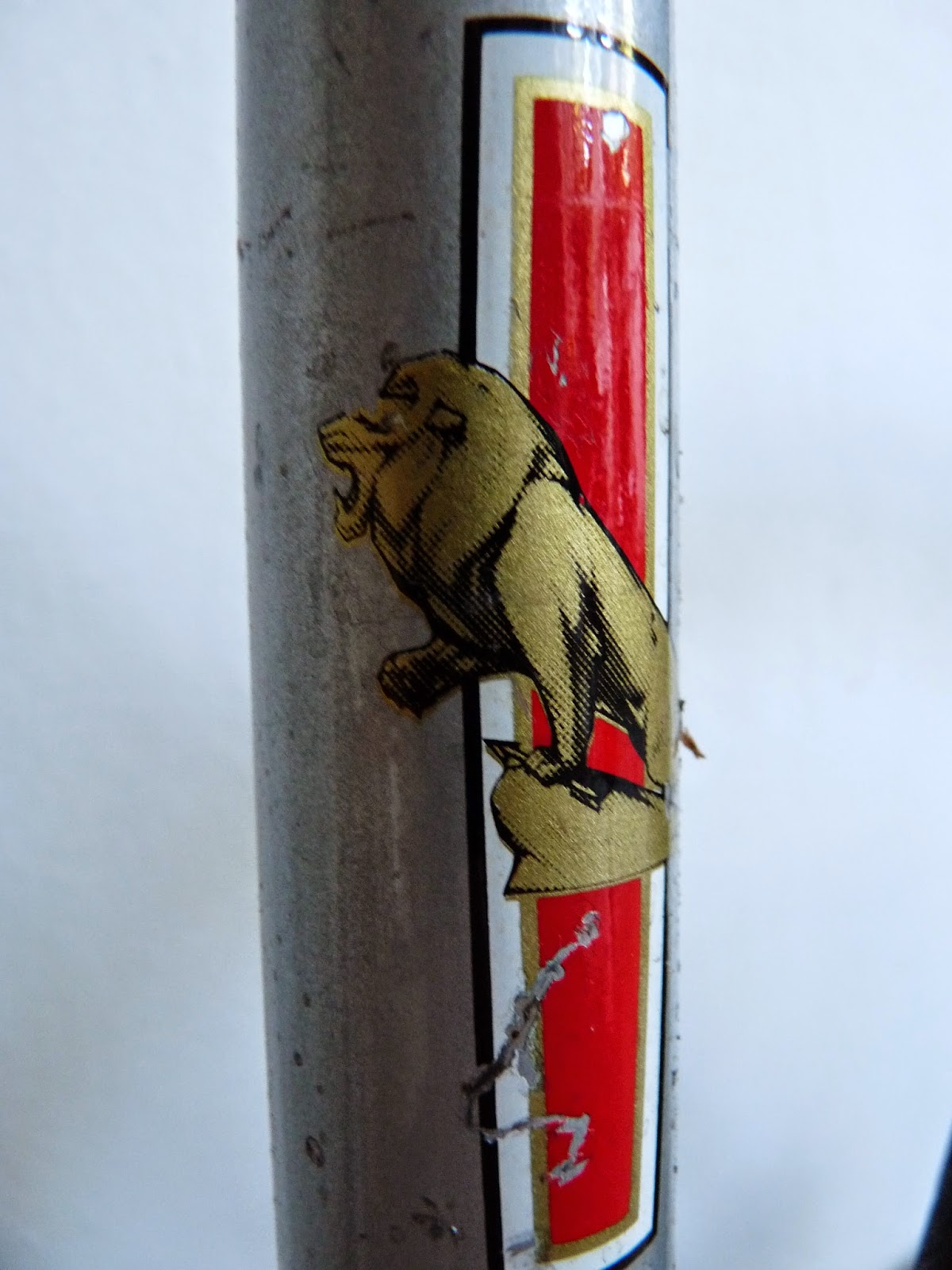 Then I saw the one of the security dudes walking around. I called after him, asked him about it and he denied seeing anything. I didn’t believe him. Later, after walking all around Spreepark, I checked the two security guards’ van and car but couldn’t find any trace of it. I apologized for suspecting them. More shame, but they were the only humans I’d encountered in the forest at that hour of night. 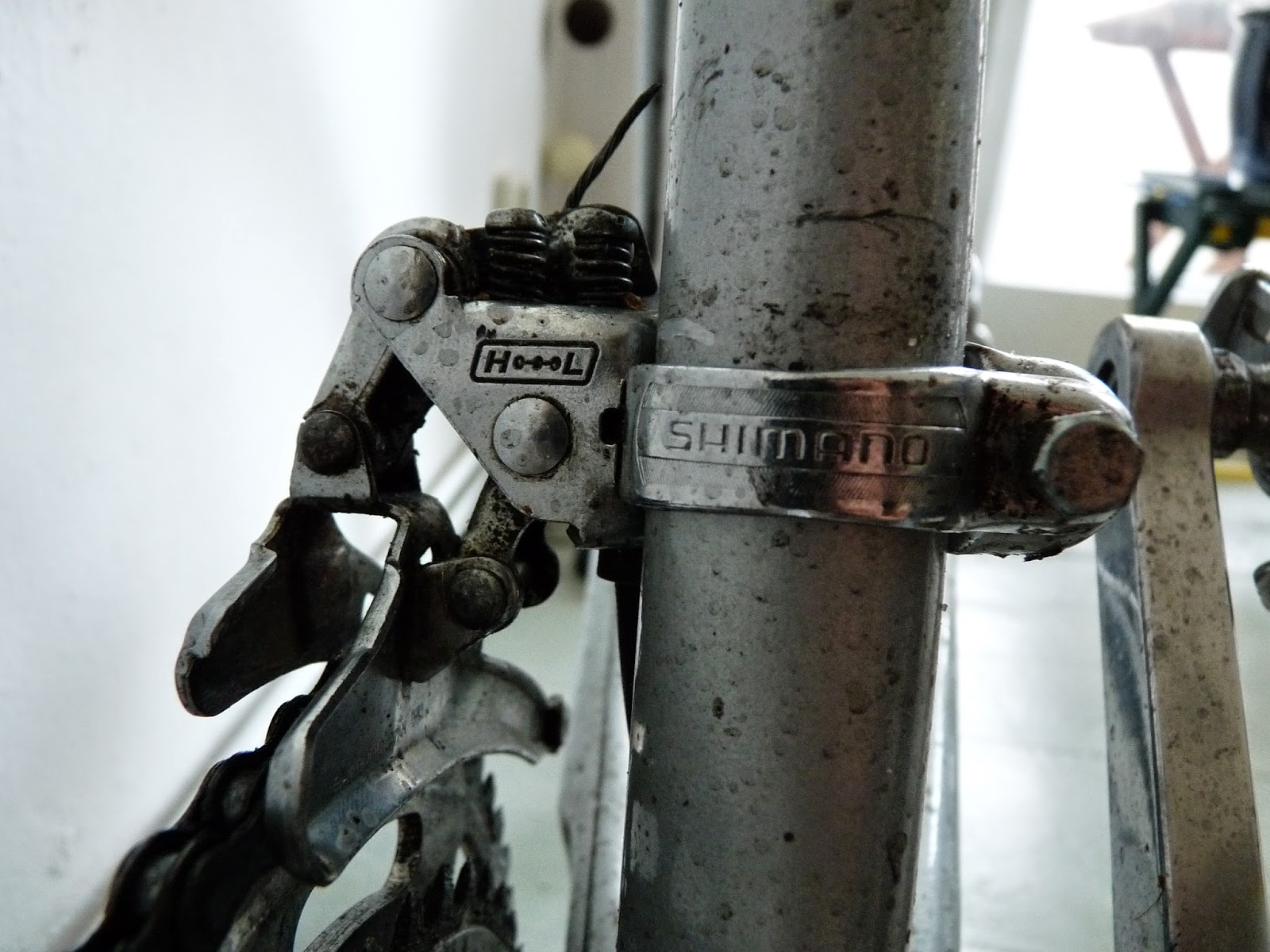 I haven’t given up hope of being reunited with it again but I know the chances are miniscule. More than 23,000 bikes are reported stolen in Berlin alone each year. That’s only the reported number. How many aren’t reported? I didn’t report this one. What’s the point? The Polizei don’t give a rat’s ass. 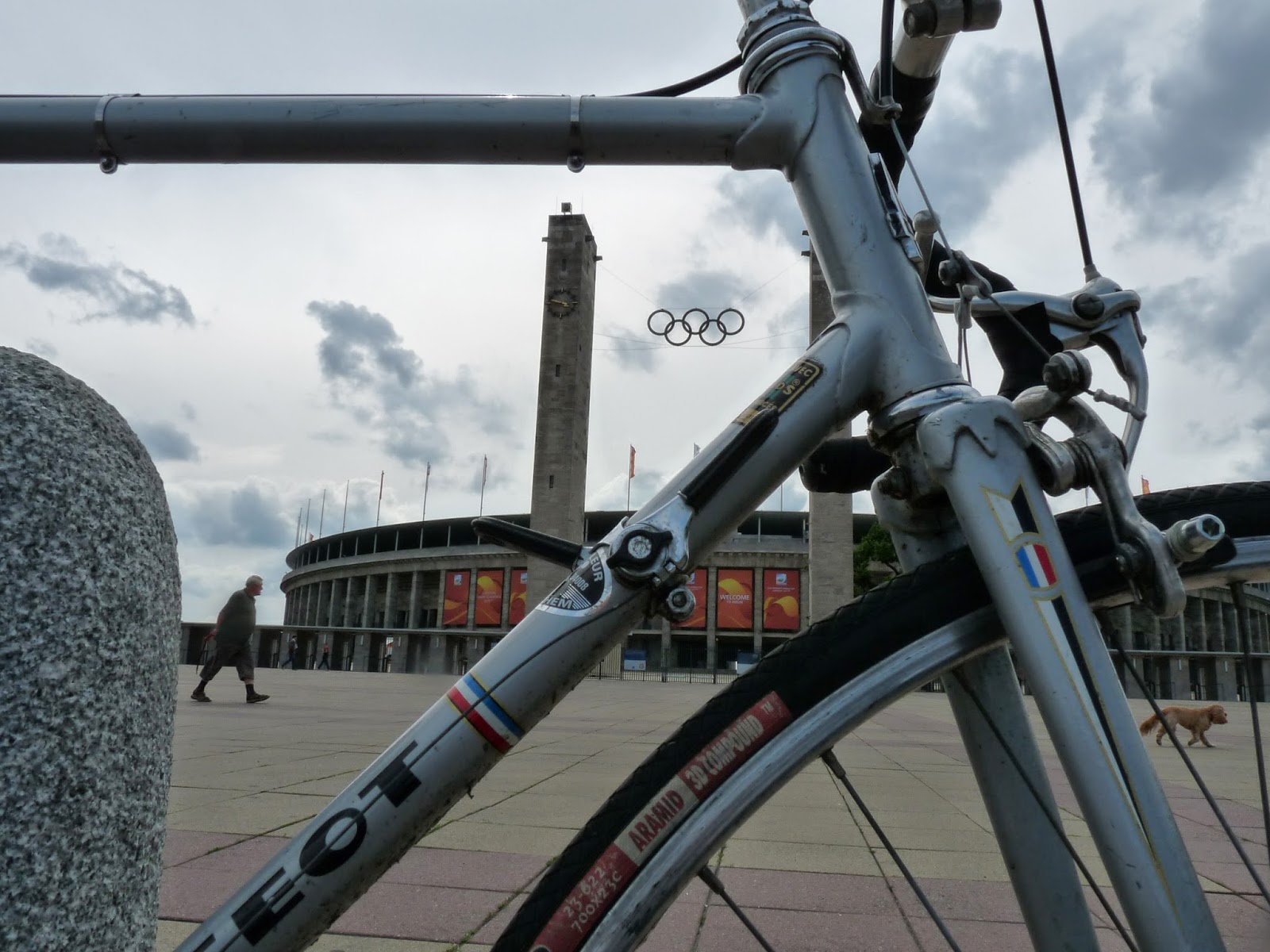 I’ve been pleasantly surprised by the response on Twitter, with so many people retweeting my all but hopeless appeal. 188 people as I type! It’s nice to know people empathize.
I passed through Mauerpark on my way to work today – another sign of desperation – but of course I didn’t see it. They were so many people I couldn’t see anything but people.
Fuck it, I’ll keep looking. I couldn’t give up even if I wanted to. 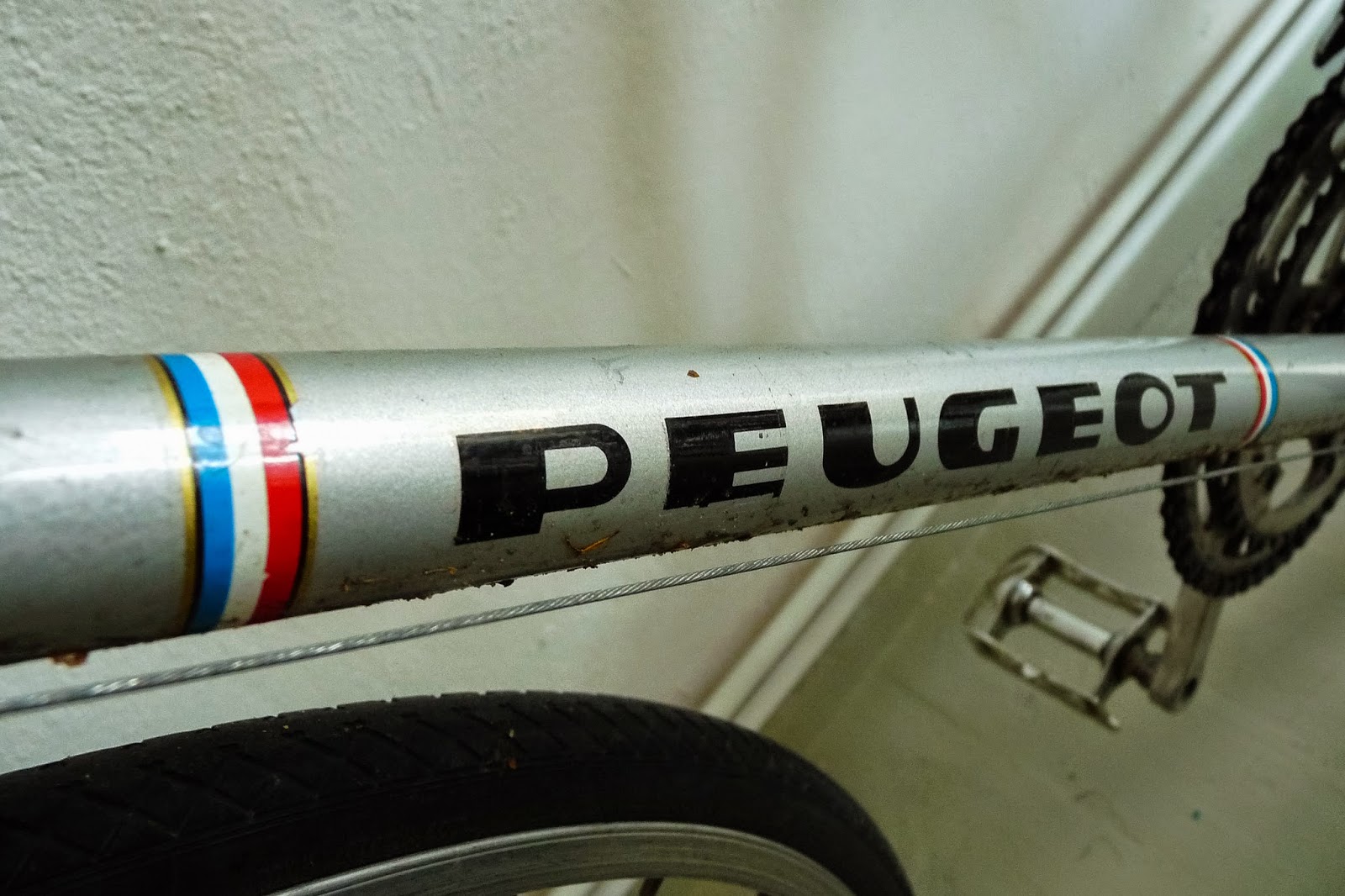 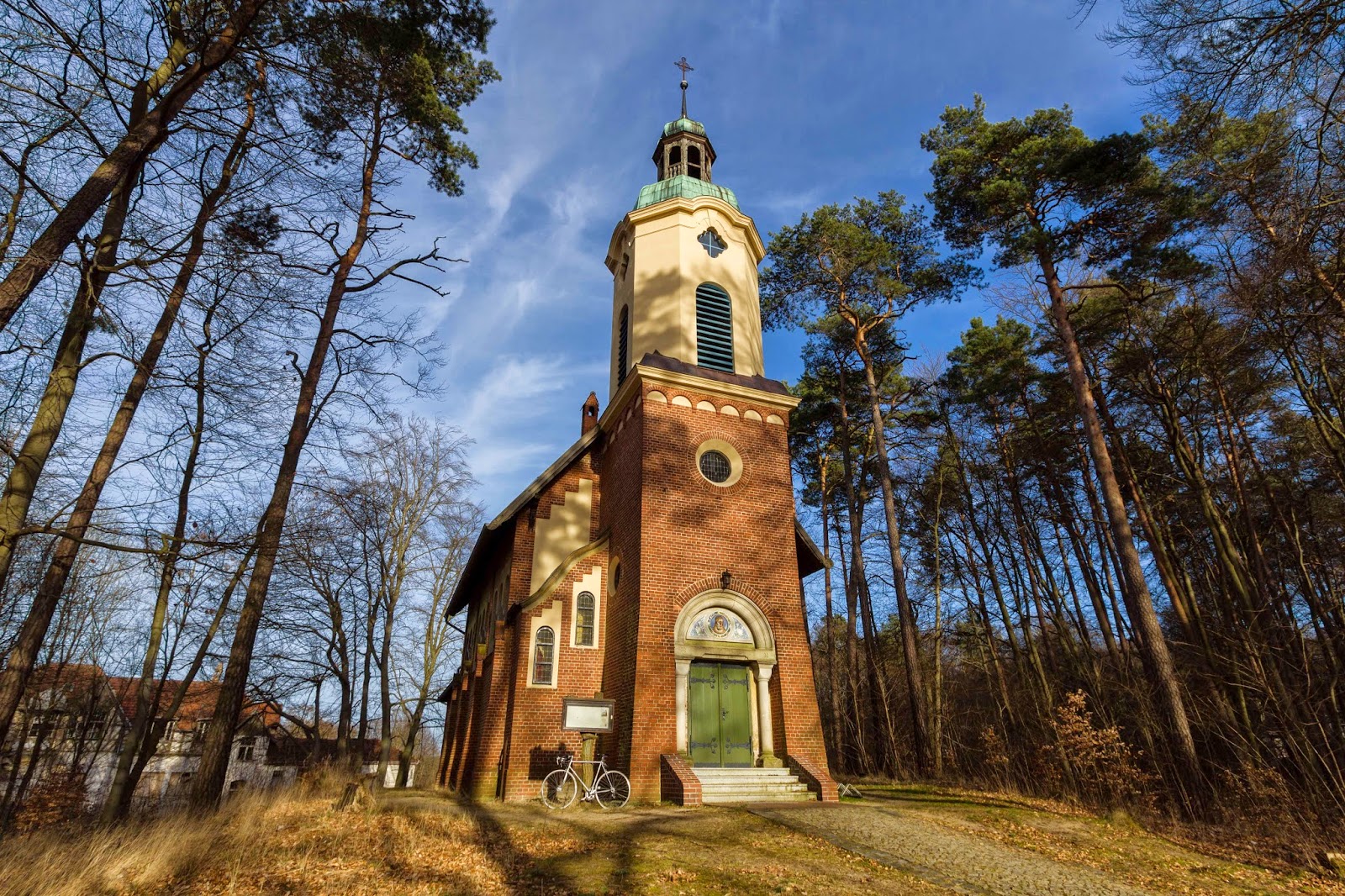