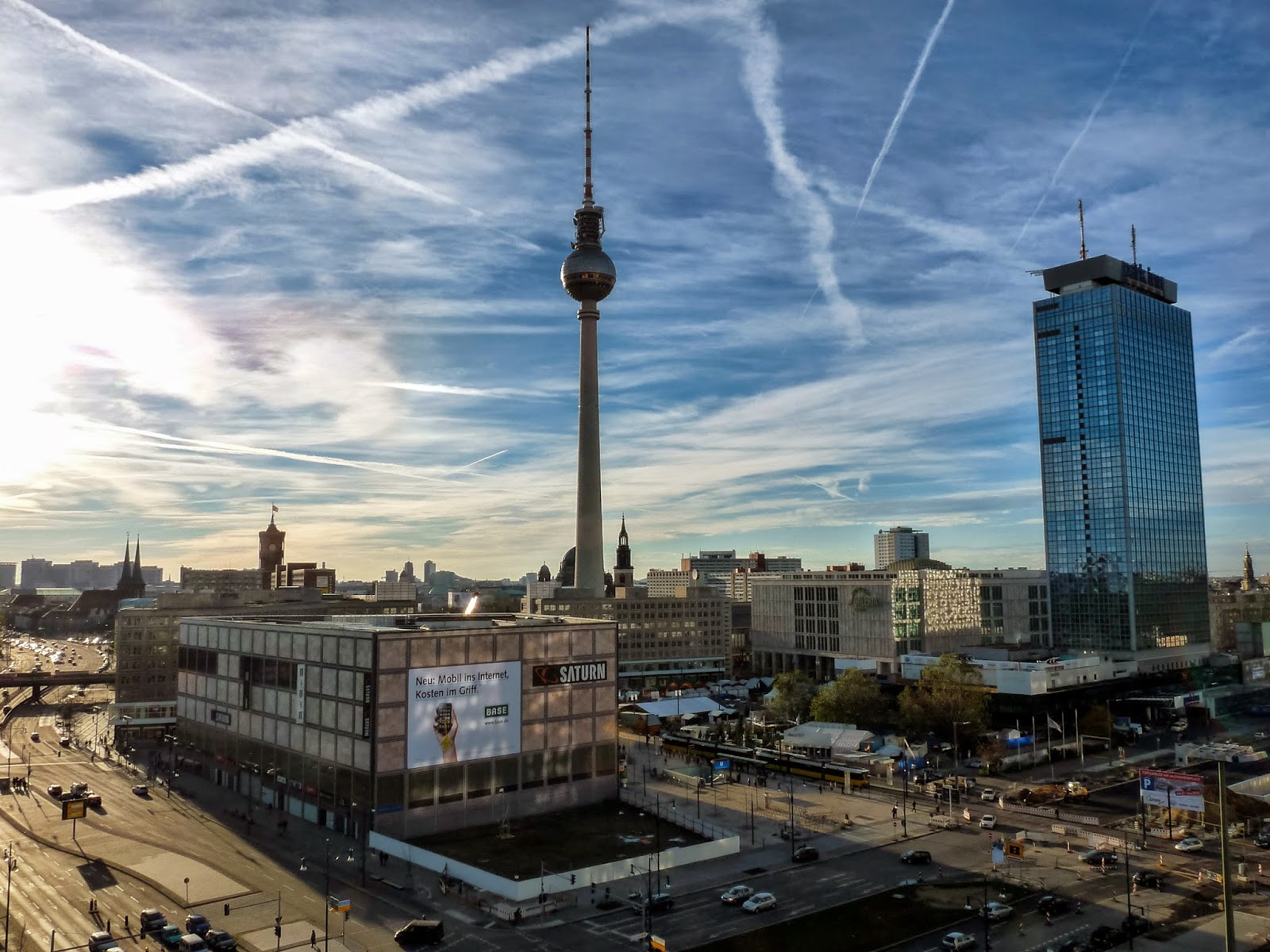 Some words I contributed to tip-Berlin’s Coolness-Debatte – “Momentan gibt es eine große Debatte, ob Berlin nun cool oder uncool sei” – for the latest issue. They didn’t use them so I’m publishing them here. Fuck it, I may as well.
The pictures are from the Abandoned Berlin site, which they did feature, along with some of my photos. But onto the Coolness-Debatte… 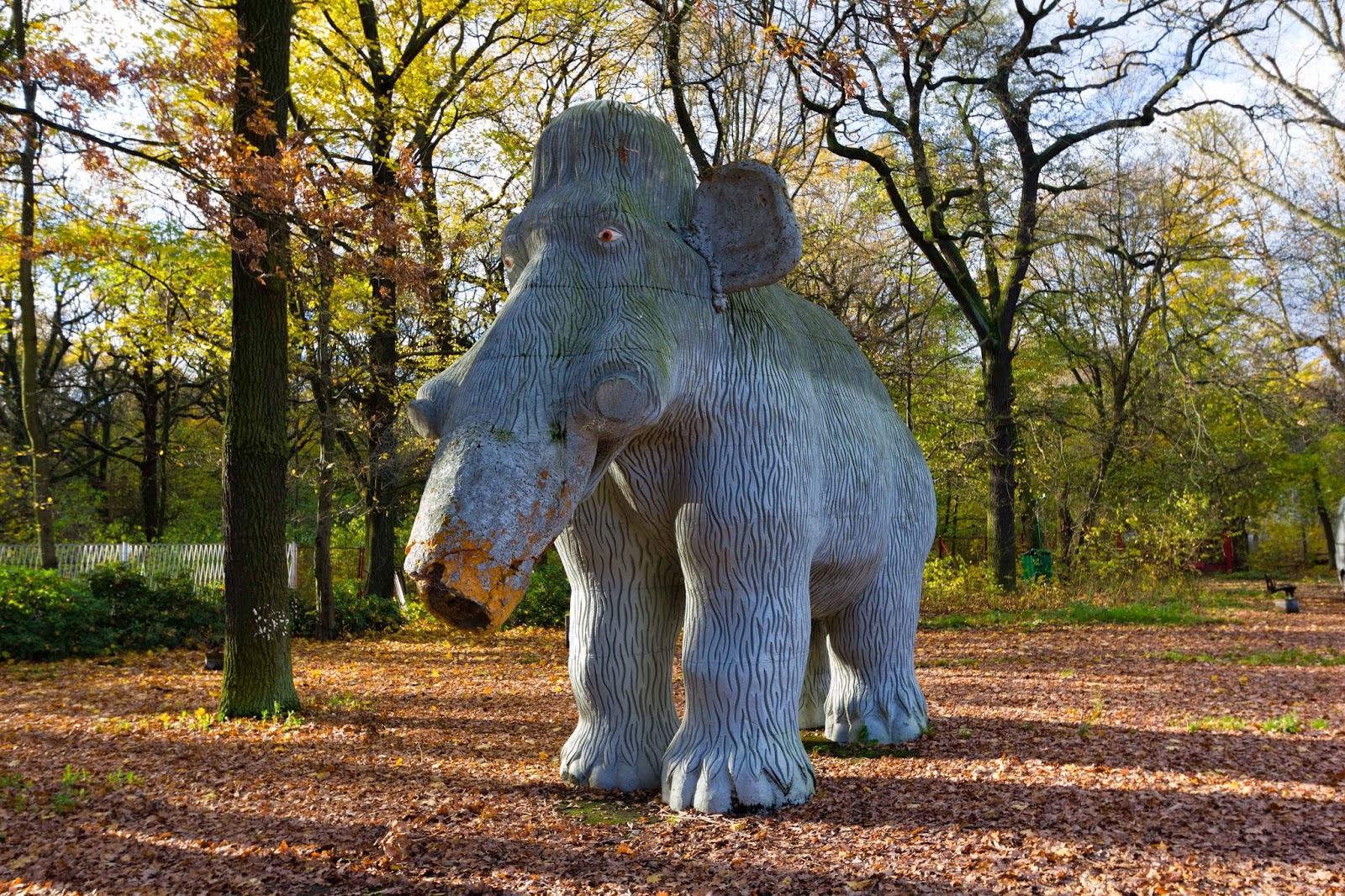 Berlin’s ongoing obsession with whether it’s cool or not, its constant fretting about how it’s seen by the outside world, is proof positive that it’s not cool. It’s not cool to care about being cool. Cool doesn’t give a shit, doesn’t care what the world thinks. 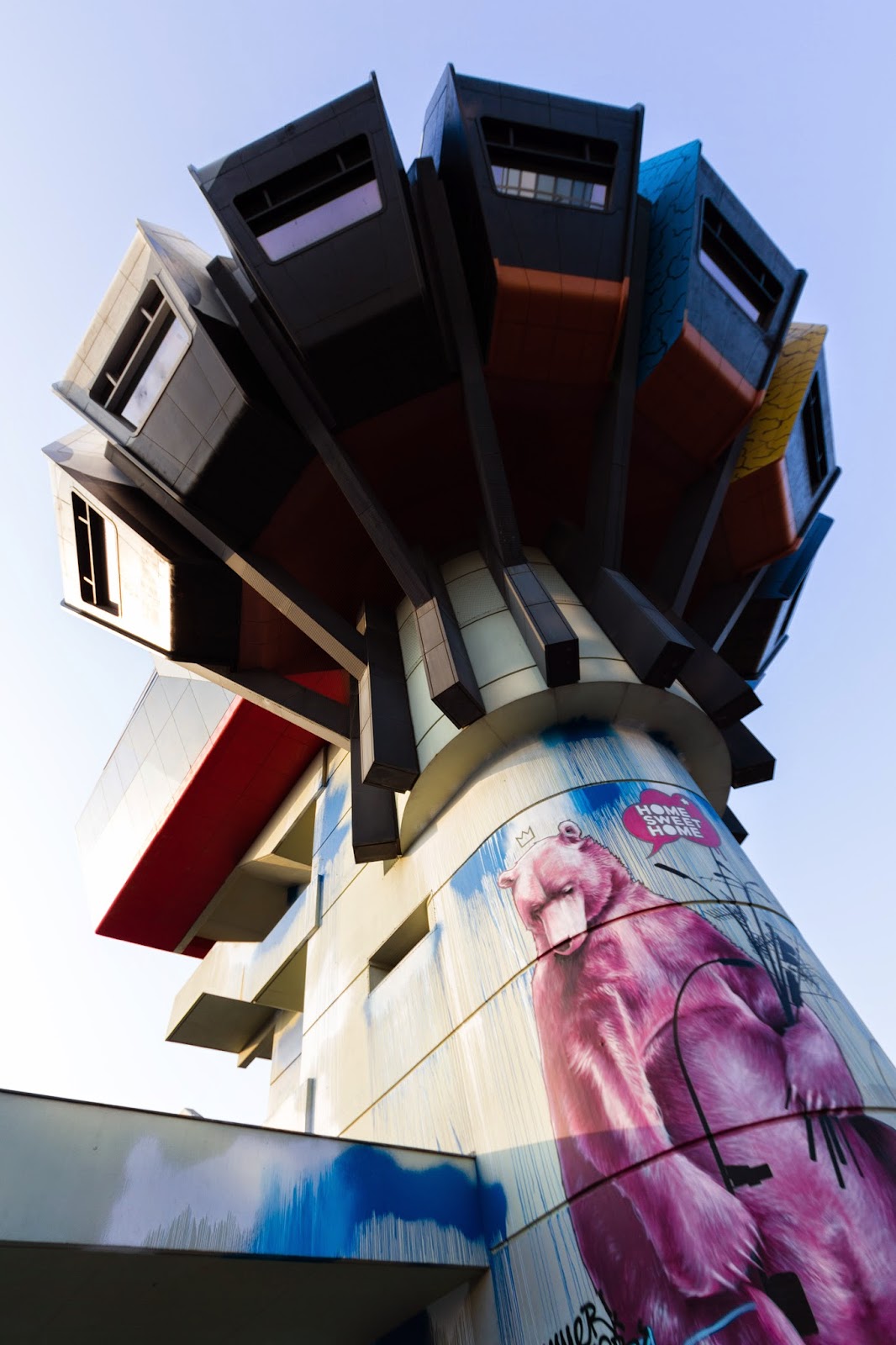 Berlin has always wanted to be a Weltstadt. It looks up to New York, Paris – it has an unhealthy obsession with Munich – and it was beginning to feel pretty good about itself due to the flood of creative types and trendy Ausländer in recent years. They all wrote nice things in blog posts and raved about the city’s nightlife.
Berlin was chuffed. Berlin loves flattery. It craves it. It needs to be reassured. It desperately seeks validation, acceptance, approval. Berlin is the queen asking the mirror on the wall which city is the fairest of them all. 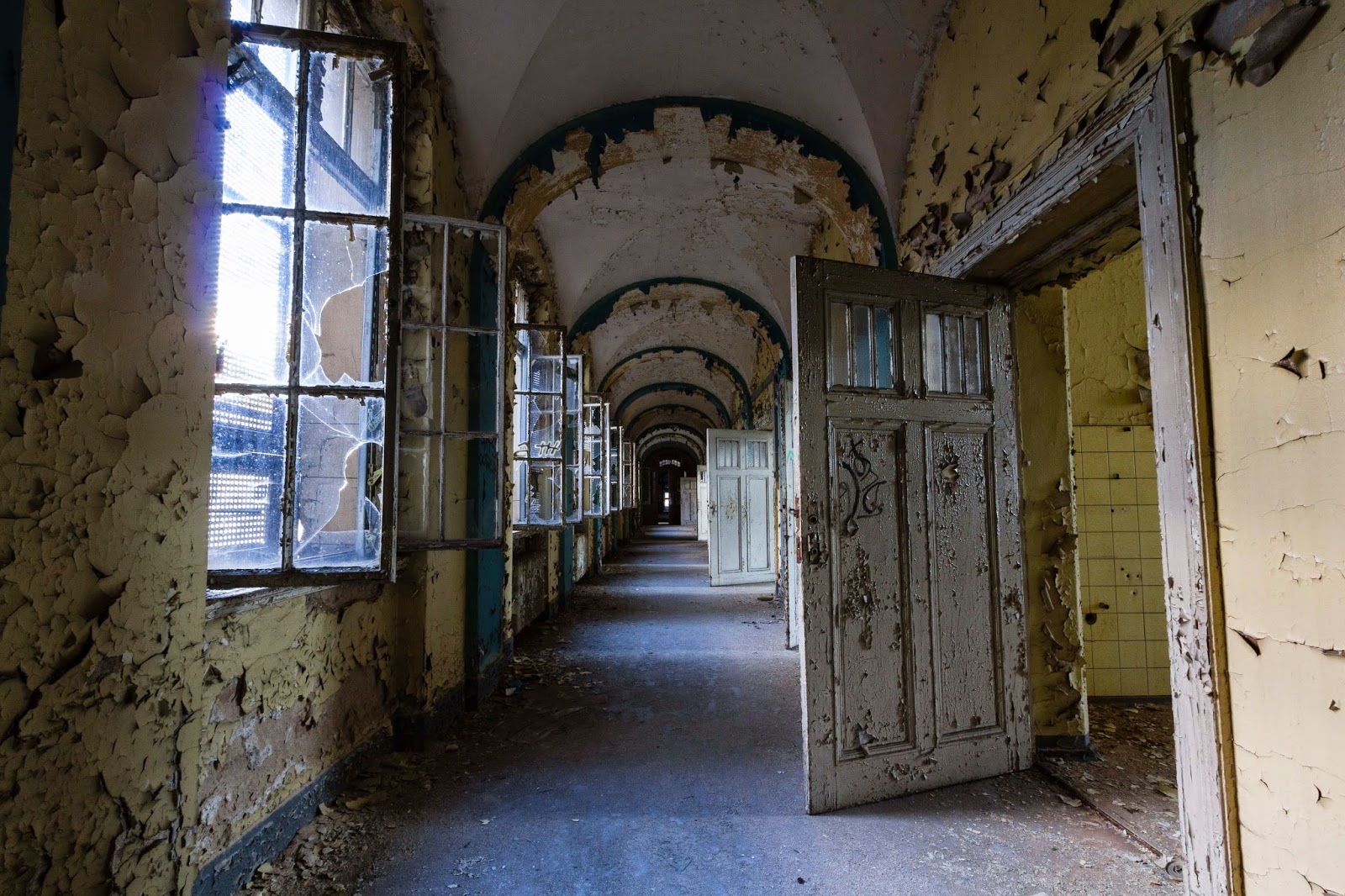 Every morning the mirror – the blog posts, the international newspapers, the desperate attention-seeking celebrities who came in vain to save the East Side Gallery – said, “Berlin, you are the coolest of them all.”
But then a Gawker blogger’s declaration the city was “over” destroyed it all. Every newspaper reacted with horror. Suddenly the plug was pulled. It was good while it lasted but now the fun was gone. 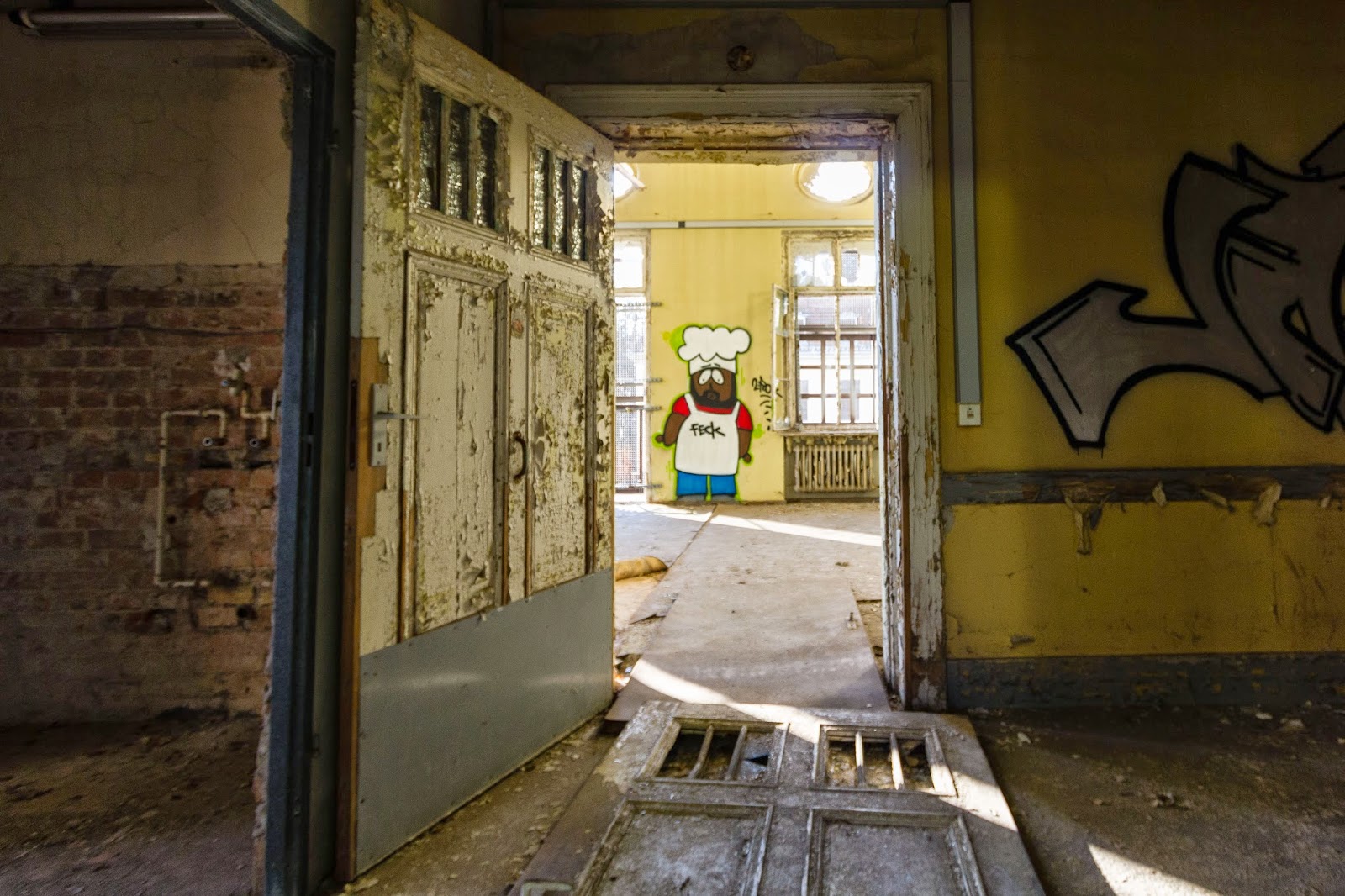 Concerned residents asked themselves, “Is it really over? Where will we go now?”
Others shrugged. “Good,” they said. “Tschüßie!” Maybe now it’s over the rents won’t keep shooting up. The overer the better.
A blogger’s throwaway hit-generating remark that the city is “over” could be the best thing to happen the city. Berlin needs to get over its insecurities, stop worrying about what the world thinks. Once it finally manages to do that it really will be cool. Not that anyone will care.

There was a slightly touchy reaction to this from Friedrichshain-Kreuzberg mayor Monika Herrmann on Twitter. It seems she’s suggesting I look for alternative places to live. Or maybe I’m being the touchy one. 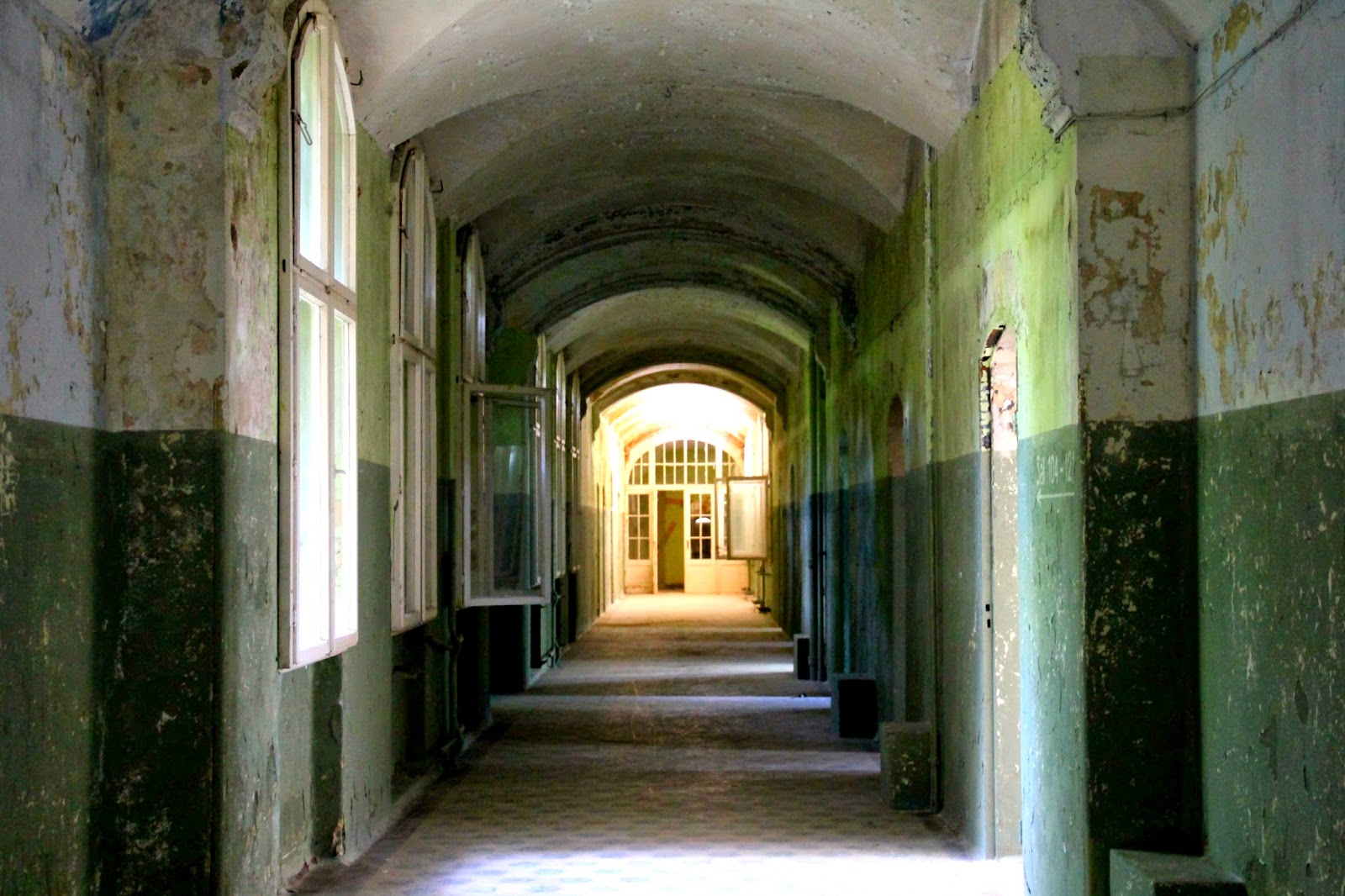