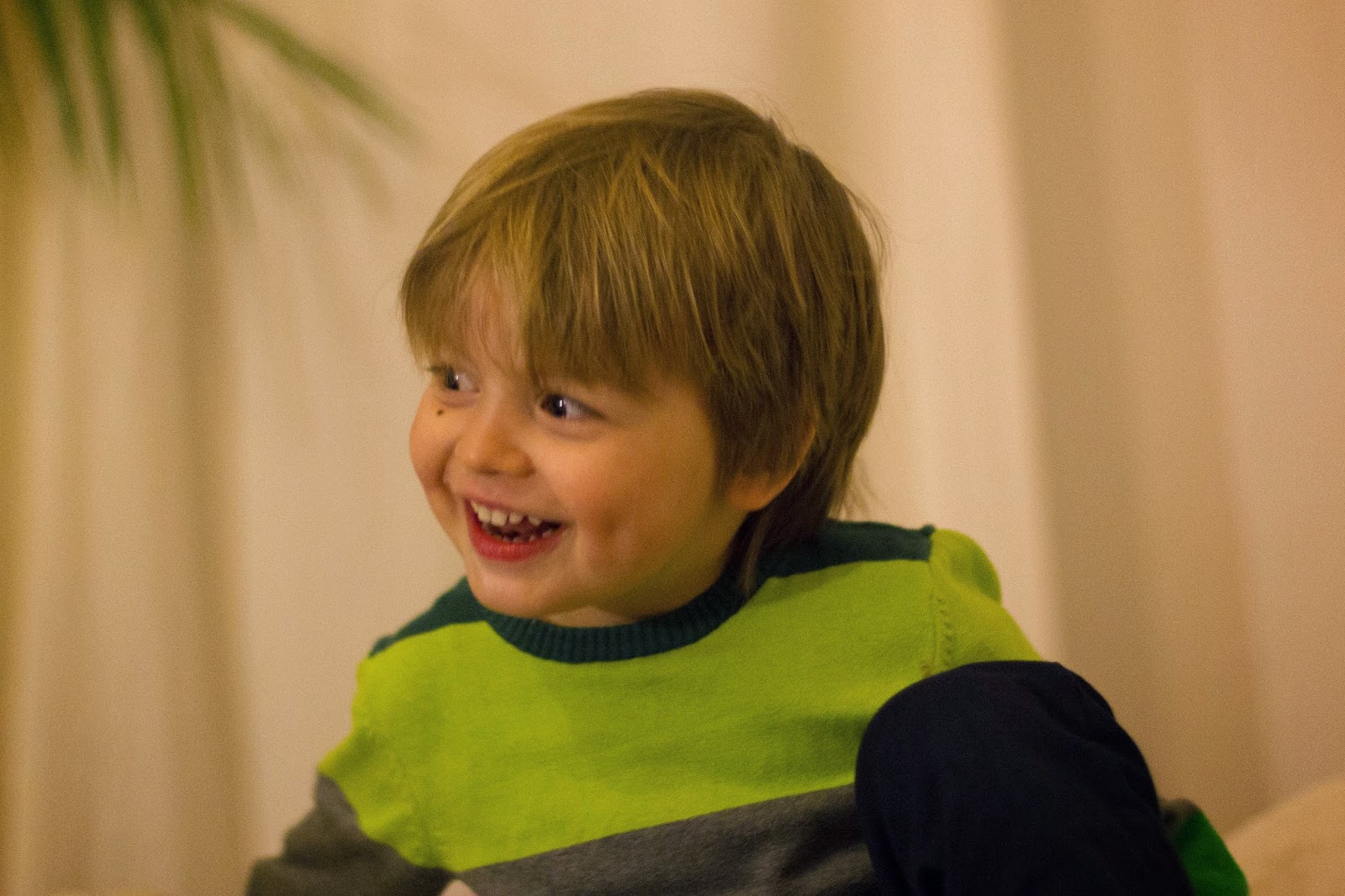 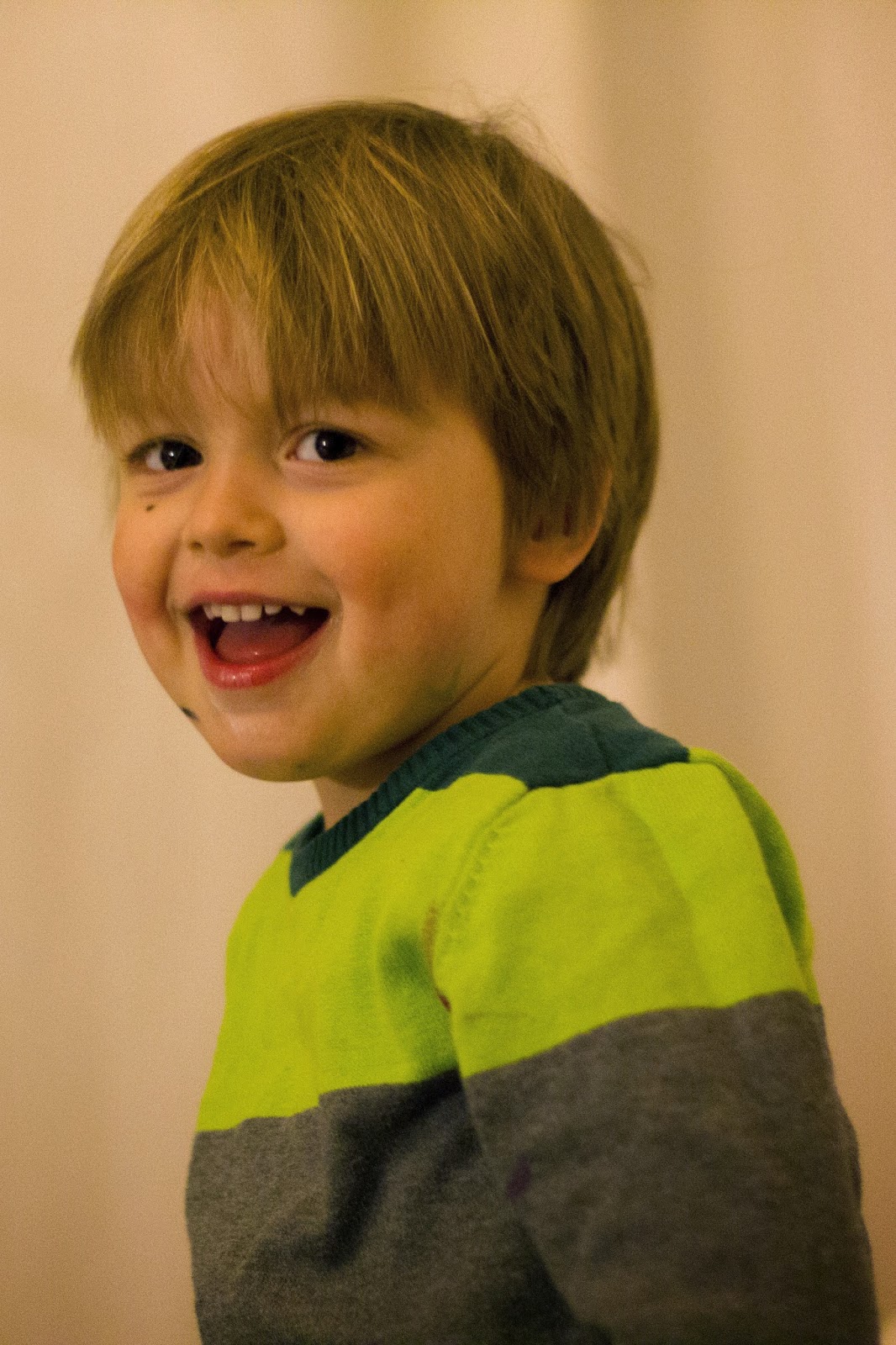 Introduced the young fella to Thin Lizzy a couple of days ago. He already knew ‘Whiskey in the Jar’ and had been singing it a lot lately so I thought I’d play the lads’ version of it, probably the best version.
Jaysus, he loved it! His eyes lit up, his face lit up, his whole world lit up.
“Again!” he shouted when it was over. So Phil Lynott and co. performed again. And again he shouted “again!” 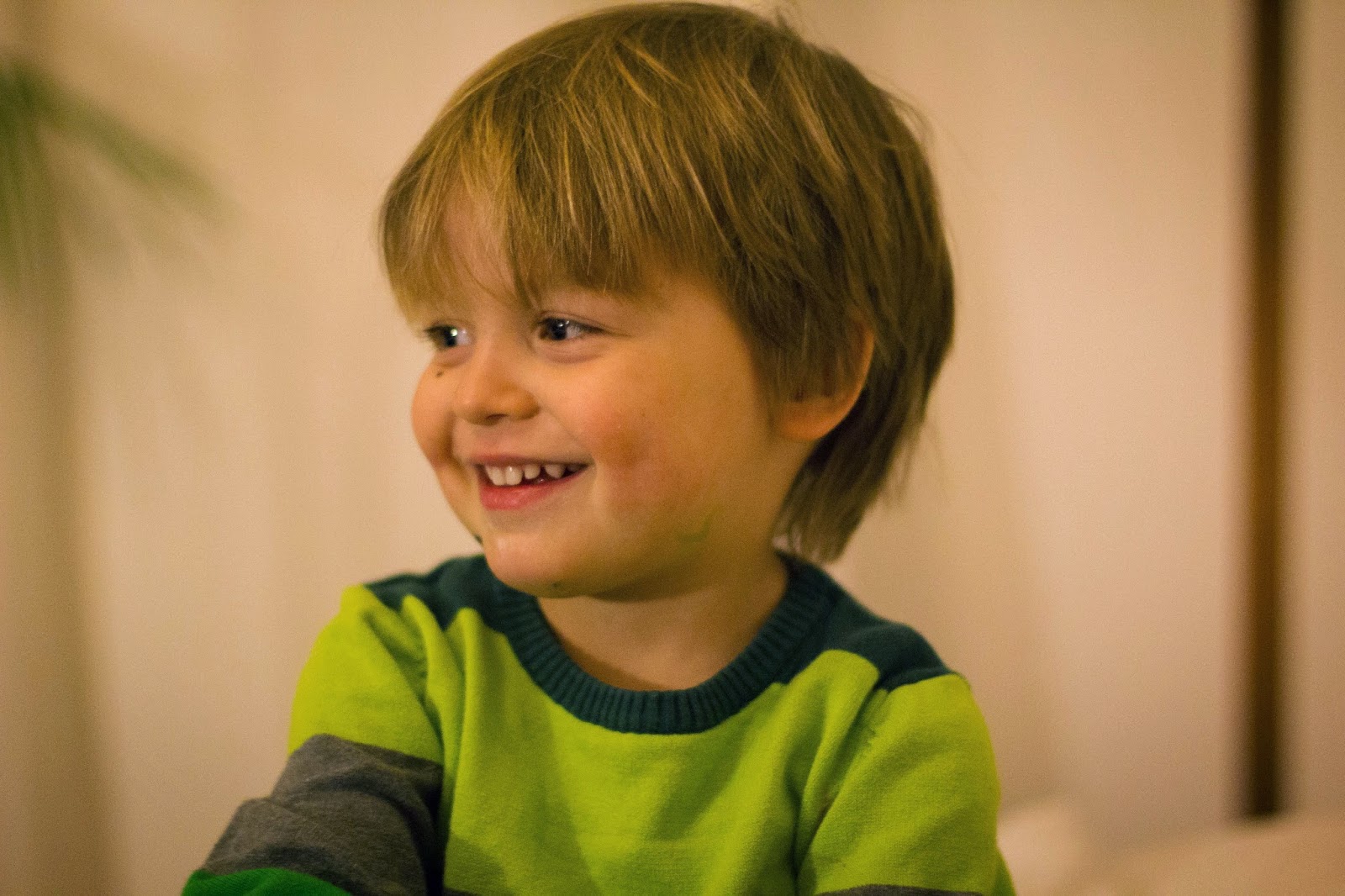