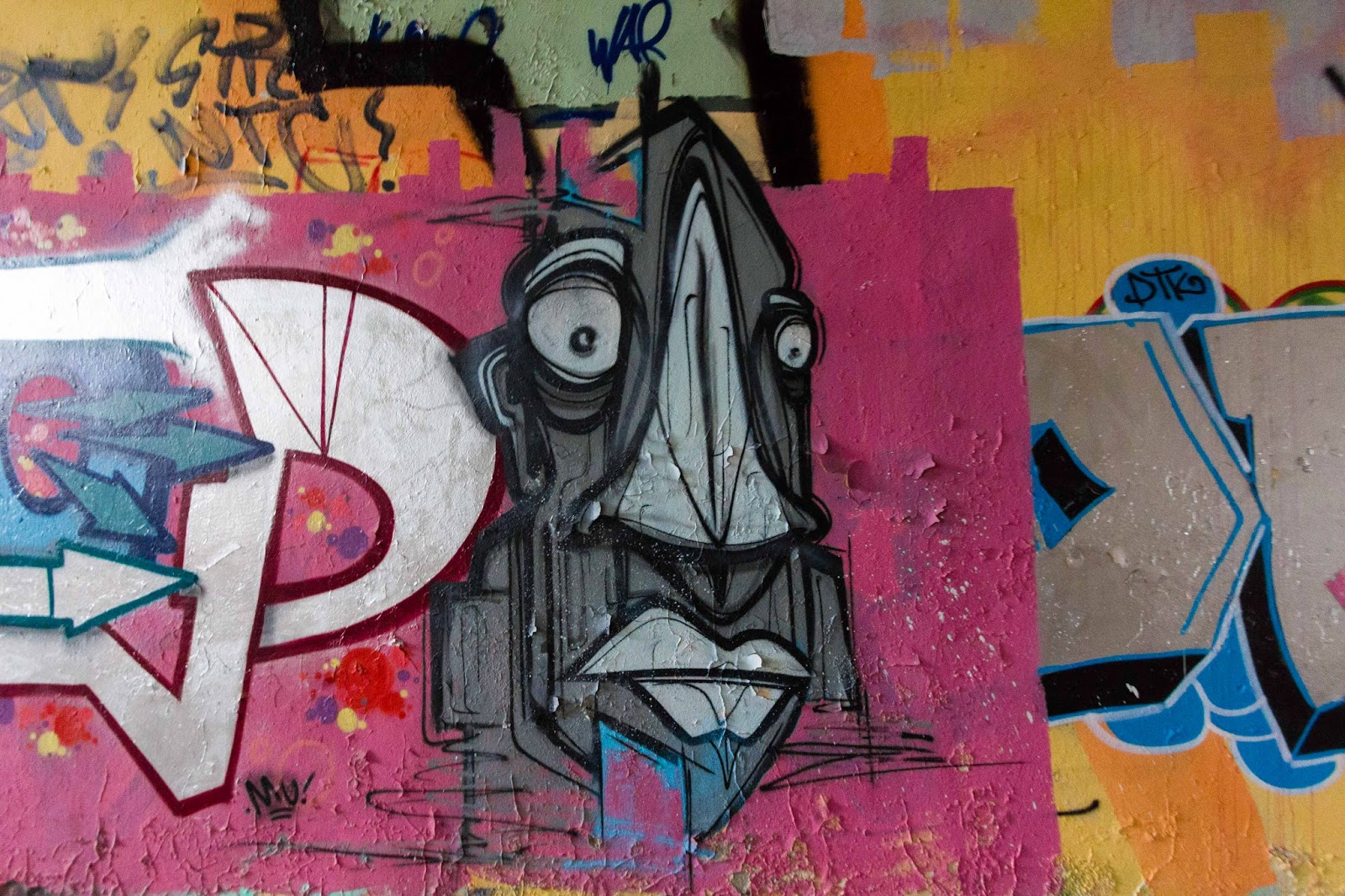 There will be no St. Patrick’s Day parade in Berlin this year. Instead, there’s a Day-Before-St. Patrick’s Day parade taking place the day before, presumably for commercial reasons.
It didn’t take long for the rot to set in. Berlin’s first St. Patrick’s Day parade was a great success in 2011. A rag-tag bunch of green-clad revelers set off on a jaunt through Görlitzer Park. It was everything the parade should be – fun, free, a celebration of being Irish.
It was already a much bigger affair one year later, but still a success, I reckon, despite a much shorter parade route. The yearly walk must have been too strenuous for some.
But the money-makers were paying attention. Last year’s was already a corporate affair, with revelers being corralled into a beer garden so they could spend their cash there rather than giving it to local Spätis, and where Germans were blasted with Irishness and tourism advertisements in the hope they’d give even more.
“The Gathering” as it was aptly called by some genius in government gathered €170 million in tourism revenue altogether. No doubt some could be attributed to that beer garden in Kreuzberg. 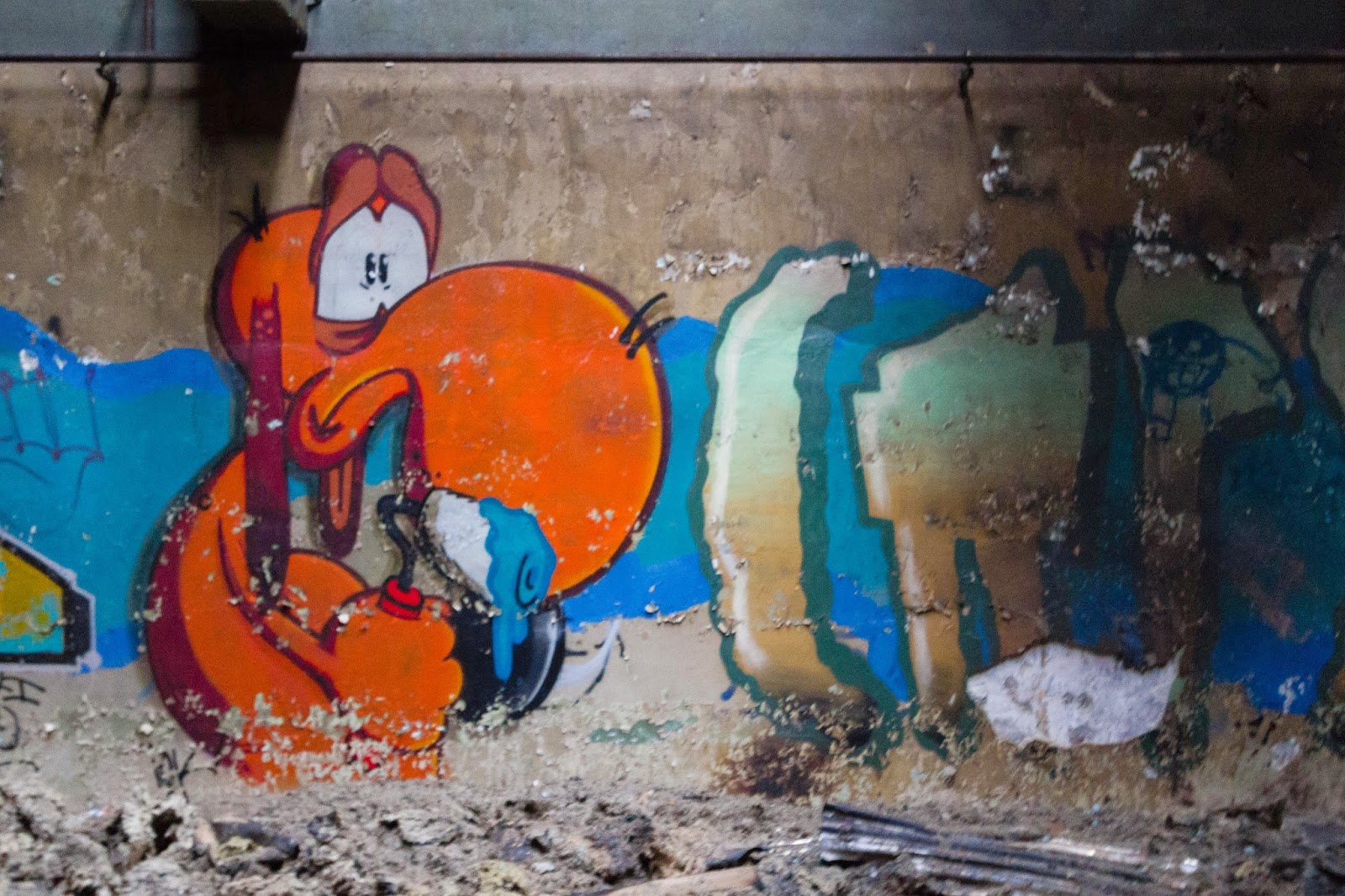 Now they’ve turned St. Patrick’s Day into “festival” and the parade is on the Sunday, so more customers can be milked. The route goes alongside Treptower Park before ending at “the Arena complex indoor/outdoor venue, where the festivities kick off in earnest with live Irish music, Irish dancing, party tunes and Irish food and drinks.”
Bad enough they’re celebrating on the wrong day, but now they’re charging admission! Céad mile fáilte, give me your €2. I’m sure the drinks and food won’t be free, either.
In a way, it’s typically Irish. See a way of making money and then exploit its full potential. Who said the Celtic Tiger was dead and gone?
They fucked it up. Poor Paddy would be turning in his grave.
Labels: bad shit capitalism capitalism fatality festival St. Patrick’s Day