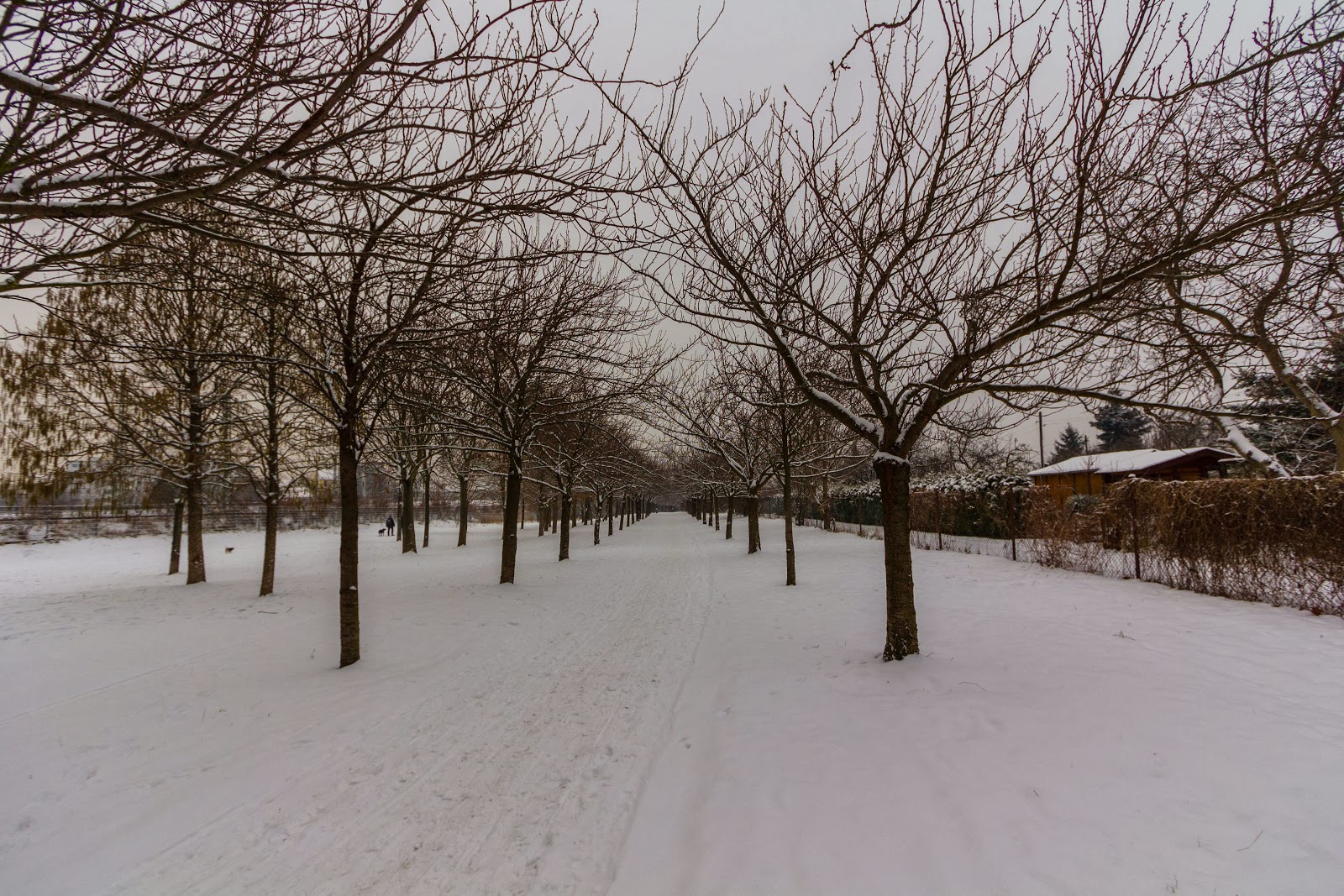 Winter finally struck Berlin last week and as I feared, it was with a vengeance. It was just waiting to pounce, lull the poor fools into a false sense of security and then freeze their arses off as soon as anyone mentioned “Frühling.”
It was -13°C at the weekend. MINUS THIRTEEN!!! But I confess I’m not half as outraged as I pretend to be. I once survived a Berlin night when it dropped to -24°C. 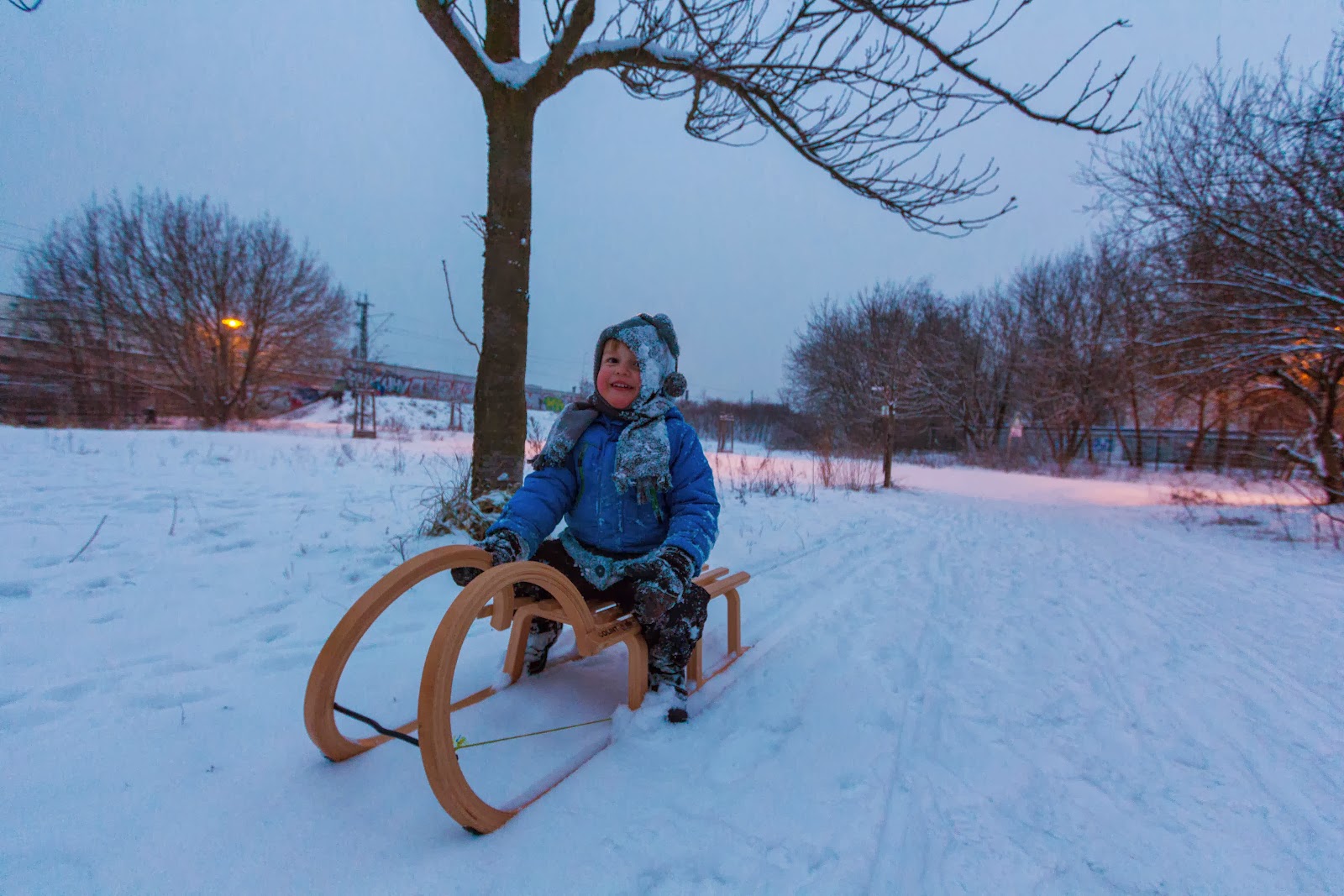 Still, it was fucking cold, cold enough for me to get sick when it was only -7°C or so, relatively balmy. I went out on the bike after taking a shower so I was probably asking for trouble.
The whole city was caught out by Blitzeis before that, when it wasn’t yet cold enough for snow but when the rain turned to ice on impact, coating everything in a non-stick layer and turning Berlin’s entire population into penguins. 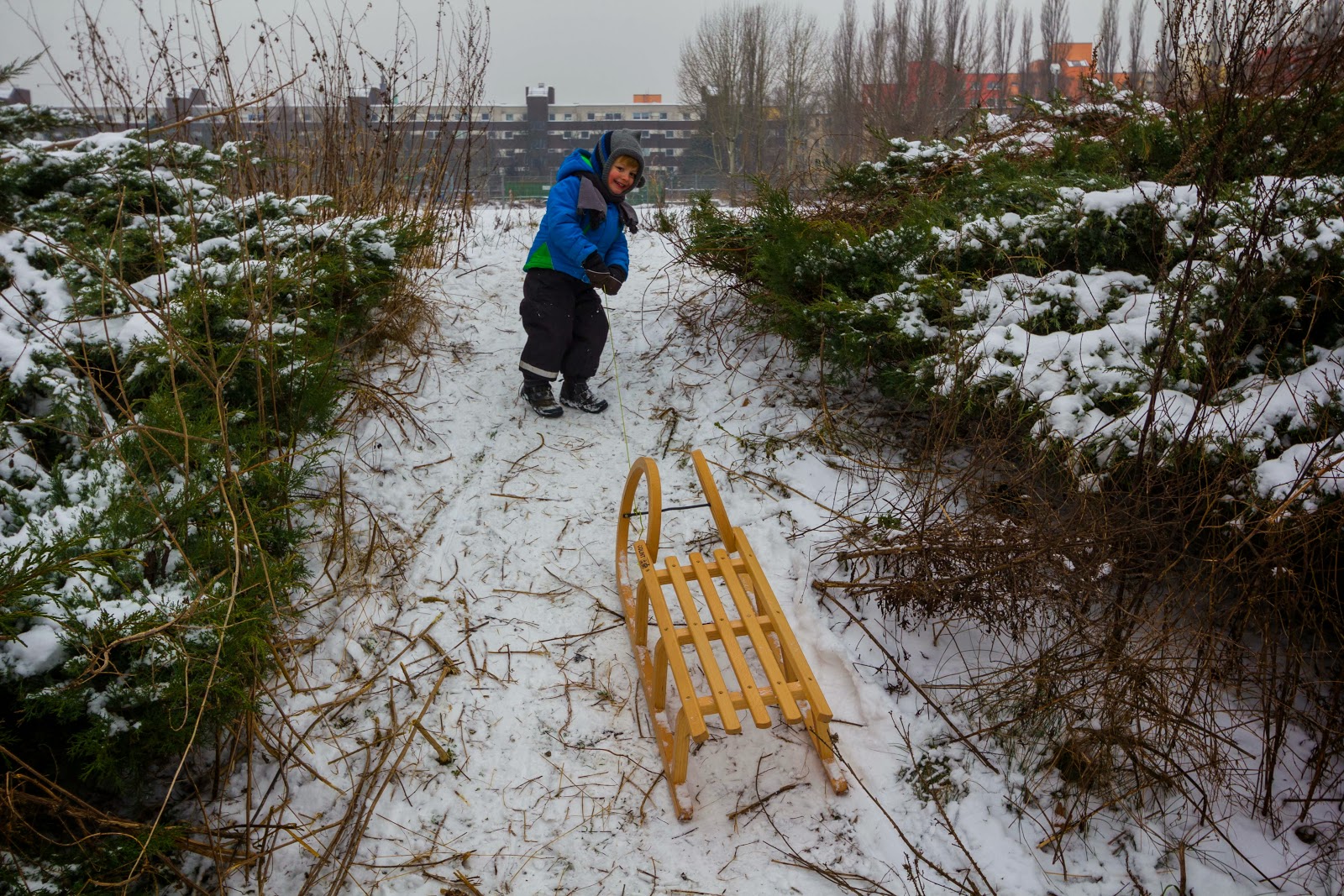 Despite the comical waddling, the emergency services had their busiest day in years. There were accidents and broken limbs all over the place. The only thing you could hear all day was the sound of ambulances and limbs breaking. Only the limbs were breaking, not the ambulances. They ran out of those and had to use fake ambulances. I presume they sound the same as the real ones. 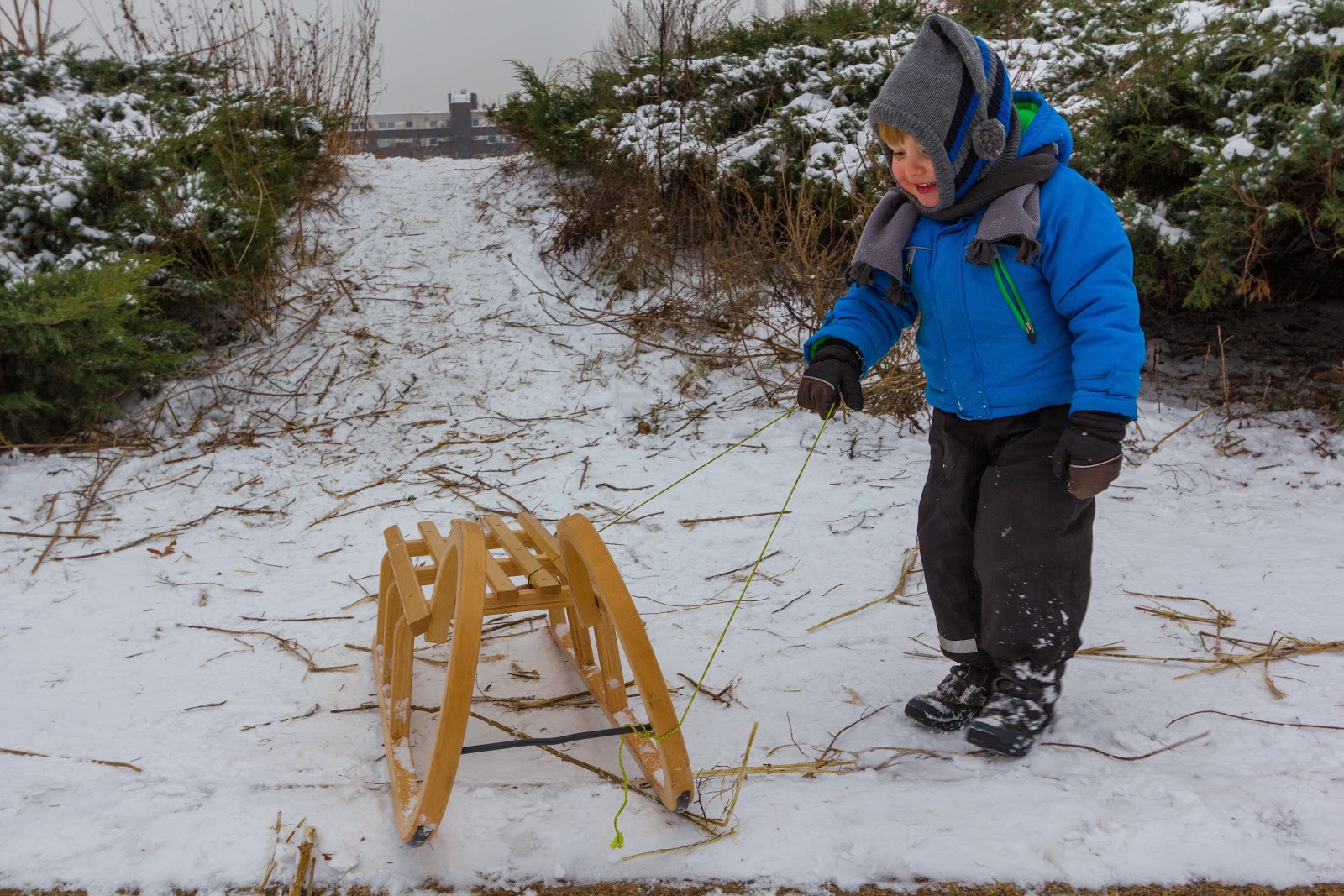 I slipped briefly on the bike when I was bringing the young lad to Kita, and then completely on my way back home, when the whole bike flew out from under me as if yanked by a chain. I landed directly in a puddle. Worst part was, the road was so slippy I could hardly stay on my feet when I was getting up again.
Thankfully temperatures became more bearable yesterday, when heavy snowfall warmed us all up. I never imagined I’d be rescued from coldness by snow, but it’s true. (I’ll resist the obvious pun here.) 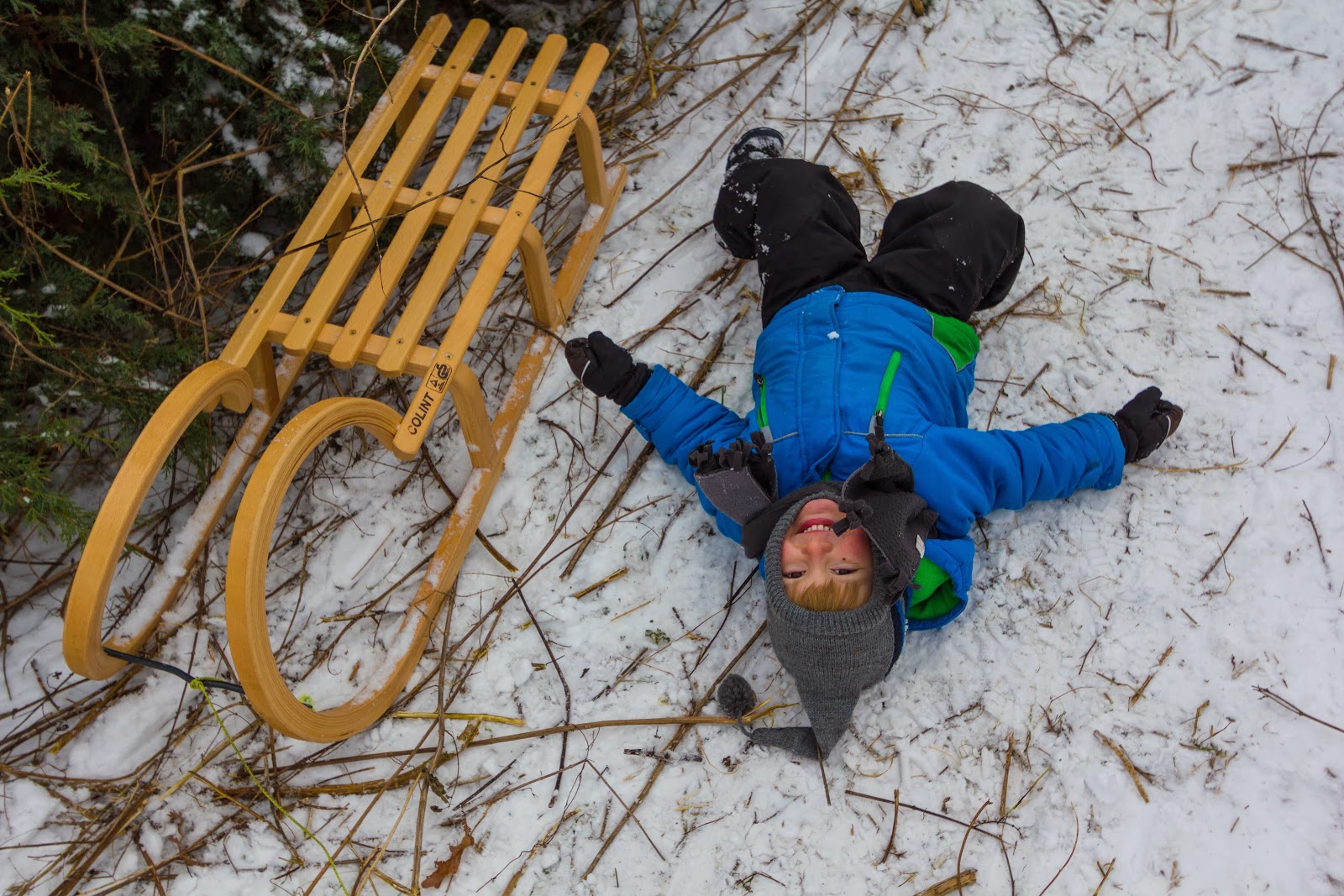 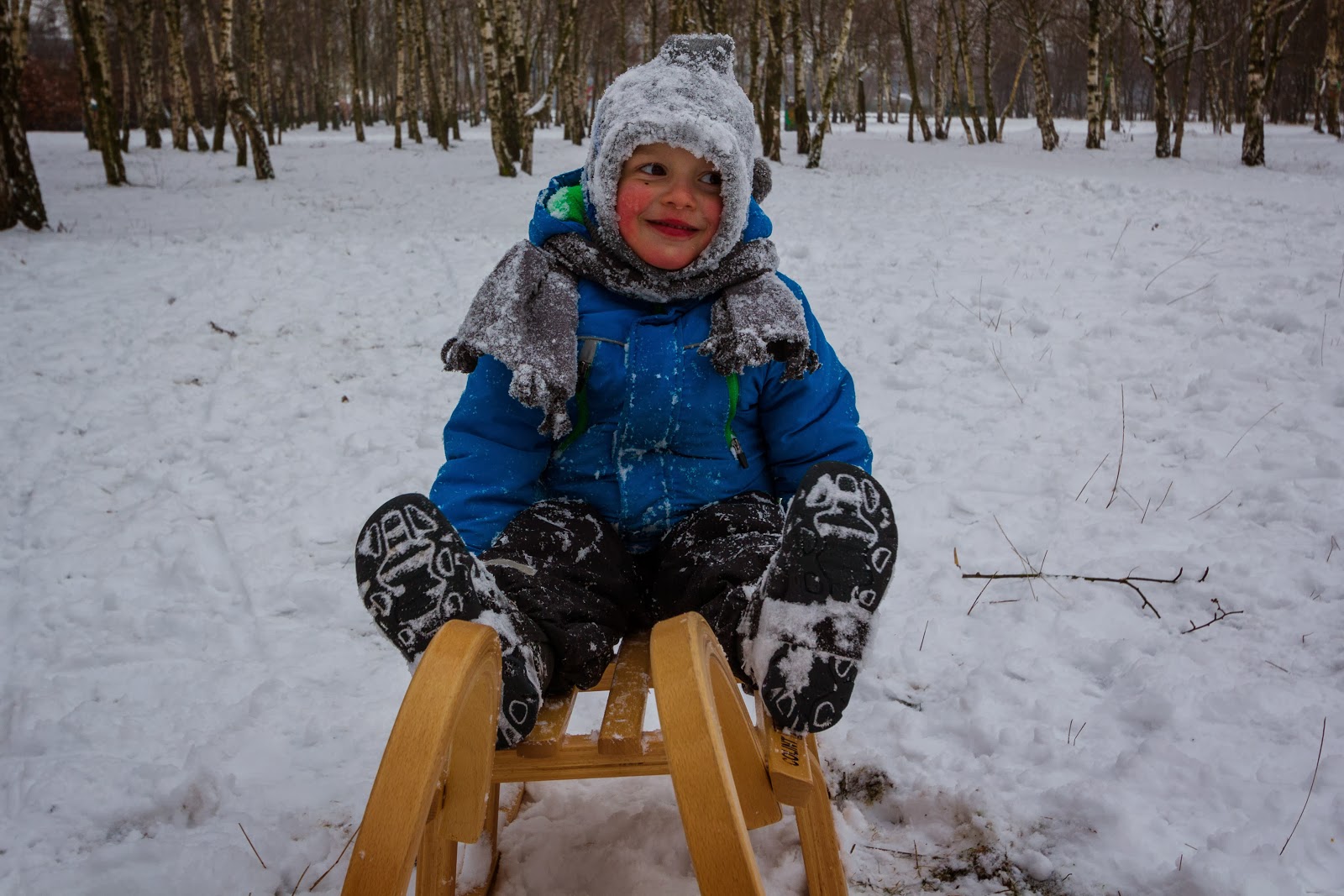